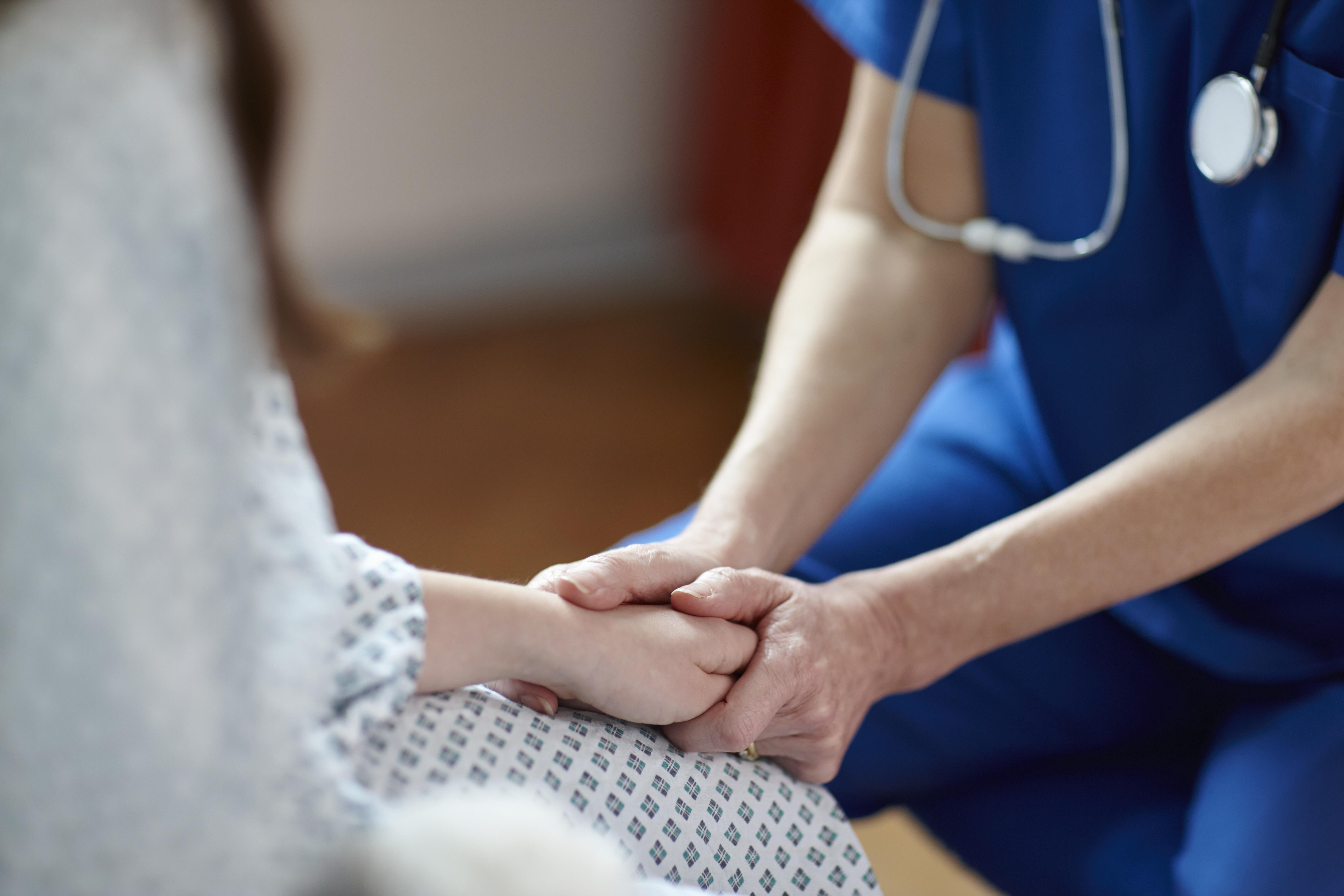 Death rates were higher in Britain than in those countries except Hungary, according to estimates from the International Agency for Research on Cancer.

Nearly a third of Brits will get cancer before 75, compared to one in five men and one in six women worldwide.

Britain now has the seventh highest rate of cases of lung cancer in women in the world. 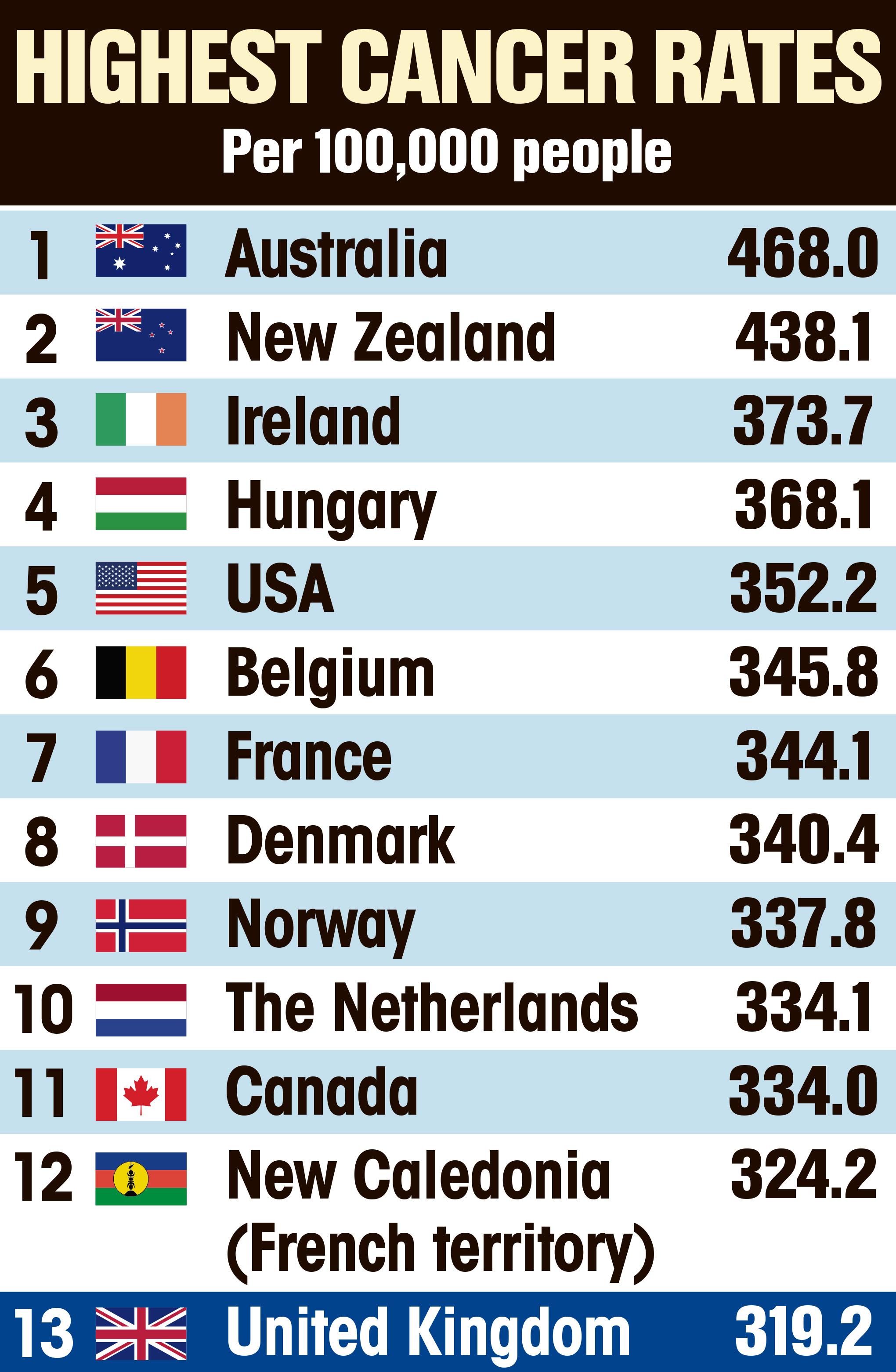 Lung cancer rates in men have remained stable in Britain in the last six years but have decreased worldwide, although it is still the biggest cancer killer of men. 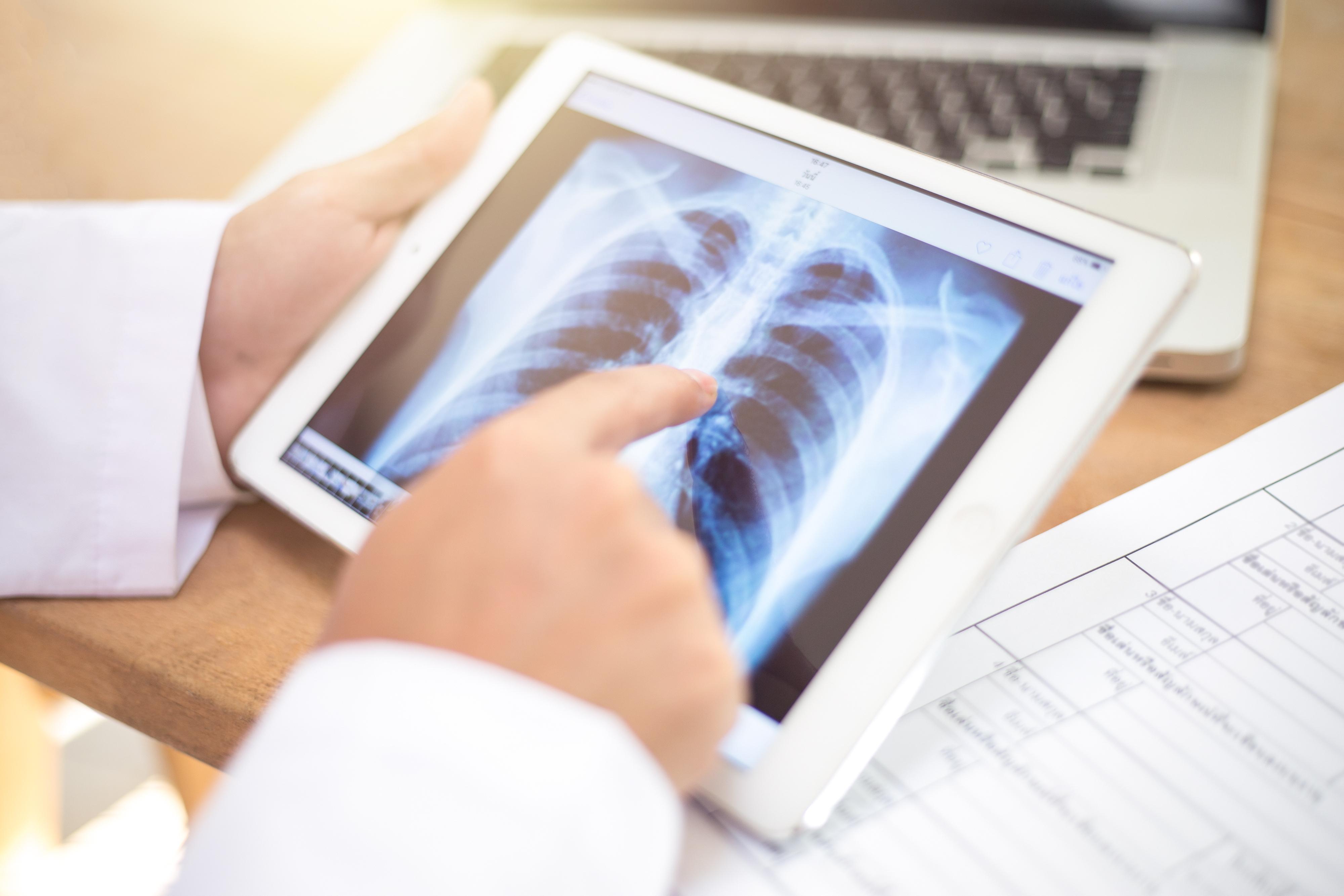 Experts said high rates in the UK were partly due to better detection and screening.

They are also linked to our ageing population and lifestyle factors, such as a lack of exercise and obesity.

Australia’s high rates are due to skin cancers, and the US due to poor diet.

Globally there were 18.1million new cancer cases and 9.6million cancer deaths in 2018.

Experts said high rates in the UK were partly because of better detection and screening programmes but were also linked to Britain’s ageing population and lifestyle factors, such as a lack of exercise and obesity.

IARC director Dr Christopher Wild said: “Much remains to be done to address the alarming rise in the cancer burden globally and… efficient prevention and early detection policies must be implemented.”