The Tu-160 ‘White Swans’ targeted the North Sea amid raging tensions as the UK deployed troops on Russia's doorstep. 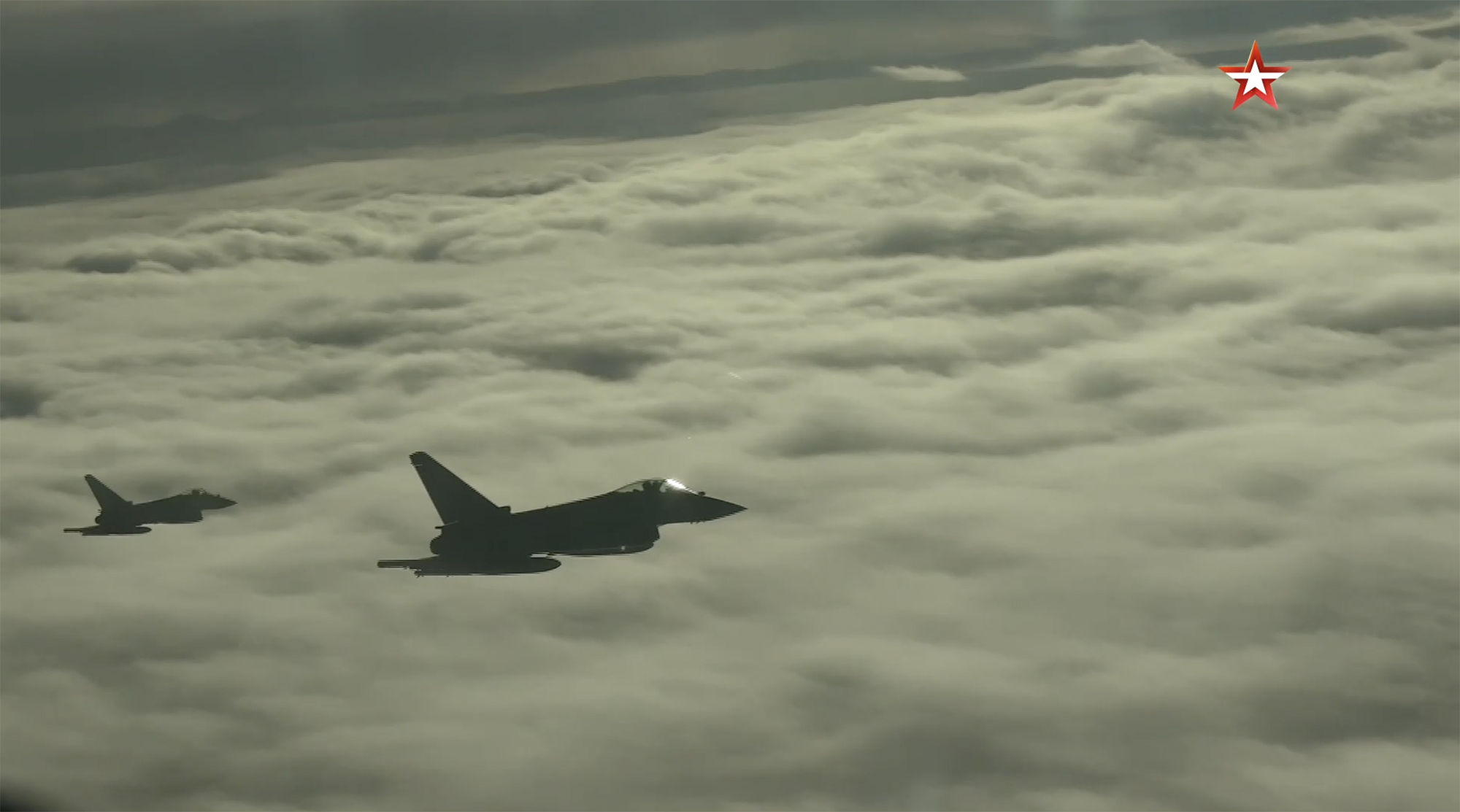 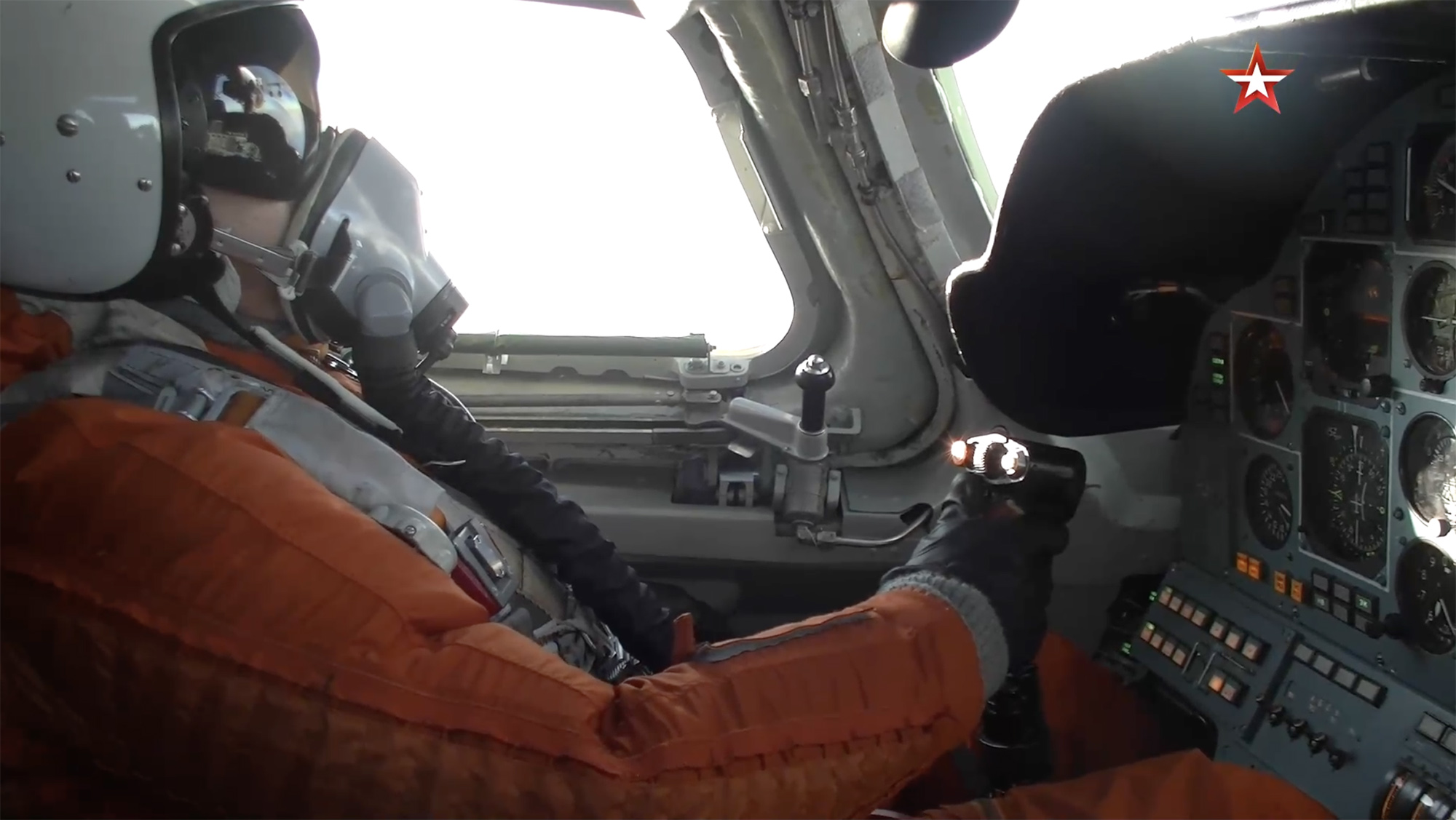 The giant long-range crafts carried out 15-hour flights off the north coast of Scotland, but were escorted away by the British, the Moscow defence ministry admitted.

"Two strategic Tu-160 long-range aviation rocket carriers performed a scheduled flight in the air space above the neutral waters of the Barents, Norwegian and North Seas," a spokesperson said.

"The duration of the flight amounted to about 15 hours."

The planes, often used in probing missions to test Nato air forces, were then driven off course by the RAF from Lossiemouth and Coningsby, the Dutch Air Force and the Belgian and Norwegian air forces, according to military sources.

"Subsequently, our fighters escorted the Russian aircraft out of the UK’s area of interest.

"At no time did the Russian bombers enter UK sovereign airspace."

Russia insisted: "All flights of aircraft of the Russian Aerospace Force are performed in strict compliance with the international rules of using air space."

The scare came as tens of thousands of Russian troops set up camp near the border with Ukraine amid fears the Kremlin is plotting an invasion.

On November 11, two Tu-160s were deployed by Vladimir Putin over Belarus where a migrant camp is the focus of major international concern amid the bitter border dispute.

The West accuses Belarus dictator Alexander Lukashenko of "weaponising" asylum-seekers in a "hybrid war" with the West.

He has allowed them to come to Belarus so they can seek to pour into Poland, Lithuania and Latvia, before seeking entry to Germany and other EU countries plus Britain.

Meanwhile British troops have been sent to Poland's border with Belarus.

"Our soldiers will co-operate in strengthening the fence of the Polish-Belarusian border," said Mr Blaszczak.

The Belarusian military said the exercise involving a battalion of Russian paratroopers was intended to test the readiness of the allies’ rapid response forces due to an “increase of military activities near the Belarusian border”.

The United States has also warned that Russia may be plotting to invade Ukraine.

They told their transatlantic counterparts that this also includes elite units, while some have been deployed covertly at night.

The rumoured military operations come amid tensions over migrants and energy supplies.

Whitehall sources said the government was concerned at the intel and there was “twitchiness” and “anxiety” among officials.

The US intelligence is believed to be based upon details that have not yet been disclosed with Europe, multiple sources told Bloomberg.

The potential invasion could eerily echo the events of 2014, when Russia invaded and annexed Crimea from Ukraine.

Just last month, Russia staged massive "invasion" drills in Crimea with more than 40 warships and 30 jets in a terrifying show of strength.

Our soldiers will co-operate in strengthening the fence of the Polish-Belarusian border.

US officials have now urged Moscow to reconsider making a "serious mistake", spurred by concerns from President Joe Biden.

But the Kremlin insisted it was not an aggressor and instead accused the US of goading Europe with its warnings.

Putin has already come under fire after being accused of creating a migrant crisis on the Poland-Belarus border to destabilise Europe.

And as well as deploying nuclear bombers to patrol the skies, Russia also claimed to have chased off a British spy plane over the Black Sea region.

The RC-135 reconnaissance aircraft "tried to approach the state border of the Russian Federation in southwestern part of the Crimean Peninsula,” said Russia's defence ministry.

They said they had scrambled a Sukhoi SU-30 fighter jet to intercept the Brit plane, which reportedly changed course after being approached.

Russian officials said the troops had only been deployed for manoeuvres and in response to the increased NATO activity near borders.

The Kremlin previously warned the West was “playing with fire” by deploying warships in the Black Sea and warned of the “risks of a clash”.

They complained that two US warships and four NATO spy planes had been sent close to Crimea in just 24 hours.

Earlier this week, US Secretary of State Antony Blinken reassured Ukraine that the US commitment to ensuring their security is "ironclad".

Directly referring to the build up of Russian forces, he warned any "escalatory or aggressive actions would be of grave concern to the United States".

The West insists that under international law Crimea belongs to Ukraine.

Earlier this year, fighting over the territory triggered a major diplomatic incident as Putin sent tens of thousands of troops and weaponry to the border. 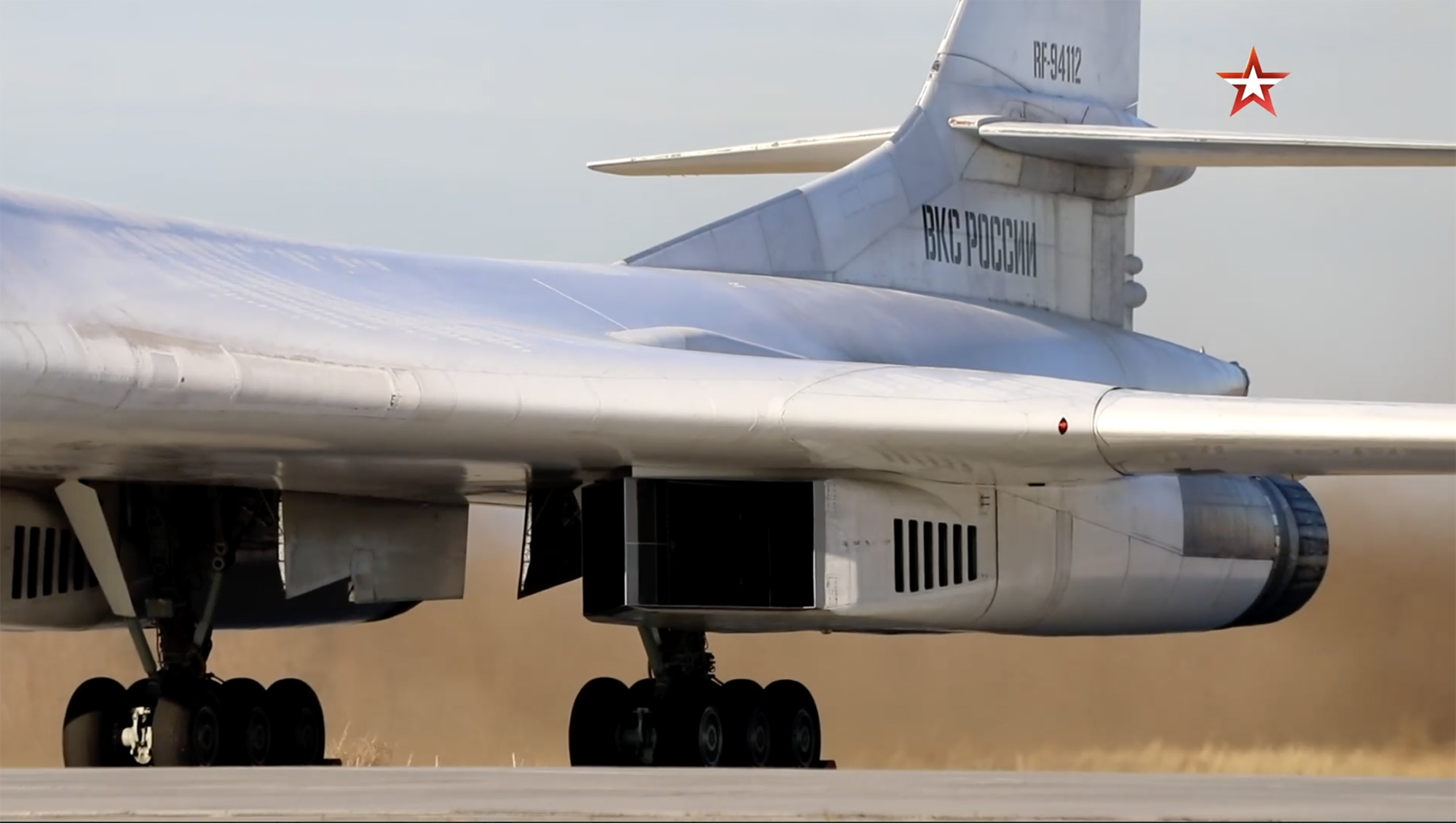 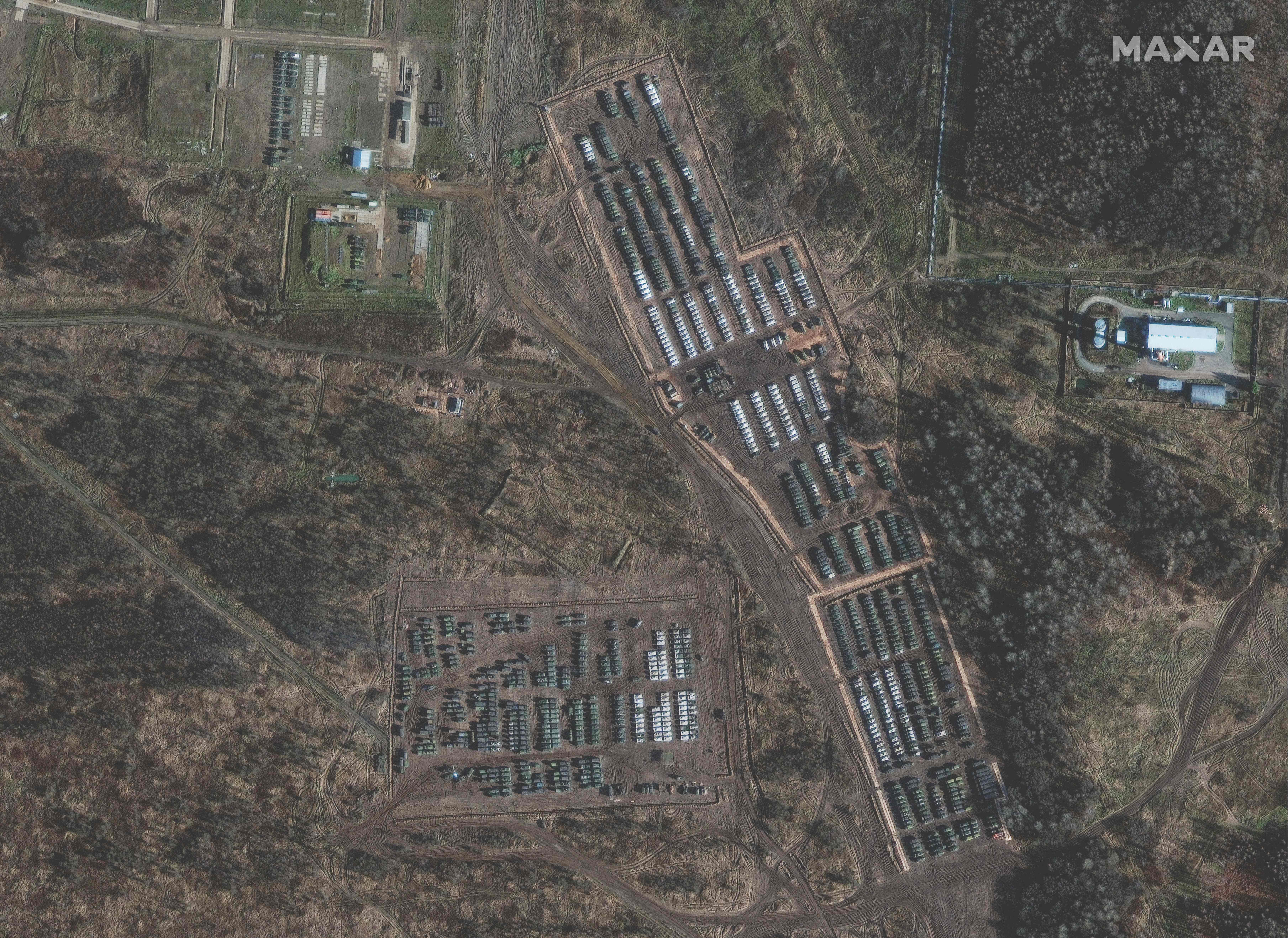 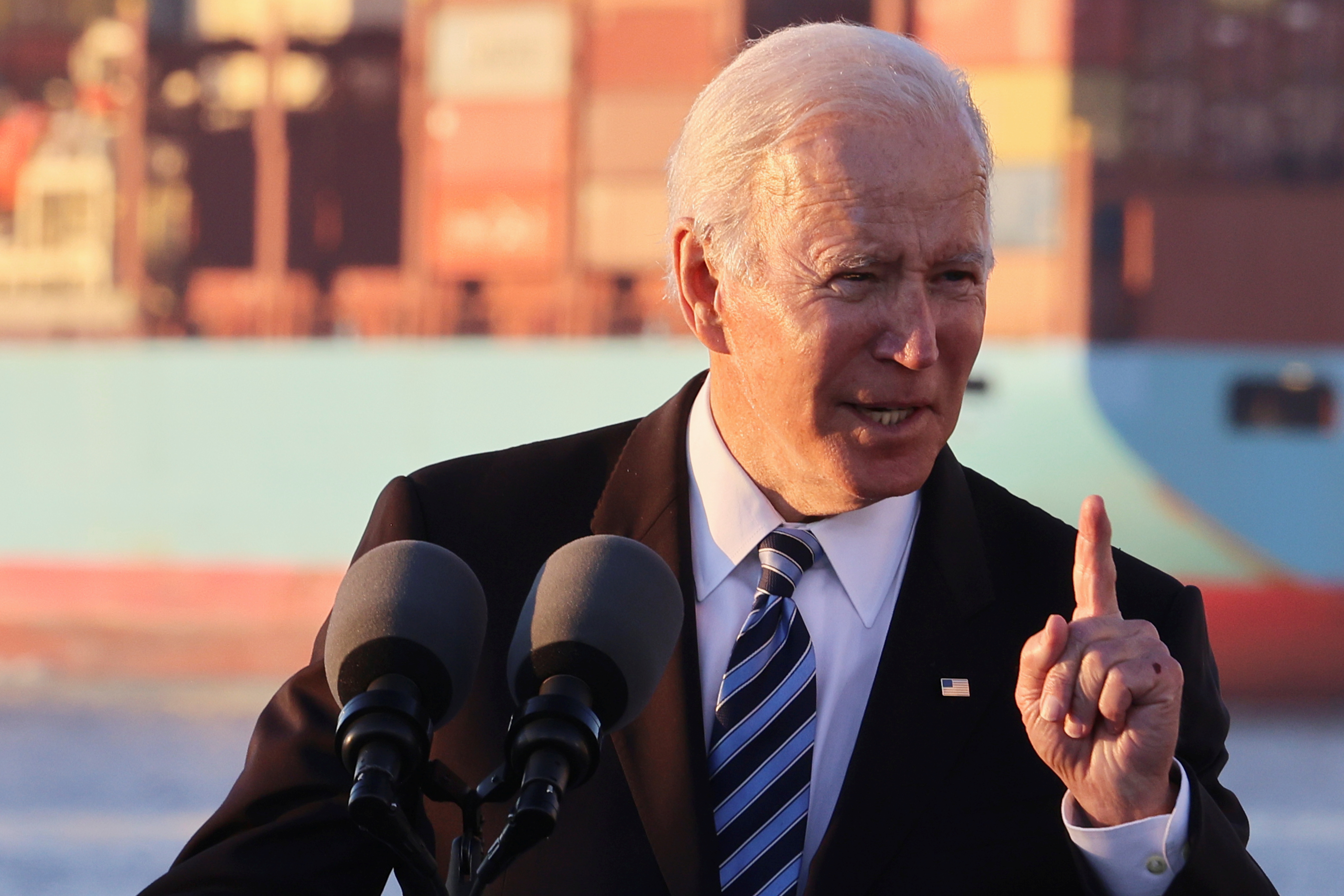 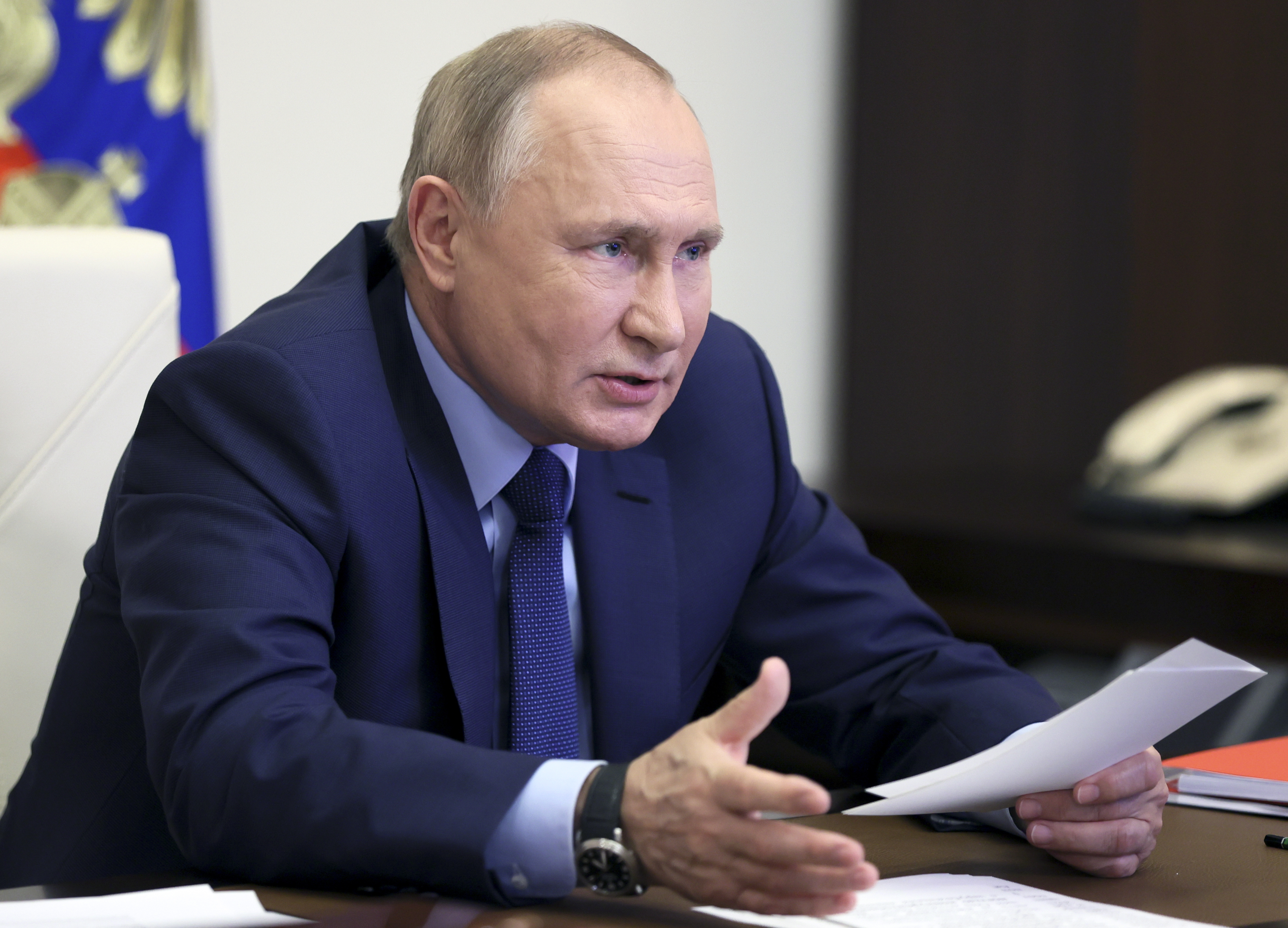 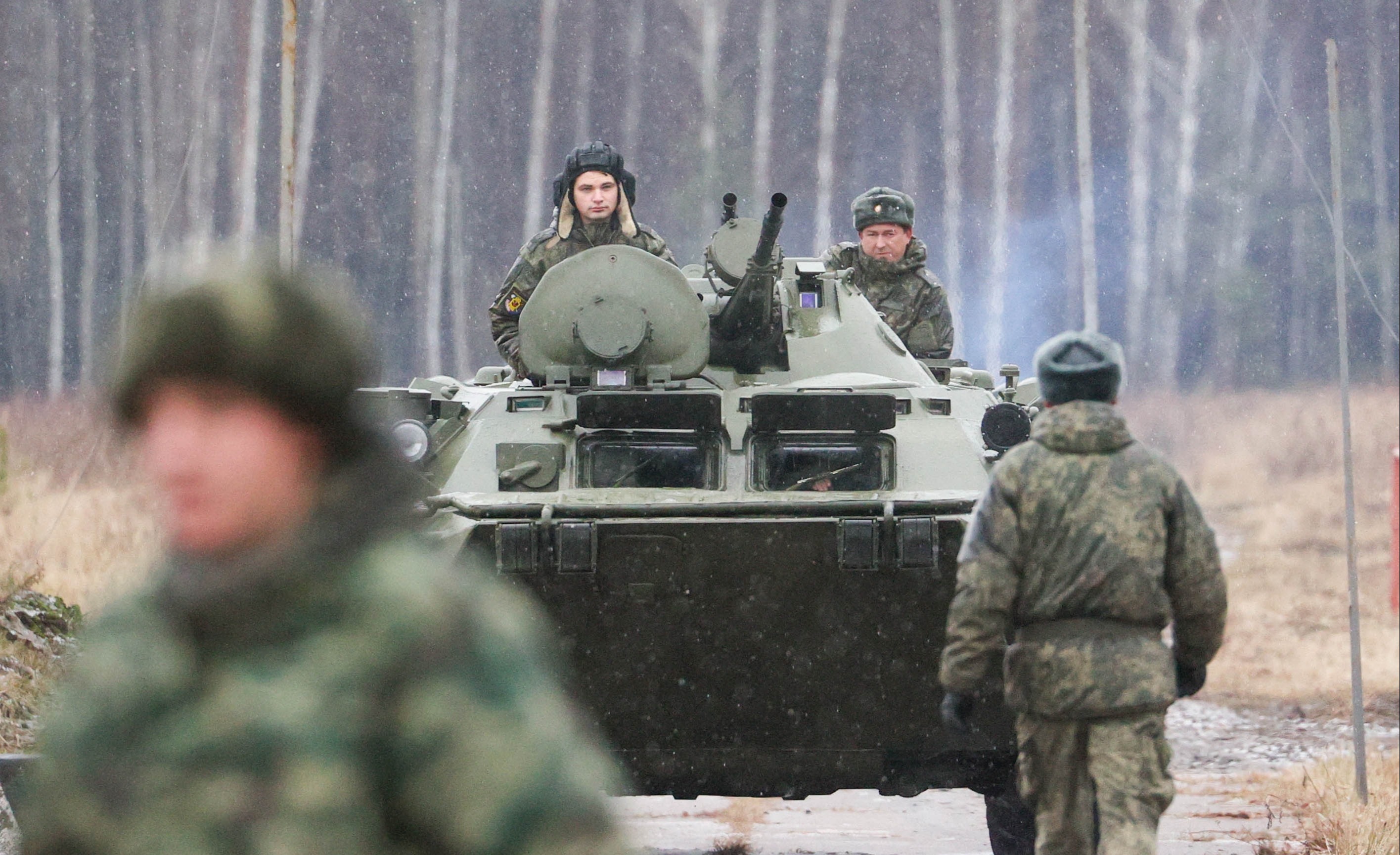