VANCOUVER Police are hunting for a suspect who threw a lost 92-year-old Asian man with dementia to the floor as he shouted racist coronavirus slurs.

The victim had been reported missing by his family before he was attacked in a convenience store on March 13. 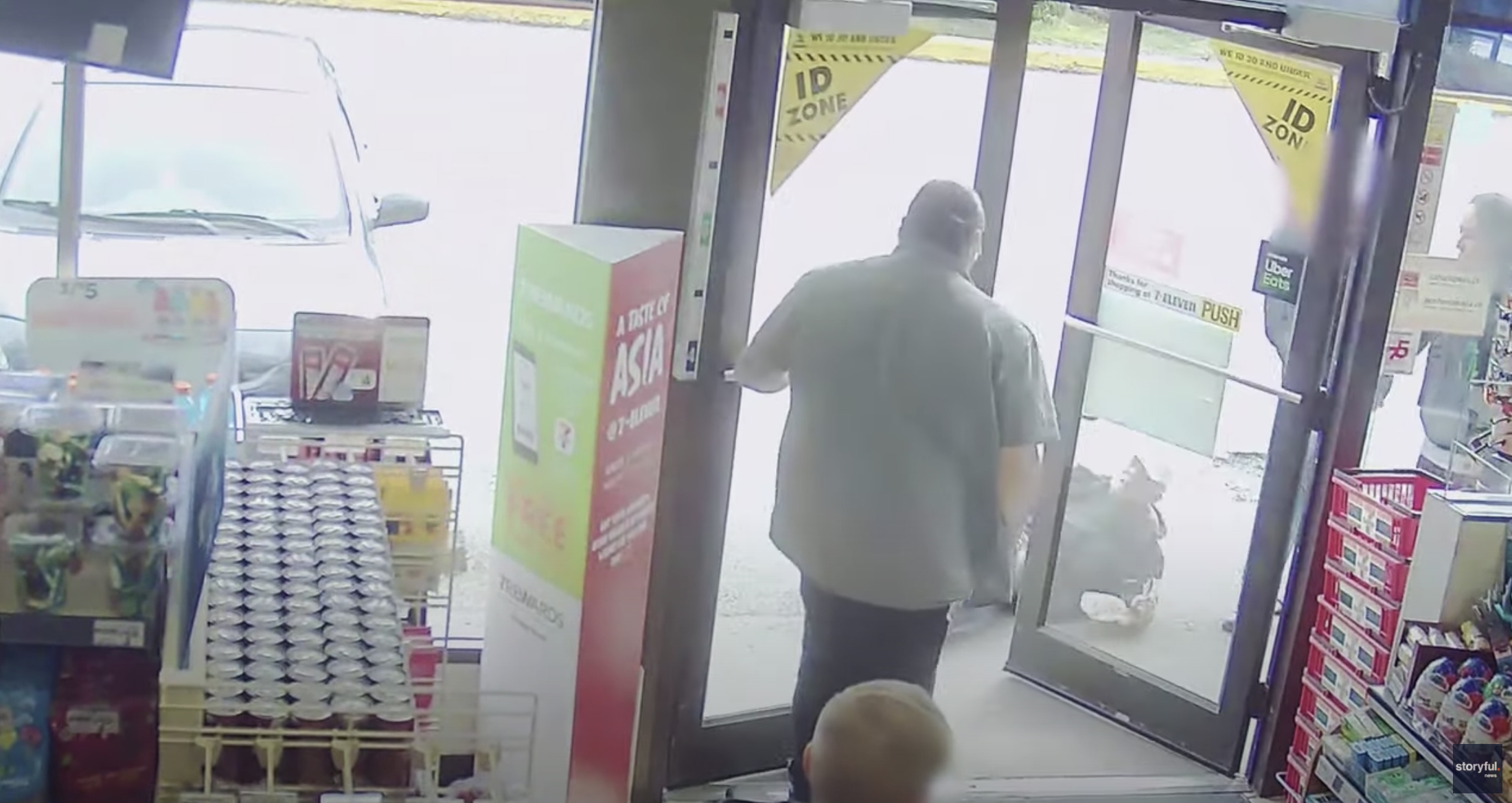 On Wednesday, police released a plea for the public's help in finding the suspect who carried out the hate crime.

Constable Tania Visintin said in a statement: "Everything about this assault and the behaviour of the suspect is despicable.

"As a police department, we do not tolerate incidents motivated by bias, prejudice, or hate. 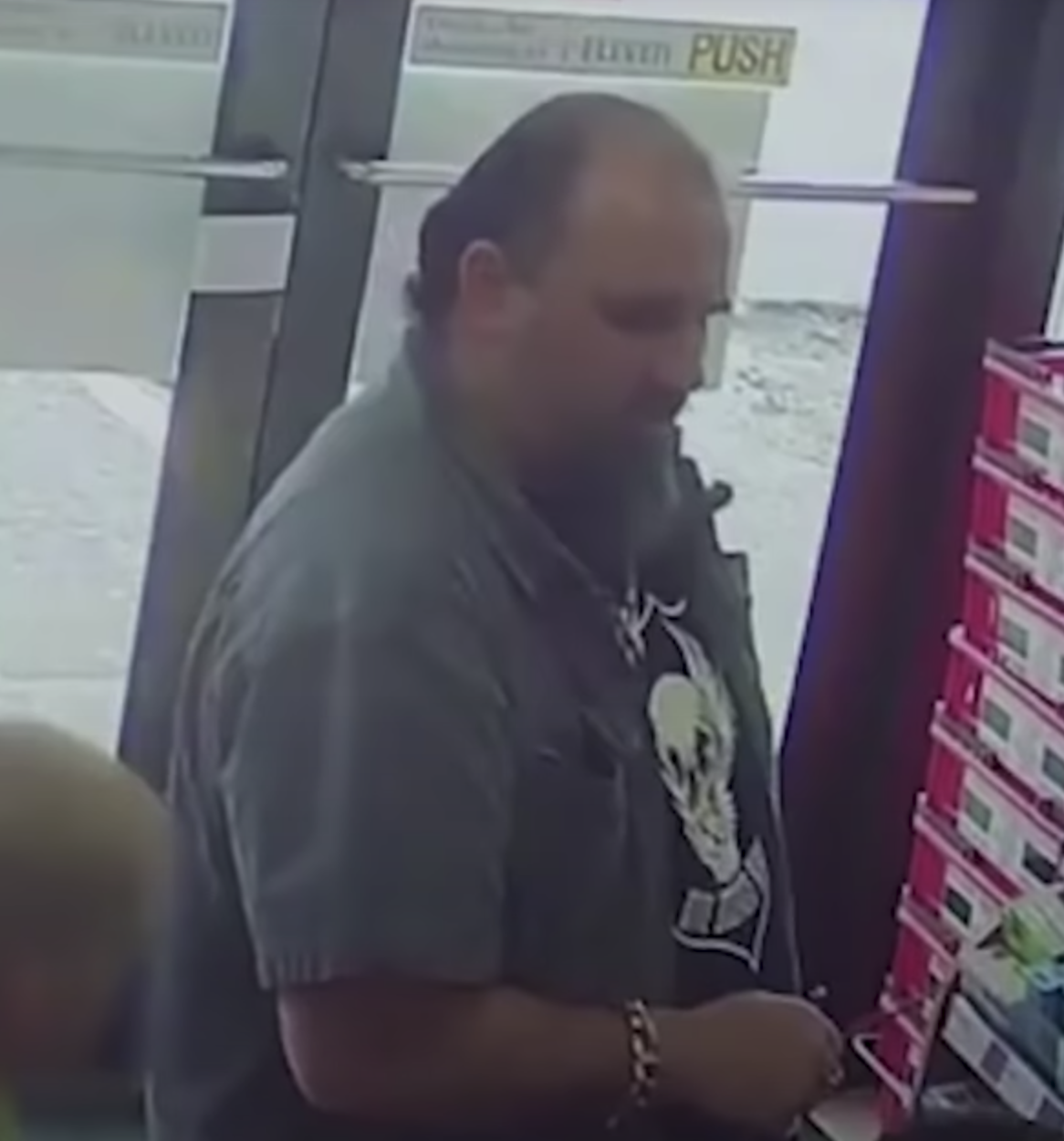 The attack, which was captured in surveillance camera footage and released alongside the plea, shows the suspect pushing the elderly man to the floor outside the store.

According to the cops, the man was also heard yelling racist remarks about COVID-19.

The report said that this attack was one of many racially targeted incidents that has occurred in Vancouver in recent weeks.

Eleven hate crimes were reported in March, with 45 per cent of these having anti-Asian elements.

Visintin said: “We know that hate crimes and hate-motivated incidents are generally underreported. We believe the increase in March is indicative of a larger issue.

“We are making a plea to victims or people who witness hate crimes to please come forward and report the incidents to police so they can be investigated.”