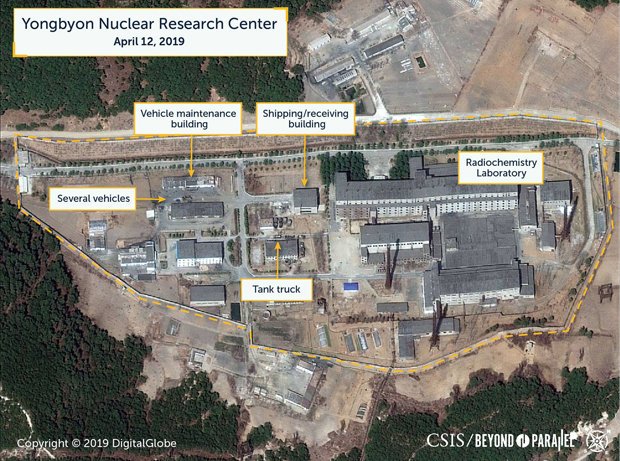 “The current activity, along with their configurations, does not rule out their possible involvement in such activity”

Kim Jong-un said the breakdown in talks with the United States has raised the risks of reviving tensions.

He said he will wait “until the end of this year” for the United States to decide to be more flexible, according to KCNA.

In a speech to the Supreme People’s Assembly on Friday, Kim said: “It is essential for the US to quit its current calculation method and approach us with a new one.”

The US President said he is open to meeting Kim again. 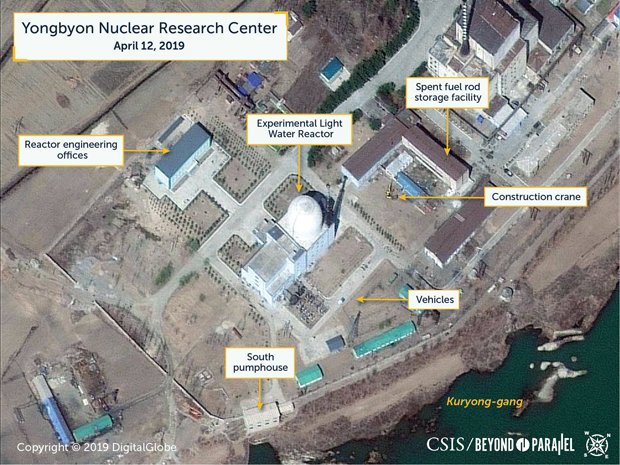 But in his speech on Friday, the North Korean leader said the outcome in Hanoi led him to question the strategy he embraced last year of international engagement and talks with the US.

Kim added: “The Hanoi summit aroused a strong question if we were right in taking the steps with strategic decision and bold resolution, and evoked vigilance as to the US’ true willingness to improve its relations with the DPRK.

“If it the US keeps thinking that way, it will never be able to move the DPRK even a knuckle, nor gain any interests no matter how many times it may sit for talks with the DPRK.”