Former doctor Amit Patel, 37, told how he spent two hours stranded on the platform of Waterloo East station as loyal guide dog Kika led him to a series of packed commuter trains. 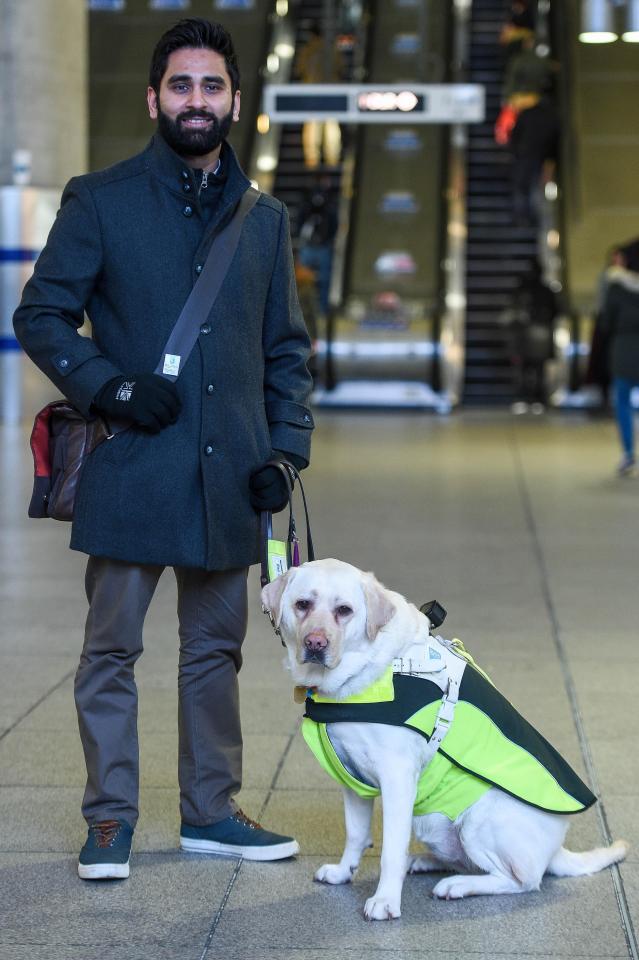 Footage taken from Kika's head-mounted camera shows the pair walking up and down the platform so Amit can pick up his son from nursery.

One woman can be heard saying: "There's no space at all, sorry" as he desperately tries to board.

Amit told the Evening Standard: "Some people were actually closing the doors, which is so frustrating.

"That is the worst thing, when you can also hear them saying 'close the doors so people can't get on' – that is really not nice. 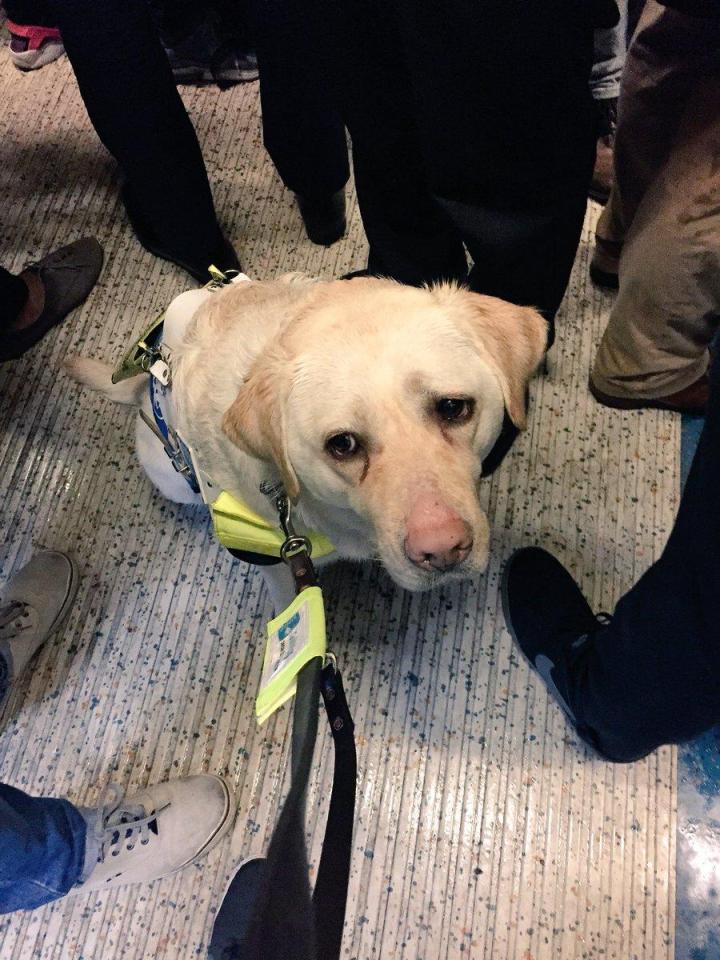 "If it's chaotic on the platform it's an absolute nightmare. It's just crazy to barge past vulnerable people.

"Just stop for a second and think. It's when they put their heads down and pretend not to see you that it is really difficult.

A spokesman for Southeastern said: "We would hope that people use their judgement and give up seats to passengers who may have a greater need – particular when trains are busy – and we’re sorry to hear that Mr Patel and Kika experienced an awkward journey yesterday.

"We’ve already contacted Mr Patel to apologise, and we’re glad that our staff at Lewisham were able to help get them both home.