Dramatic footage shows the man being thrown several feet in the air after being run over in, Sparkbrook, Birmingham at around midday on Friday. 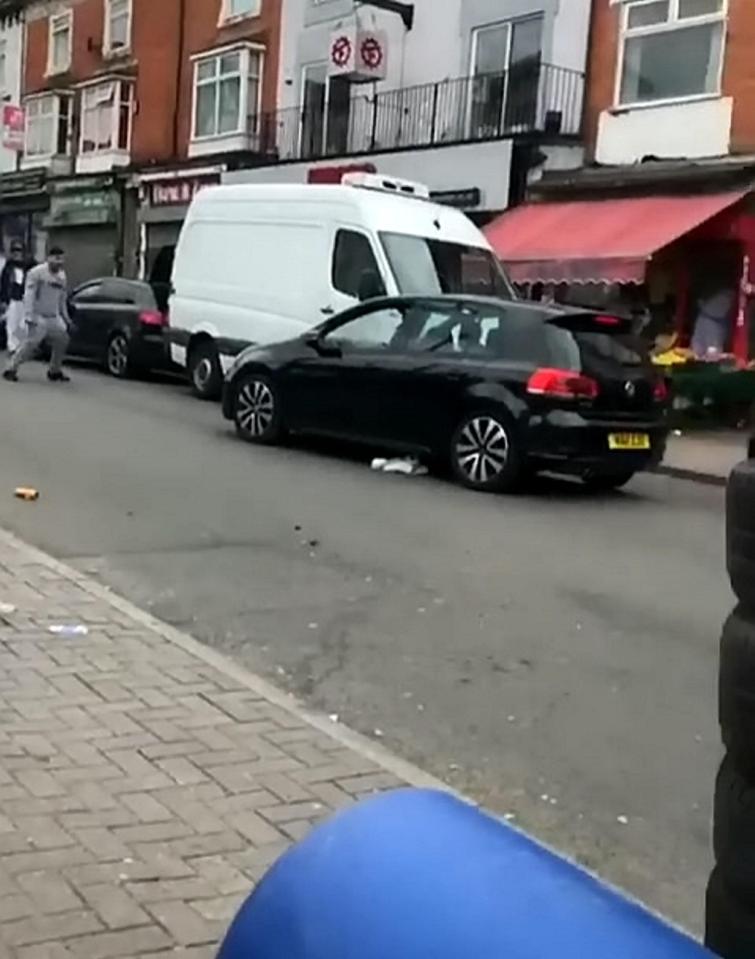 The victim, wearing a grey tracksuit, can be seen standing in front of the car in the street remonstrating with the driver outside a dessert shop.

The black Volkswagen drives towards the man with screeching tyres and deliberately swerves in his direction as he tries to move out of the way between a row of parked cars.

A West Midlands Police spokesperson said: "We are aware of the video and have confirmed the incident took place on Ladypool Road in Sparkbrook – but it is not clear exactly when it happened.

"This is a nasty incident in which a car has been deliberately driven at a member of the public. 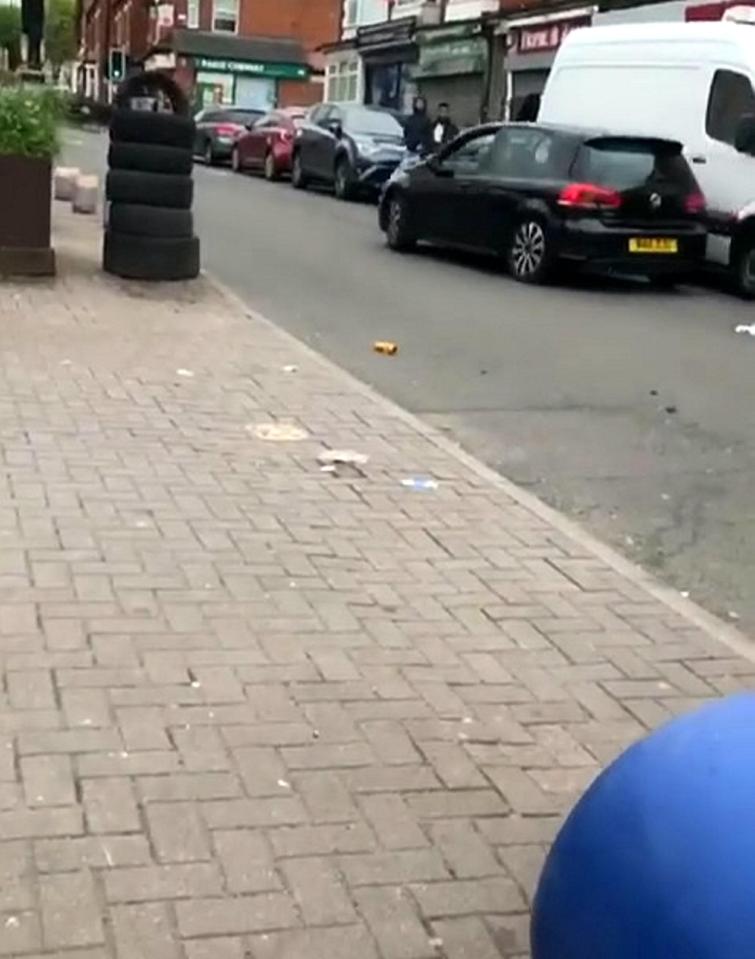 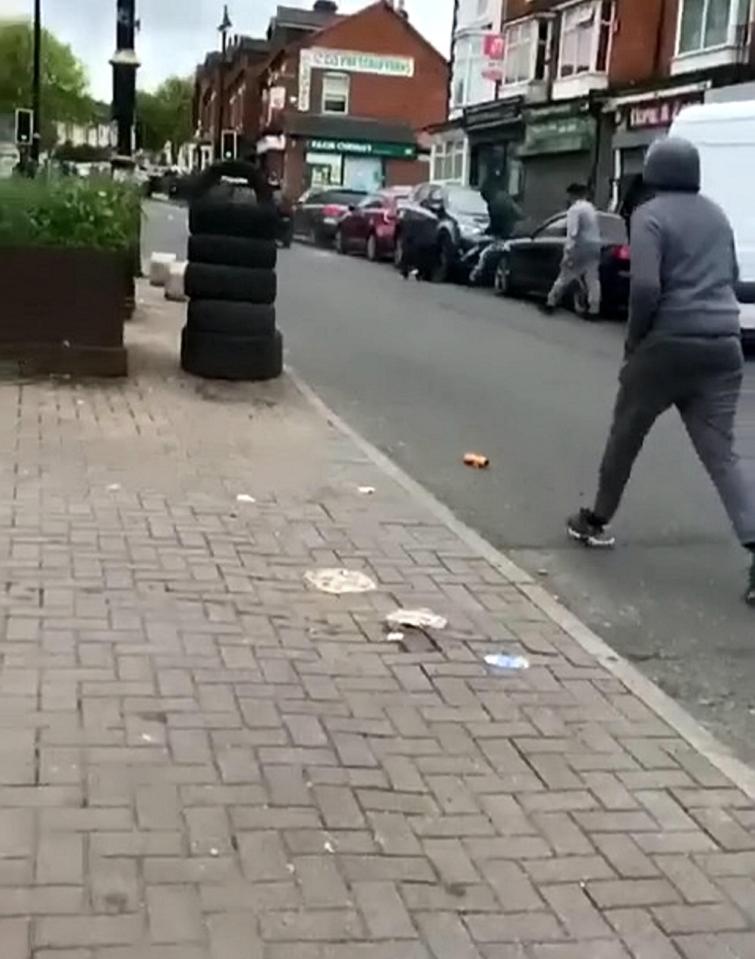 "However, we have not received any reports from the public or a complaint from the victim.

"We would encourage the person who was struck by the car to come forward, plus anyone else who was there at the time and witnessed what happened, so we can take action."