A POLICE officer was left with a serious brain bleed after being punched while on duty.

PC Leo Clarke was left with staples running along his skull after being rushed into surgery when he started slurring following the attack. 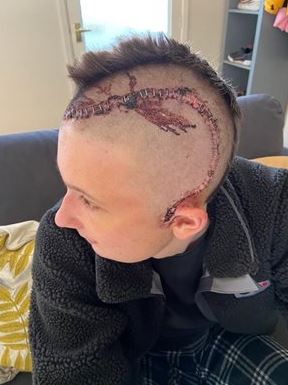 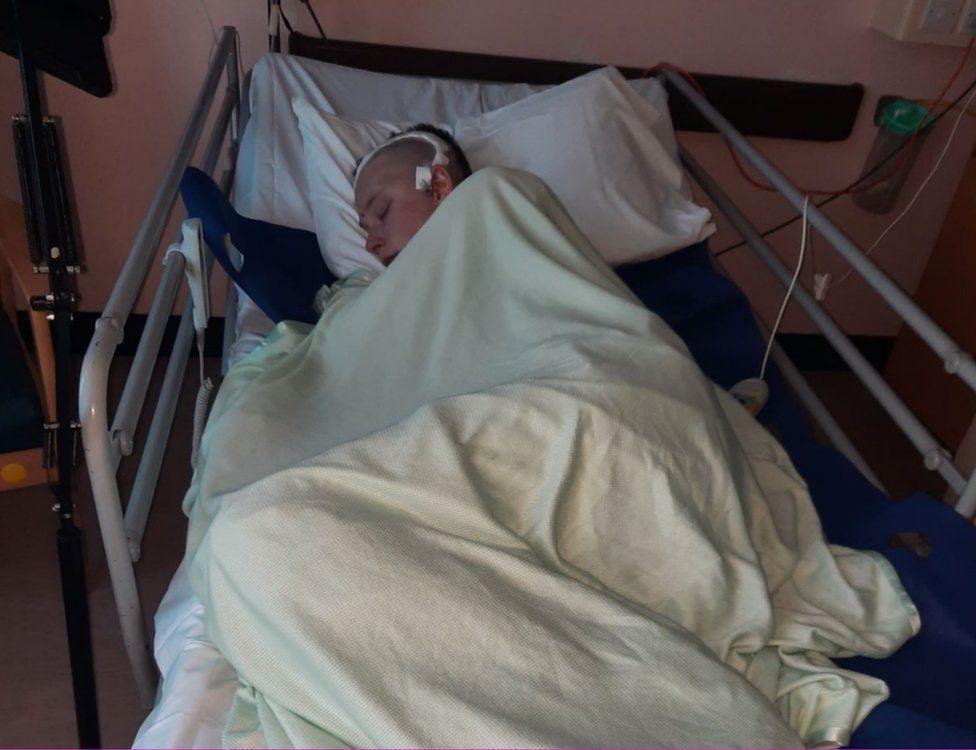 He was in hospital recovering for five days and is facing a slow recovery.

His attacker, Joshua Gull, admitted causing grievous bodily harm without intent and was sentenced to one year and eight months at Peterborough Crown Court yesterday.

The 24-year-old officer had been sent to Gull's grandmother's Peterborough home on February 8, after his family called the cops.

PC Clarke found Gull and his dad standing in the street before the 27-year-old turned violent when the body worn camera was turned on.

The cop used PAVA spray before Gull punched him in the head and was arrested.

While in custody, Gull told officers he regretted what he had done and had been suffering with his mental health.

In a victim impact statement to the court, PC Clarke said: “This incident has left me feeling like a burden on everyone.

"I used to love driving but it’s hard now as I have to be driven everywhere in relation to things such as appointments or even to go to the shop.

"I feel like a prisoner as such in my own house because the recovery is so slow and I would really like to go out with my family but I can't due to the injury.

“I used to love going out with friends, drinking, going to work and socialising but I can't do any of that now and that is really hard for me, just sitting at home and doing nothing.

"I was a really active person and for that now to be taken away, with the possibility that some of these injuries might never go away, makes me feel quite upset.”

DC Mat Belfitt said: "This was a violent attack against a new-in-service police officer who was simply doing his job in responding to reports of concern for this man.

"On average, there are 42 assaults on officers in Cambridgeshire every month and this incident sadly highlights the dangers officers face on a daily basis.

“Being subjected to such abuse will not be tolerated and we will continue to take strong action." 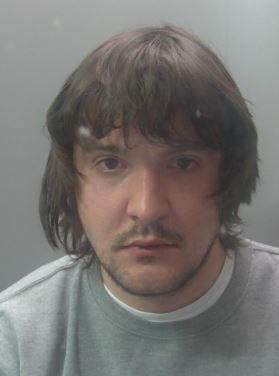