Shocking moment boy, 16, repeatedly pushes girl crush, 15, in pool and dunks her under water until she DROWNS – The Sun

DISTURBNING video has captured the moment a teenage girl is drowned by an infatuated 16-year-old boy after he pushes her into a swimming pool.

Nairobi Montés, 15, met a friend at the pool in Pantoja, a neighborhood in Santo Domingo in the Dominican Republic, where she encountered the boy. 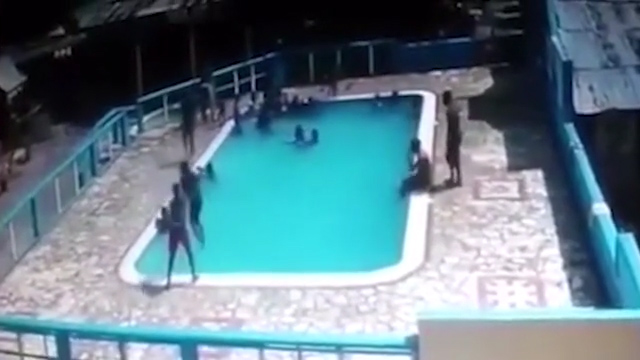 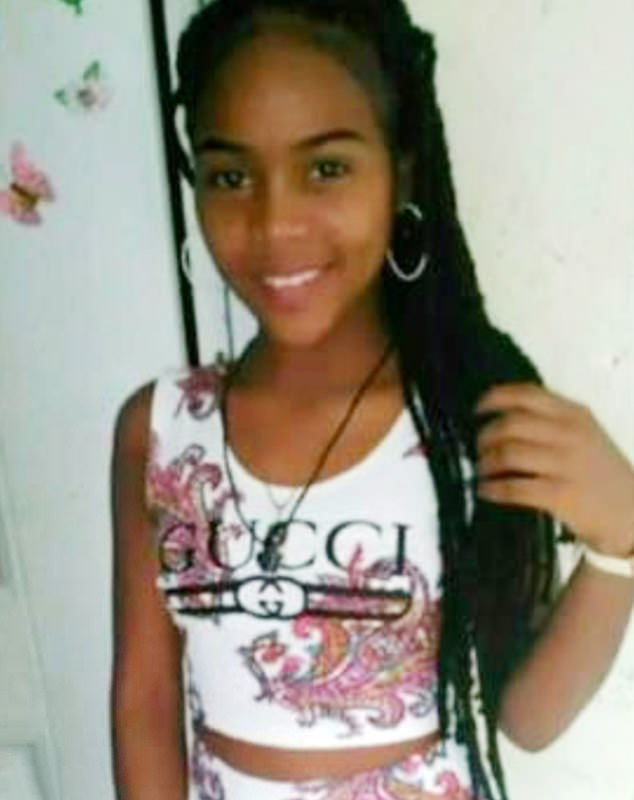 According to her family the boy had been stalking Nairobi and would turn up unannounced at places where she would be.

And in a sick twist, he reportedly nonchalantly appeared at her funeral service and tried to get a memorial T-shirt with her likeness printed on it.

In the video, the suspect, whose name is being withheld by the police, can be seen hugging the high school student from behind and lifting her from the ground before throwing her into the water.

He then appears in the video grabbing a child and jumping into the pool with him before a woman plucked him out.

A shocked Montés then climbs out of the pool and stood near the edge but the boy pushes her back in.

Footage then shows the suspect jumping into the pool and swimming to the side before coming back towards Montés.

The boy could be seen pushing the defenceless girl under water.

'TURNED UP AT FUNERAL'

After repeatedly jumping on top of Montés and rendering her helpless, the boy nonchalantly leaned against a wall inside the pool.

A short while later, Montés' body floated towards the centre of the pool where the suspect jumped on top of her once again.

Several minutes pass before a male swimmer came to her aid and lifted her out of the water with the suspect helping him.

Her dad Edward Montés, told Noticias SIN the suspect had approached his other daughter and asked about her sister's whereabouts after attacking her.

Other family members say the suspect was infatuated with Montés, the middle child of three siblings, but that she did not show any interest in him, Listin Diario reports.

He frequently showed up unannounced at places where Montés would be at and snatched her phone to find out who she was talking to and even beat her at times, they said.

The suspect even appeared at her funeral service on September 3, the family say.

He has since been arrested and was ordered to be held for 30 days in pretrial detention while prosecutors continue their investigation.

The suspect is due to appear in court October 9. 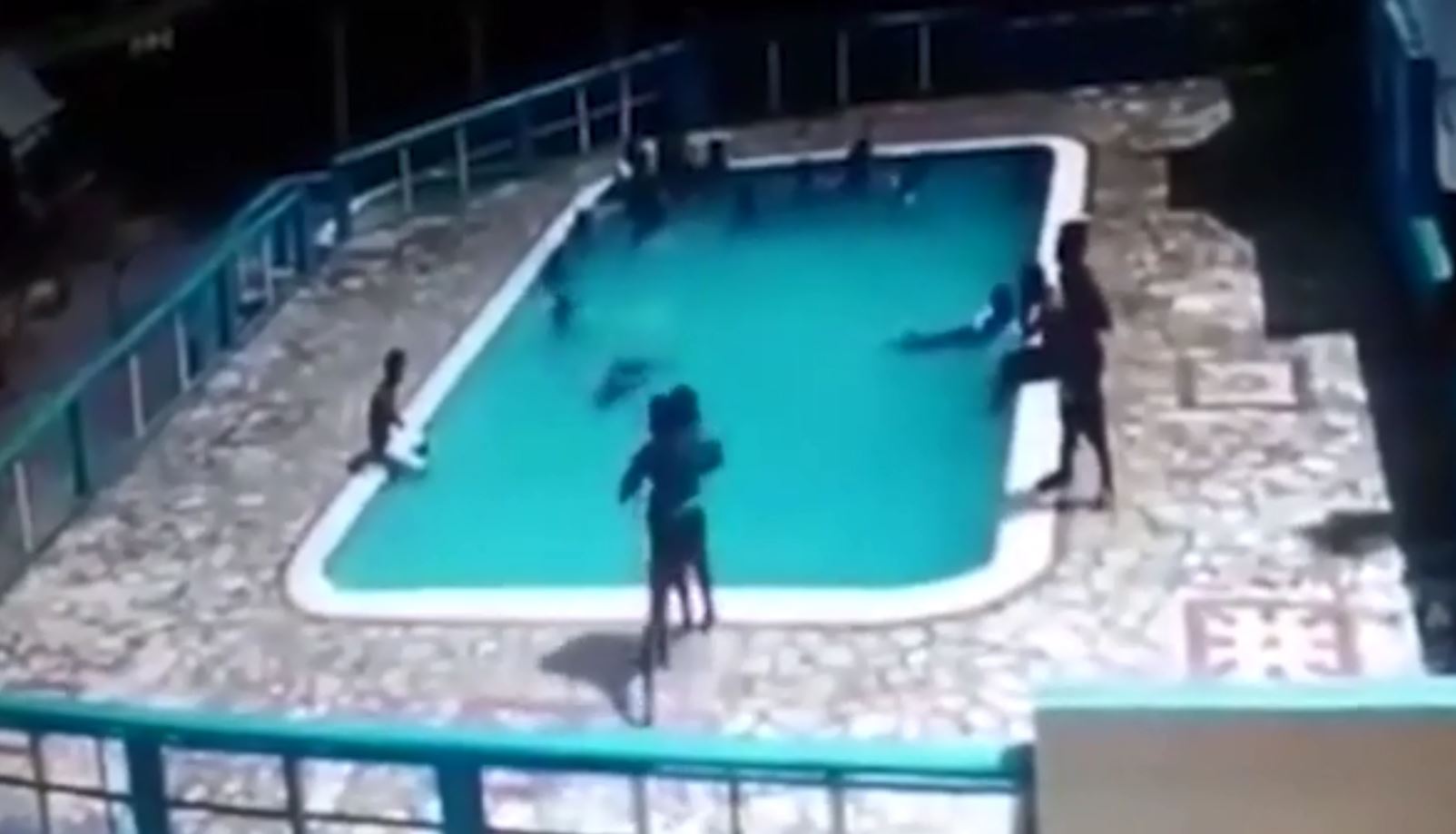 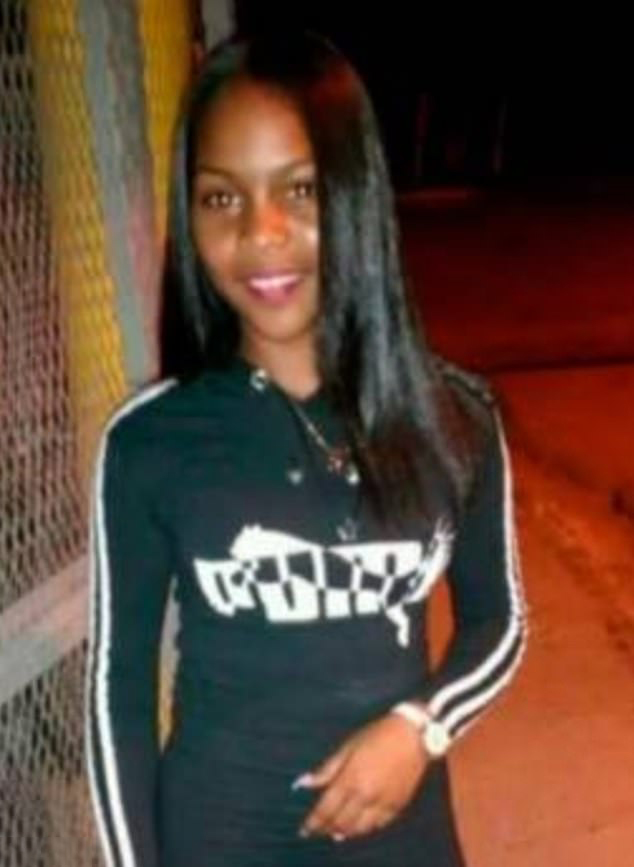