CHRIS Packham has told of the shocking moment his home was FIREBOMBED in a terrifying arson attack. 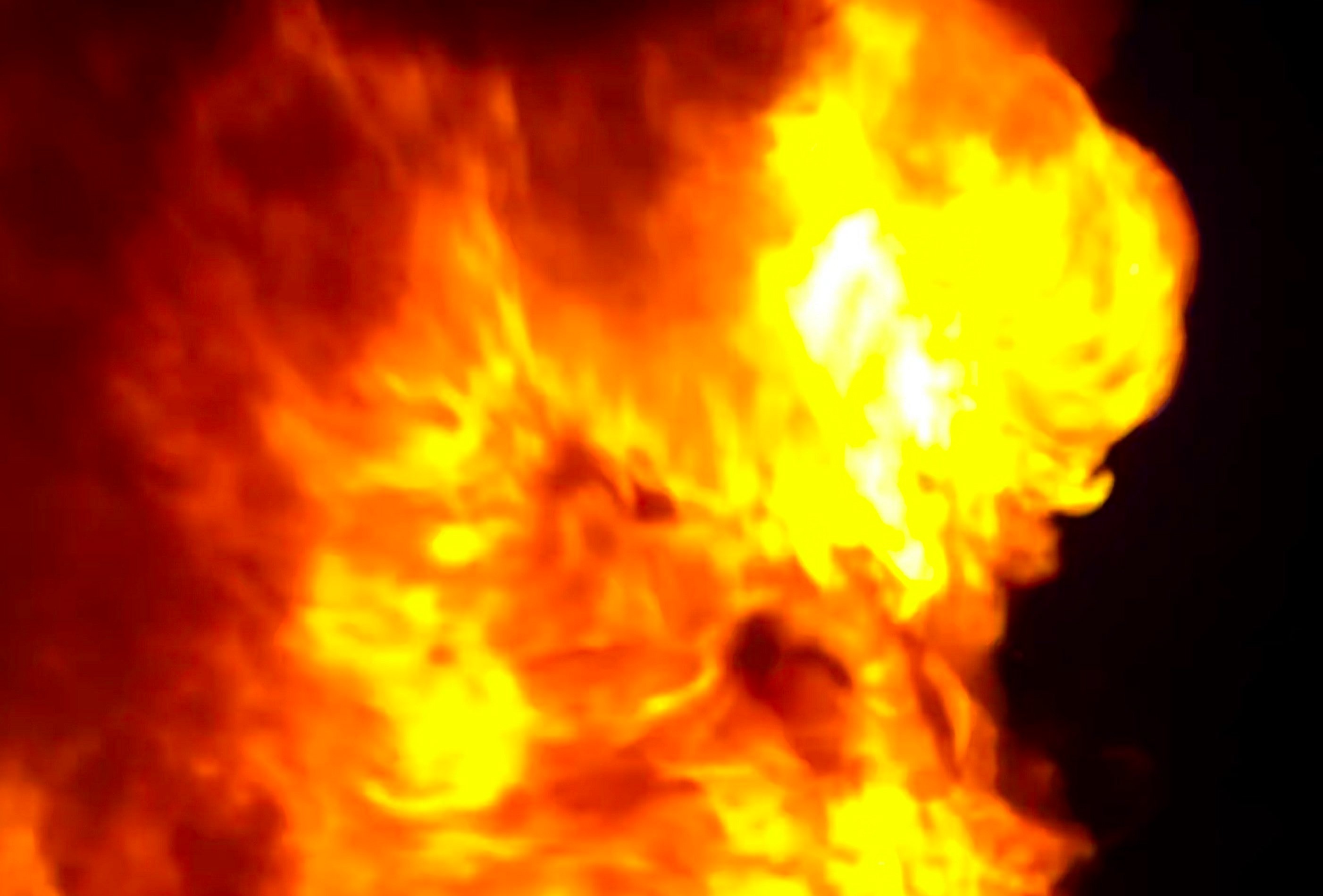 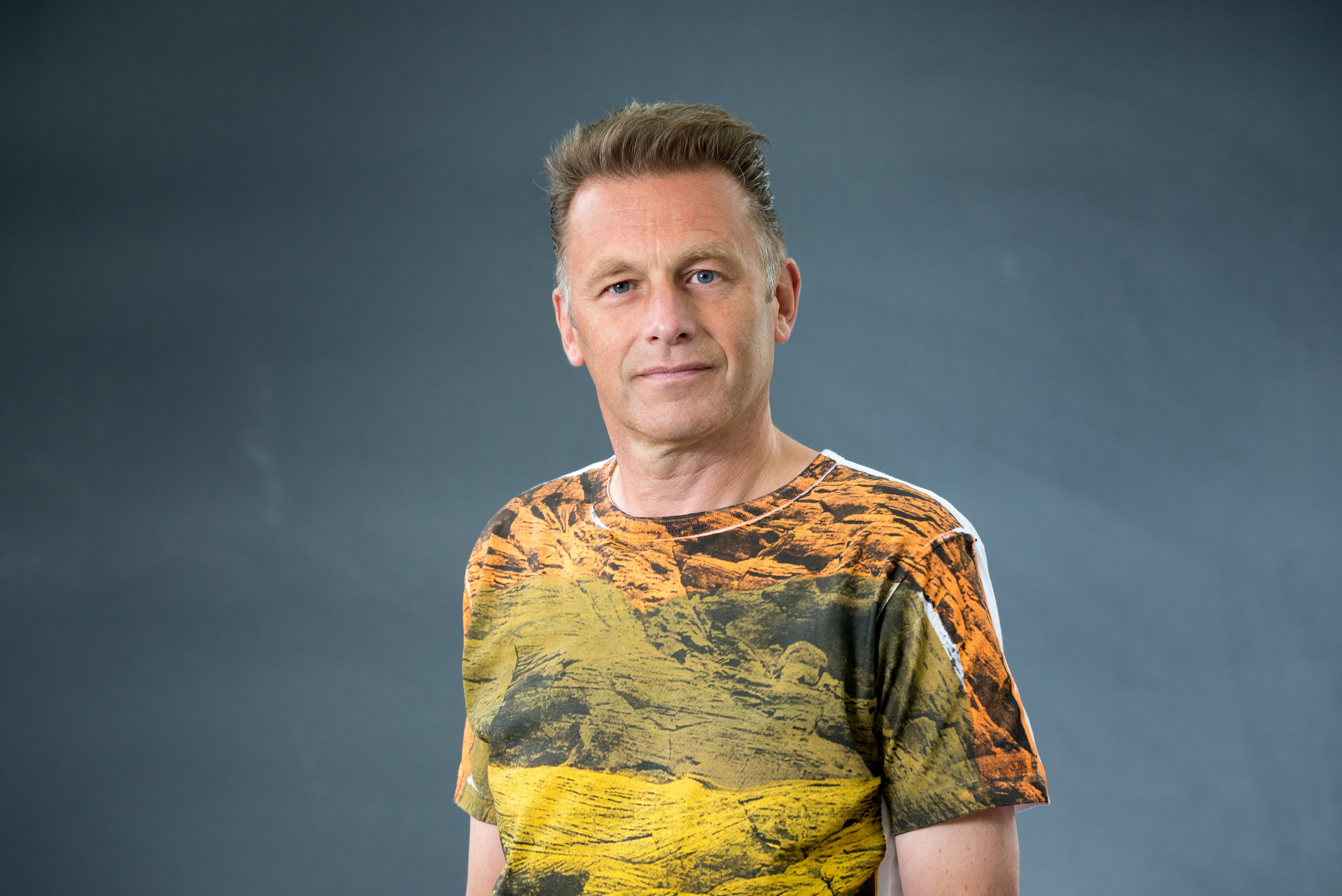 On Wednesday's Crimewatch the 60-year-old – who has received death threats in the past for his animal activism told of the ordeal.

He said: "Myself and the dogs went to bed, rather early for us just before midnight and then shortly after 12.30am there was an enormous explosion.

"That was the first I knew of the incident. The car had clearly exploded.

"The bang was tremendous, the dogs flew off of the bed and started yelping and barking straight away."

He continued: "Where I live, we’re not prone to any loud interruptive noises at night so it was quite startling.

We're on edge of WW3 but Kim, Kanye & Pete only care about own pathetic war

"And then, of course, it came to pass that this vehicle had been parked outside the gate and was ablaze – thankfully attended by the fire service and the police.

"They managed to douse the flames that had by that stage really destroyed the gates, damaged a lovely old tree which obviously saddened me as well.

"It wasn't until the morning that we were able to fully asses the damage.

"The car was completely burned out. It got so hot that the engine lock had melted."

Previously naturalist and broadcaster Packham described the scene outside his home as an "inferno".

In October Packham branded the attack on the home that he shares with partner Charlotte Corney and step-daughter Megan as a "vicious, cowardly act" as he vowed to never give in to intimidation.

"I cannot and will not let your intimidation sway me from my course."

Packham – who in the past has had dead animals strung up at the gates of his home – said he was frustrated at the lack of action taken against his trolls.

"I wonder about the internet trolls because they get away with it," he said.

"Despite working effectively with the police, the law as it stands means I am unable to take any action against this form of harassment.

"But it is hate crime. There's no ambiguity about that. It's a little unfair that when black footballers receive unwarranted and appalling hate crime the issue can be dealt with and that's great of course and I support that fully.

"But when environmentalists like myself receive similarly hateful torrents of relentless abuse nothing can be done about it. Because ultimately it comes at a cost.

"Perhaps the cost was having my gate burnt down causing thousands of pounds worth of damage. And of course it's not the first action that we have seen here. Dead animals are a frequent occurrence.

"But now it's escalated because they've taken to damaging that property and I wonder where it's going. I mean what happens next? Do they going to burn the house down, are they going to beat up my step-daughter? Are they going to cut the brake lines on my partner's car?

"Or do they come for me directly? Are they going to kill me at some point? I think it's a fair question."

The telly presenter has seen dead animals tied up outside his home on multiple occasions including two crows after he campaigned against shooting the "pest birds". 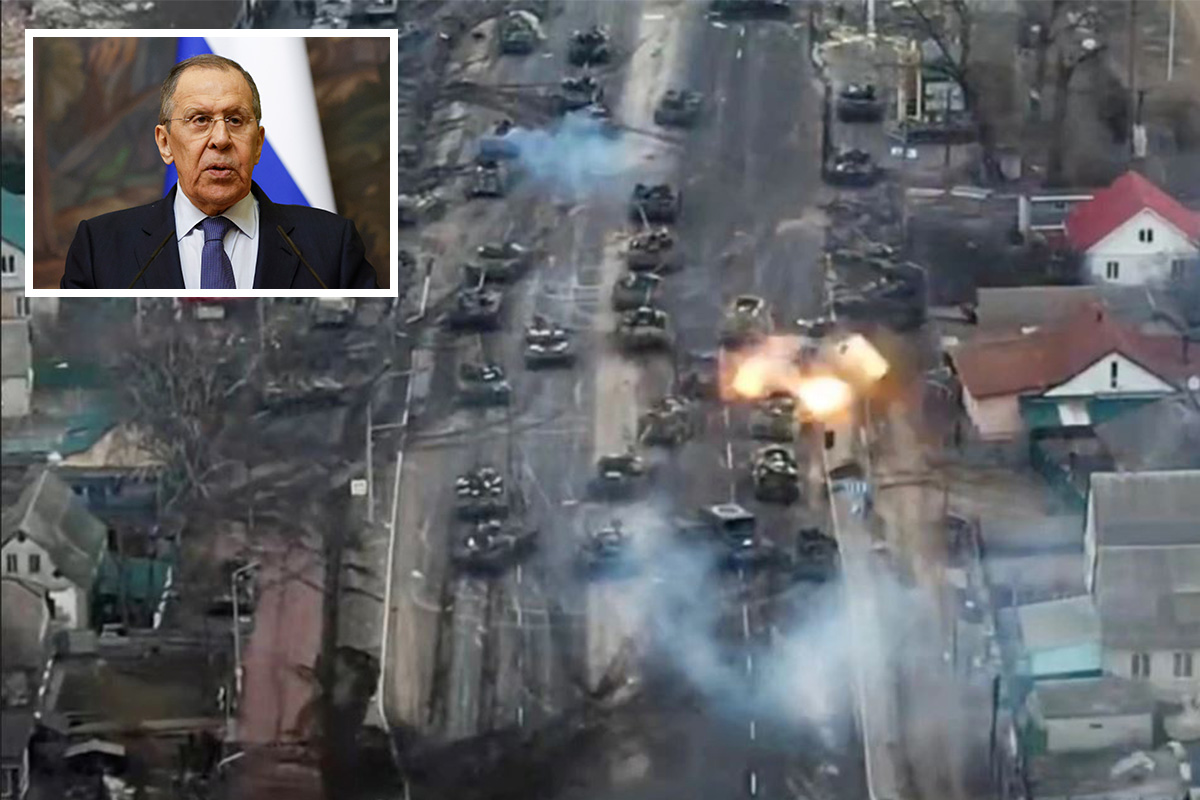 Another incident saw a dead fox dumped outside his home just days after he criticised the Boxing Day hunts.

Packham has even received death threats before – including a chilling handwritten letter that read: "We want you dead". 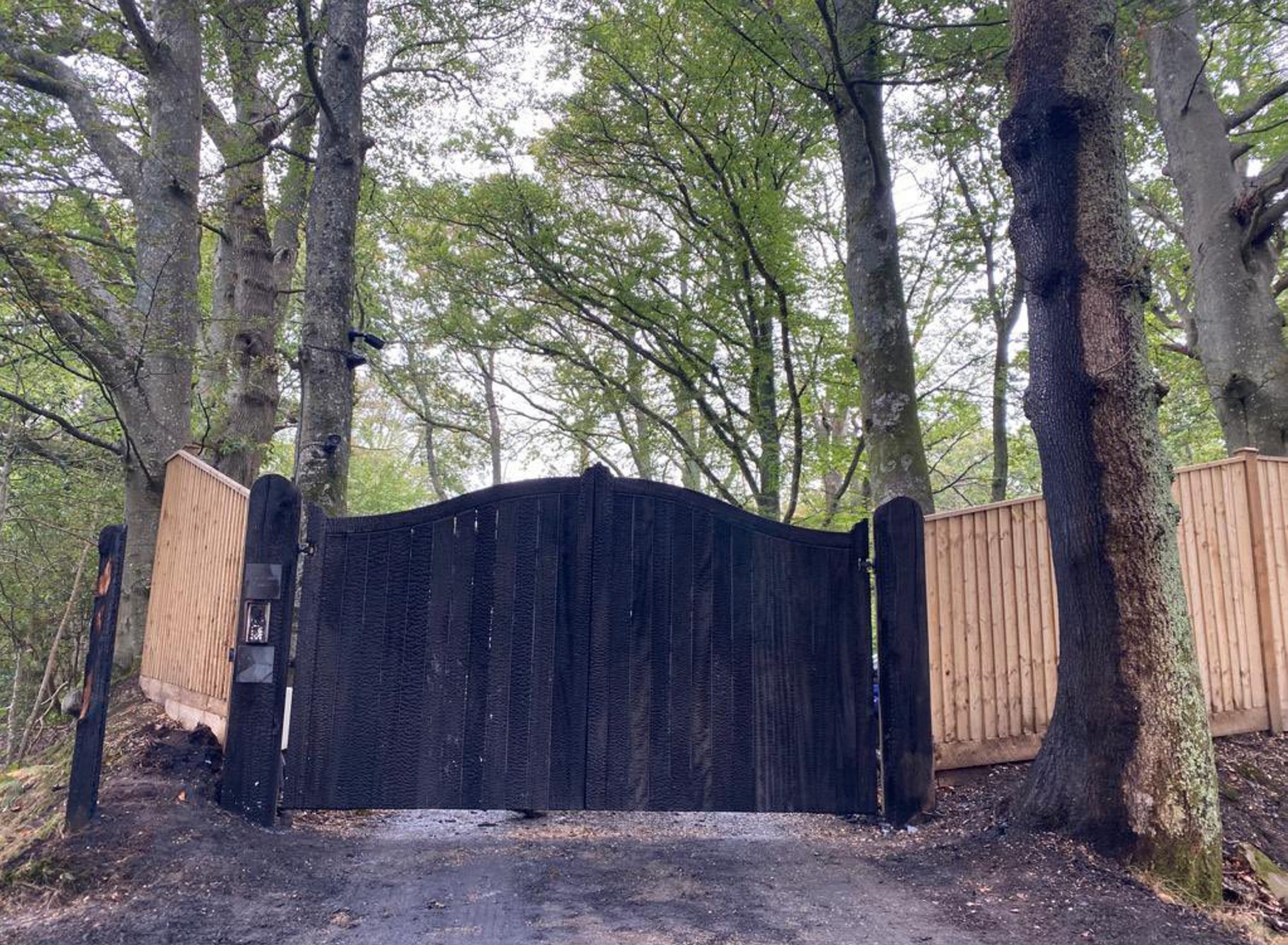 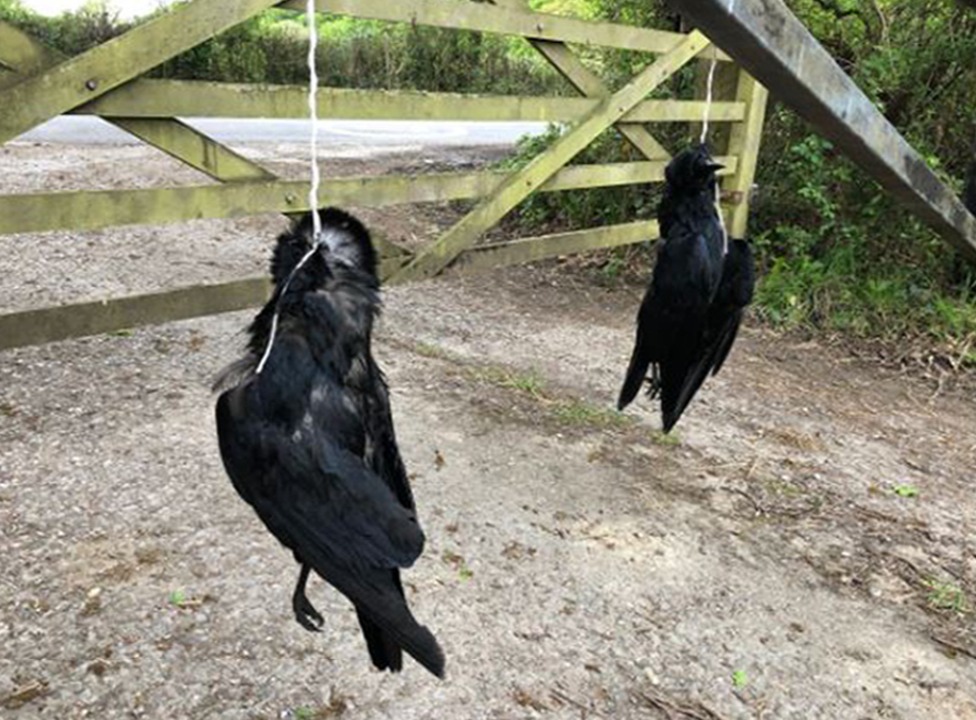