The image of the unorthodox photoshoot, taken in the Australian town of Fremantle, was posted on Twitter earlier today. 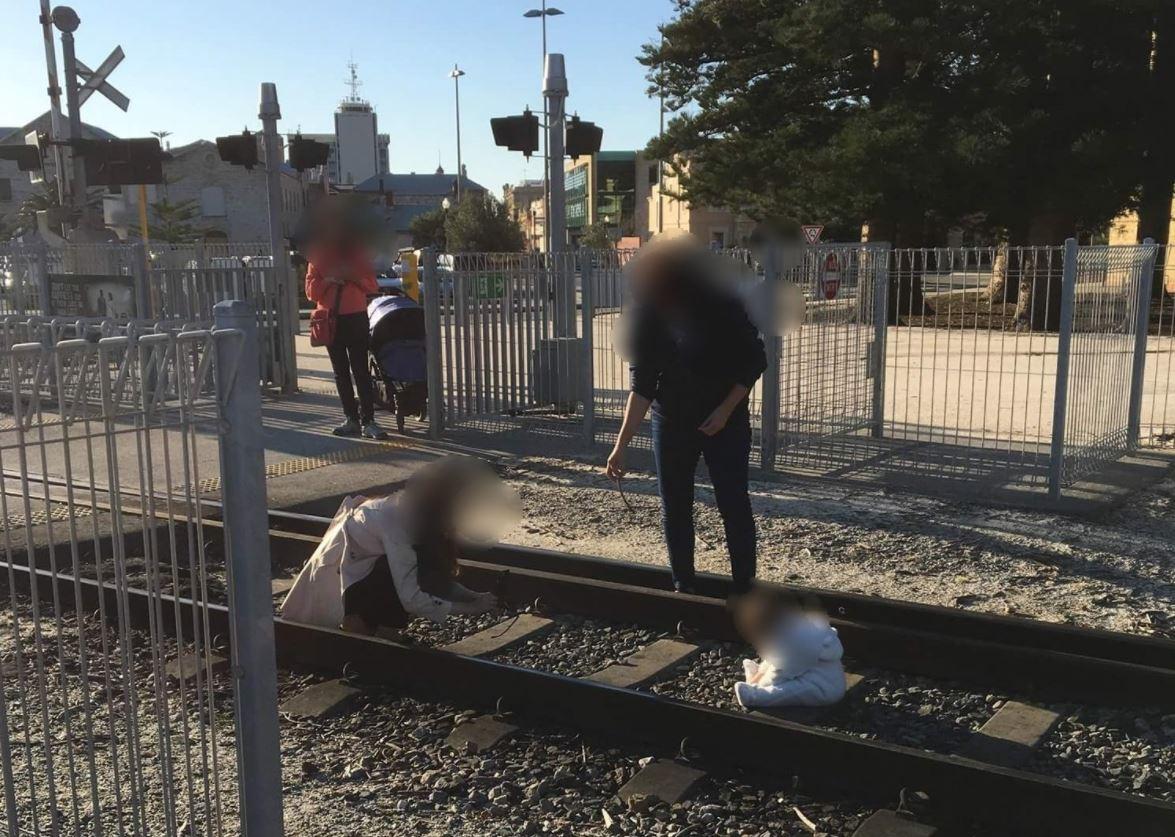 It shows the baby sitting on the tracks, positioned between its senseless mother who was taking the photo and another unidentified person.

A few feet away, a third figure is seen standing beside a pram, assumed to belong to the baby.

The image of the child was posted by The Bell Tower Times with the caption: “Now trending on Instagram: babies on train tracks. Spotted in Freo (Steve C).”

While some social media users were quick to berate the mother for her apparent recklessness, others came to her defence claiming the child was in no danger as the tracks are no longer in use. 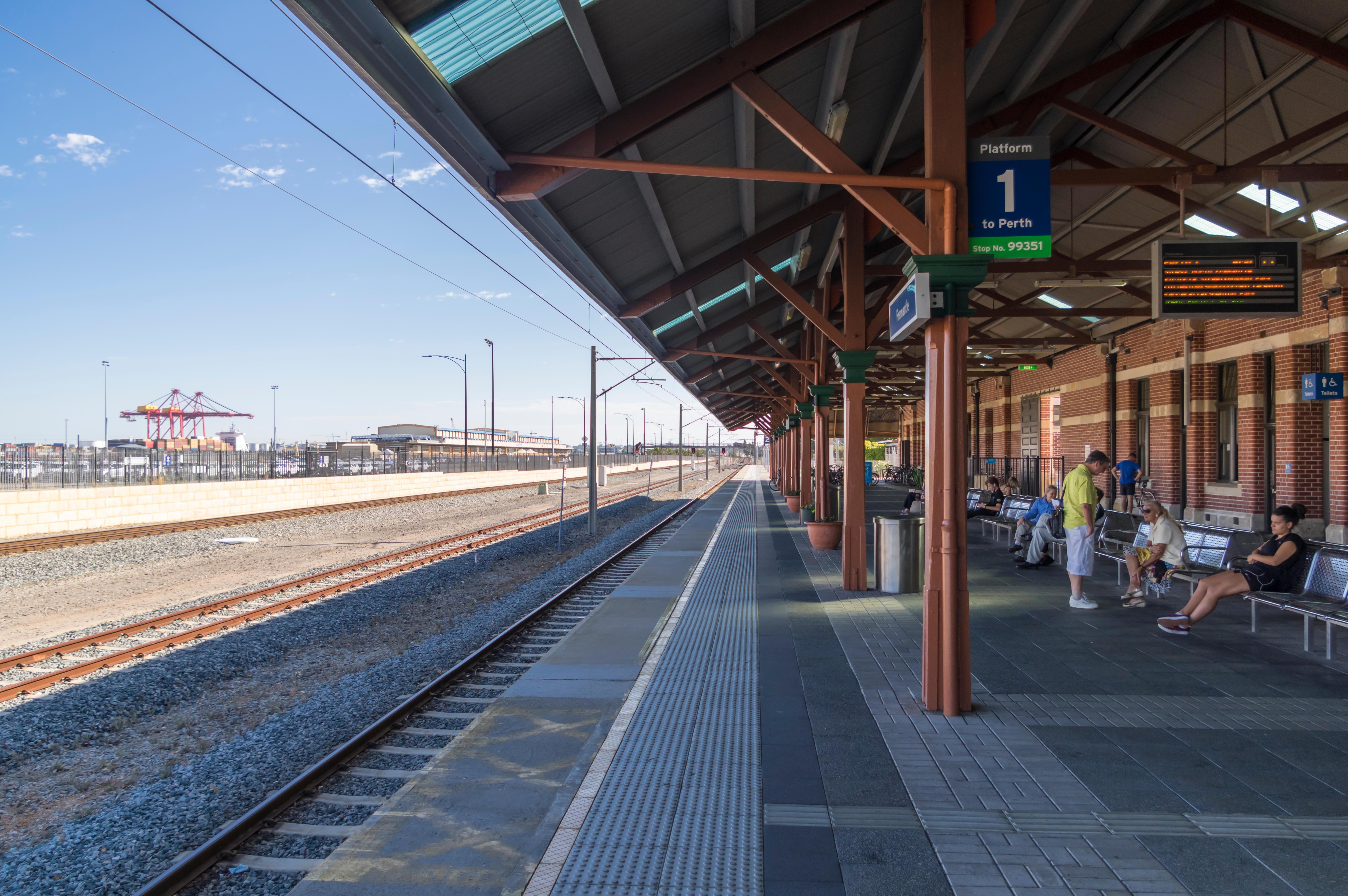 There are no signs to suggest the status of the tracks from the image alone.

But some users claim the patch of track is just after Freo station – an area no longer in service.

One user said: “Not the point I suppose if they didn't know, but no train goes through there does it? It's after the Freo station.”

According to the Public Transport Authority, staging photographs on train tracks in Australia is illegal and seen as trespassing.

Reports in The West Australian suggest the growing trend has seen wedding portraits, full family shots with children and even baby birthday photos being staged on live train tracks.

One spot that has soared in popularity for photo shoots is a level crossing on the Fremantle train line, resulting in a number of warning signs erected.

Mr Hynes reiterated: “Being on the tracks or within the rail reserve, without a permit and other than for traversing a pedestrian crossing, is classified as trespassing.”