HEARTBREAKING footage shows a woman being crushed to death by a digger after she crossed the street while looking at her cell phone.

Police initially thought Estelle Davis, 61, had been hit by a car when they found her body on Friday in Brooklyn, NYC. 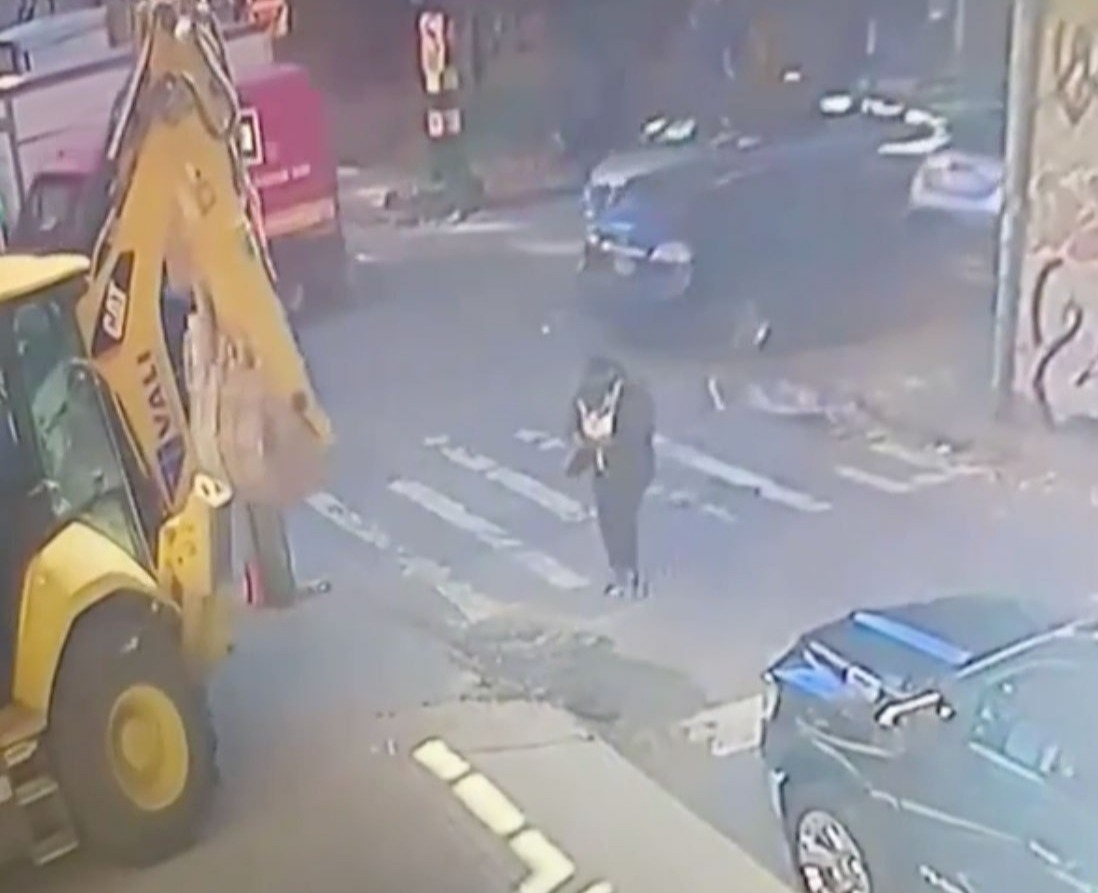 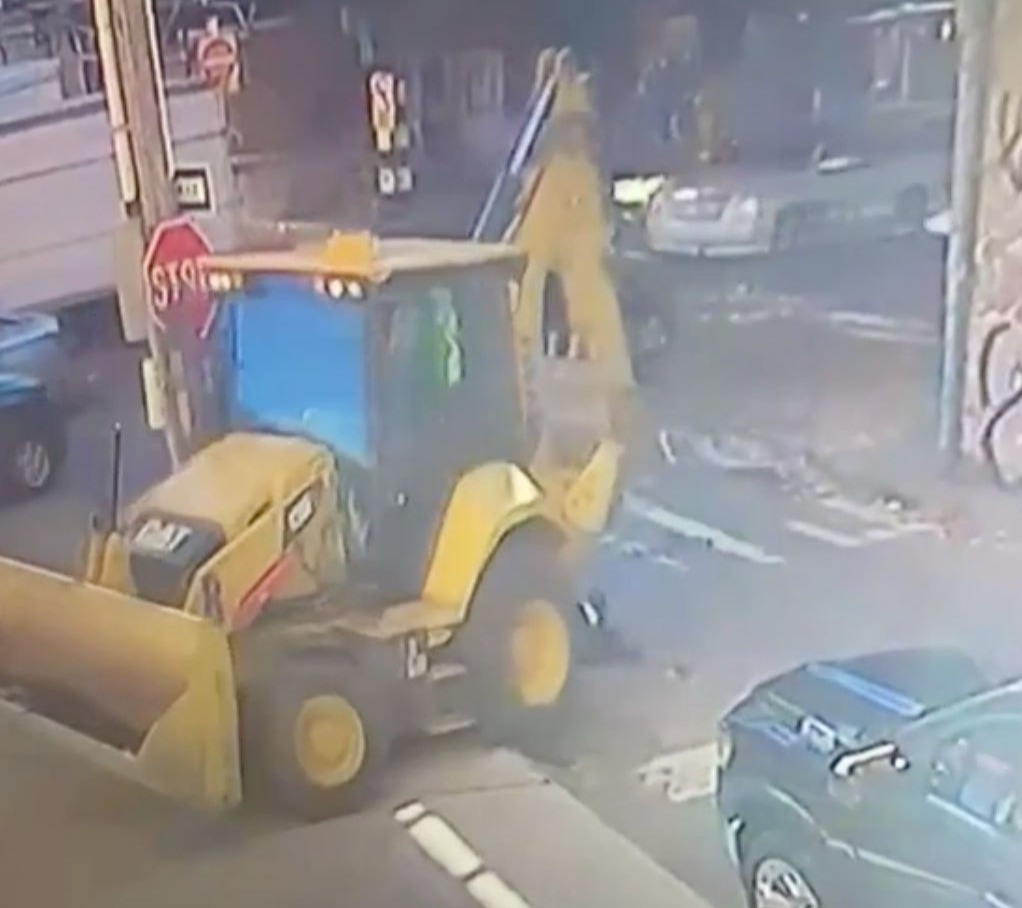 However, CCTV footage now shows that Estelle was hit in the head by a construction vehicle as she crossed the street.

In the clip, obtained by the New York Post, the 61-year-old is seen looking at phone as the digger reverses into her.

The vehicle then tragically backs up over Estelle – crushing her to death.

Neither the driver nor any of his coworkers appear to have noticed the pedestrian.

Police were called the scene along the corner of New Lots and Van Sinderen Avenues at around 2.20pm.

Estelle was found unresponsive and was pronounced dead in hospital.

On Monday it was confirmed that the digger belonged to a Con Edison subcontractor, Vali Industries.

A Con Ed spokesperson said: “We extend our condolences to the family and friends of Estelle Davis.

"An independent contractor, Vali Industries, was performing construction work for us at the time of this tragic accident.

"This incident is under investigation."

Family members said Davis was on her way to her job as a nurse when she was struck.

She had a second job at a home-care facility in Jamaica, Queens. She also served as a pastor on Sundays.

The company had valid permits to do work on a transformer vault, city Department of Transportation officials said Monday night.

Cops are still investigating the incident and not arrests have been made, reports say.