TWO Salt Lake County deputies are in hospital after both being shot in the head during an exchange of gun fire outside of the sheriff's department on Saturday morning.

An unidentified gunman opened fire at the officers in the parking lot of the police station at around 10.29am local time and was shot dead at the scene. 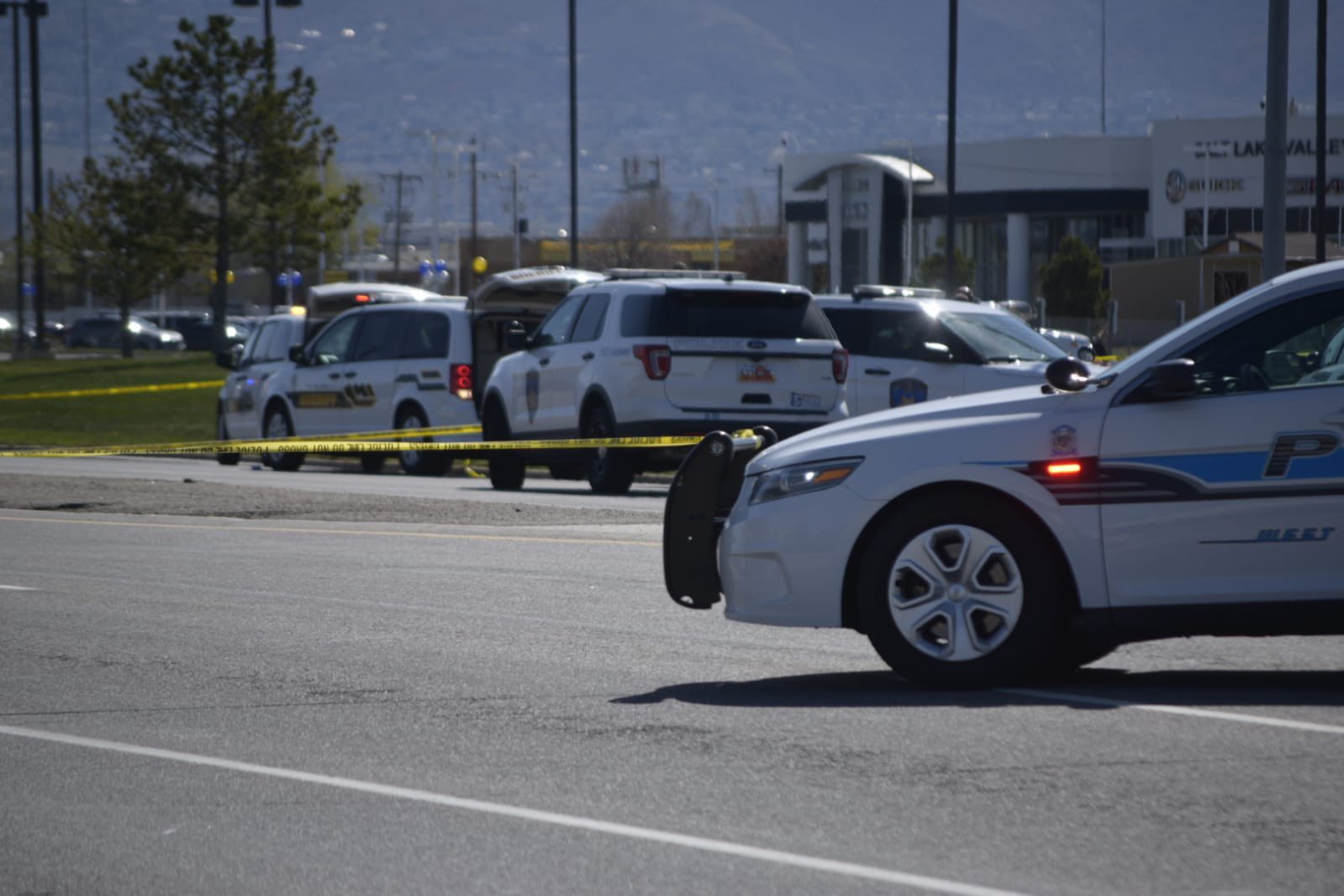 It's currently unclear what led to the shots being fired and police say a motive is unclear at this time.

The two officers who fired back at the suspect have both been taken to hospital.

One of the officers is in a critical condition after being shot in the eye.

The second officer was shot in the face, though is said to be stable.

Both of the officers were part of the campus security team that patrols the area around the station, Salt Lake County Sheriff Rosie Rivera said.

"These types of incidents are really devastating for the department," Rivera told local media. "We hope and we pray that our deputies will be OK."

"The environment for law enforcement right now is extremely dangerous, and we know that." 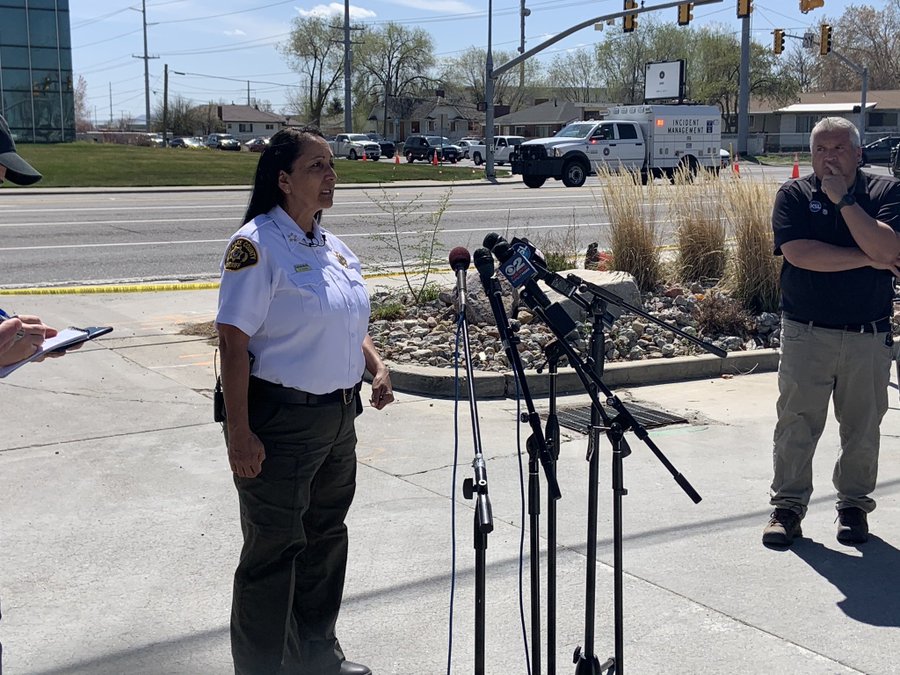 An investigation into the shooting outside the building at 3415 South 900 West remains ongoing.

The two officers reportedly encountered the male suspect near the front of the sheriff's office headquarters.

"It happened on the north side of the parking lot on the grass area,” Rivera said, adding that passersby regularly sit on the grassy patch.

After making contact with them man, Rivera said there was "some kind of altercation."

One deputy was shot through the eye; the second shot in the face.

The sheriff's office confirmed there was an "exchange of gunfire" between the suspect and police.

The two injured deputies, meanwhile, were both taken to hospital.

As of noon local time, one of the officers had stabilized, while the second remains in critical condition.

“It’s something that you don’t really expect will occur on Saturday morning. So it’s tough. We do have peer support and we have our peer support team already responded,” Rivera said. “This is just shocking. It’s devastating to law enforcement as a whole.”

Rivera said the Salt Lake County Metro Jail will remain on lockdown for the foreseeable future, with roads surrounding the facility also closed off.

Anyone with information regarding the shooting has been urged to contact the Salt Lake County Sheriff's Office.