Sidi Ahmed Ghlam: Murder trial begins of man who ‘abandoned plan to bomb church after shooting himself in leg’

A man who allegedly abandoned a plan to bomb a church after shooting himself in the leg has gone on trial accused of murder and attempted terrorist murder.

Sidi Ahmed Ghlam allegedly killed Aurelie Chatelain in her car, which was set on fire near the Saint Cyr and Sainte Julitte church in the Paris suburb of Villejuif in April 2015.

Soon afterwards the Algerian man, 29, named in reports from the time as Sid Ahmed Ghlam, called for help, claiming to have been shot near his home, not far from the church. 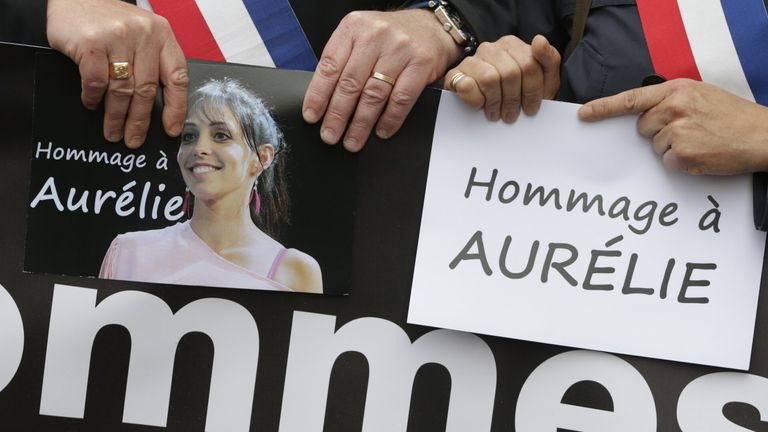 Prosecutors in the French capital say his failed bomb attack was orchestrated by Islamic State extremists in Syria.

Police say Ghlam shot Ms Chatelain and was planning to blow up the church during Sunday mass, but had to abandon the plot after accidentally shooting himself in the leg while trying to put his firearm back in his belt.

Investigators say the suspect told them he deliberately shot himself in the thigh after having second thoughts about the planned massacre.

He claims Ms Chatelain, a fitness instructor, was accidentally killed by an accomplice named “Hamza”.

None of the other suspects in the case has mentioned this supposed accomplice.

Ghlam, who faces life in prison if convicted, denies wrongdoing. 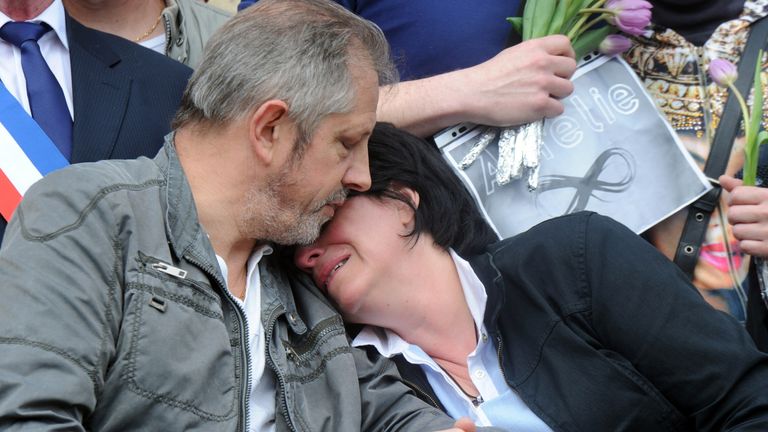 Nine defendants are being tried alongside him.

Seven of them are said to have supplied Ghlam with weapons and protective vests.

The other two are extremists accused of guiding his alleged attempted attack, who are believed to be in Syria and possibly dead.

A third alleged sponsor, Abdelhamid Abaaoud, was killed by police after apparently coordinating the November 2015 attacks on the Bataclan concert hall in Paris, France’s national stadium and multiple cafes.