The legendary actor, 82, first played the Prince of Denmark 50 years ago. 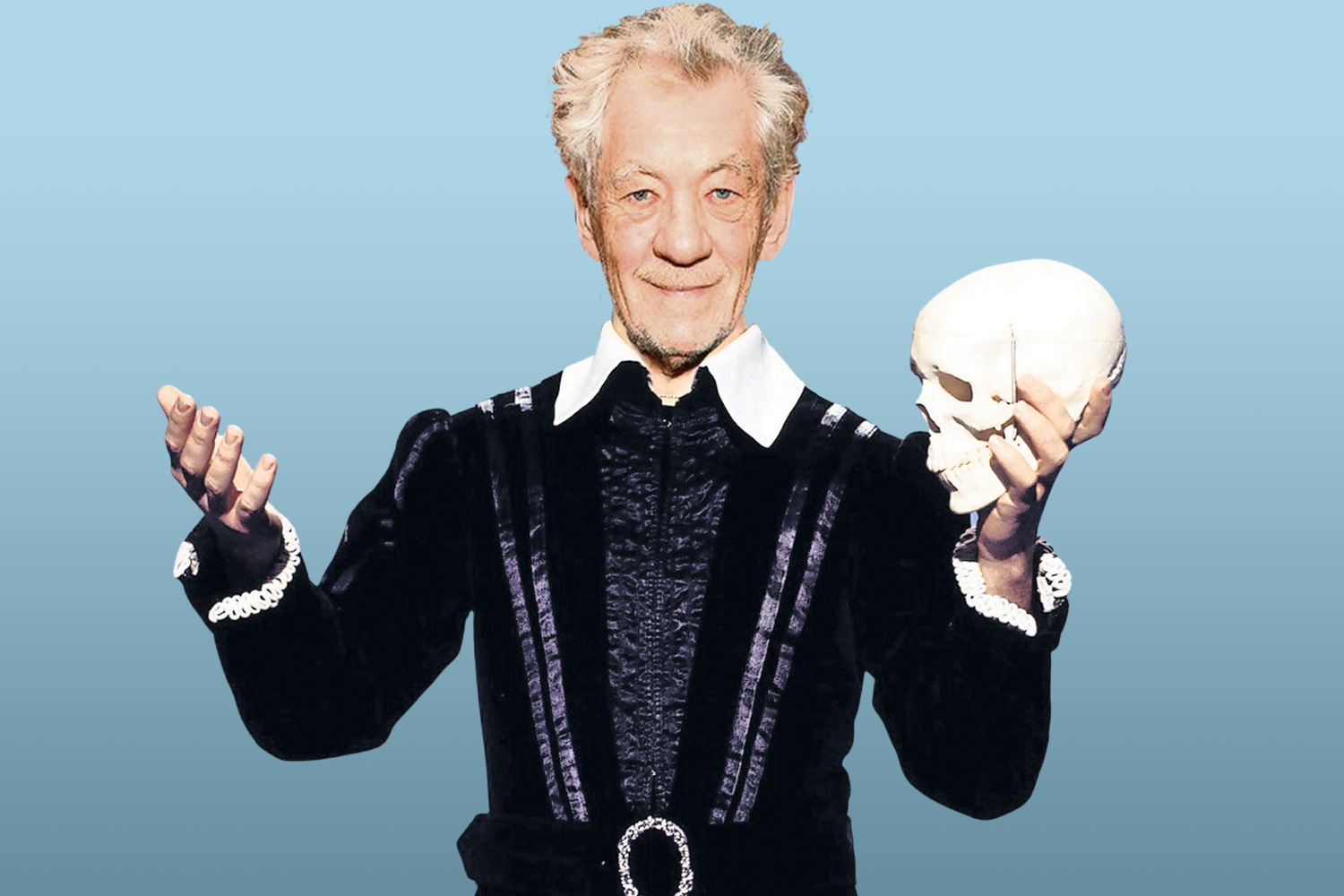 He will take on the part once more next week.

It is thought Hamlet was meant to be around 30 and Sir Ian said: “When you come see me you won’t see an old man pretending to be a young man.

“You’ll see a man pretending to be a prince, an intellectual, a ­neurotic, pretending to love his mother, to love girls and boys.

“You didn’t know that was in Hamlet did you?

“It’s there, Rosencrantz to Hamlet: ‘You did love me once’.”

Lord of the Rings star Sir Ian, who will perform at the Theatre Royal Windsor in Berkshire, also told of his surprise at getting the role in his 80s.

He told BBC Radio 4’s Front Row: “I suppose I thought I might be playing Polonius. ­

Theatre director Sean Mathias said, ‘No we’d like you to play Hamlet’.

“There was a pause, I thought that sounds a bit of a silly idea. 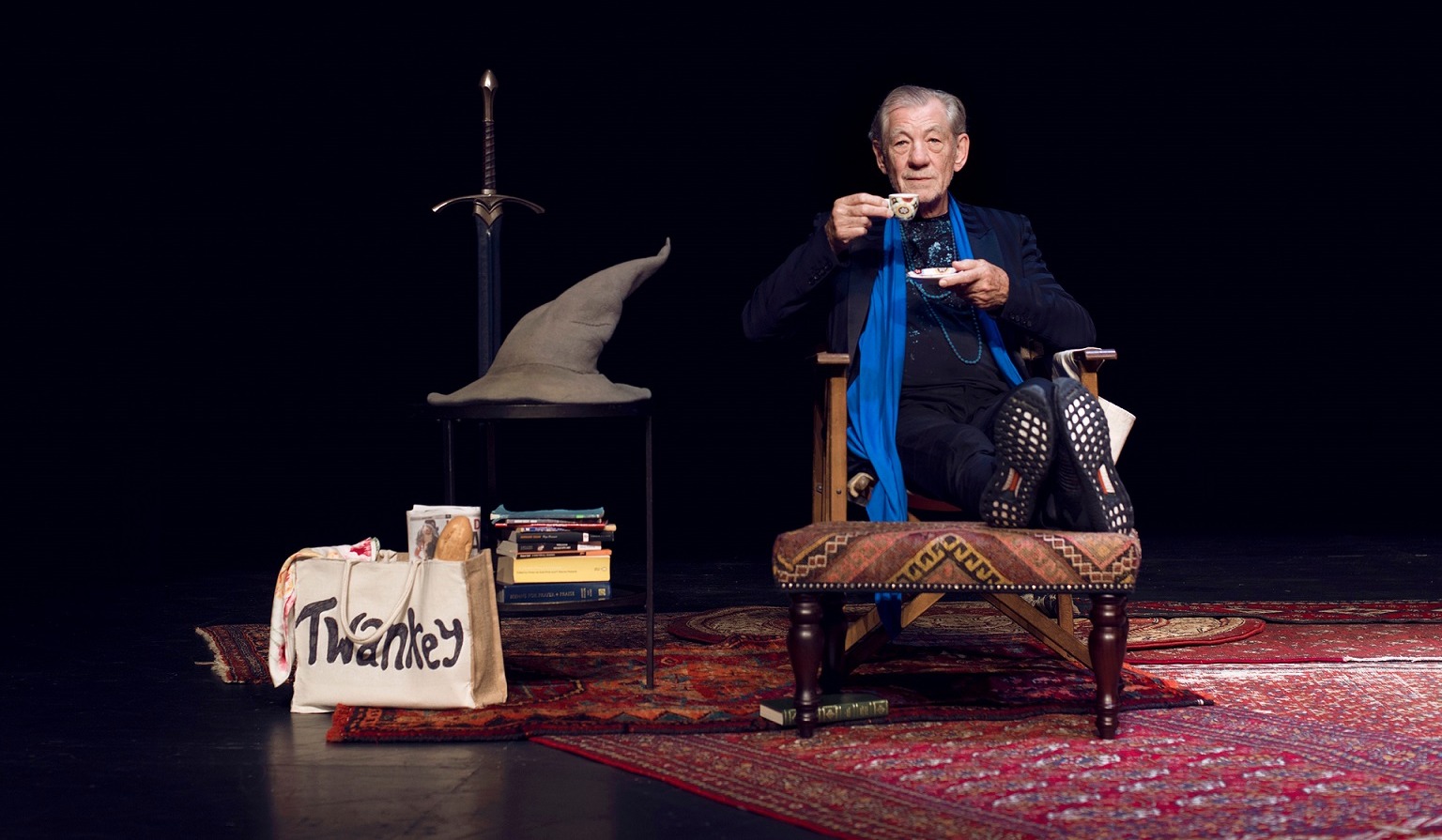 “Then I thought, ‘No, if that’s what you want to do. If you want to just say at the beginning of the show; ‘Here is a group of actors – all sizes, shapes and ages, and colours and ethnicities, and experience — and we’re going to tell the old familiar story, but perhaps not in the old familiar way’, that seemed to me an adventure worth going on.”

Phrases to come from the play include: “Cruel to be kind”, “This mortal coil” and “Neither a borrower nor a lender be.”