LABOUR leadership favourite Sir Keir Starmer has been urged to clear out Jeremy Corbyn’s allies if chosen next Saturday.

He and rivals Rebecca Long Bailey and Lisa Nandy have been told by MPs they must be seen to rebuild the party after its election disaster. 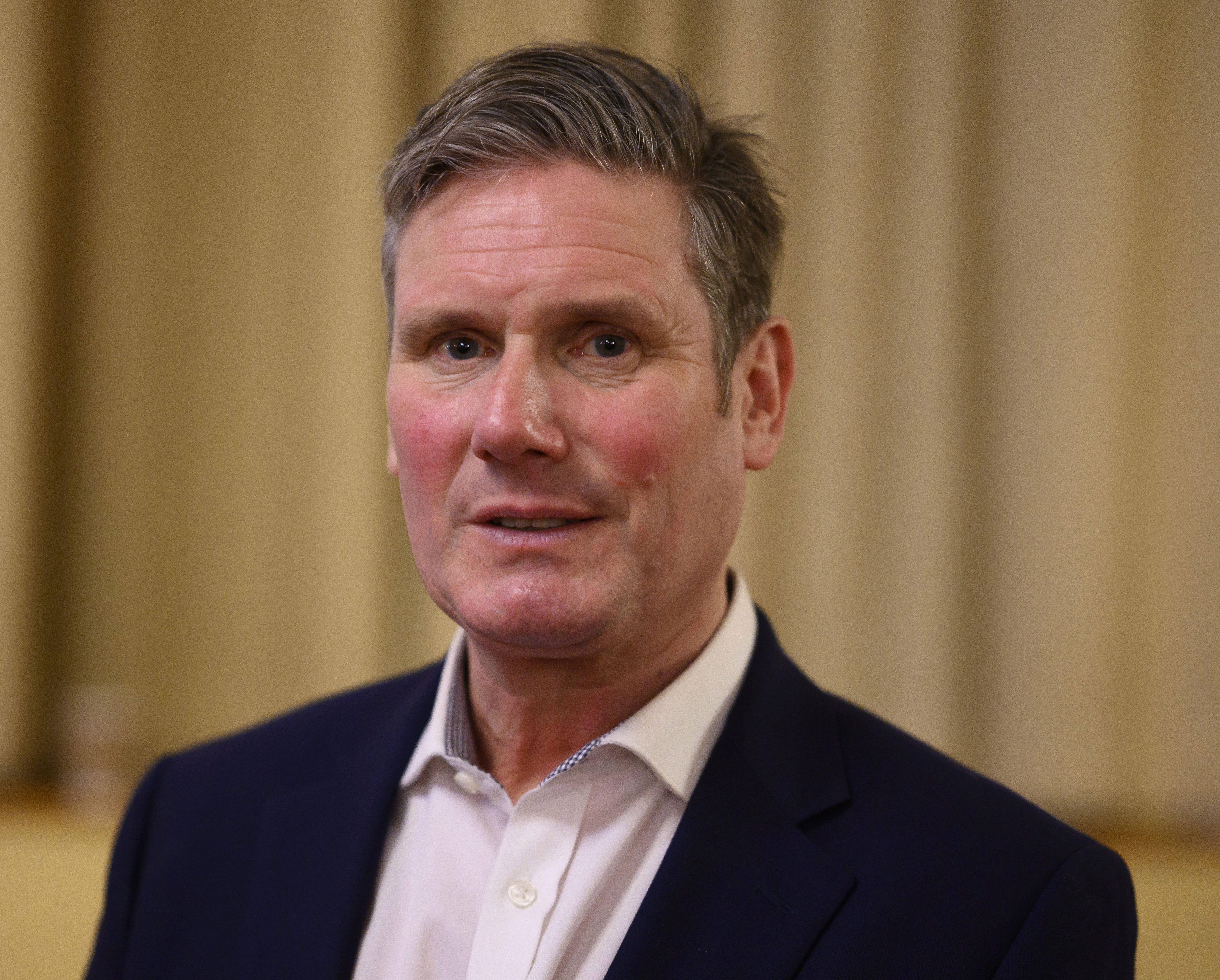 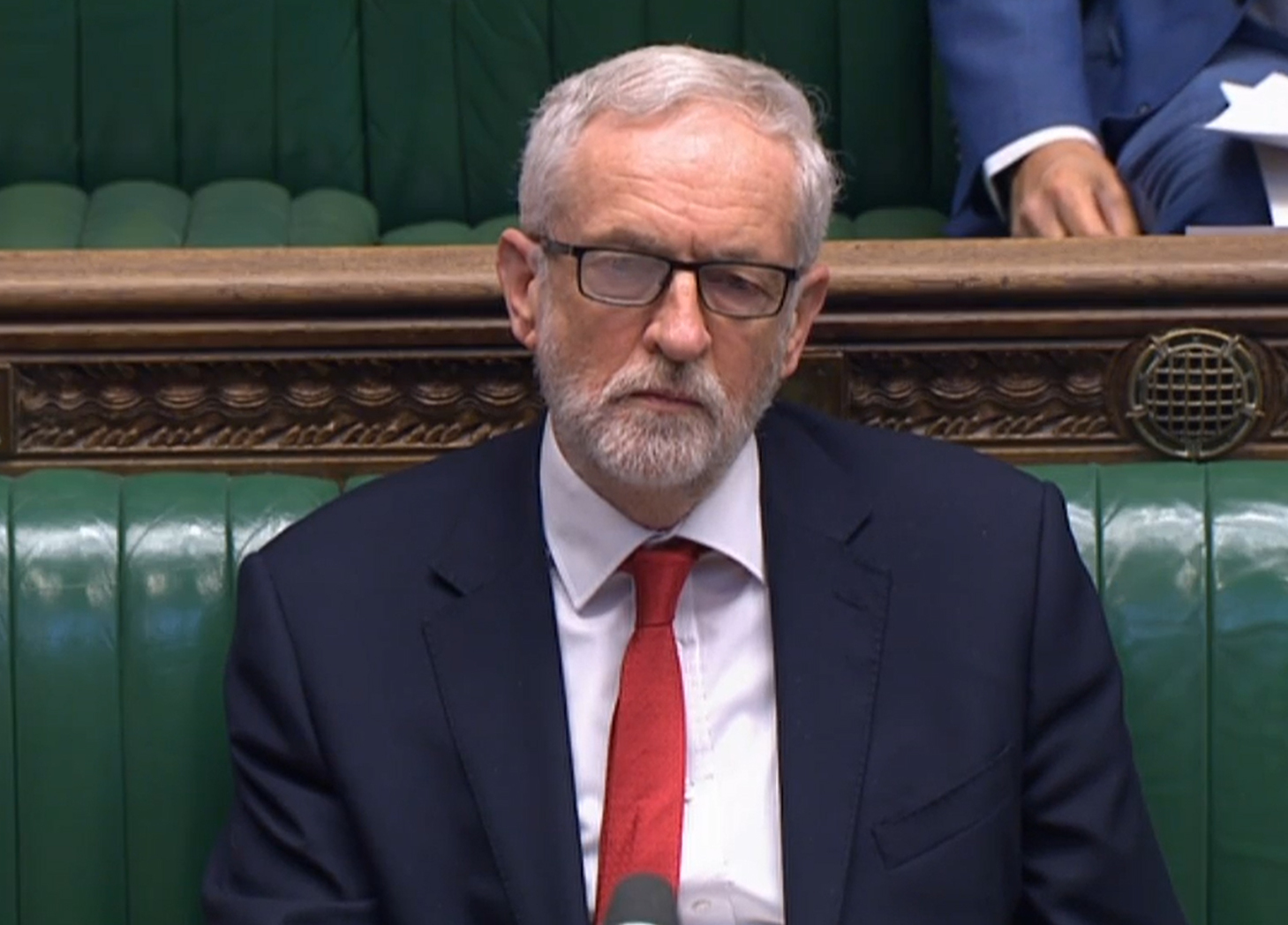 Insiders say Shadow Cabinet figures including Richard Burgon and Ian Lavery could be vulnerable in their current roles.

The warning comes after fellow leadership candidate Rebecca Long-Bailey recently said she would give Jeremy Corbyn a top job as she “loves” him.

But backbencher Neil Coyle said: “Corbyn, his team and platform were soundly rejected in the general election.

“It’s entirely fit and proper for the new leader to appoint their own team and ensure we are on the front foot.

“We have to be able to finally address the problems the party and the country faces.”

Departing leader Mr Corbyn said his voice would not be “stilled” after more than four years in the top job.

He said: "I’ll be around, I’ll be campaigning, I’ll be arguing, and I’ll be demanding justice for the people of this country and indeed the rest of the world.”

A video message is expected to be played out by the winner due to the coronavirus outbreak. 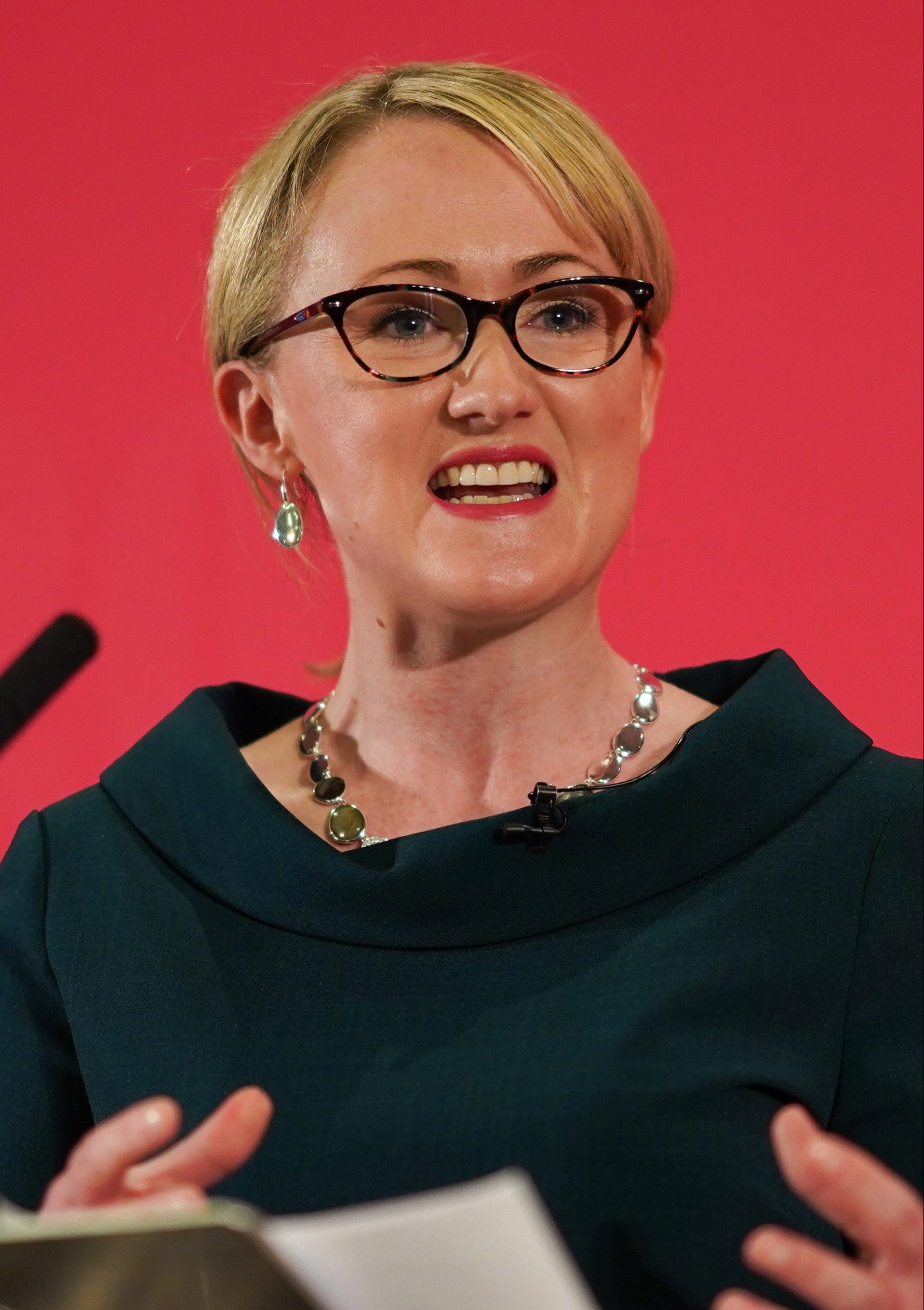