A WOMAN facing charges of abusing her late sister’s dead corpse is wanted by police after failing to turn up to her pretrial hearing, according to reports.

Authorities in Texas have issued a warrant after Debbie Sue Himes failed to attend the court date originally scheduled for February this year. 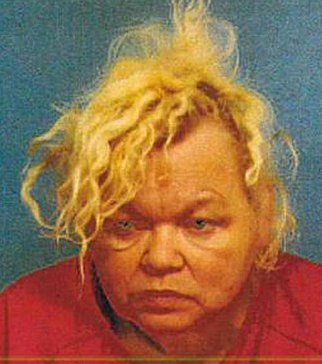 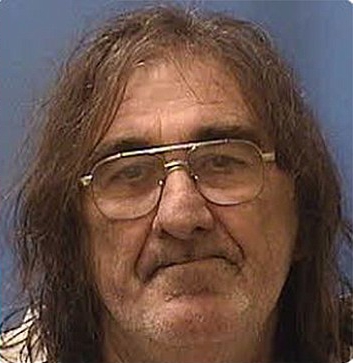 The Texanarka Gazette reported that the 58-year-old is currently embroiled in a case concerning her late disabled sister, Christy Himes, whose skeletal remains were discovered two years ago.

Police found the corpse on a bed “with only a small amount of skin and hair left,” in one of two adjacent houses owned by her long-time boyfriend, 65-year-old Tony Ken Hooker.

Hooker, who was meant to be Christy’s legal guardian, was arrested alongside Debbie in October 2019 as cops opened an investigation into the grisly case.

Earlier this month, he was sentenced to 20 years in prison pleading guilty to sexual assault of a child, abuse of an endangered or impaired person, and abuse of a corpse. 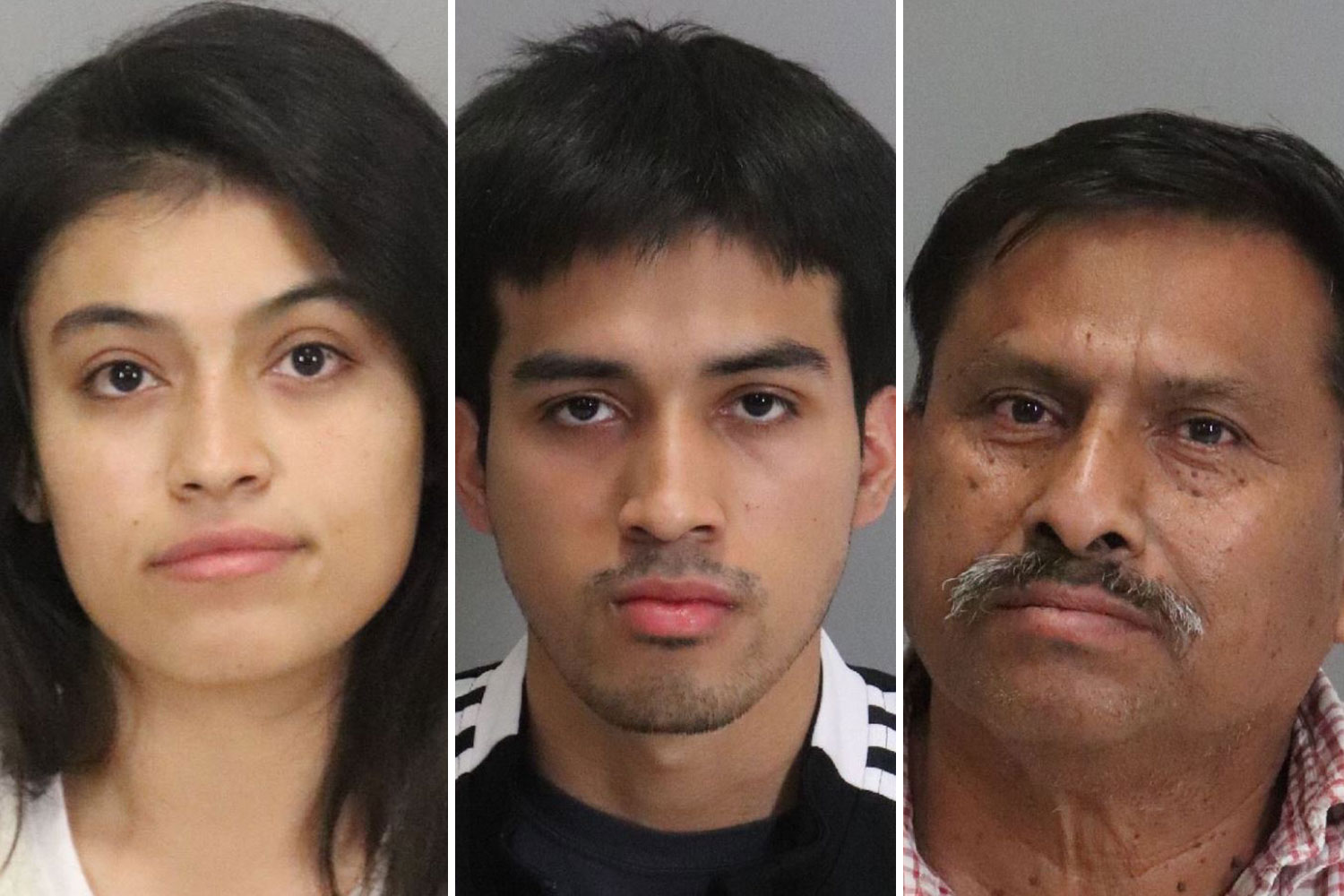 But cops are now searching for his missing partner Debbie who is potentially facing the same charges – that were due to be heard three months ago.

If found guilty of abuse of an endangered or impaired person, Debbie Himes faces a fine of up to $15,000 and five to 20 years in prison, local reports suggest.

She could also face an additional charge for failing to appear in court on felony charges.

According to a probable cause affidavit, concern for Christy Himes's welfare first became apparent when the couple refused to allow caseworkers and police officers to enter one of Hooker’s unoccupied homes.

DAME IN A DAY

I could've spoken to Wills all day, says Deborah James as she gets Damehood

It came after Debbie claimed she had last seen Christy Himes around Thanksgiving 2015, despite conflicting reports that she had moved in with the couple in 2016.

When asked where she thought Christy Himes might be, the daughter allegedly replied, "dead or may be sold as a sex slave."

After allegedly falsifying claims that her sister was with a relative called Tyler and later in Alaska, police were eventually called to the scene as search warrants were issued.

They reported that a dog kennel full of animal waste lay on a table in the living room with notable black mold on the ceiling.

"There was a large amount of animal feces and urine on the floor, along with hay, deceased insects, mold, mildew, dog bones, dog food, animal hair, empty food containers, pieces of food, numerous empty two-liter (soda) bottles, an oxygen tank, an old fish tank, along with various other pieces of junk and garbage," the affidavit states.

When investigators opened the door to a bedroom, they immediately noticed a pile of bones protruding from a plastic garbage bag lying on an old metal-framed bed.

"On the bed were several obvious bones which appeared to have been chewed on by animals," the affidavit states. "The body was almost fully decomposed with only a small amount of skin and hair left on the skull."

When later interviewed by detectives, Debbie allegedly told how Chstyu has died a few days before the discovery from a seizure.

She also allegedly told detectives she could not afford a funeral when prompted why she had decided not to call 911 when the death occurred.

Instead, she said she reportedly decided to use Christy's federal disability payments to “pay the bills." At the time of writing, a warrant for Debbie’s arrest remains active.