Rotana Farea and her little sister, Tala, stayed with one another at various Manhattan hotels, shopping around the city and were even seen praying loudly in a park.

But shortly after they were spotted in the park, the sisters bound themselves face-to-face with duct tape and leapt into the water, ending their lives.

It was a tragic end for Rotana, 22, and 16-year-old Tala, who in the past year fled an allegedly abusive family in Fairfax, Va., spent eight months in a shelter and then travelled to New York.

The Saudi Arabian embassy found out and alerted their mother — telling her the family must return to their home country. 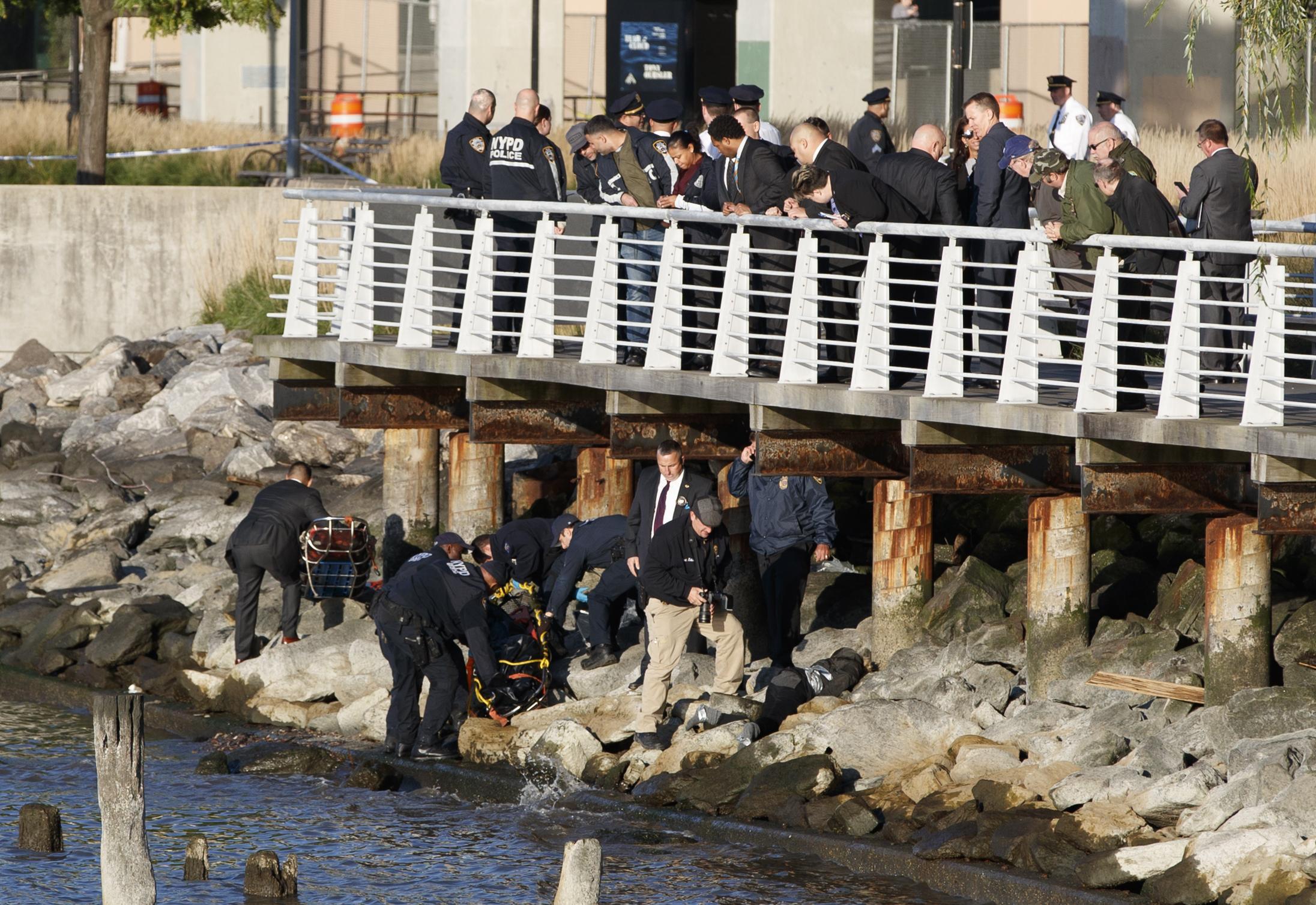 That was out of the question for the long-suffering sisters.

“They would rather inflict harm on themselves and commit suicide than return to Saudi Arabia,” NYPD Chief of Detectives Dermot Shea told reporters, relaying what the sisters had told one non-family witness.

The bodies of Rotana and Tala washed up off West 68th Street on Oct. 24 — still taped together — and were spotted by a man exercising in the park.

The siblings were last seen by their family, in Fairfax, Virginia on November 30, 2017. 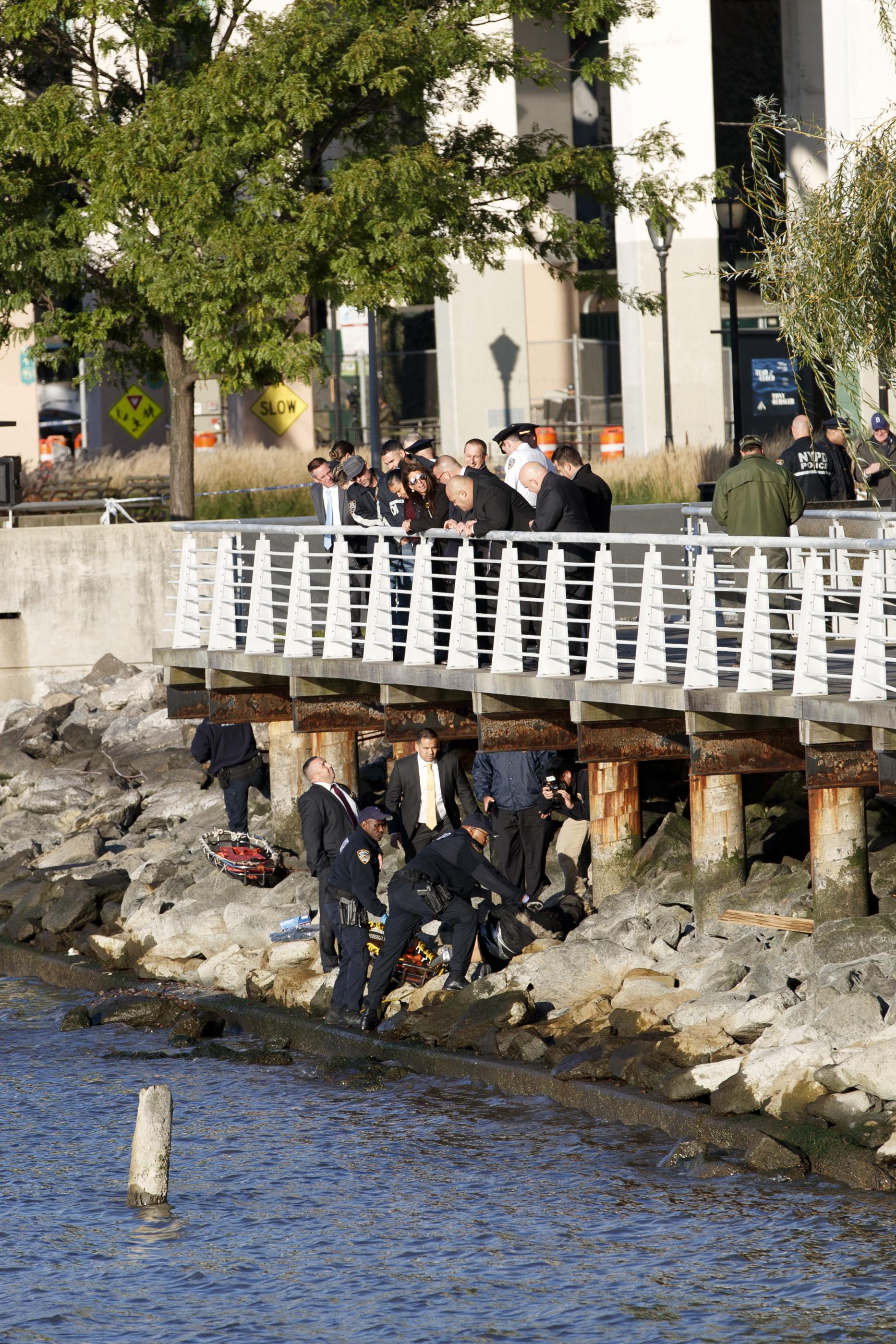 Sometime in December, they were located — “but they were not returned to the home,” Shea said.

“They were returned to a shelter-like-type facility, due to some abuse allegations that came up,” concerning their family, he added, declining to elaborate.

The pair stayed in the shelter, which Shea did not name, through the summer.

“In the end of August,” he said, “the girls go missing from the facility,” he said.

On Aug. 23 or 24, “We believe the girls took a series of methods of transportation, north-by-northeast, essentially arriving in New York City on or about September 1st of this year,” Shea told reporters. 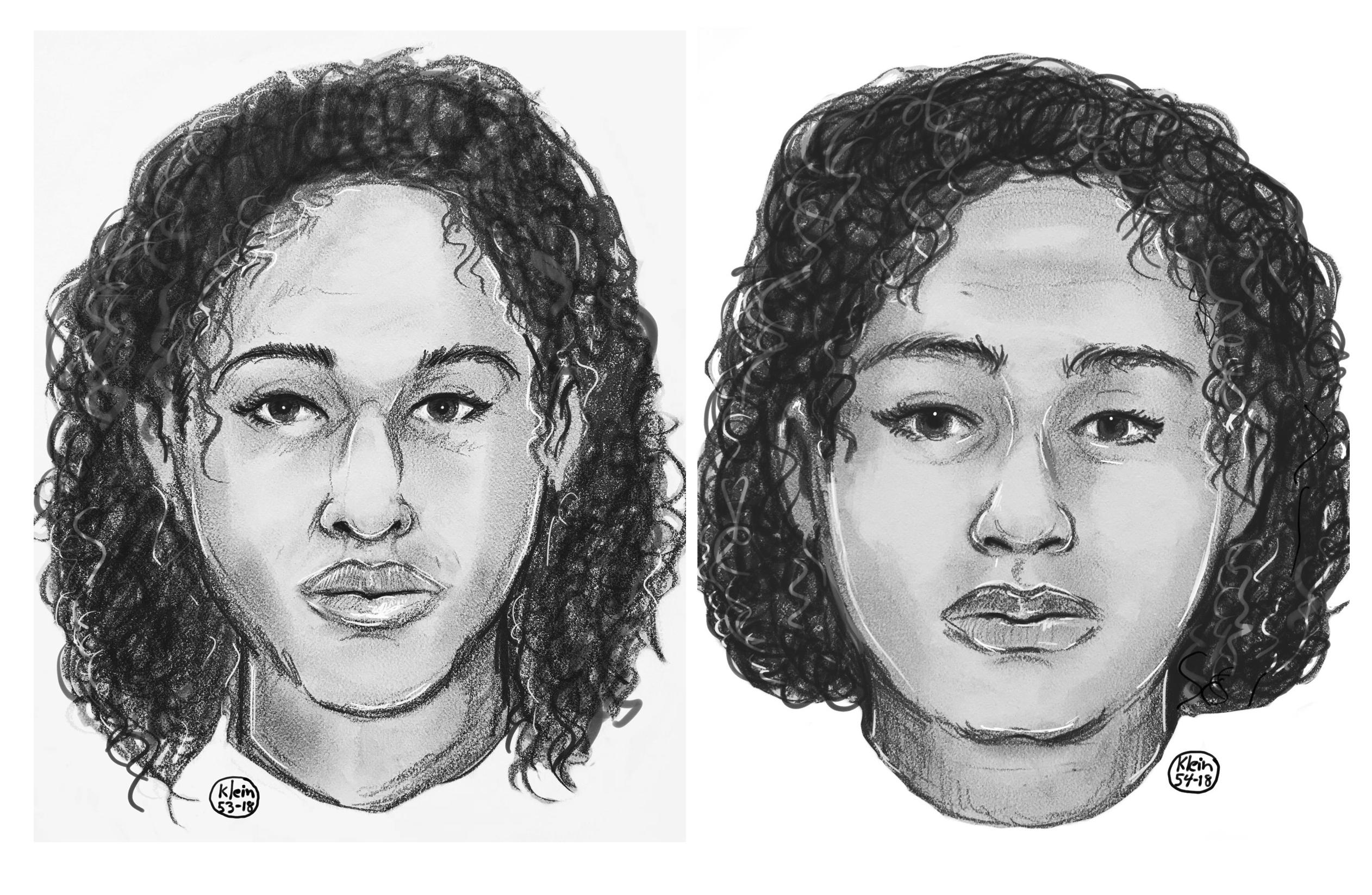 The NYPD pieced together part of their trip by subpoenaing Uber.

Once in the city, the sisters stayed in the kind of hotels where two very young women, traveling alone, would feel safe, including a Hilton, a Hyatt and the Knickerbocker.

The sisters and their family had been in the US just over two years, Shea said.

At some point, family members told cops, the sisters had applied for asylum in the US, citing family abuse without success.

Late last month, the credit card they were using apparently maxed out. 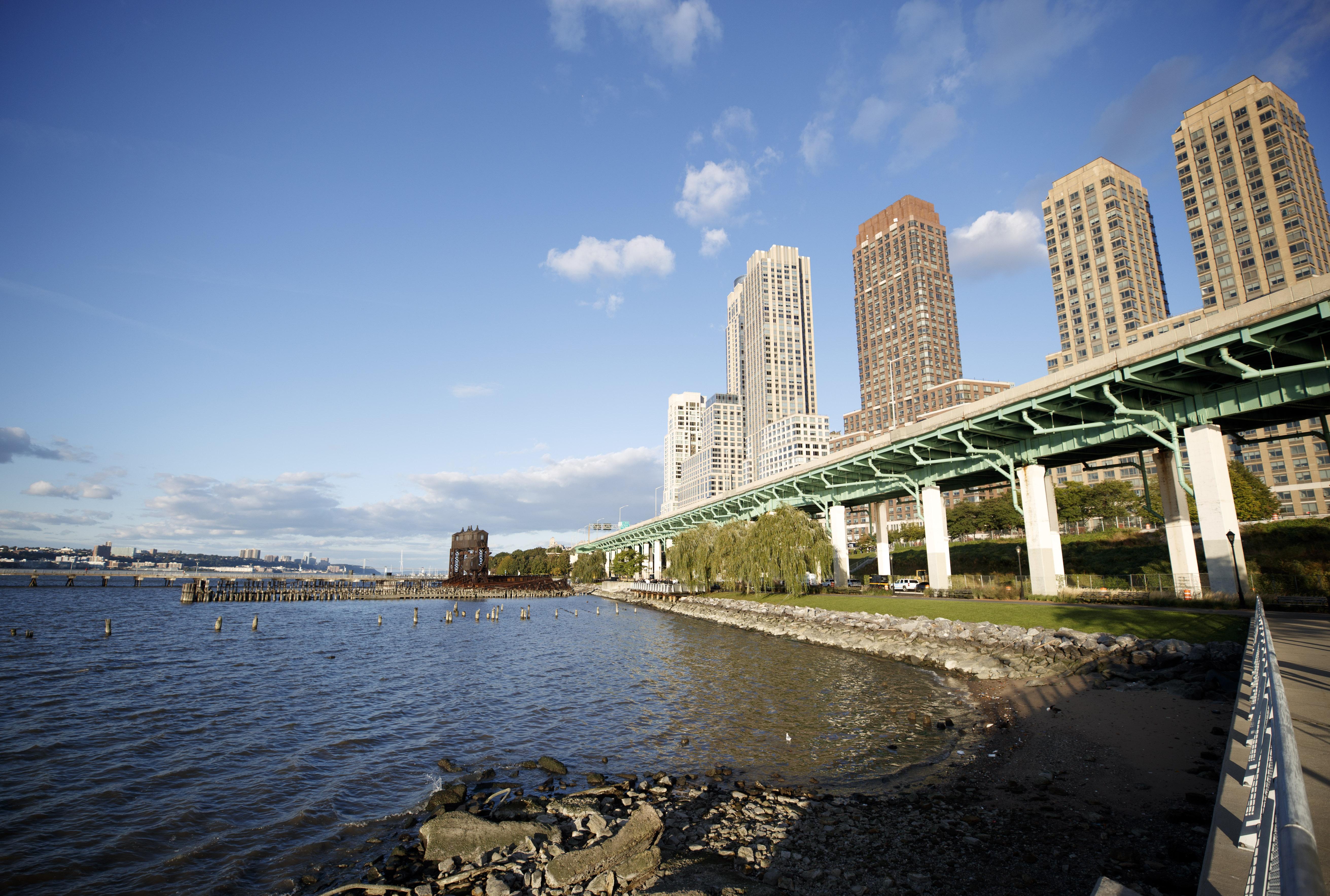 On their last day alive, a witness came across two young women now believed to be the Farea sisters praying in a park.

A passerby on the Hudson bike path found their corpses later that day.

An initial investigation centred on identifying the women and ruling out foul play.

“At this point, there’s no credible evidence that any crime took place in New York City,” Shea said Friday.

An autopsy has yet to confirm that the sisters died of drowning, and an investigation is continuing, Shea said.

If you are affected by any of the issues raised in this article, please call the Samaritans on (free) 116123