PANICKED European countries are abandoning the EU's failed vaccines scheme amid warnings the continent is facing a third wave and longer lockdowns.

Leaders are jumping ship from the Brussels-led buying programme and scrambling to carve out their own deals with drugs giants. 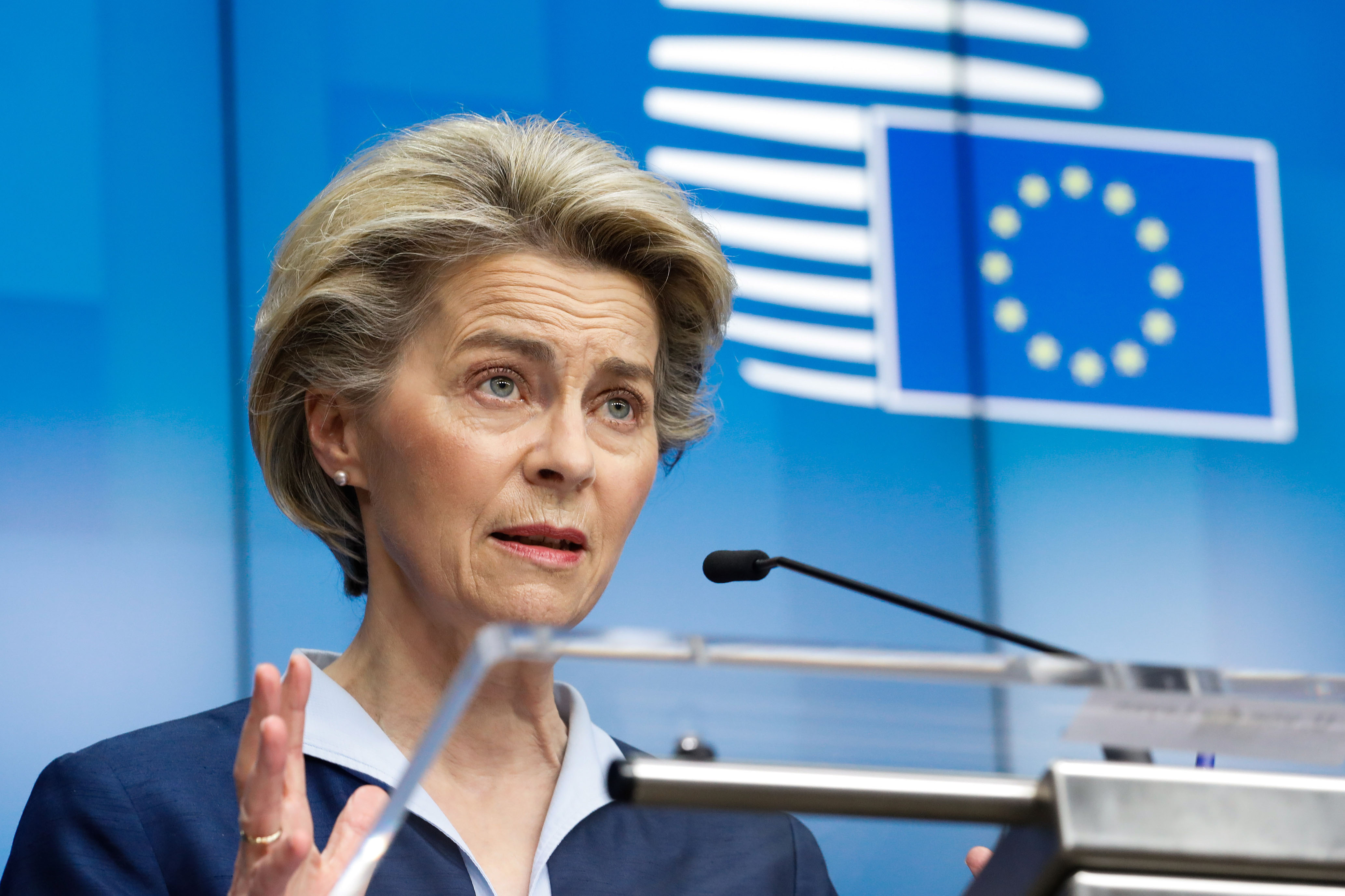 In growing signs of chaos France performed a screeching U-turn and green-lighted the AstraZeneca shot for over-65s, with Germany set to follow suit.

Austrian chancellor Sebastian Kurz led the breakaway, slamming the European Medicines Agency for being "too slow" to approve jabs.

He declared: “We should no longer be dependent only on the EU for the production of second-generation vaccines."

Five other countries – Denmark, Poland, Hungary, Slovakia, and the Czech Republic – have also unveiled plans to go it alone.

But despite the mass exodus, a Commission spokesman insisted yesterday its vaccine stratgegy has "not unravelled".

Denmark's PM Mette Frederiksen revealed she's bid for Israel's leftover doses to make up for shortfalls from the EU scheme.

Hungarian leader Viktor Orban has even received the Chinese-made Sinopharm jab, which hasn't been approved by Europe's regulator. 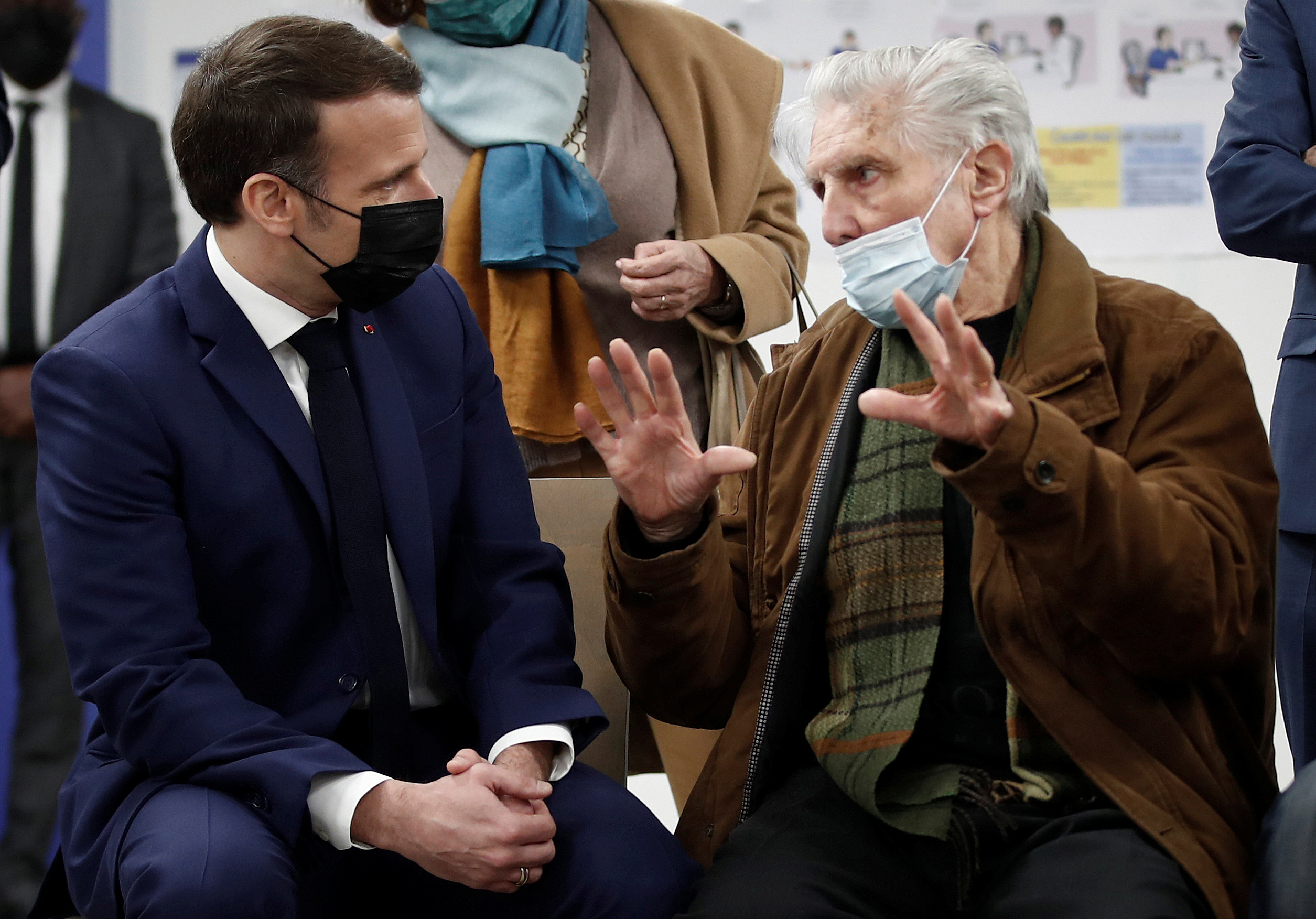 And in further signs of splits Czech PM Andrej Babis yesterday held talks with Beijing's Xi Jinping over buying in its shot.

So far the EU has only managed to administer 33.3 million doses to just 7.5% of its population.

In contrast Britain has rolled out more than 20 million shots to to one in three adults.

Under growing pressure Emmanuel Macron has been forced to eat his claims the AZ shot is "quasi-ineffective" for pensioners.

France is facing a third wave but has only used 24% of its supplies of the vaccine after ministers spread disinformation about it.

But despite real-world data showing the shot is highly effective in over-80s, the country is still restricting its use to under-75s.

Mr Macron has said that he would take it if offered.

In Germany, where the jab is AZ still restricted to under-65s, only 15% of stocks have been rolled out so far.

And Belgium, which until now has only let under-55s get the shot, is reviewing that decision as part of a move to "reset" its sluggish rollout.

But a number of national regulators across the continent defied that ruling and banned its use in the elderly, citing a lack of data.

The top prof who led trials of the jab said it was "disappointing" EU countries hadn't taken a more science-based approach to approval.

Andrew Pollard, who is director of the Oxford Vaccine Group, said he hopes more European states will now reverse their decisions.

He said: "Here in the UK the decision making takes a lot more into account in terms of the biology and understanding of the science of vaccines.

"That allows innovative approaches to immunisation even when the data are rather more limited."

It comes after the deputy chief medical officer, Jonathan Van-Tam, also slapped down EU countries for failing to fully authorise the jab.

He said it was "not immunologically plausible" to have concluded the vaccine would work for younger people, but not the elderly.