FAMED skateboarder Terry Kennedy has been arrested for allegedly brutally beating a man and later threatening to murder police.

Kennedy, 36, was taken into custody in Oakbrook Terrace, Illinois on Tuesday after police responded to a report of a battery at a motel, TMZ reports. 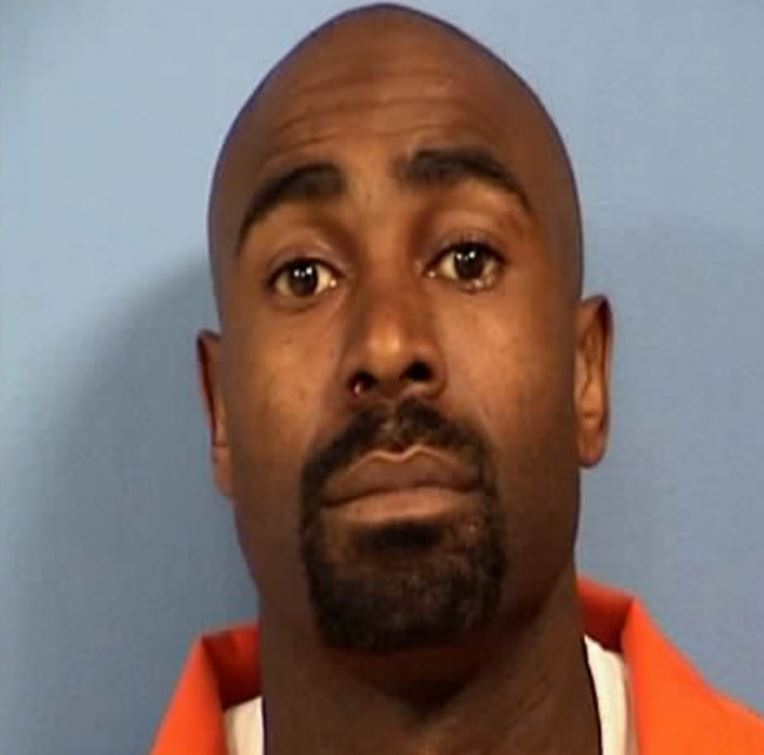 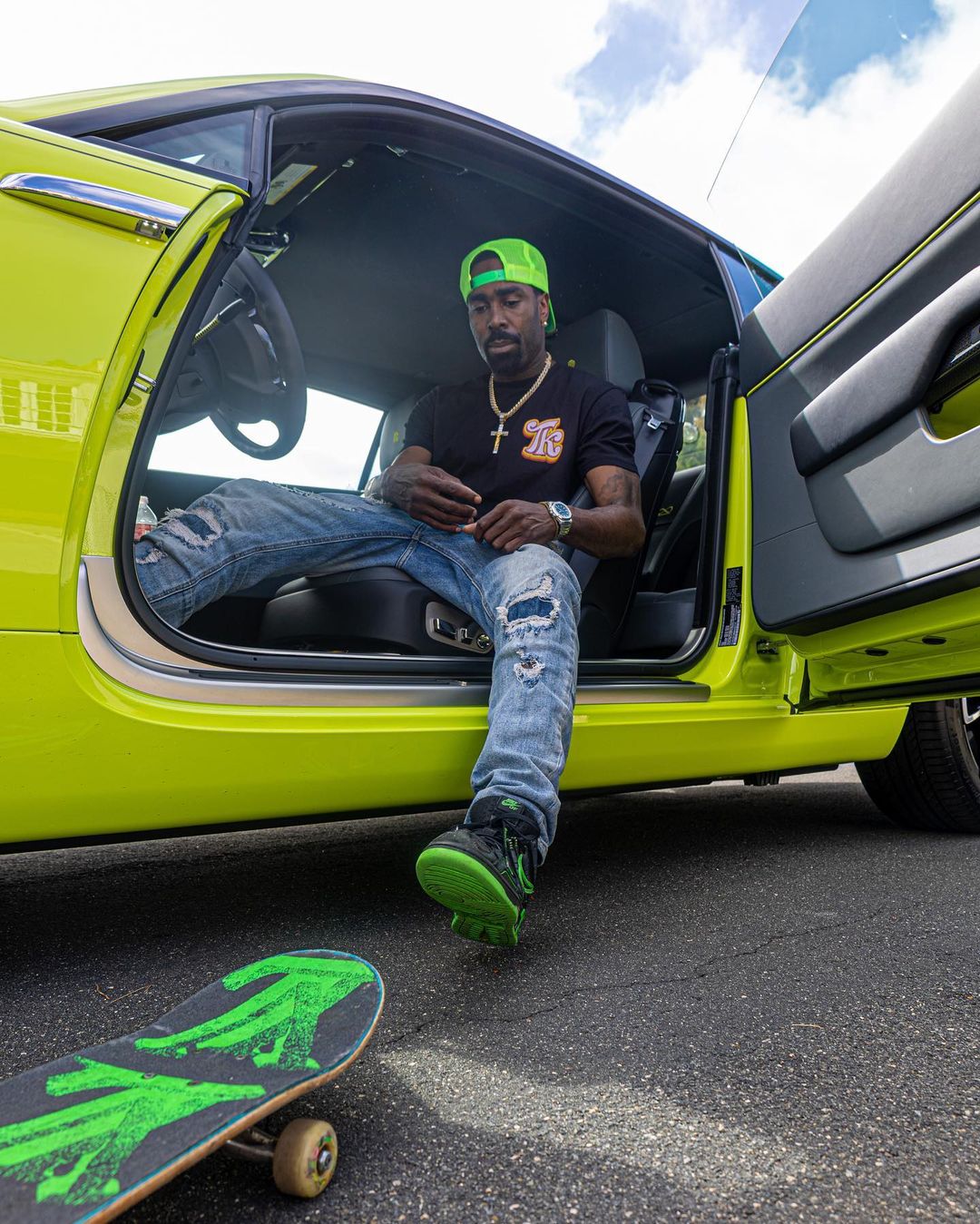 According to law enforcement, Kennedy was accused of violently attacking a man at the motel, leaving the victim with a fractured skull and a concussion.

He apparently then fled the scene.

It's unclear what provoked the reported attack but Kennedy, a longtime associate of Rob Dyrdek, was taken into custody.

As he was being booked, the professional skateboarder allegedly became aggressive towards police.

Kennedy was ultimately arrested and hit with a slew of charges, including aggravated battery in a public place and threatening a public official.

A police spokesperson told TMZ Kennedy had been out on bond for a previous offense at the time of his arrest. He was also therefore charged for violating his bond.

Kennedy made a preliminary appearance in court on Wednesday where a judge set his bail at $100,000.

He remains behind bars as of Thursday afternoon, jail records show.

Kennedy's next court appearance has been slated for late next month.

The Long Beach, California native is the co-founder of Fly Society, a clothing and music brand. 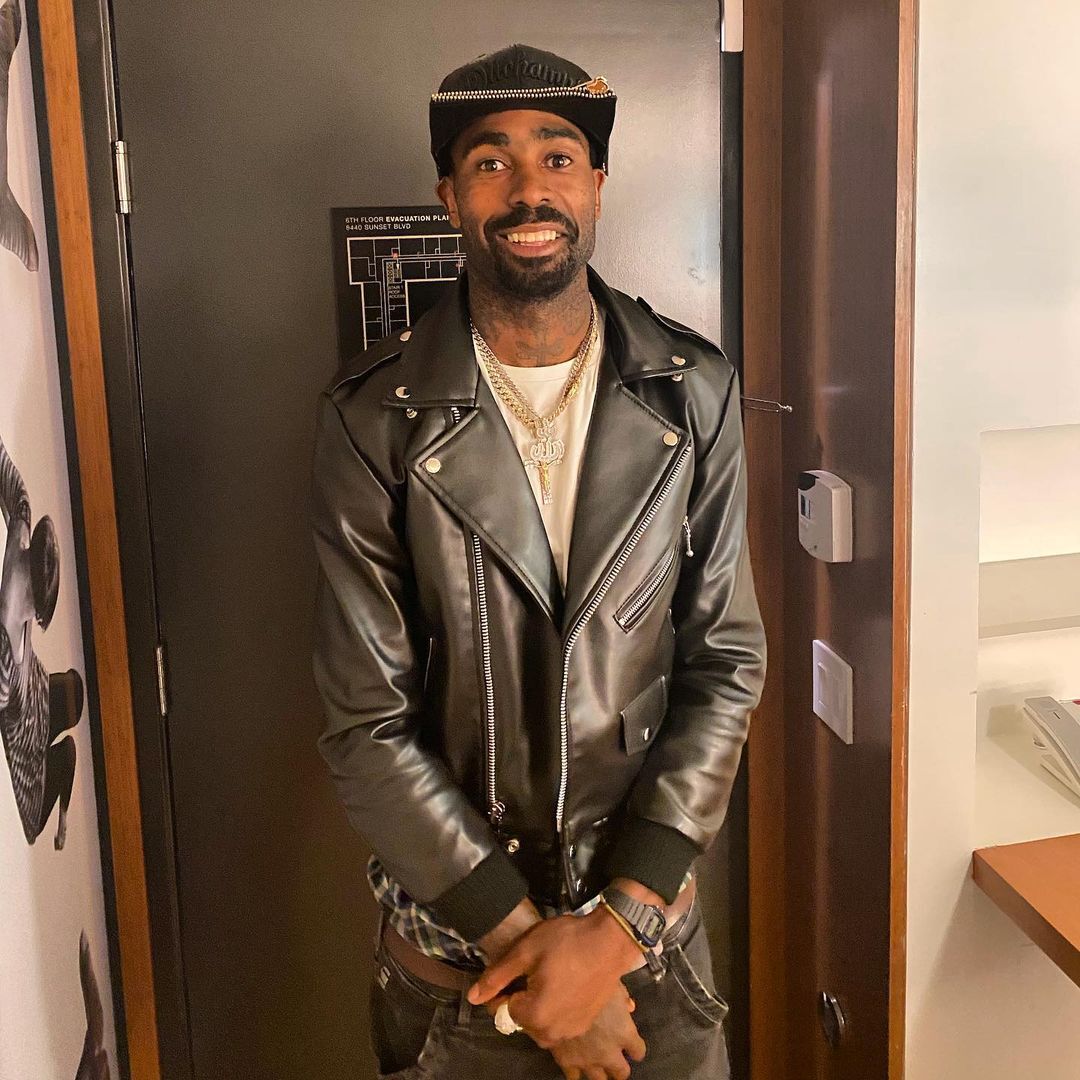