THE skeletal remains of a 46-year-old woman who vanished in 2018 during a "messy divorce" have been found in a wooded area.

Cheryl Coker, of Riverside, Ohio, filed for divorce from her husband days before she disappeared – and now, a year and a half later, her bones have been discovered 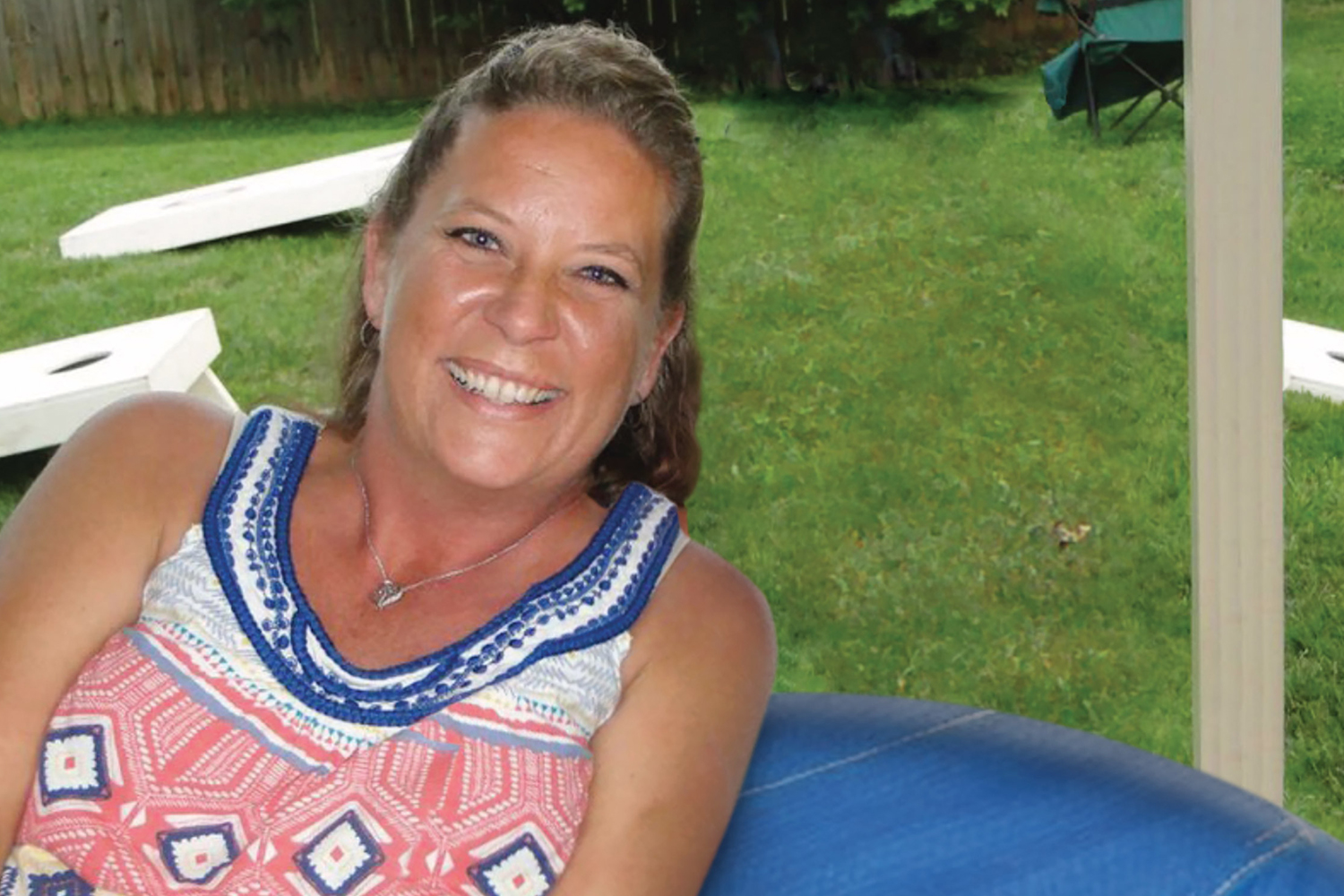 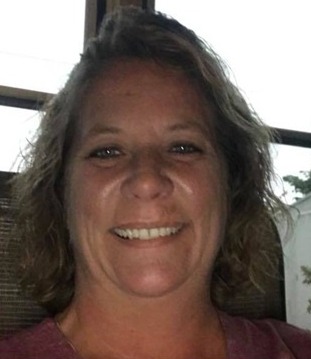 In a Monday afternoon press conference, Greene County Sheriff Gene Fischer said: “We have never given up on this case.

“Cheryl’s never been forgotten by the community.”

She was reported missing on October 2, 2018 after dropping off her 15-year-old daughter at school.

Cheryl's sister, Margie Keenan, filed the missing persons report after her niece couldn't get in touch wit her mom.

Margie referred to her sister's divorce as “messy."

The location of Cheryl's bones were found about a 15 minutes drive from her home, according to authorities. 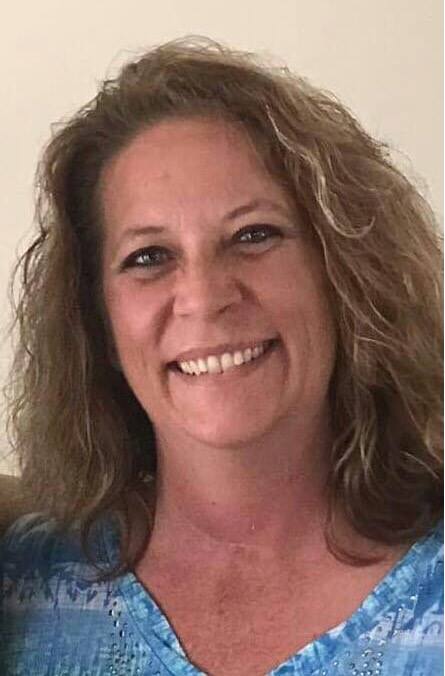 An autopsy conducted by the Montgomery County Crime Lab confirmed the remains belonged to Cheryl after they were found by a man mushroom hunting.

Fischer said the wooded area in the Caesercreek Township was "quite popular for people looking for mushrooms."

"It is private property.  It's just not a common area for people to go to."

Her husband, Bill Coker was named as the only suspect in Cheryl's missing case in February 2019.

However, he denied any wrongdoing and has never been charged in her disappearance.

According to a 911 report, obtained by the Daytona Daily News, Cheryl's bones were discovered on Saturday evening.

“I found some bones along the side of the road, and it was actually wearing clothes, I think,” the 911 caller said.

The remains, a skull and several bones, were found "completely" skeletonized which would be consistent with the time she was reported to be missing," said Greene County Coroner Kevin L. Sharrett.

William 'Bill' Coker remains a suspect in his wife's death.

After he was named a suspect last year, he denied his involvement in his wife's case.

He told the Daytona Daily News: "I’ve never in my entire life hurt anyone.

“She was behaving in some risky behavior right before she disappeared and I haven’t really been willing to put that out there.”