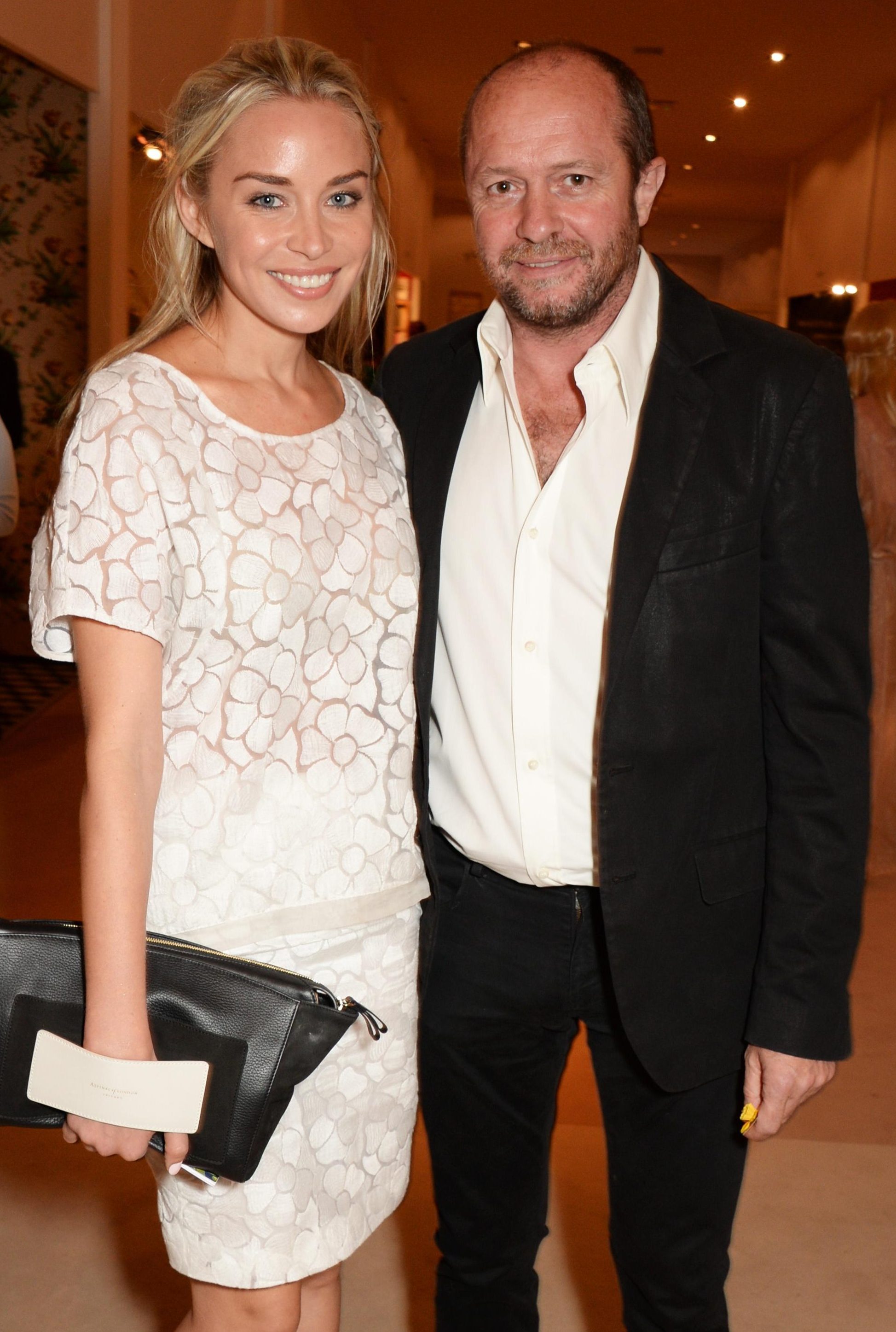 His family has always maintained the 52-year-old must have been forced out the window of his fourth floor apartment in Marylebone, central London, in December 2014, and that it was no accident or suicide.

And now they could finally get justice.

Detectives who led the investigation into the poisoning of ex-Russian double agent Sergei Skripal in Salisbury in March claim to have uncovered new evidence suggesting Scot was targeted by Russian killers.

The businessman had at one time hidden away assets in Russia, and had been embroiled in a failed Russian property deal which he claimed left him broke. 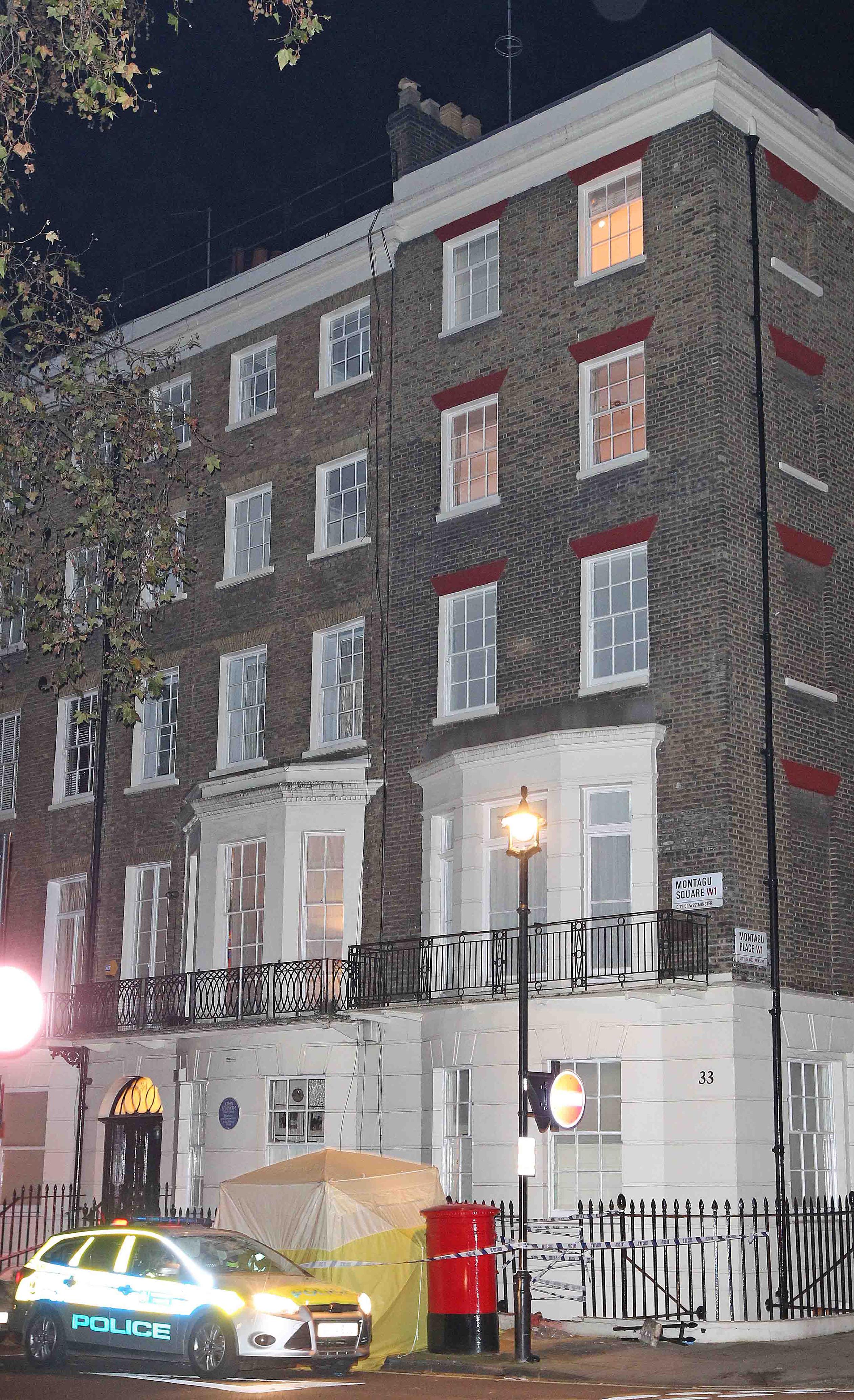 Scotland Yard’s Counter-Terrorism Command is reportedly set to appeal for new witnesses after discovering that Russian military intelligence agents travelled in and out of Britain around the time of Young’s death.

His ex-wife Michelle, 54, is furious that it has taken so long, saying: “It’s disgraceful. My hope is that the Government and the police do their jobs.

“He was murdered because he started ­telling the people he’d used to hide his money that he wanted it back. 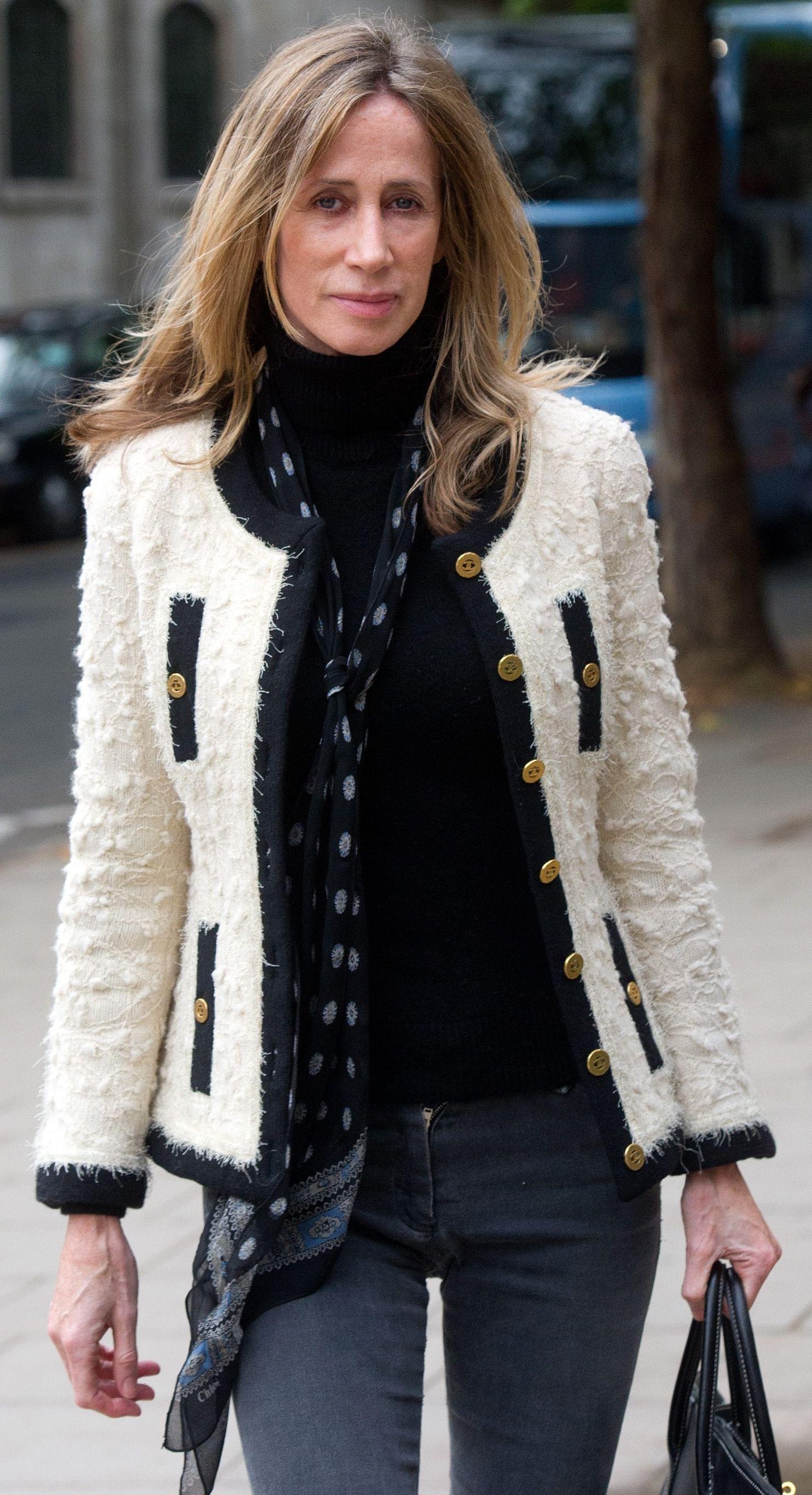 While the Dundee-born businessman had been plagued by financial problems and was said to be struggling with his mental health, there is one key reason he could not have jumped, according to Michelle.

The former fashion buyer said: “He had a terrible phobia of heights.

“When we were married, whenever we stayed in a hotel he’d never look over the balcony because it petrified him. Scot would never have even leaned out of a window. so I can’t imagine it could have been an accident, either.”

Scot’s youngest daughter Sasha, now 24, also believes there is no way he could have committed suicide. 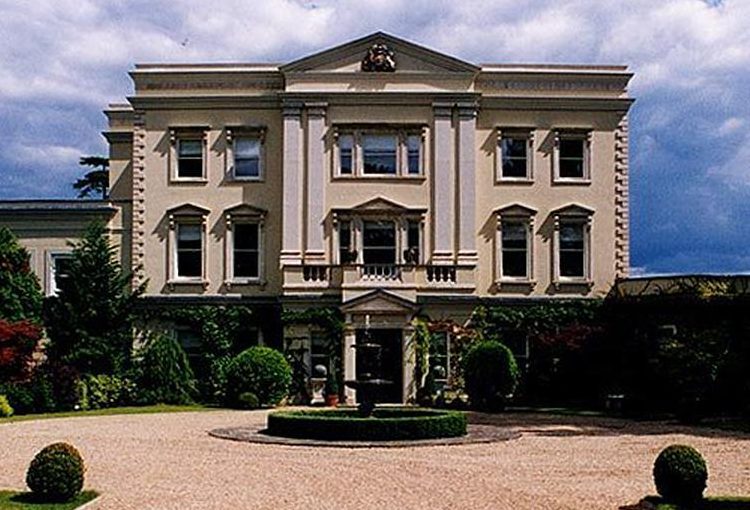 She spoke to her dad on the phone minutes before his death, and insists “there was absolutely nothing in his voice that indicated anything was wrong”.

Sasha added: “I asked how he was and he said it was all good.

“He said he’d call me the next day and that he loved me. I told him I loved him, too. He didn’t sound stressed or agitated.”

Meanwhile Michelle added: “I fear there are people involved in this who could be capable of murder, based on the number of worrying deaths of other people linked to Scot, his connections, and because the stakes are so high.”

Scot was part of a group of friends who called themselves “the Cipriani Five” after the London restaurant where they regularly met.

Every one of them died in mysterious circumstances between 2010 and 2014 — with Scot the last to perish.

First to die were property tycoons Paul Castle, 54, and Robbie Curtis, 47, who jumped in front of Tube trains in 2010 and 2012 ­respectively.

Then former rock manager Johnny Elichaoff, 55 — ex-husband of TV presenter Trinny Woodall — fell from the roof of a shopping centre in Bayswater, West London, in 2014. 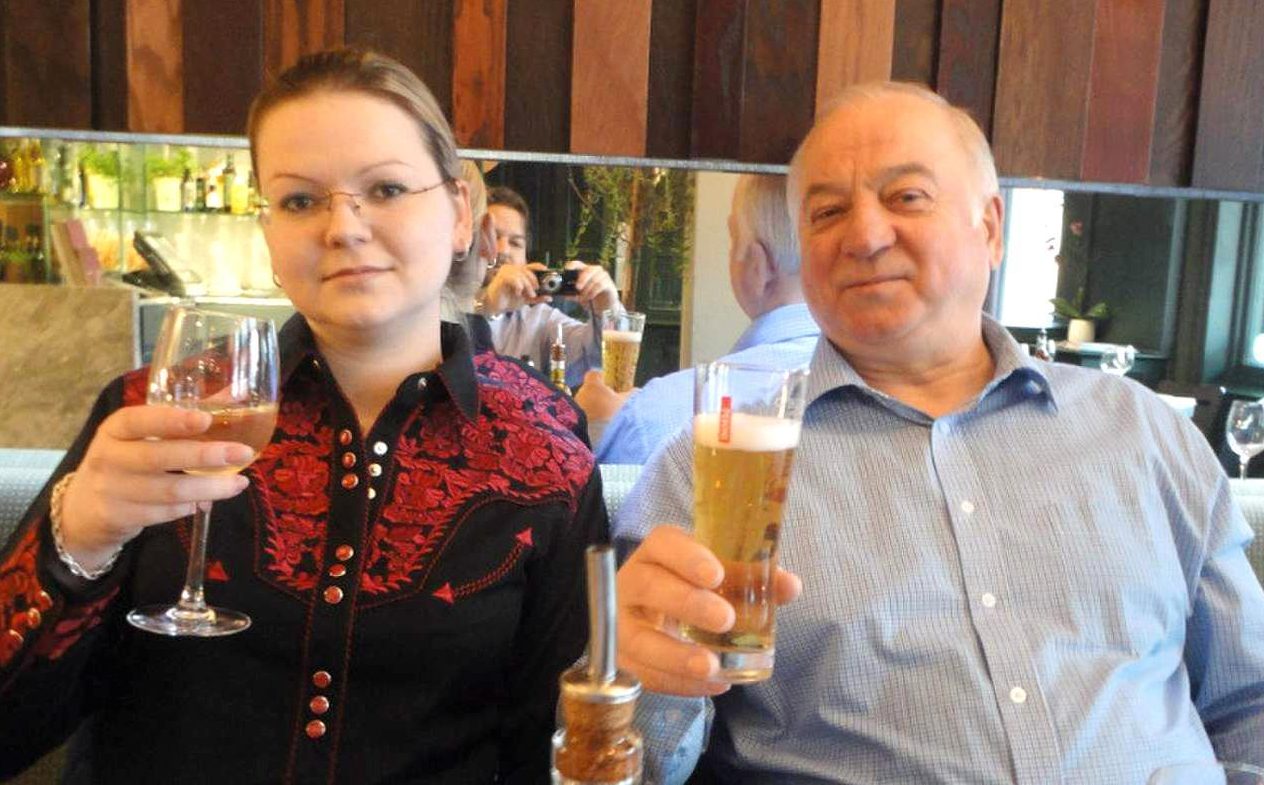 He had previously survived several assassination attempts, including a bomb in his car that killed his chauffeur.

Berezovsky had befriended Scot after he bought a house from him.

He is said to have introduced him to the Russian business community, a connection that led to the Cipriani Five’s “Project Moscow”, a property deal Scot claimed left him broke.

But his ex-wife believes that Scot’s fortune — which she claims exceeded £770million — was squirrelled away in offshore tax havens, and could have been the motive for his murder. 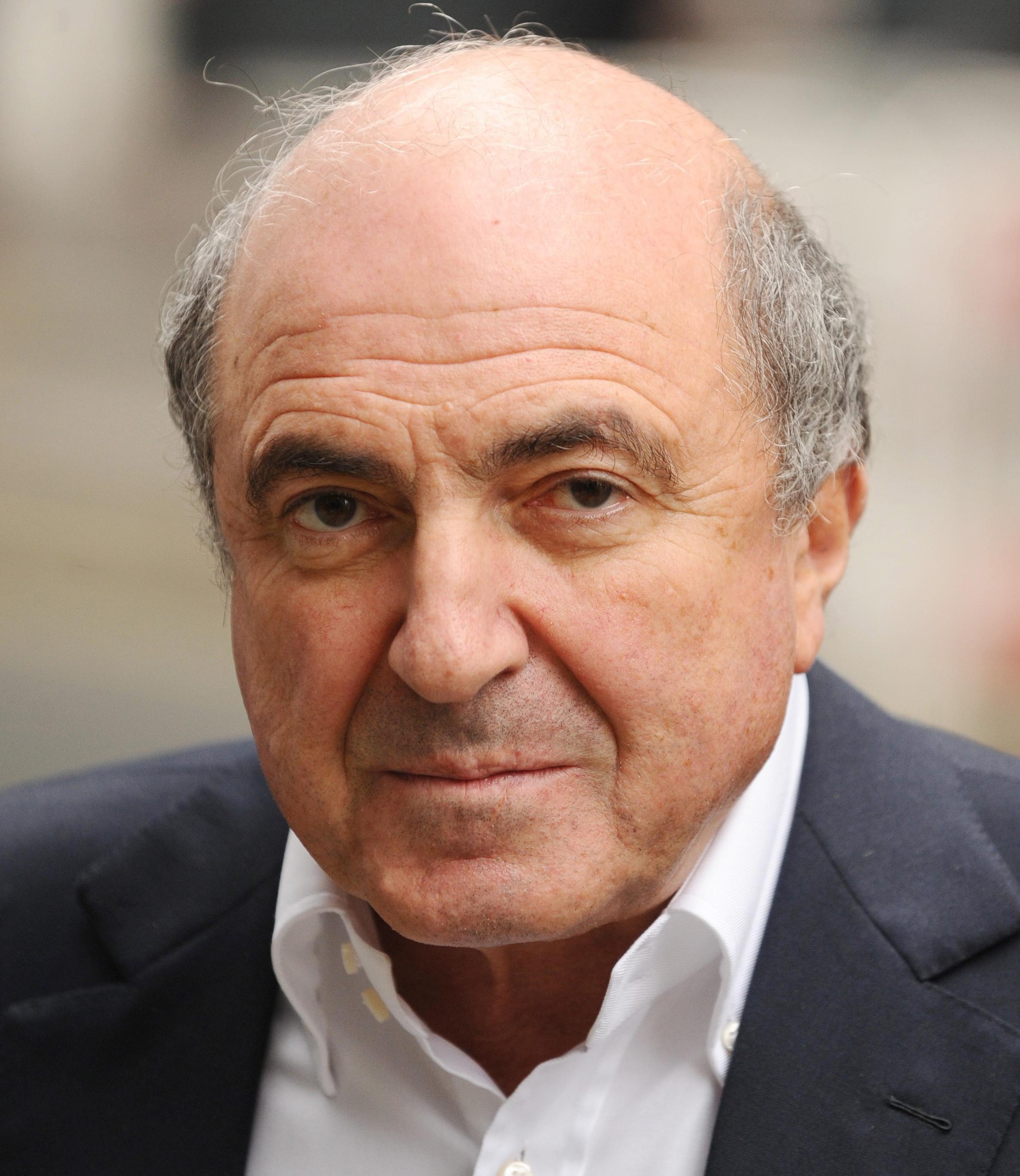 She added: “The idea he lost all that is nonsense, it was a sham.”

His finances were analysed when the pair began a lengthy and bitter divorce battle in 2006, in which Scot branded Michelle a “greedy cow”.

Three years later a judge ordered him to pay his wife £27,500 a month in maintenance. His failure to do so, and his refusal to provide a court with details of his finances, led to a six-month jail term for contempt of court in 2013. A year after his release he was dead.

Police officers quickly concluded that he had leaped to his death but an inquest returned an open verdict. 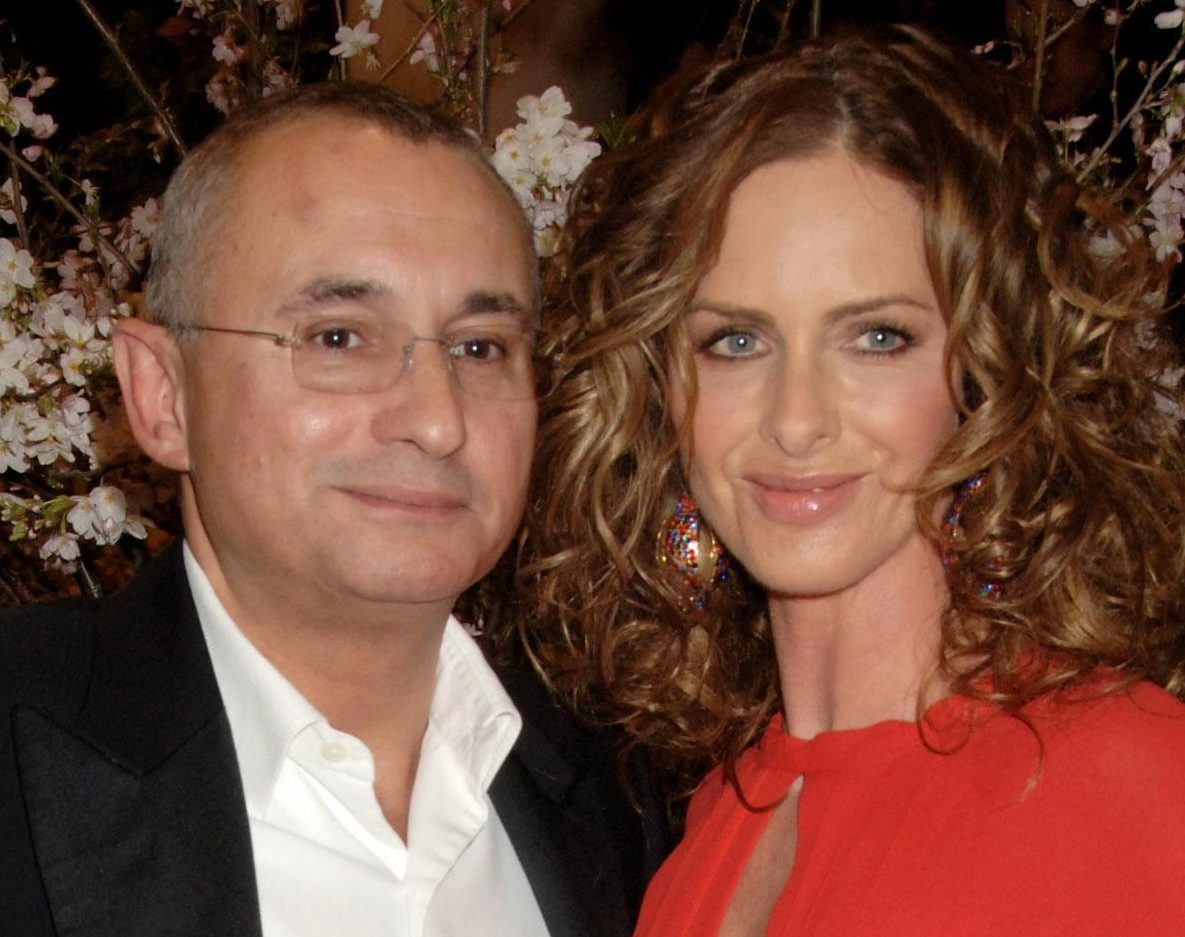 Daughter Sasha believes he was killed by a professional hitman on the orders of the Russian mafia.

She said: “After he died, we begged the police to investigate.

“But the forensic work that should have been carried out at the flat at the time wasn’t done.”

Scot’s ex-girlfriend — model Noelle Reno, now 34, — told the inquest into his death that he called her just minutes after had he phoned Sasha to say he intended to take his life. 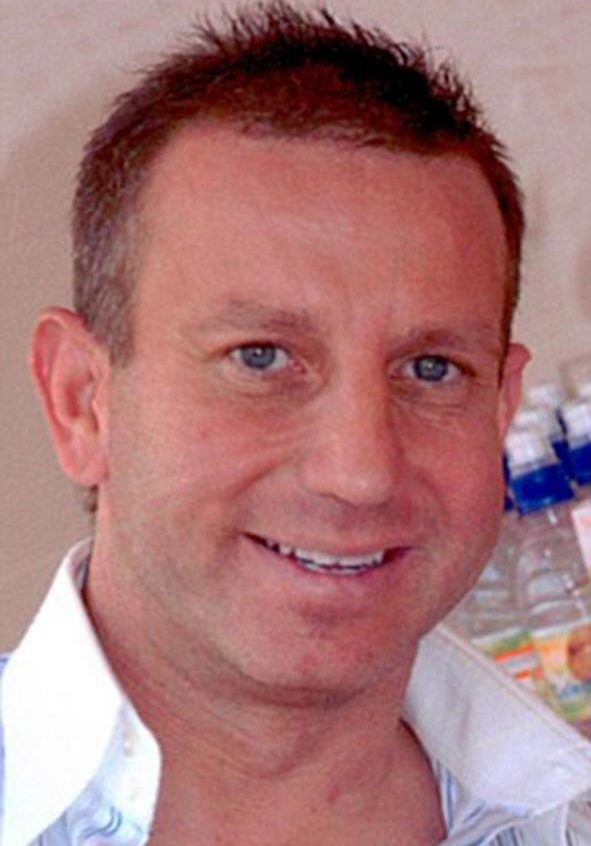 She said he told her: “I’m going to jump out the window — stay on the phone, you will hear me.”

But his daughter, now working in the charity sector, claims the pair made a pact to ensure neither of them would take their own lives.

She explained: “One day, when I was sitting my GCSEs, everything in my life seemed scary. 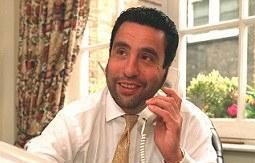 “He said, ‘Never think about doing that, ever again’. He told me it made him scared. He was crying. That day we made a pact. We promised each other we would never, ever contemplate taking our own lives.

“And he had a terrible fear of heights. He didn’t even like looking out of a high window. He would never have ended his life that way. Nobody wants to die like that, from impalement. The police said it was one of the worst deaths they’d seen.”

She believes that Russian associates could have been involved in hiding away her father’s money — and sent a hitman to kill him after Scot asked for his assets back.

Sasha continued: “People do crazy things for money. “Only my dad knew the truth about where it went. 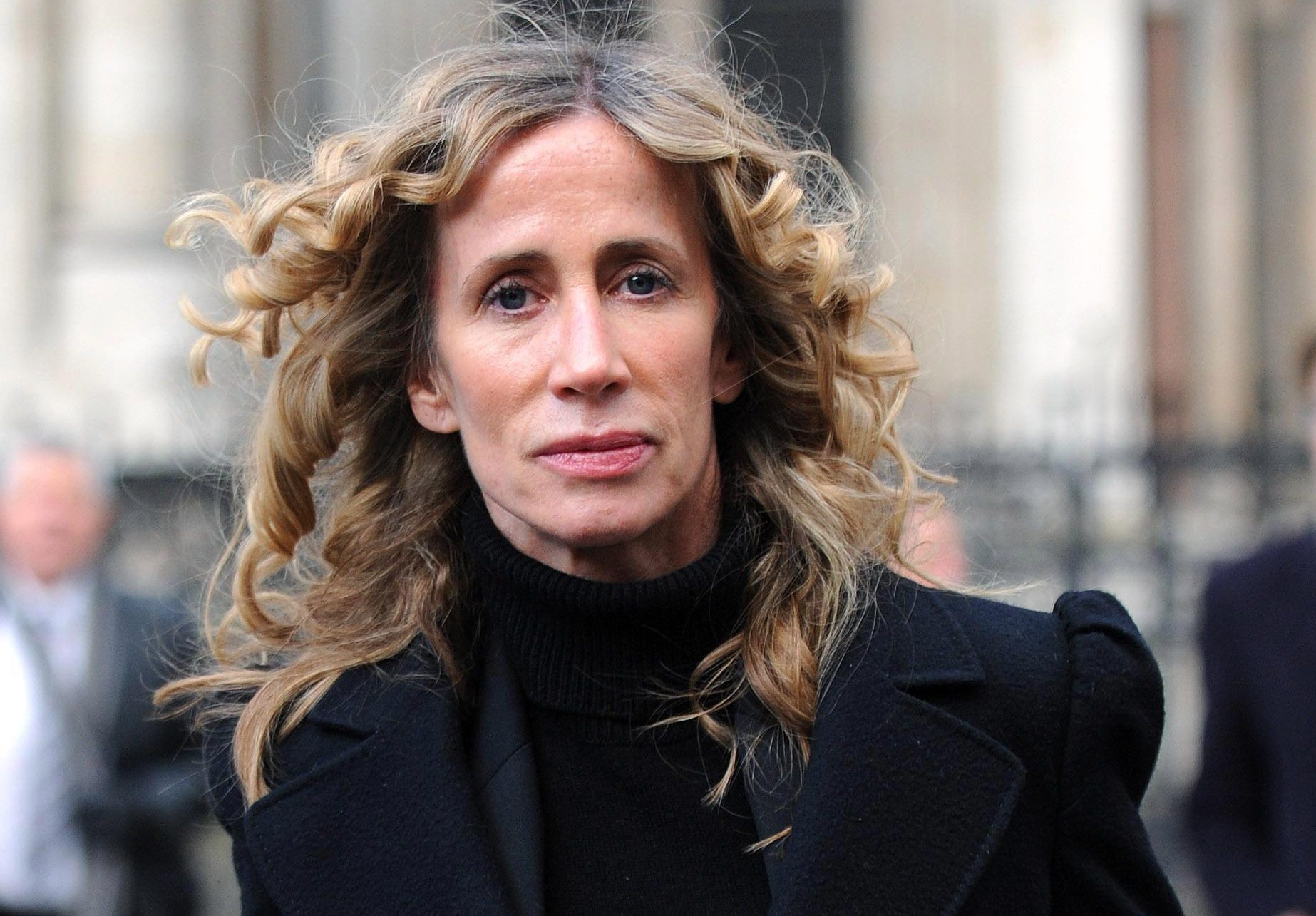 “If I thought about it too much I’d go mad. There are too many unanswered questions, too many things I’ll never understand. But what I want to know is the truth about why he died. I want justice for him.”

One old friend claimed Scot had huge debts and had been dangled out of a window at London’s Dorchester Hotel by gangsters in 2012.

While Sasha now has a modest lifestyle, her and older sister Scarlet, 26, grew up in the lap of luxury on a 200-acre estate in Surrey. The girls had 12 ponies between them and Christmases where whole rooms would be stuffed with presents.

Even the tooth fairy was generous, leaving them £50 a time.

The family also had houses in Miami, Oxfordshire and half a dozen mansions in Belgravia. Scot also owned a collection of 40 watches worth £2million.

Michelle never saw a penny of her divorce settlement and is still searching for the money — and for answers.

She said: “Scot was no different to any other wealthy person that uses offshore structures to conceal their wealth.

“I think it’s immoral that this is allowed to happen.

“This is a financial crime, committed against my children and myself.”

“I know Scot was murdered. I’m not afraid to say it and I’ll never stop my pursuit of justice.”