SKY News anchor Jon Craig was caught swearing live on air as the camera cut to him, saying "f***ing hell". 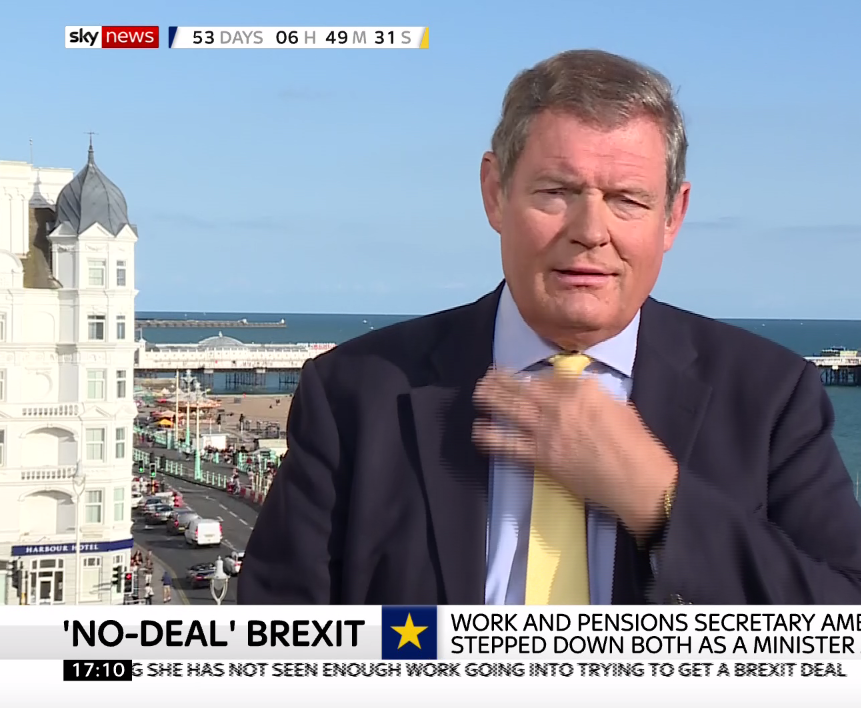 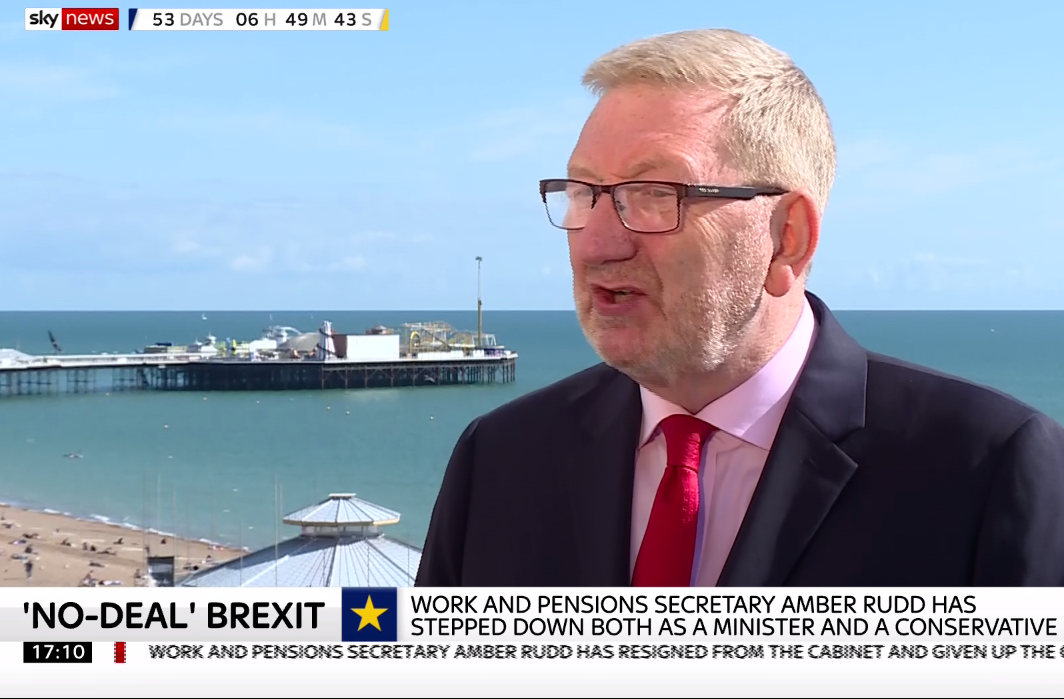 Mr Craig was interviewing the trade unionist at Brighton, where the TUC Congress was being held.

He supported comments made at the TUC conference, holding Boris Johnson accountable if jobs are lost in a no deal Brexit.

Mr McKlusky told Sky: "It does seem to me the Prime Minister has made a fundamental error.

"He is demonstrating that he is a prisoner of the hard right-wing Conservative party and I don't think it will play well for him.

"Why try to allow him to get off the hook? The truth of the matter is no one trusts the Prime Minister."

The camera cut to Mr Craig who took a deep breath and retorted: "Really? F***ing hell", as he touches his tie, then begins to present.

Dozens caught the blunder on Twitter, with many amazed at the error.

Steve Edwards appeared to support Jon saying: "He's only saying what we all feel!"

Steve Turner, the assistant general secretary of Unite, told the conference that Boris will be held personally responsible for every job lost in the event of a no-deal Brexit.

He told the TUC Congress in Brighton: "I want to challenge Johnson to come with me, anytime, to Vauxhall at Ellesmere Port, to Toyota or the Port of Dover, to any hospital or care home reliant on doctors, nurses, porters and cleaners from across the globe and tell them it'll be alright on the night.

"He won't because it won't and he knows it. A man hell bent on ditching convention and rewriting the rules, even destroying his own party, in pursuit of his ideological drive to take us out of the European Union on October 31 without a deal.

"We know why Johnson and the rest of his 'Eton mess' wants to leave the European Union.

"To open up our NHS to big US corporations and to transform the UK into an even lower tax, free market economy. A Singapore off the shores of Europe.

"We also know that their gateway to this destructive fantasy is a no-deal Brexit."

Mr Turner said nobody voted for a no-deal Brexit that would be a "catastrophic disaster" for working people.