‘I am excited to start a new chapter’: Sky Sports presenter Kirsty Gallacher announces she is leaving the broadcaster months after she was banned from the road for drink driving

Sky Sports presenter Kirsty Gallacher has announced she is leaving the broadcaster after 20 years there.

She said in a statement this evening: ‘I have had 20 wonderful years at Sky and will leave with the best memories. I am excited to start a new chapter.’

Ms Gallacher, 42, joined the company in 1998 and has been one of the main faces of Sky Sports News for many years.

She was convicted of drink-driving in September last year after being found three times over the legal alcohol limit – but was allowed to keep her job. 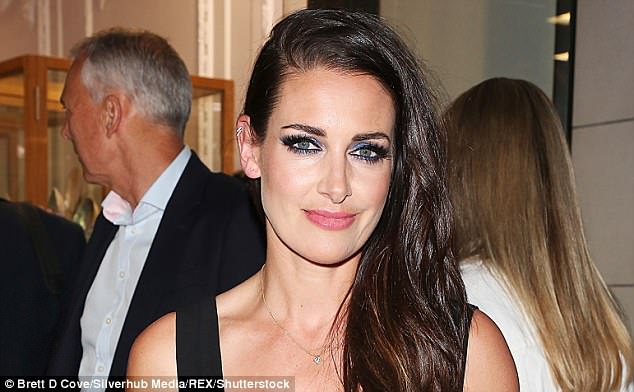 Her colleague Jim White tweeted today to say it would be his ‘last shift’ with her.

In March she was snubbed by Sky and stopped from covering the Masters 2018 golf competition for the second year in a row.

They claimed it was an ‘editorial decision’ but there was much speculation it was a ‘cost cutting exercise’. Sky denied this.

She also hit the headlines in September last year when she lost her driving licence for two years over a drink-driving conviction. 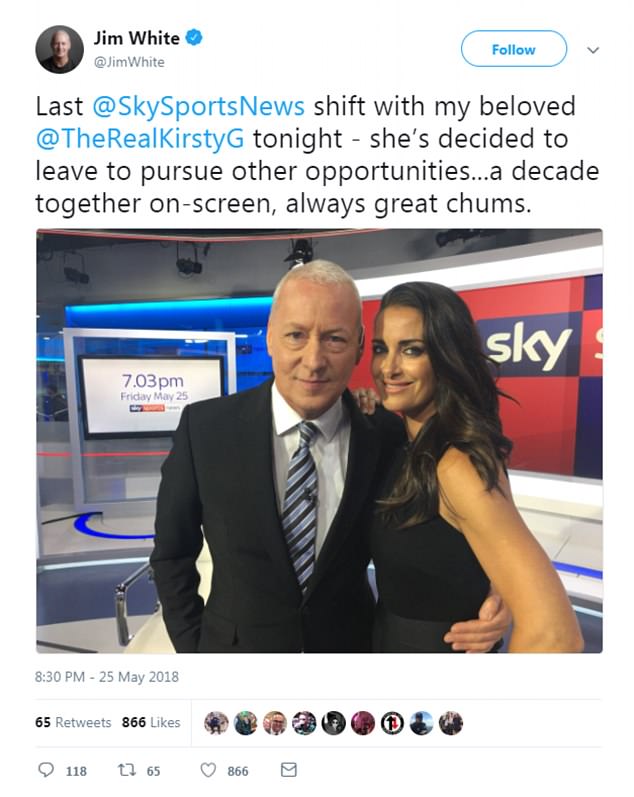 The mother-of-two had consumed so much alcohol on a night out that she was three times the legal limit at 11am the next day when she went to meet her two sons in Berkshire.

The former Strictly contestant had been drinking until 3am before she drove her £40,000 BMW X4 eight hours later and was pulled over for driving erratically.

She had been going through stressful divorce proceedings from ex-rugby player Paul Sampson, East Berkshire Magistrates’ Court in Slough heard.

As part of her punishment she had to carry out community service was pictured looking less than impressed while rifling through clothes at a charity shop. 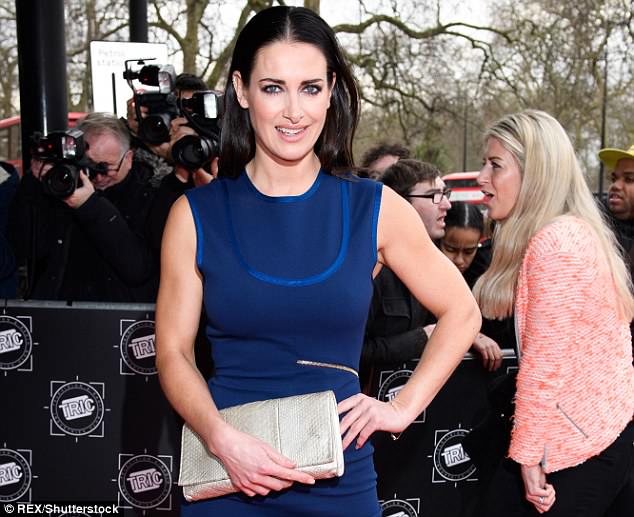 Pictured: Broadcaster Kirsty Gallacher has been the face of Sky Sports News for several years