For several days Guadeloupe, Martinique and larger parts of the Caribbean have been affected by heavy pollution of the fine particles.

Posting images on social media of the dust darkening skies in the Caribbean, BBC Weather added: “It’s quite rare for a Saharan #duststorm to travel around 7000km (4350 miles) to the #Caribbean.”

Since first reported last week, the phenomenon has intensified over the last few days.

Gwad’air, the association for monitoring air quality in Guadeloupe, has issued a red alert and is still in effect. 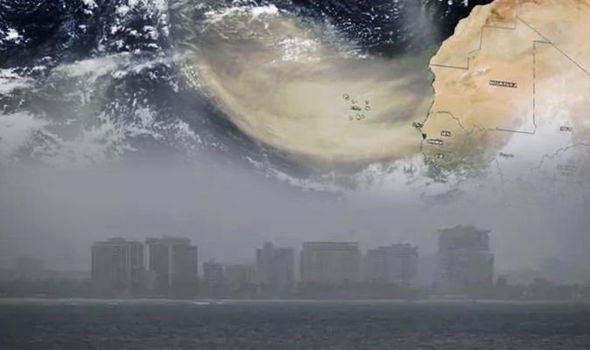 Under the alert, people are being advised to limit their travels outside and sports activities.

For the more vulnerable, they are being advised to consult a doctor to avoid any potential breathing difficulties.

Despite the air pollution issues, the dust has reportedly paused the hurricane season in the Atlantic.

This year, the Atlantic hurricane season had one of the most active starts in history as three named storms were formed by June 1 for the first time ever. 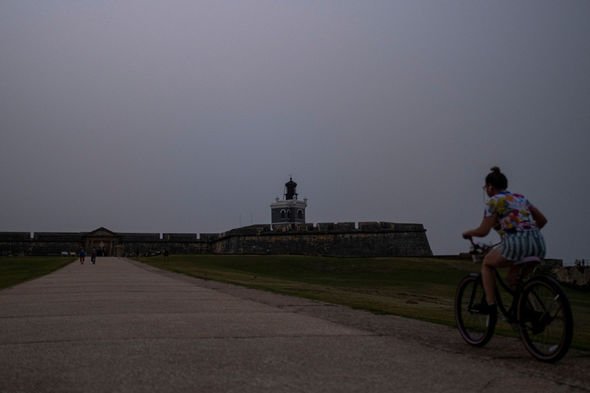 This is reportedly due to the dust creating a pocket of dry air which is slowing down tropical activity as it passes across the Atlantic Ocean.

Meteorologists warn this could last for the next couple of weeks.

Rick Davis, a meteorologist at the National Weather Service’s Ruskin office, said the sand dust is drying out the moisture in the air.

This is what hurricanes and tropical storms rely on in order to form. 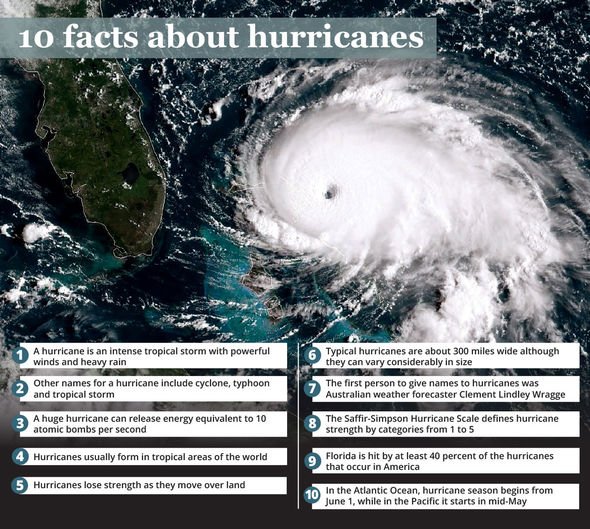 The occurrence, known as the Saharan Air Layer, is a phenomenon whereby dust particles from the desert are lifted up around 5,000 to 20,000 feet above the earth.

Mr Davis told the Tampa Bay Times: “One unique aspect of the dust will be our sunsets being incredibly vivid.

“Saharan dust is orange and red, so as the sun sets through the haze, you’ll get bright, brilliant sunsets.”

He claimed the dust will reach Tampa Bay by tomorrow and will bring warmer-than-normal temperatures for three to 10 days. 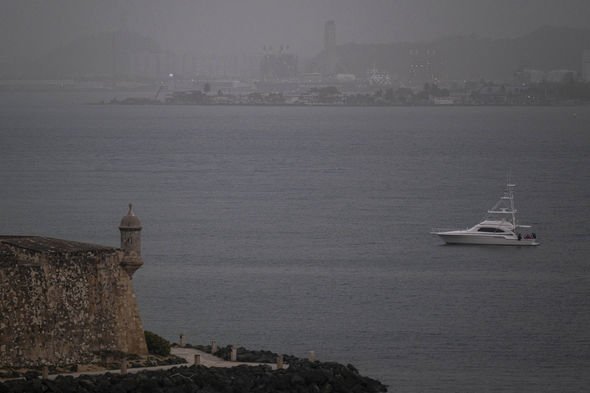 Despite the dust halting the tropical storm season, Mr Davis warned the rest of the hurricane season will be more active than normal.

He added: “Have a plan in place.

“Let Cristobal and the active start be a warning.

“The tropics tend to get more active in July and August.

“There may be no dust in the atmosphere then.”