She said continuing to send £14 billion a year overseas while other departments remain cash-strapped would no longer be acceptable to taxpayers. 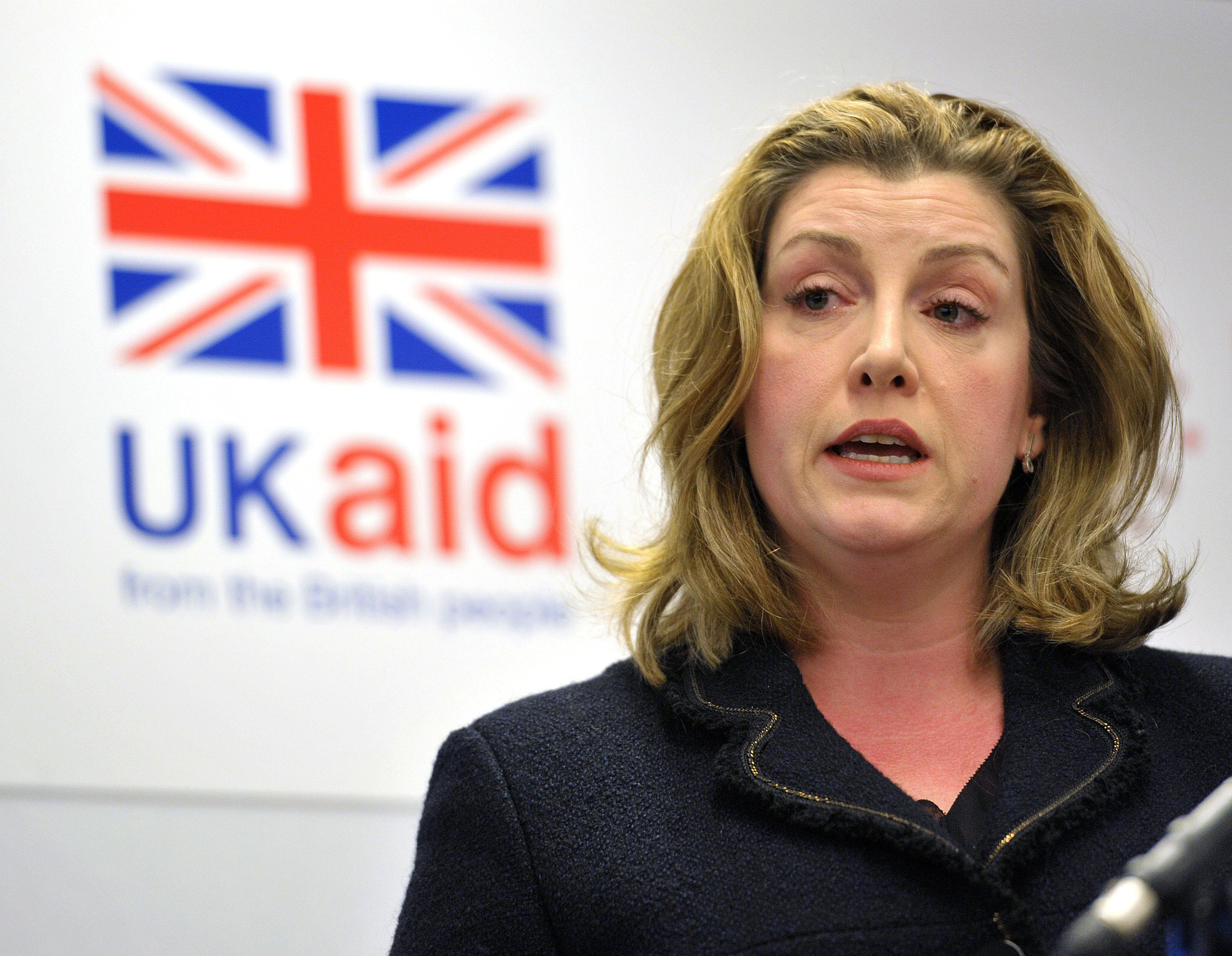 The International Development Secretary told colleagues that millions of taxpayers’ money was being spent on aid but strict rules meant it didn’t count towards the 0.7 per cent target.

Hundreds of millions of our aid spending is spent through private firms – such as the CDC Group.

These contractors make profits, which are then invested back into foreign aid projects, but the rules bar these profits from being counted towards the 0.7 per cent target.

Ms Mordaunt said changes to these rules would free up millions of pounds for other departments by shaving the bloated aid budget. 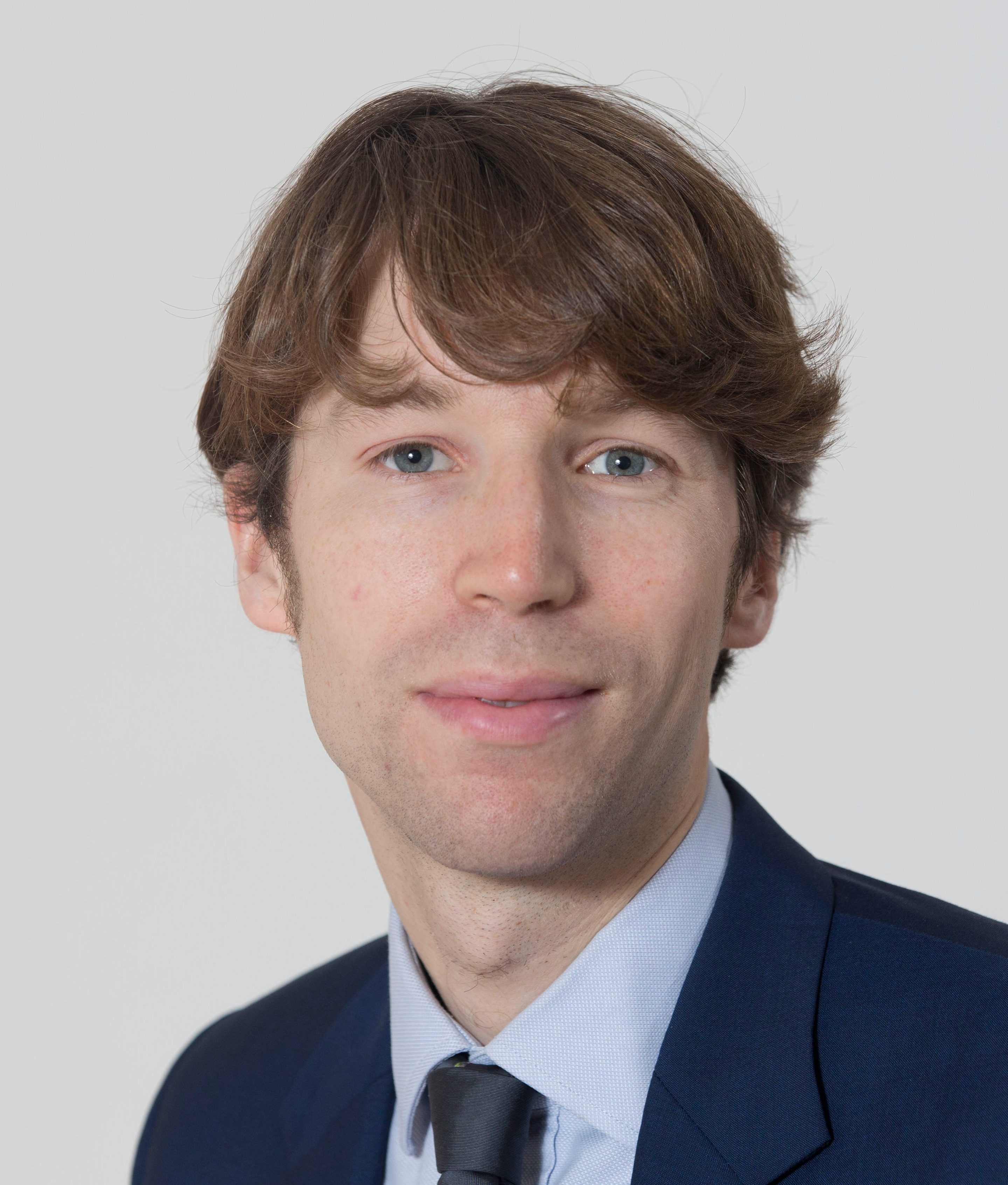 Insiders at the meeting told Sun columnist and Spectator Political Editor James Forsyth that the 0.7 per cent target for aid spending was “not sustainable in its current form”.

Her comments came in a discussion about how to free up money in the wake of Theresa May’s pledge to spend £20 billion extra on the NHS and jealous departments wanting to boost their own budgets.

Ms Mordaunt said the Government must succeed in changing international definition of what counts as foreign aid – as well as ripping up Treasury rules that leads to Britain spending more than the 0.7 per cent target.

A source close to Ms Mordaunt said: “It is a big priority for Penny to ensure that the money is spent well and in a more sustainable, defensible fashion.”

Another said: “She wants to ensure we operate more sensibly, spend less and send more to other departments.”

International Development Secretary Penny Mordaunt said: “The UK’s commitment to spend seven pence out of every £10 of income on the world’s poorest people is absolutely in line with our national values, but DFID never forgets it is the public’s money we spend.

“We have a duty to not just spend it well, but show it could not be spent better in the national interest.

“This year we have introduced a new higher spending bar to reflect that, and we are working closely with other departments such as health, defence and DEFRA to get our budget to work twice as hard: delivering good quality aid but also providing benefits to the UK too, such as new treatments for the NHS.

“And we also need to ensure that how we are meeting the 0.7% is sensible and works for the British public in the long term, so we are focused on ensuring that there is nothing that hinders the most effective use of these funds.”