SMUGGLING kingpins are part of a sophisticated international network making millions of dollars forcing migrants onto overcrowded boats and putting lives at risk.

Details about two of the leaders of the people-smuggling racket sending people from Calais across the Channel into the UK have been revealed. 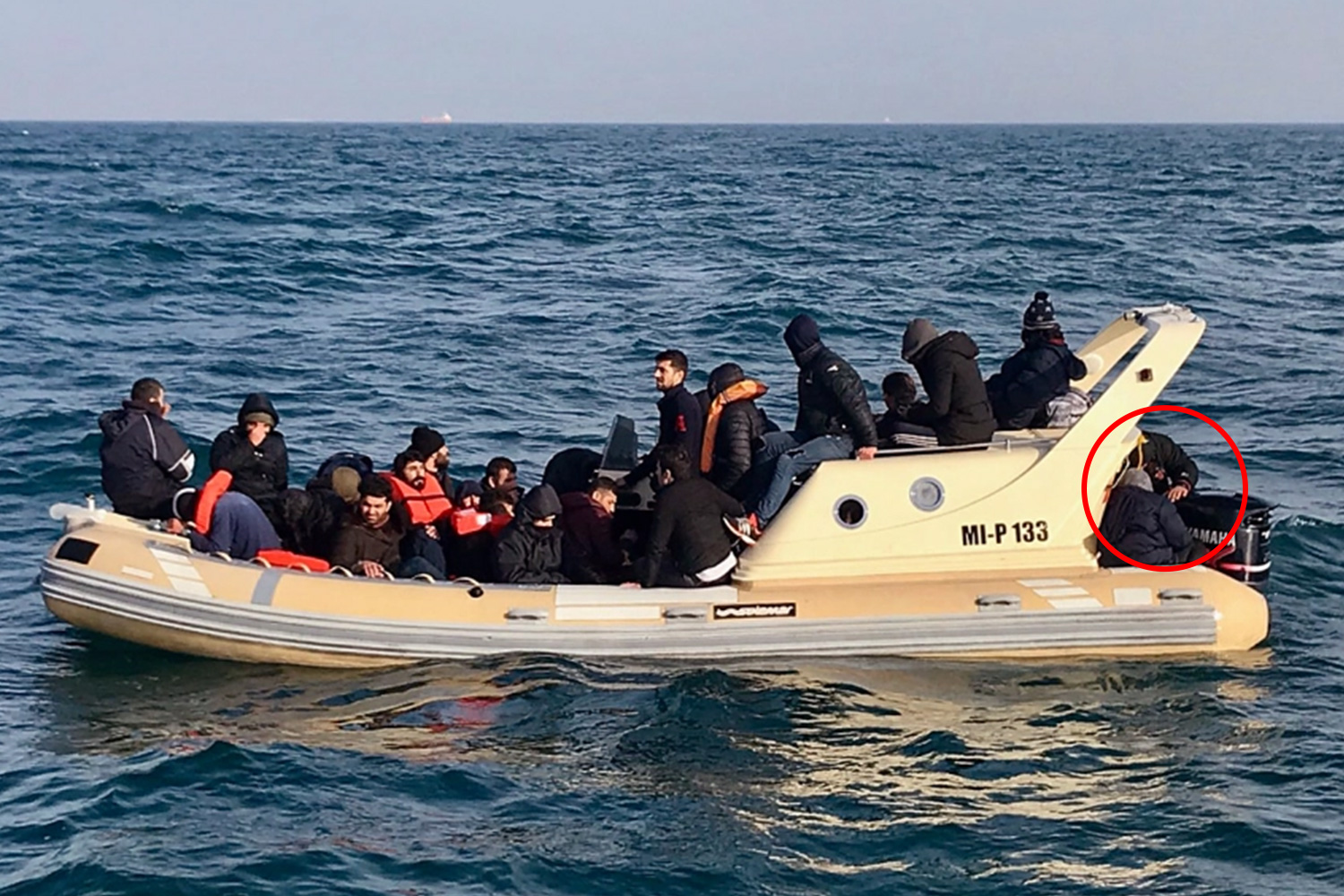 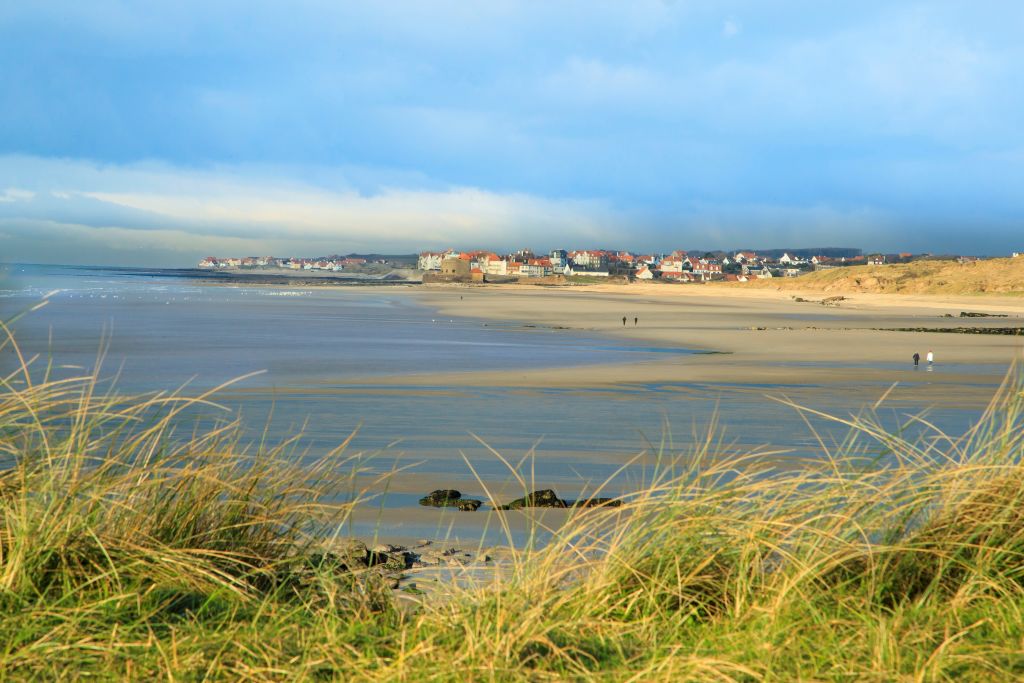 Both are Iranian Kurds from the Caspian Sea region who grew up learning how to operate boats.

One – known as 'Black Jacket' – was in charge of a rigid inflatable boat which took off from France bound for Kent on February 18 last year.

The overcrowded boat was carrying 34 people – including women and children – and at the time was holding the most migrants to make the crossing in one vessel.

'Black Jacket' is believed to have been questioned by Border Force officers after the boat arrived in Dover. His current whereabouts is unknown.

His boss – known as 'Mr Big' – is in charge of a smuggling operation covering the northern coast of France.

The smugglers operate from a beach in Ambleteuse, a village 30 minutes' drive away from Calais.

Migrants said the beach has been overlooked by British and French authorities investigating illegal Channel crossings, the Daily Mail reported.

'Mr Big' claims to live in Northern England, and shares pictures to his Instagram account showing his travels in Europe.

An Iranian migrant said 'Mr Big' was "always" in Calais.

"He was next step down from the chief of the entire operation run by Iranian Kurds out of Berlin, Paris, Brussels and England," the migrant told the Daily Mail.

"They bring migrants to Calais in batches. Once one group has left in a boat, the next arrives to wait.

"The gangs are dangerous, with knives and guns. We don't cross them – we do as they tell us." 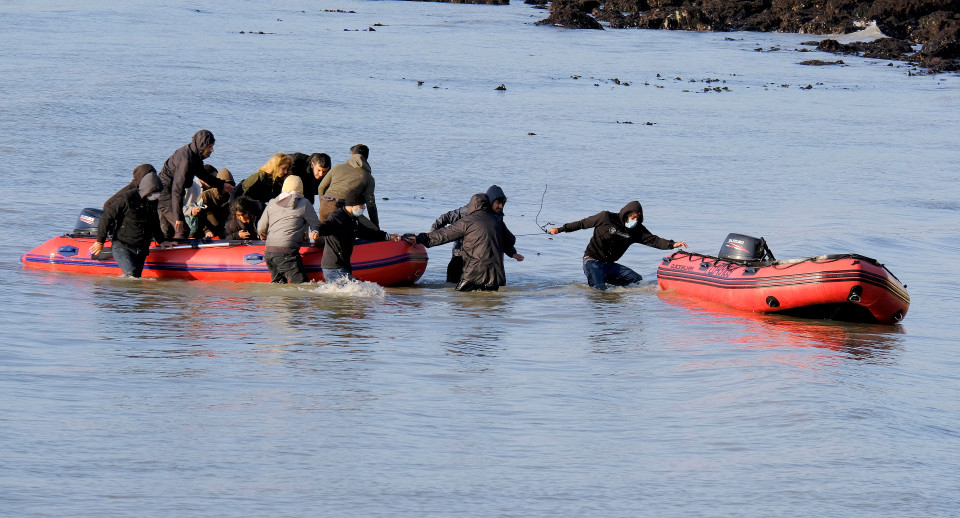 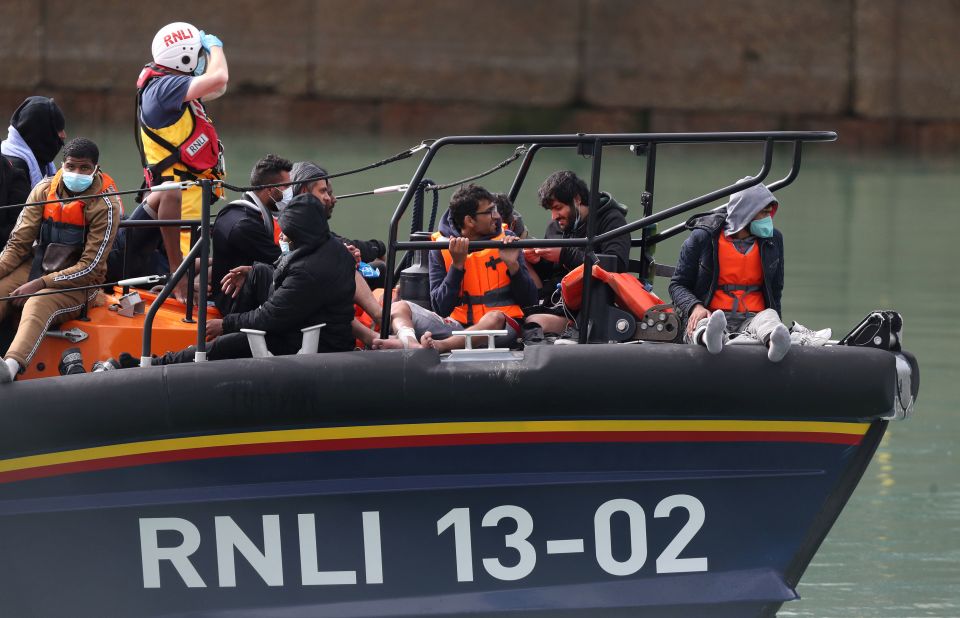 Most of those who travel on the boats pay thousands of dollars – often provided by their relatives at home – to the smugglers' bank accounts.

The smugglers rake in millions of dollars from these "ticket" fees.

Those travelling are not told of the challenges they will face to permanently settle in the UK.

Ex-Royal Marine Dan O'Mahoney, who was appointed by Home Secretary Priti Patel to combat Channel crossings, told a House of Commons committee that migrants are "literally forced onto boats, [and] have no idea where they are when they get to the UK".

Despite paying large sums, many migrants are then denied asylum once they reach land.

Eight in 10 migrants are refused asylum in the UK, according to the Home Office – but only one in 40 is actually sent back across the Channel.

Some failed asylum-seekers claimed lawyers are encouraging them to claim they were victims of trafficking in order to avoid being deported.

Under laws agreed with the European Union, potential trafficking victims must be placed in safe houses. These are often run by the Salvation Army on a multi-million-pound Government contract.

Two Iraqi migrants who travelled across the Channel now live in a safe house in the East of England.

They said they have had their asylum cases rejected twice.

"We turned to our lawyers for help. We were expecting deportation. They said we should say we had been trafficked on the way to your country. It would delay us being thrown out," one told the Mail.

On Thursday, 11 Syrian migrants who were believed to have been smuggled on boats from France were sent to Madrid from the UK.

Once arriving in Spain, many claimed they were then abandoned outside the airport and received no help from the Spanish government.