Increasing numbers of young girls in Britain are being subjected to a ‘barbaric’ practice of having their breasts ‘ironed’ to stop them growing, it is claimed.

As many as 1,000 women and girls in this country are feared to have been forced to undergo the painful and dangerous procedure, which involves having their chests pressed down with a hot stone to delay breast formation.

Campaigners, church ministers and medics say it is taking place in UK cities, and that they have seen girls who have suffered serious health problems as a result of having their chests flattened.

The ritual is thought to be mainly carried out by mothers and grandmothers from African countries, who believe that stunting the growth of girls’ breasts will protect them from male attention.

But unlike another harmful cultural practice, female genital mutilation (FGM), which is the subject of a multi-million-pound campaign by Ministers and police forces, there is currently little action being taken to investigate or stop breast-ironing from taking place. 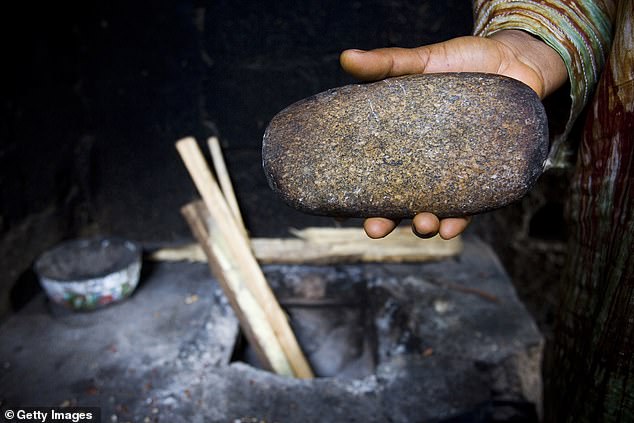 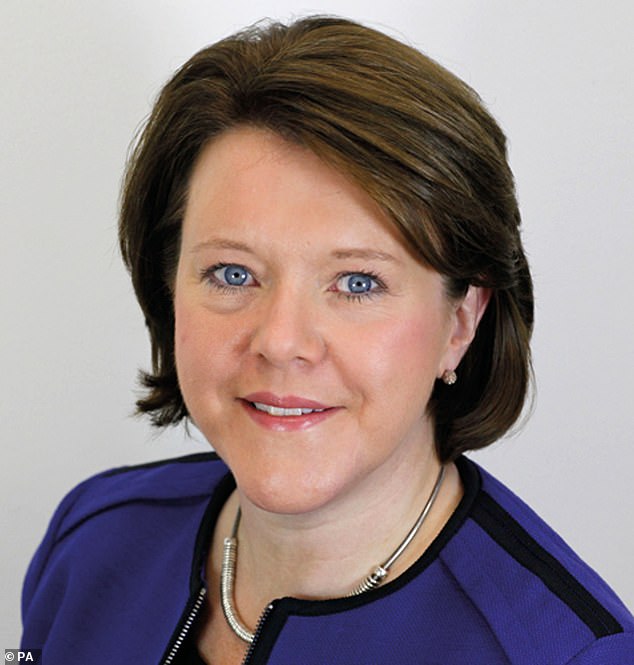 Maria Miller, Conservative MP who chairs the Women and Equalities Select Committee has spoken out over the issue

Maria Miller, Conservative MP and chairman of the Women and Equalities Select Committee, said: ‘I think public service providers have to have the support to challenge what are abusive and barbaric practices.’ Breast-ironing is particularly prevalent in Cameroon but is now feared to take place in Britain among African immigrant families.

Community workers in London, Yorkshire, Essex and the West Midlands told the Guardian newspaper that pre-teen girls from the migrant communities of several African countries had been subjected to the practice.

One activist claimed she knew of as many as 20 recent cases in Croydon alone, and said: ‘It’s usually done in the UK, not abroad like FGM.’

Anti-FGM campaigner and psychotherapist Leyla Hussein said she had spoken to five women in her North London clinic who were all British citizens and had all undergone breast-ironing.

And nurse Jennifer Miraj said she had seen more than 20 confirmed cases, including a ten-year-old girl who had developed an infection from the practice.

Female relatives of a pre-pubescent girl will use hot stones to massage her breast tissue in an attempt to stunt its growth, and then repeat the practice as often as once a week.

The perpetrators consider it a traditional practice that protects girls from unwanted male attention, sexual harassment and rape.

But experts regard it as a form of abuse that could lead to psychological damage as well as physical injuries including infections, the inability to breastfeed, deformities and even breast cancer.

Unlike FGM, there is no specific law against breast-ironing in the UK but if cases were reported to the police, they would be treated as child abuse.

Inspector Allen Davis of the Metropolitan Police said: ‘If I knew it was happening, I would do something about it. People have to recognise these practices for what they are – child abuse.’

The Government has insisted that it is ‘absolutely committed’ to stamping out the practice. But activists and social workers claim that little has been done so far.