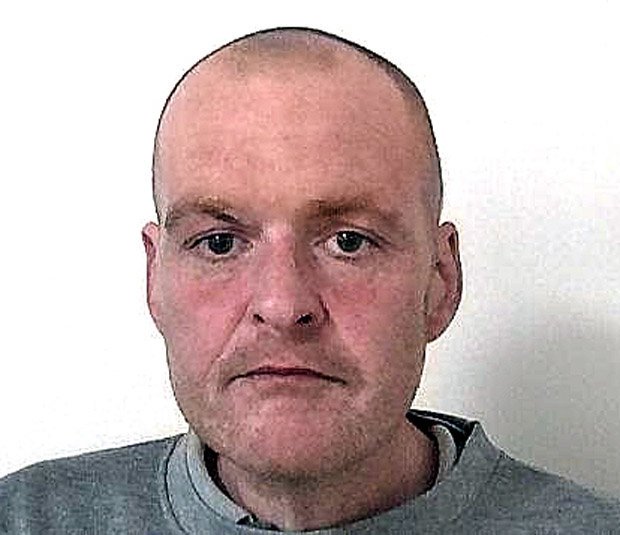 “In a gesture of goodwill and empathy, she patted him on the knee.”

But within minutes Addison demanded money from a 24-year-old man whom he threatened with the bat and pushed into bushes.

Addison, who has 39 previous convictions, was arrested near the scene.

He was jailed for three years after admitting two robberies and possessing an offensive weapon.