COMPLETELY heartbroken and with tears streaming down her face – Stephanie Broadley holds her stillborn baby in her arms for the final time.

Her little boy, Beau, had died during labour just minutes before this devastating photo was taken – following a "midwife mishap". 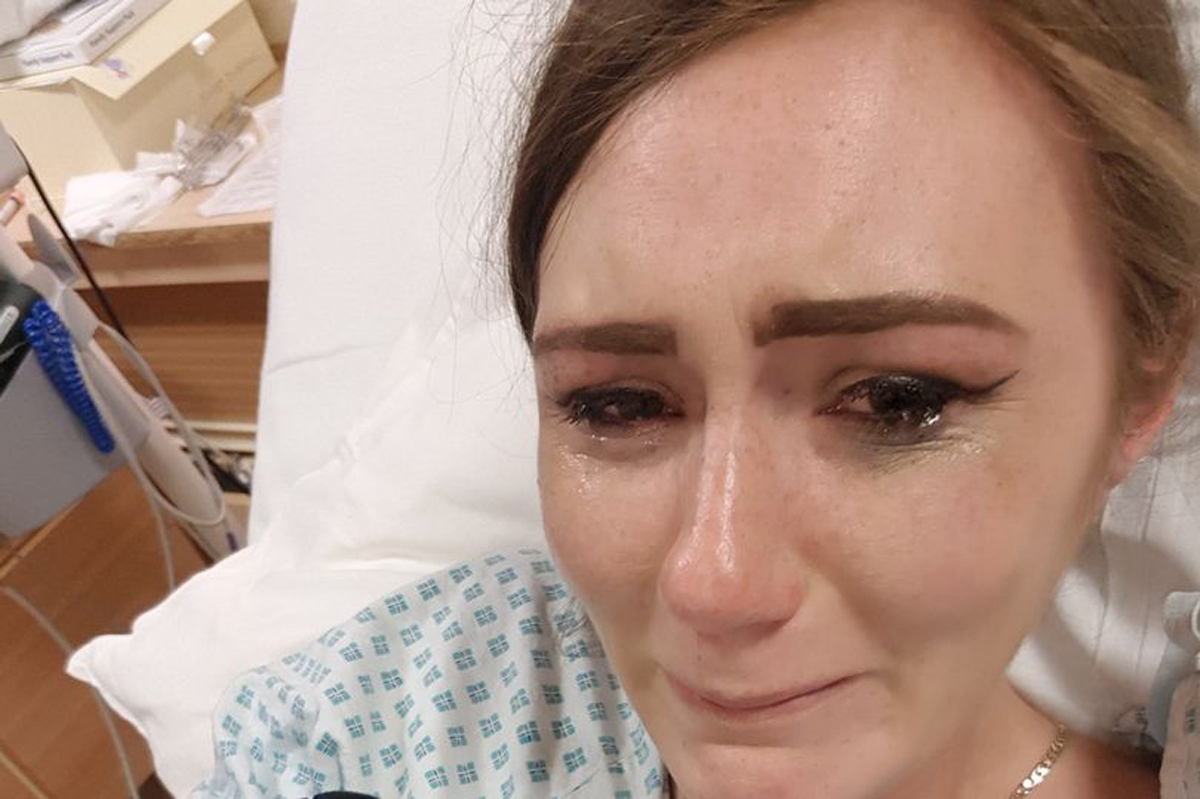 And Stephanie is now sharing these heart-wrenching first and last photos of her stillborn son to urge health secretary Matt Hancock to take urgent action.

She told The Independent: "Every time I look at that photograph I can see in my eyes the amount of pain I was experiencing in that moment.

"I want people in the hospital and the NHS to see how that devastated us, how it completely broke us, and to appreciate Beau was real…

"I want Matt Hancock to look at this photograph, I’ve tried emailing him and never had a response." 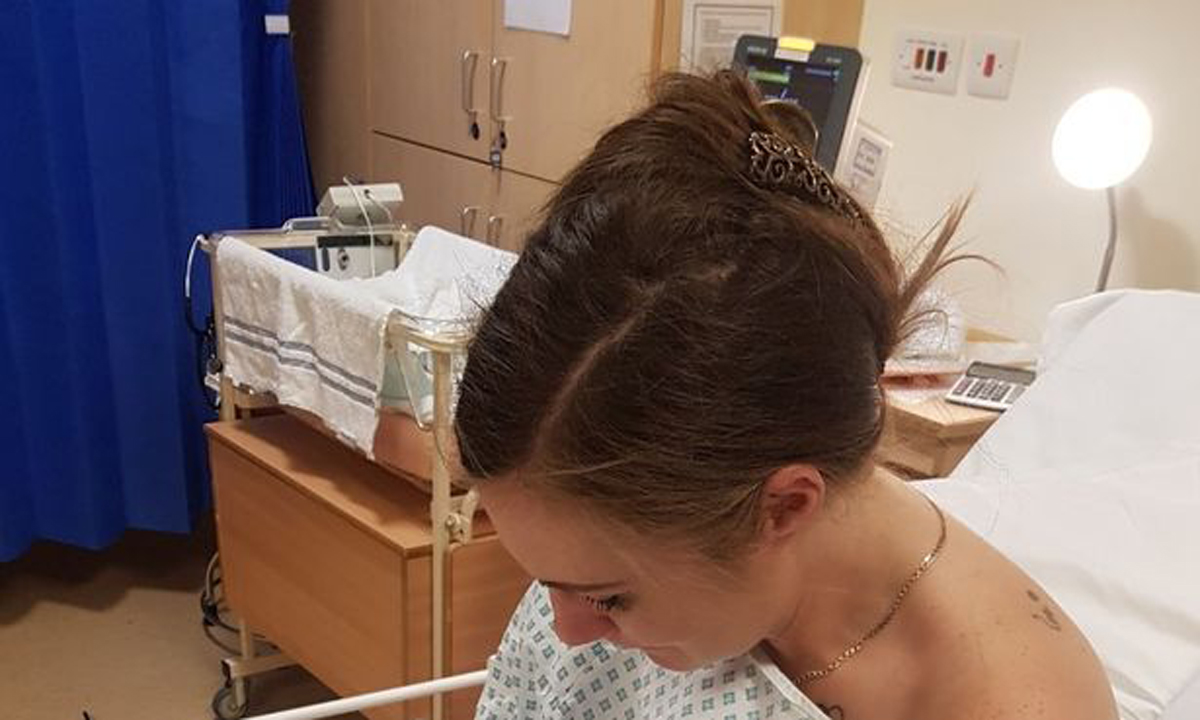 Stephanie says she "knew something wrong wrong" with her son during her labour in May 2018 but claims she was ignored "several times" by midwives.

"I repeatedly said that I knew something was wrong and there were three occasions when I was in labour that I reported to midwifes that I couldn’t feel any movements at all, but no action was taken," she said.

"They didn’t increase heart-monitoring, even when I lost blood and it was a funny colour, and they didn’t call for a consultant to see me.

"Midwives just kept telling me everything would be fine and that it was normal, but I knew it wasn’t.

"When Beau was stillborn it was absolutely heart-breaking.

I just held him in my arms and sobbed

"I just held him in my arms and sobbed, and it is so difficult thinking back now because I feel like I let him down. I feel that I should have shouted out for him more.

“I was repeatedly saying that I didn’t think things were right but now I wish I had been more forceful and loud.

"The problem is that you place your trust in the people who are there to care for you."

An investigation from Hudgell Solicitors found maternity staff at the Diana, Princess of Wales Hospital in Grimsby, North Lincolnshire, had wrongly assumed Stephanie to be a "low-risk" case when she went into labour at 36 weeks pregnant. 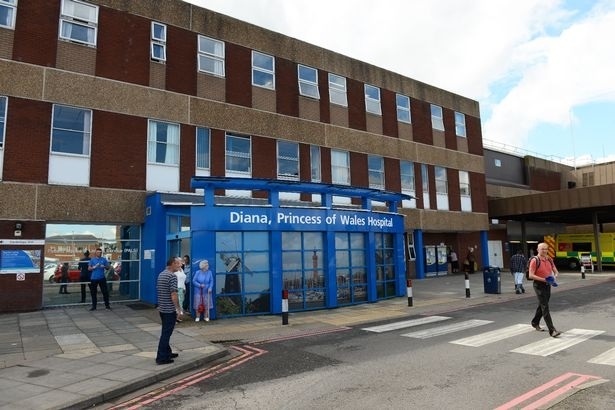 This was because her records made reference to her having requested a midwife-led home birth earlier in her pregnancy.

She was in fact a "high-risk" pregnancy, as two of her previous five children had been born before reaching full term – one of who needed treatment for an infection – and she had already expressed concerns over the reduced movement of her baby twice.

The Serious Incident Investigation carried out at the Trust said the assumption of her being of low risk led to maternity staff suffering from "task blindness".

It said the references to a planned home birth had "altered the perception of risk" of staff and led to them failing to follow guidelines for treating mothers whose waters break before 37 weeks.

This meant she was not given antibiotics to prevent infection, and blood screening was not carried out as it should have been.

The investigation concluded that this led to "over-optimistic" records being written down, which failed to reflect the growing risk to baby Beau, and meant increased monitoring of his heart rate was not carried out as required.

The report said that ultimately key decisions were being made "without actually assessing the patient and not having the full history".

Criticisms were also made of a failure to escalate concerns to a consultant for high risk antenatal patient review, and was a two-and-a-half hour delay after a midwife had requested a registrar review.

Avoidable errors were not prevented

Hudgell Solicitors have said the mistakes in Grimsby happened just months after another major investigation had been held into another stillbirth at Scunthorpe General Hospital, which is run by the same Trust.

On each occasion midwives were criticised for failing to act appropriately over concerns over a lack of traceable heartbeats.

The legal case resulted in "breach of duty" admission by the Trust.

Solicitor Sam Gardner, of Hudgell Solicitors, is currently negotiating with the Trust over damages relating to Beau’s death, and says such cases are always difficult. 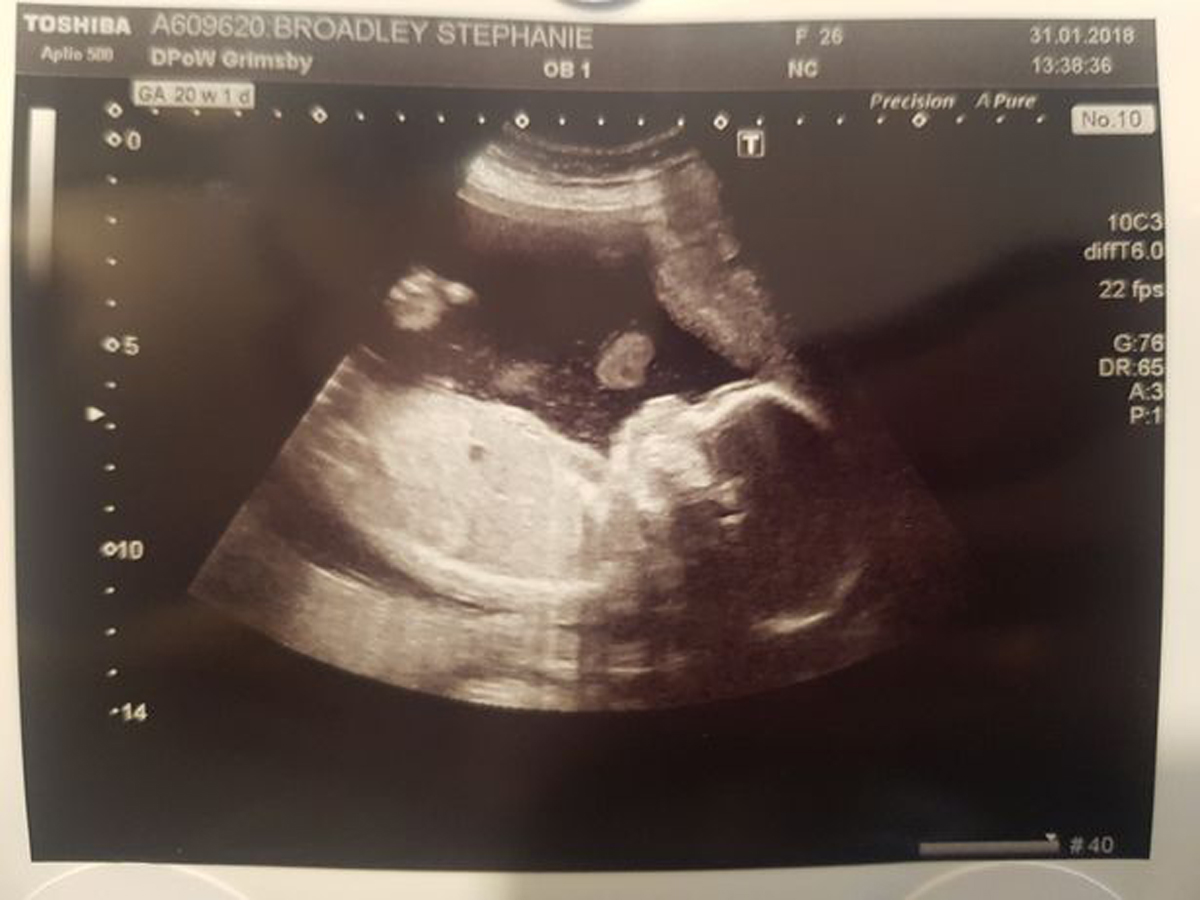 "The hardest thing for any parents to understand and accept is that their baby has not come home with them from hospital because maternity staff have not cared for them as they should," she said.

"In cases such as this it is never about compensation, but holding Trusts to account for their actions and making sure such incidents are fully investigated.

"Parents want answers, but sadly we all too often see the same conclusions, that avoidable errors were not prevented and basic guidelines were not followed."

Stephanie now volunteers with the North Lincolnshire Maternity Voices Partnership, an NHS working group of women, families, midwives and doctors who work together to review and contribute to the development of local maternity care. 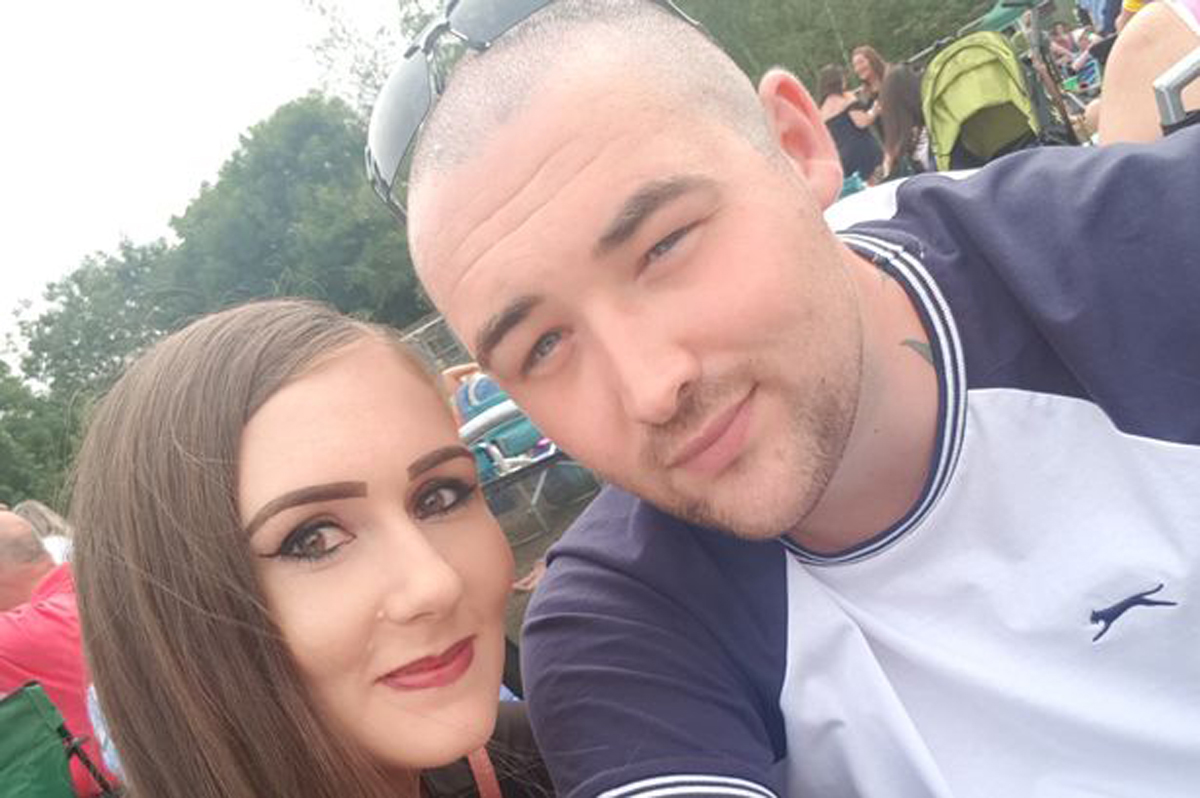 She added: "Given the ongoing reviews we have seen at other trusts due to failings to learn from mistakes, it makes me think there should be wider investigations into many other trusts. They can’t be allowed to keep failing families.

"The sad thing is that we are seeing this continually happen all over the country and it has a devastating impact on families like ours for the rest of their lives.

"My husband Lee still can’t face talking about losing Beau.
"What happened with Beau has sadly left me mistrusting of hospitals.

"There are just too many cases, and too many scandals nationally and big changes need to be made.

"We are fortunate in that we have six lovely children, and another on the way, but we had suffered a miscarriage before Beau and he was going to be a rainbow baby, that’s where his name came from."

Dr Peter Reading, Chief Executive at Northern Lincolnshire and Goole NHS Foundation Trust, said: "I would like to offer my sincere condolences to Ms Bradley and her family for their tragic loss.

"We have carried out an investigation into the care Ms Bradley received but unfortunately as legal proceedings are still ongoing we are unable to comment further on this case."