One MS sufferer said her sheets had not been changed for half a year and she had been in the same pyjamas since January. 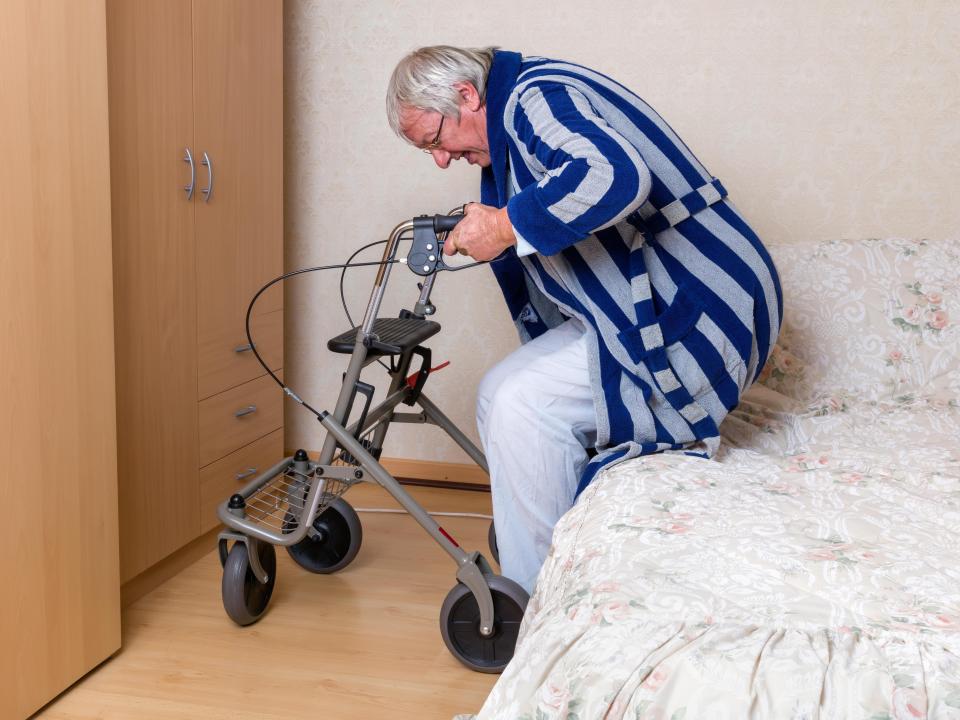 She said care workers simply did not have enough time to clean, wash or change her.

Researchers found one in five Brits reliant on care often went without meals.

Some were given just two bowls of porridge a day or left with cold soup.

And nearly half felt trapped in their own homes due to a lack of support. 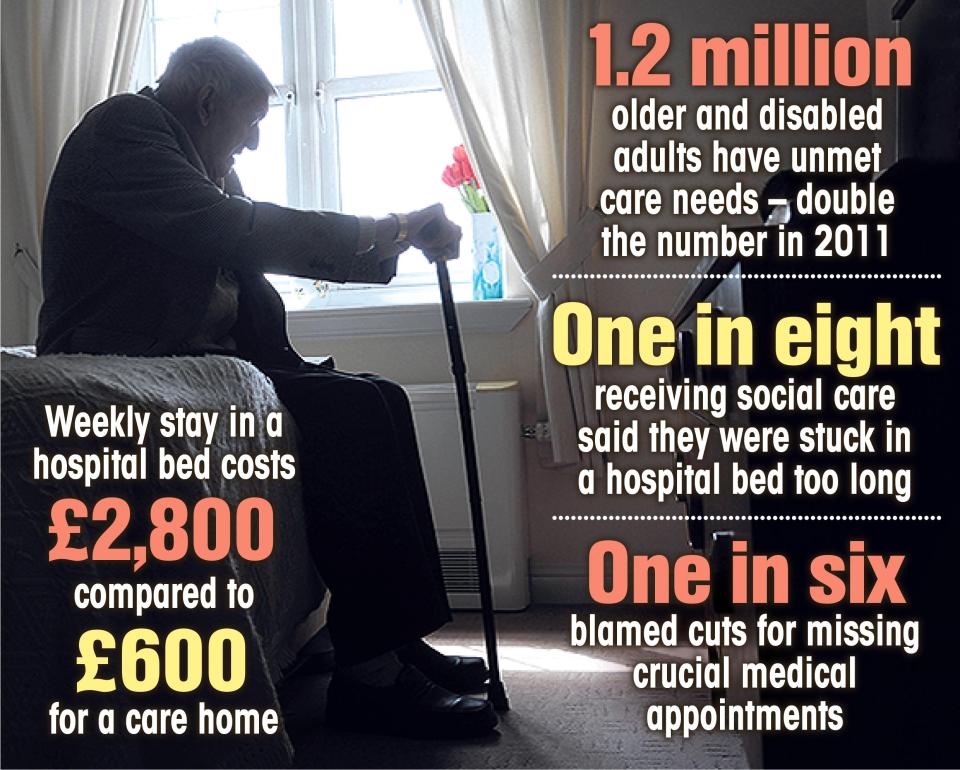 Campaigners warn social care across England is now “broken and unfit for purpose”.

The findings come from a survey of more than 3,900 users by the Care and Support Alliance.

Spokesman Mark Lever said: “Inadequate care is now a common problem. Regardless of someone’s condition or age, people should be getting care so they can live safely and with dignity.”

At least 1.2million older and disabled adults have unmet care needs — almost double the number in 2011 — with the stretched NHS picking up the bill. 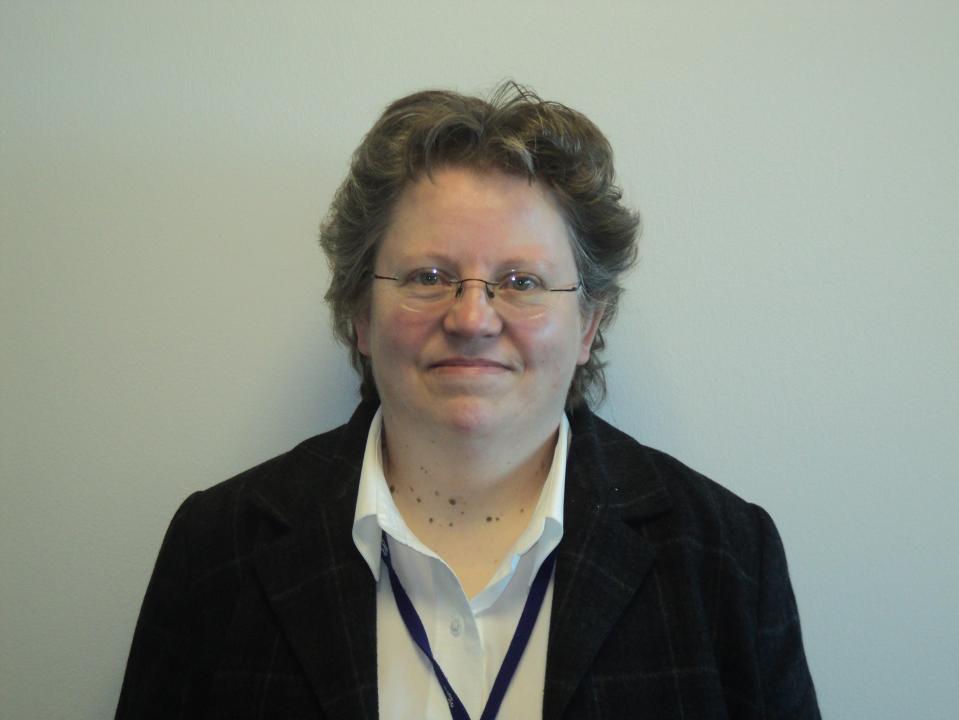 In one case a woman identified only as Lorraine said her 71-year-old mum, who suffered from MS, was forced into a nursing home 150 miles away before she died in April.

Lorraine, 47, from Lincoln, said: “We never wanted her to go in a home, but she ended up in one in Herefordshire. Because carers hadn’t been moving her, bed sores put her in hospital.”

A Government green paper on reforming adult social care is expected in the summer.