LONDON (Reuters) – The British government came under sustained pressure over its coronavirus response on Wednesday when members of parliament got their first major opportunity in a month to hold it to account.

With the latest hospital death toll from the virus rising to 18,100 in the United Kingdom and persistent reports of a lack of protective equipment for staff in hospitals and care homes, stand-in leader Dominic Raab faced a barrage of tough questions.

“Something’s going wrong,” new opposition leader Keir Starmer said during the weekly Prime Minister’s Questions session, where Raab was deputising for Boris Johnson who is recovering from COVID-19 at his country residence.

“There’s a pattern emerging here. We were slow into lockdown, slow on testing, slow on protective equipment, and are slow to take up these offers (to supply equipment) from British firms,” said Starmer, the new leader of the Labour Party.

Johnson initially stopped short of imposing stringent controls seen elsewhere in Europe as the coronavirus spread, but he later closed down the country when projections showed a quarter of a million people could die in the United Kingdom.

He faced a call for an independent inquiry into his government’s handling of the outbreak after ministers struggled to explain shocking death rates, limited testing and reported shortages of protective kit where it is most needed.

“Will the government commit itself now, for the future, to an independent judge-led inquiry into how this crisis has been handled?” said Ed Davey, leader of the Liberal Democrats, a smaller opposition party.

“I won’t take up his offer of committing to a public inquiry. I think that there are definitely lessons to be learned and when we get through this crisis it will be important that we take stock,” he said. 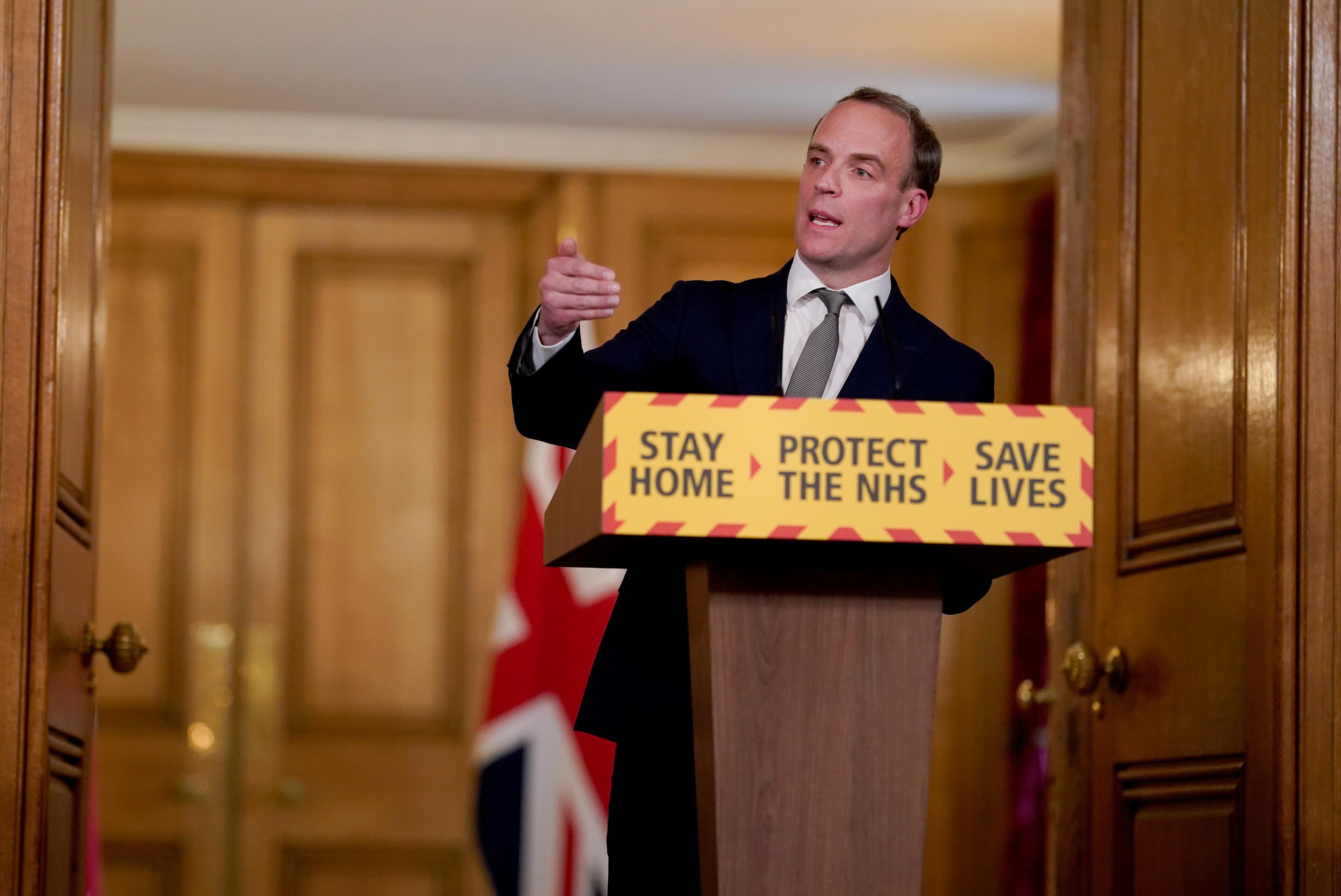 The public, however, has been broadly supportive of the government’s response to the pandemic.

Six in 10 people surveyed by pollster Kantar said the government was handling the coronavirus crisis fairly or very well, helping boost support for Johnson’s Conservatives to 54%, up 4 percentage points since March.

Three in 10 said it was handling it fairly poorly or very poorly, according to the survey.

Wednesday’s Prime Minister’s Questions were unlike any before. In a hybrid approach that broke with 700 years of protocol, some lawmakers were present in the chamber, at safe distances from one another, while others participated via video link.

Johnson watched proceedings from his Chequers country residence where he is convalescing, his spokesman said.

On reported shortages of protective equipment, Raab made a limited concession that more needed to be done. 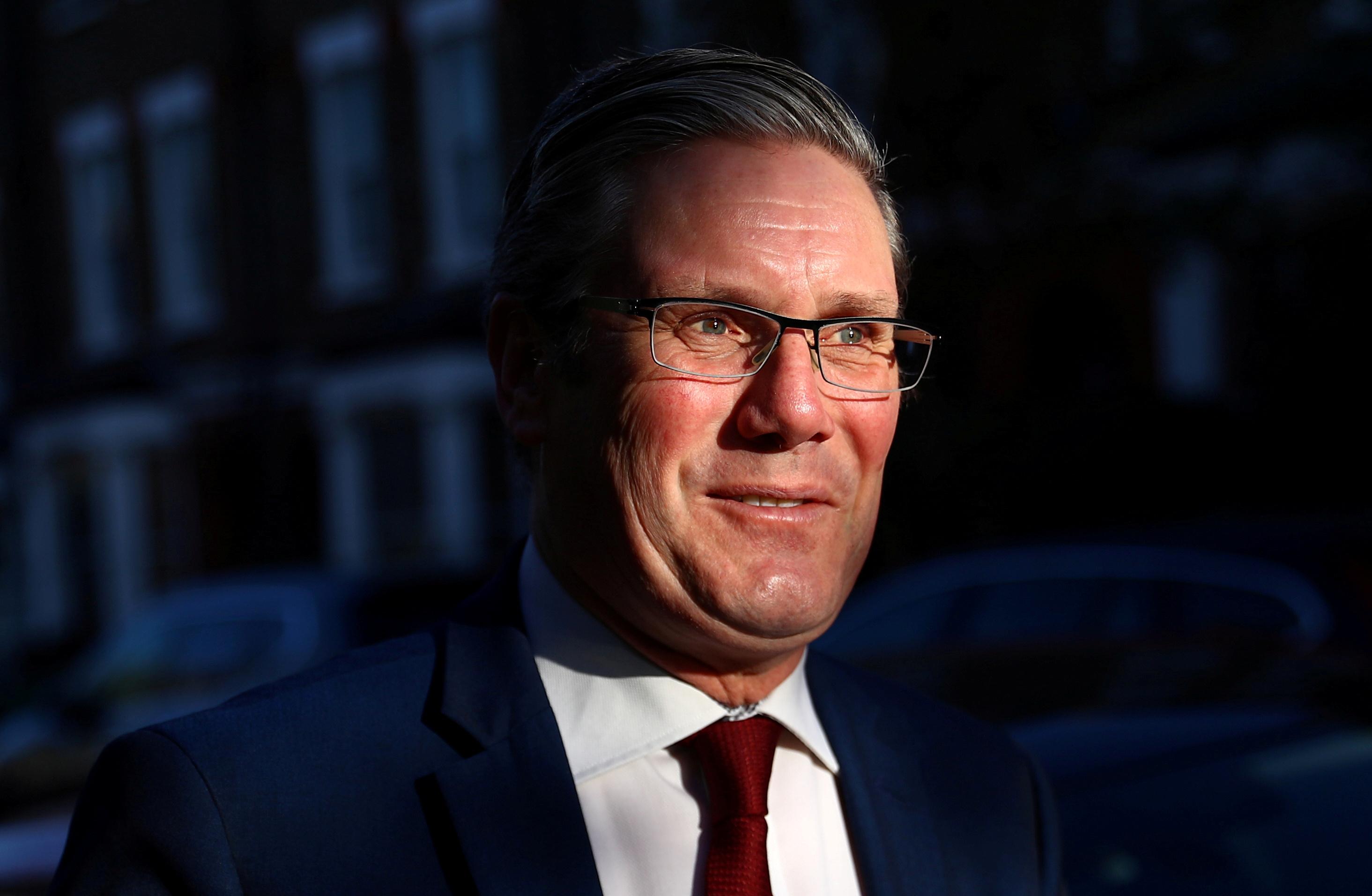 “We’ve delivered 1 billion items of personal protective equipment and tens of millions have been distributed via the devolved administrations (of Scotland, Wales and Northern Ireland),” he said.

“We recognise though that we have got to strive even harder in this incredibly difficult and competitive international environment to source the equipment.”

Raab also said the government was confident it would meet its target of carrying out 100,000 tests a day for the coronavirus by the end of the month. Current capacity stands at 40,000 a day, he said, but the actual number of tests carried out daily has hovered around 20,000.