Sophia Gibson, 6, fighting for her life in coma as mum faces wait to hear if she can be treated with cannabis oil

Sophia Gibson, six, suffers from a severe form of epilepsy, and her parents say the oil has helped her condition. 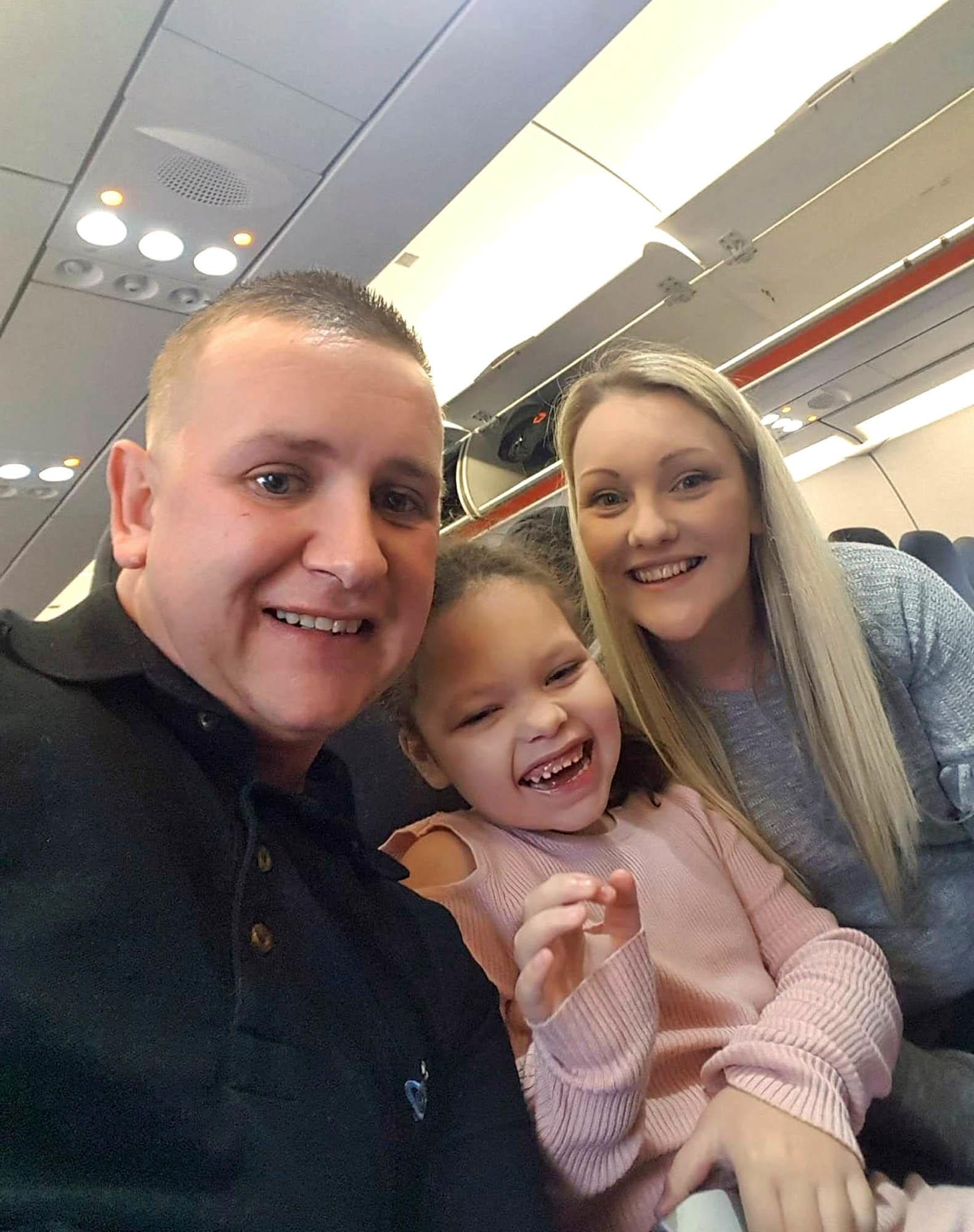 Cannabis oil and its use as medicine has been at the forefront of political debates in recent weeks.

Another youngster, Billy Caldwell, had his oil confiscated at Heathrow airport after his mum flew in with it.

She claimed it had stopped him having seizures, which he suffered with once more after losing the oil.

Last week he was issued with a licence to use cannabis oil, as was little Alfie Dingley – who also uses it to help with his rare condition. 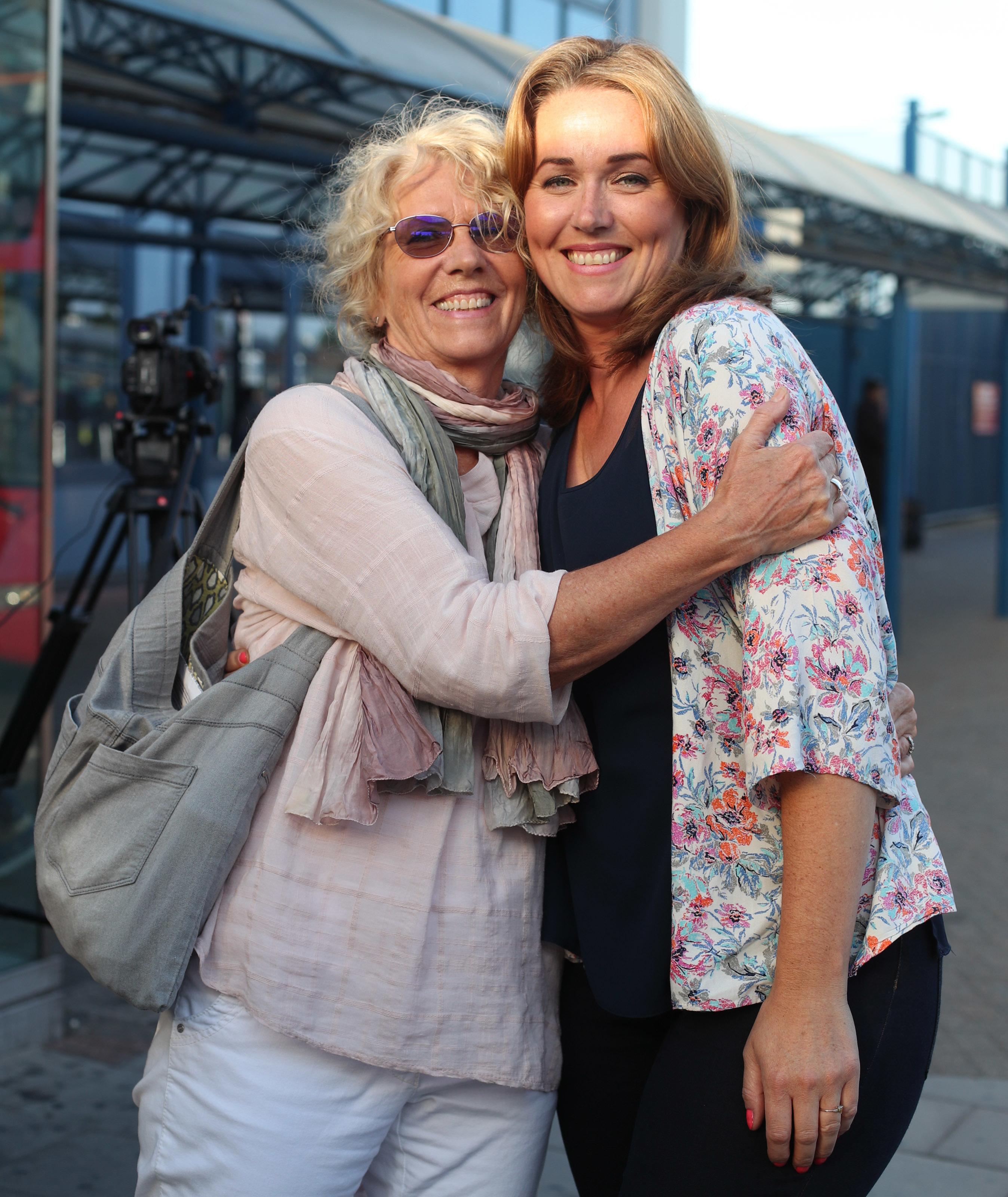 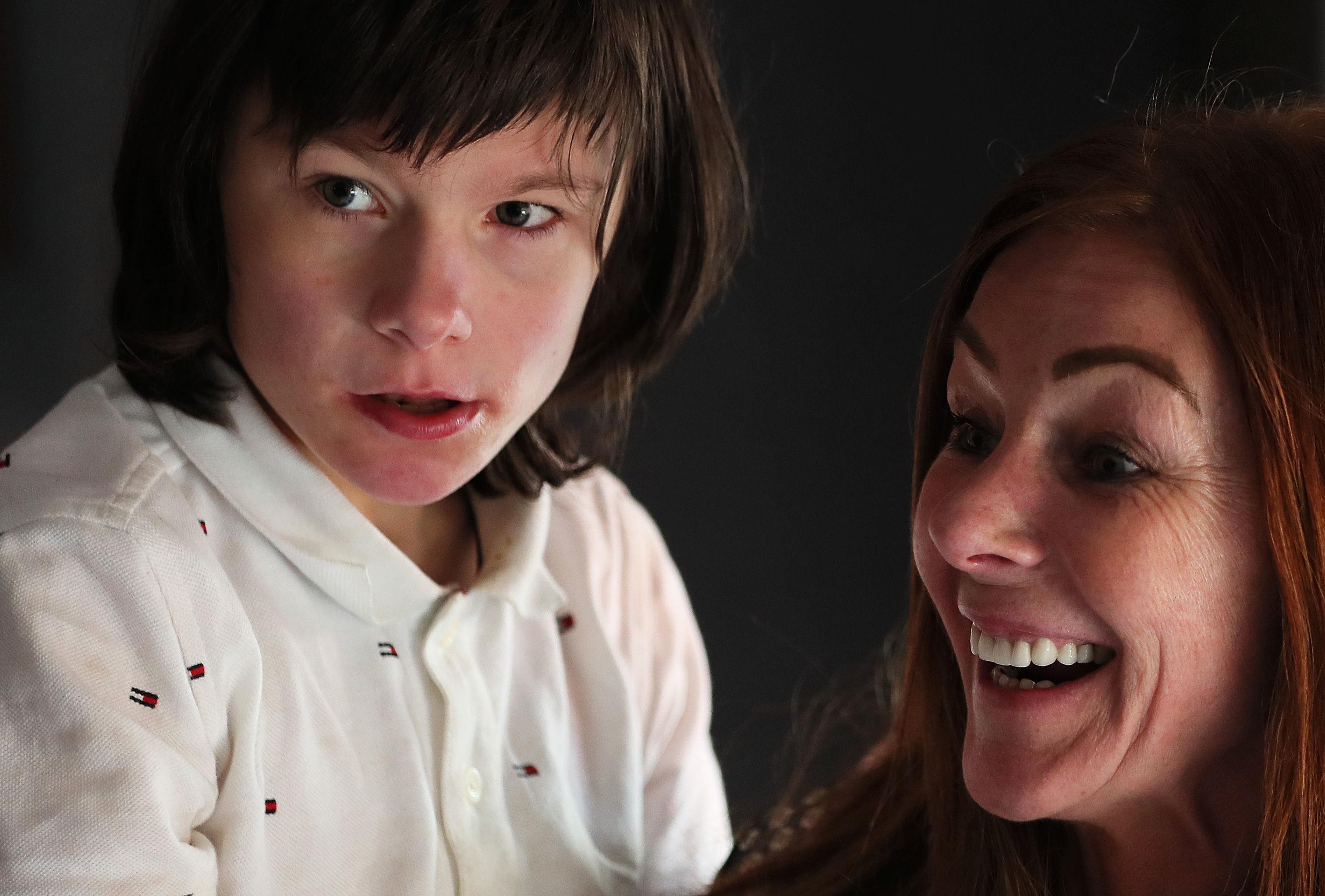 The use of medicinal cannabis is currently strictly limited in the UK but this is being reviewed by the Home Office after a series of high profile cases.

Home Secretary Sajid Javid stressed the drug would remain banned for recreational use.

Sophia, from Newtownards, Co Down, was rushed to hospital yesterday and placed in an induced coma after suffering a serious seizure.

Her family has applied for a licence for her to be treated with cannabis oil in Northern Ireland – what she was treated with in a trip to the Netherlands.

Her mum Danielle said: "How much more Sophia can take of this, I just don't know.

"I am just praying she makes it through the night. I just hope she has enough fight in her to keep going.

"No parent wants to see their child like this, and there are so many other children like Sophia, something needs to be done, there has been too much stalling (around medicinal cannabis)."

What is cannabis oil and what is its health benefits?

Cannabis oil is a substance extracted from the cannabis plant by steam distillation.

A low-concentrate version of the oil is available to buy in the UK and is not illegal — but products are required to contain less than 0.05 per cent THC.

Cannabis oil can be beneficial in a variety of ways, from helping promote sleep to boosting appetite and reducing stress, anxiety and depression.

It is also said to have skincare benefits, such as preventing signs of ageing and protecting against eczema and psoriasis, so can also be applied to the surface of the skin.

Though research is limited, there is evidence to support the idea that medical marijuana, which contains the illegal compound THC, can alleviate some of the side-effects of cancer treatment including nausea during chemotherapy.

In a statement earlier on Tuesday evening, Sophia's family said she has been placed on life support.

"Sophia needs everyone's prayers and well wishes more than ever," they said.

"This afternoon Sophia had a very bad seizure lasting near an hour which has resulted in Sophia being sedated and placed on life support.

"Danielle is currently with her at the Royal Victoria Hospital in Belfast where Sophia is critical.

"We can't reply to everyone individually that have already sent messages or phone calls but we appreciate it and will update you as we and the family know more."

Hannah Deacon from Warwickshire, whose son Alfie, who also suffers with epilepsy, expressed her concern over Sophia's condition.

She brought medicinal cannabis oil home to the UK from Amsterdam on Tuesday after licences were granted for her son to be treated with the drug.

"She's actually in hospital in intensive care because she doesn't have her medication which is proven to work," she said.