Actress claims man killed one of her dogs, tortured the other

This “Sopranos” star is offering Brooklyn voters a candidate they can’t refuse.

“I’m not a political guy in the least bit, but I am looking for a guy who takes care of business, and this kid does,” said the tough-talking actor.

“I grew up there, and he’s doing some good stuff. He’s not a politician, which is what I like about him.”

Schirripa, who now co-stars with Tom Selleck on “Blue Bloods,” said he was impressed by the young pol’s volunteer work during the coronavirus crisis. This included picking up and personally delivering 6,000 donated food care-packages to seniors, and leaving behind business cards in case they needed more assistance.

“I think this kid is right for the job,” Schirripa said. “I think Bill de Blasio is a bad mayor and made a mess of this city, and I think he can combat that.

“I might be a busy man, but I’ll make some phone calls for him.”

Schirripa, who now lives in Lower Manhattan, said he was introduced to Patzer through the candidate’s spokeswoman, Reyna Gobel. The actor and Gobel are longtime friends, having met two decades ago in Las Vegas when she was a comedy-review writer and he was entertainment director for the legendary Riviera Hotel.

Schirripa said he still keeps in touch with other members of “The Sopranos” cast, including actor Michael Imperioli, with whom he does a popular podcast called “Talking Sopranos.” 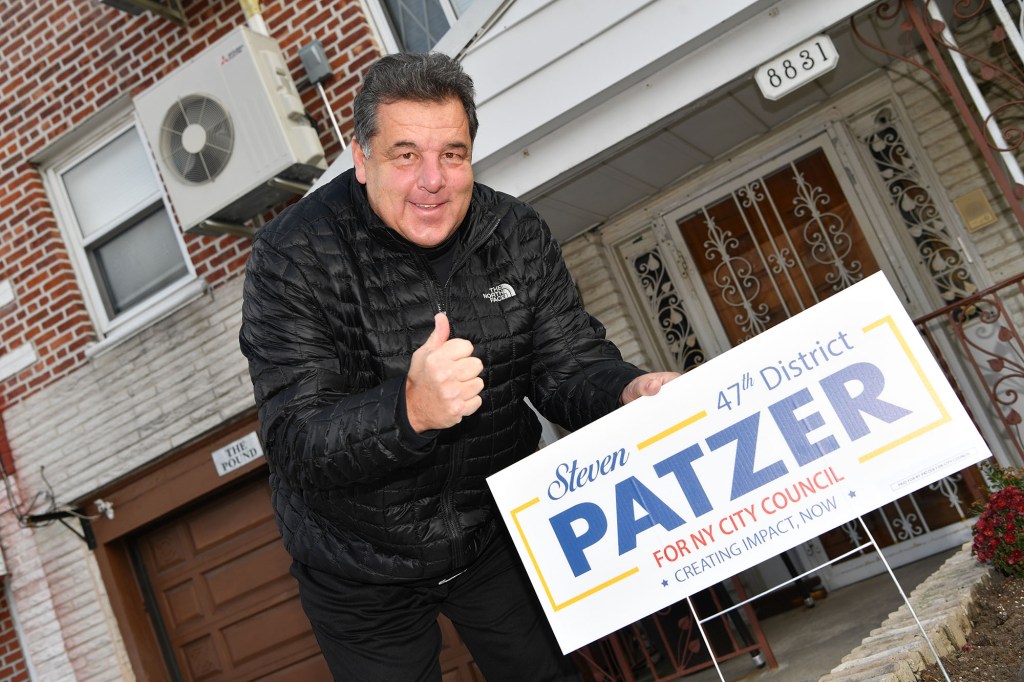 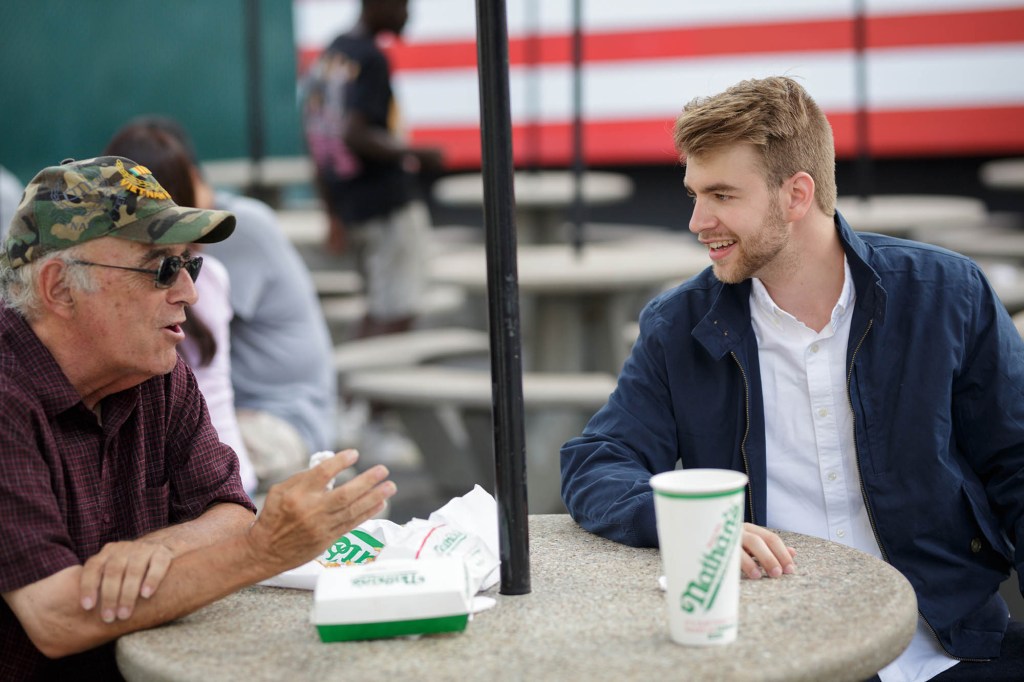 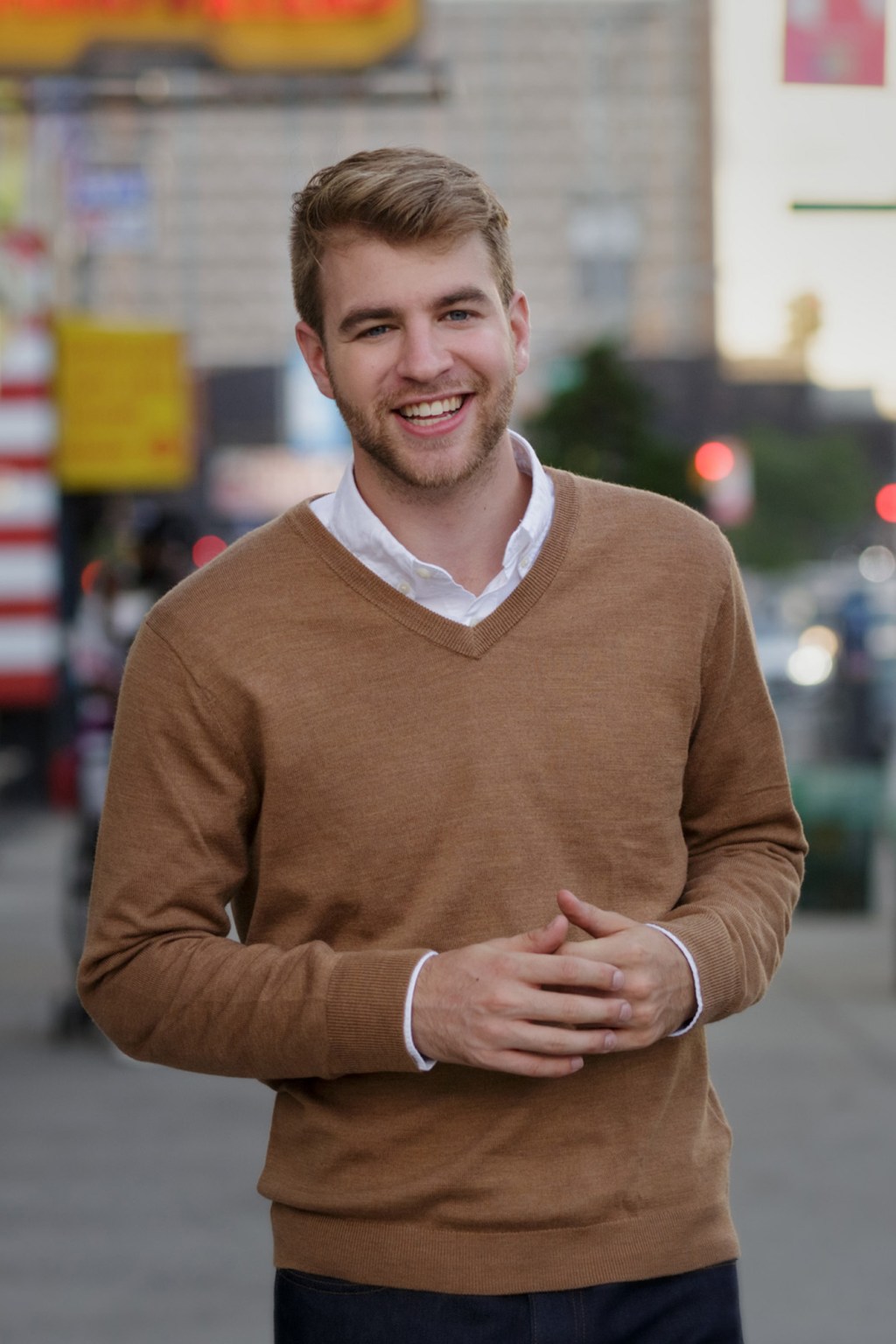