DURBAN/JOHANNESBURG (Reuters) – South Africa’s ruling party said on Saturday the central bank should broaden its focus to include boosting employment and economic growth, a move that will worry investors already concerned about the direction of economic policy. 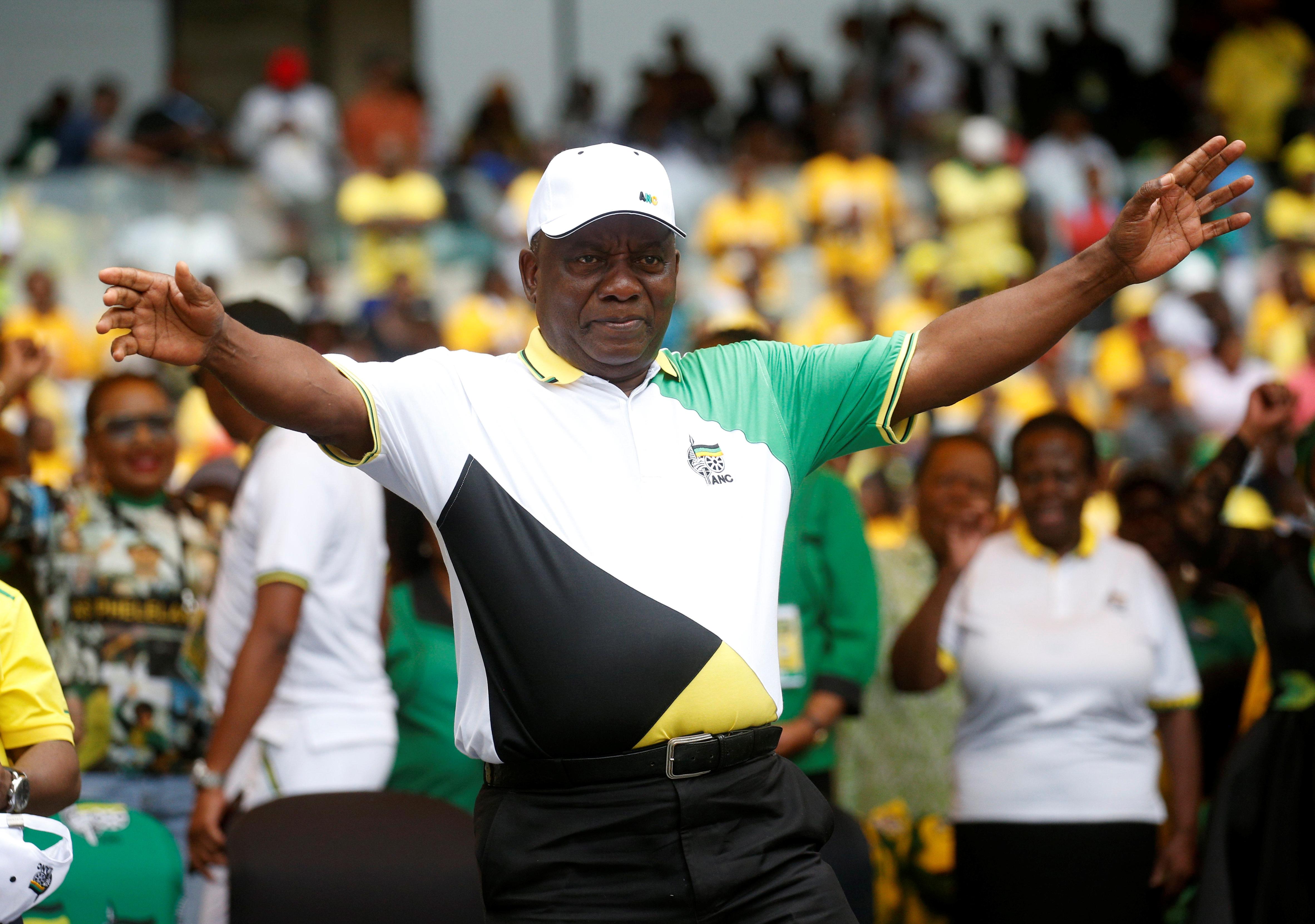 The African National Congress (ANC), which has governed South Africa since the end of apartheid in 1994 but has seen its majority wane, is trying to woo voters in the lead-up to a parliamentary election expected to take place in May.

The party led by President Cyril Ramaphosa wants to counter growing support for the radical leftist Economic Freedom Fighters, which wants the government to have a greater say in how the South African Reserve Bank (SARB) is managed.

The SARB’s mandate now focuses on price stability, but the ANC said in its 2019 election manifesto released on Saturday that monetary policy should also “take into account other objectives such as employment creation and economic growth”.

Past attempts to alter the SARB’s mandate have caused the rand ZAR=D3 to weaken. The economy has only recently climbed out of recession triggered in part by investor worries about policies such as the ANC’s plans to make the SARB fully state-owned and allow land expropriation without compensation.

“The ANC believes the South African Reserve Bank must pursue a flexible monetary policy regime, aligned with the objectives of the second phase of transition,” the manifesto said, promising renewed efforts to tackle unemployment and racial inequalities.

Enoch Godongwana, the chairman of the ANC’s economic transformation committee, denied that the ANC was preparing to change the mandate of the SARB.

He told Reuters the manifesto merely reflected an intention for more coordination between monetary and fiscal authorities, adding “the independence of the Reserve Bank is sacrosanct”.

The central bank guards its independence and has opposed attempts to alter its mandate, which is enshrined in the constitution. The bank did not respond to a request for comment.

The ANC is divided into two broad factions with divergent views on how the economy should be managed. One supports Ramaphosa’s drive to boost private investment, while another loyal to his predecessor Jacob Zuma backs a strong state role.

In September, the ANC hastily retracted a statement calling on the SARB to do more to help the poor after an intervention by Godongwana, a member of Ramaphosa’s faction.

Peter Attard Montalto, head of capital markets research at Intellidex, said the manifesto comments were a concern although he did not expect the SARB’s mandate to change in the short term.

“The fact the manifesto specifically links the monetary policy committee’s actions to the ‘second phase of transition’ is an explicit benchmarking of monetary policy against political aims,” he said.

“It sets the SARB up for criticism in future as counter-revolutionaries and can further fuel the nationalisation debate,” he added.