Professor Hu Bo, director of the South China Sea Strategic Situation Probing Initiative, a think tank under Peking University’s Institute of Ocean Research, said that for China to counter the US’s actions it needed to hit back hard. He said: “In this game an effective response is to escalate the level of confrontation and raise the stakes.” On any given day, at least three US naval vessels can be found in the South China Sea, the Chinese researcher said.

While Beijing claims sovereignty over about 90 percent of the waterway, based on its “nine-dash line”, Vietnam, the Philippines, Malaysia, Brunei and Taiwan hold competing claims, while the US says it has significant political, military and economic interests in the region.

According to military officials and observers in the US, Beijing’s grey zone tactics in the South China Sea include building artificial islands and militarising them, deploying its coastguard to patrol disputed reefs, and recruiting fishing vessels to work as an ad hoc maritime militia.

China began restructuring its coastguard in 2013 and since last year it has been under the administration of the People’s Armed Police, which in turn falls under the Central Military Commission chaired by President Xi Jinping.

The grey zone activities adopted by the US included a narrative war to label China a “revisionist” nation, increased coastguard patrols, freedom of navigation operations and naval exercises in the South China Sea, he said. 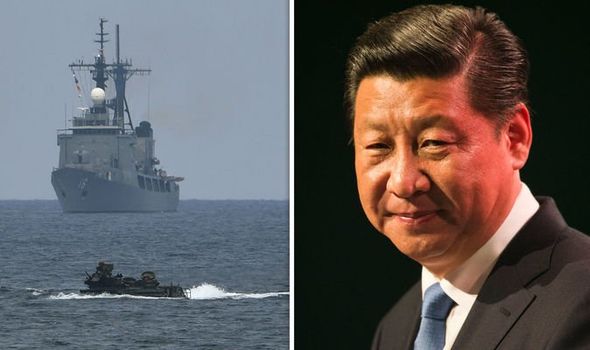 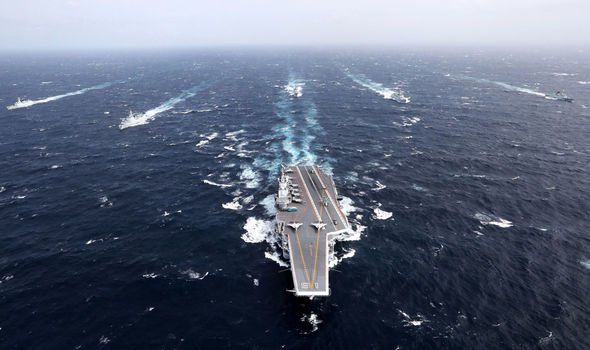 Not so long ago, China’s rise was seen as essentially benign.

A growing economy, it was thought, would go hand-in-hand with a liberalising political system.

China was, to use the phrase favoured by US experts, becoming a responsible global stakeholder.

But today China is increasingly viewed as a threat. 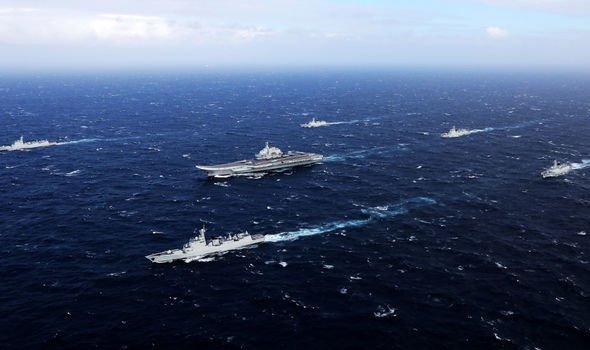 Indeed, many fear that rivalry between China and the US could ultimately even lead to war, a conflict with global ramifications.

In America, a new model is being proposed, one that harks back to the ancient world and the work of Thucydides, the historian of the Peloponnesian War between Athens and Sparta.

Prof Graham Allison, of Harvard University’s Belfer Center, is one of the US’s leading scholars of international relations.

His groundbreaking book, Destined For War: Can America and China Avoid Thucydides Trap?

This book has become required reading for many policymakers, academics and journalists. 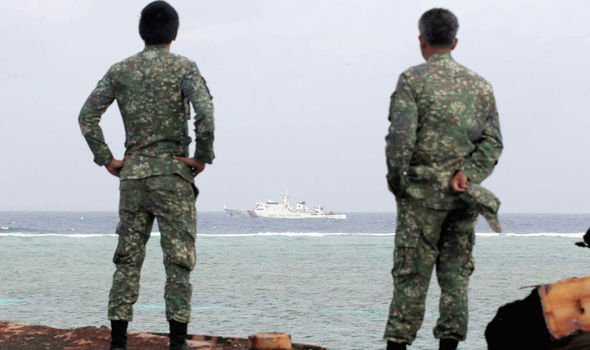 Thucydides’s trap, he told me, is the dangerous dynamic that occurs when a rising power threatens to displace an established power.

In the ancient Greek world, it was Athens that threatened Sparta.

Today a rising China is potentially challenging the United States. 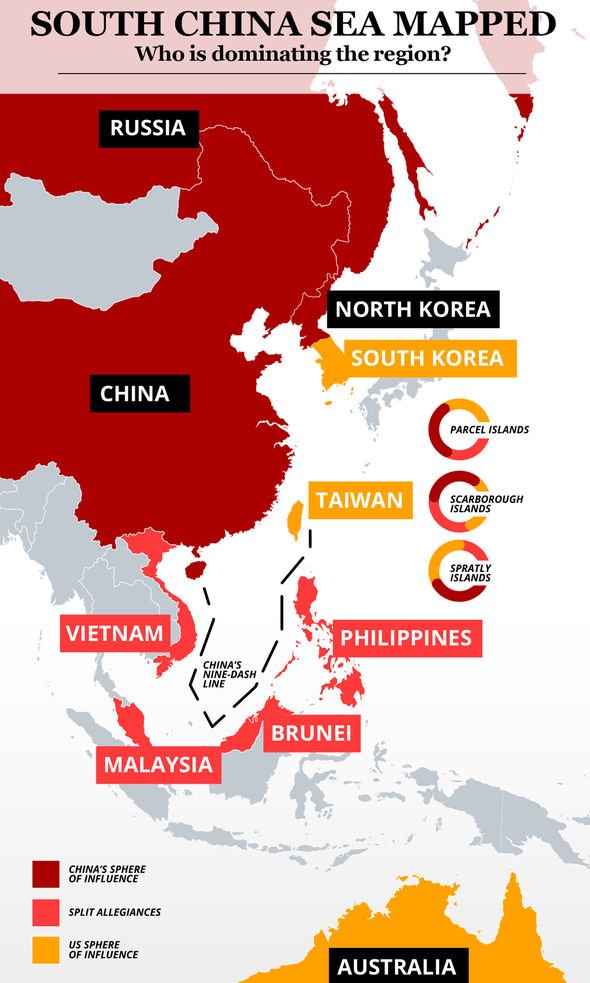 Although China’s rise is remarkable, he believes its overall strength is simply not comparable with that of the US.

It is only in the Western Pacific, he says, where China stands a chance of matching US capabilities.

But a confrontation there might just be enough to tip these two great powers into war.