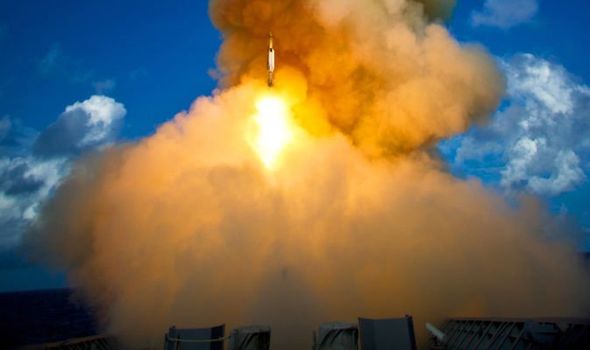 The US Defence Security Cooperation Agency (DSCA) said said Washington had cleared possible sales of up to 94 SM-2 missiles used by ships against air threats along with 12 guidance systems and technical assistance at a total cost of $313.9 million. The proposed sale comes after North Korea recently criticised South Korea’s defence purchases from the US, including the arrival of the first F-35 stealth aircraft.

With denuclearisation talks stalled after a second summit between North Korea and United States broke down in Hanoi in February, North Korea went ahead with more weapons tests this month.

Reclusive North Korea and its neighbour South Korea are technically still at war because their 1950-53 conflict ended in a truce, rather than a peace treaty.

North Korea has boasted about its indigenous surface-to-air missiles. 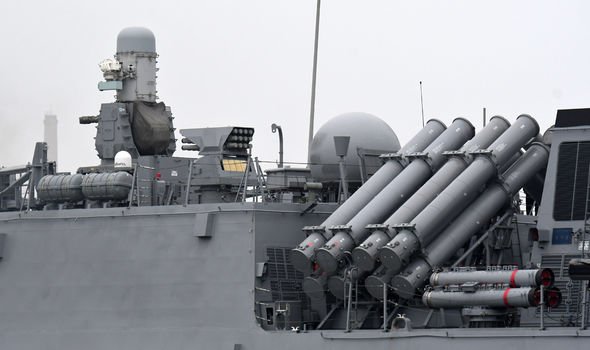 Separately, Japan, another key US ally in the region, was also cleared to buy $317 million worth of medium-range air-to-air missiles from Washington, the DSCA said.

In a sign of renewed tensions across the Korean Peninsular, North Korea has asked United Nations Secretary-General Antonio Guterres to deal with the “illegal” seizure of one of its cargo ships by the US.

North Korean ambassador to the UN has written to Mr Guterres saying: “This act of dispossession has clearly indicated that the US is indeed a gangster country that does not care at all about international laws.”

The letter also called for “urgent measures” by Mr Guterres and claimed Washington had infringed the North Korea’s sovereignty and violated UN charters. 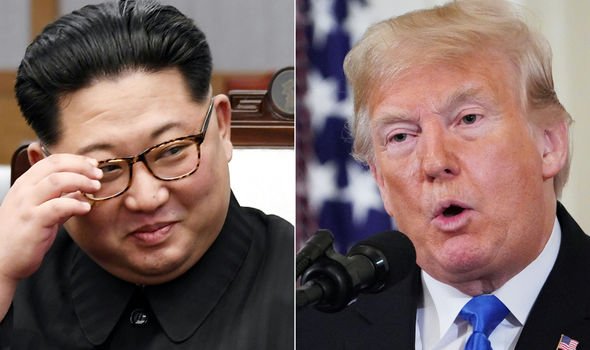 North Korea has said the ship seizure violated the spirit of the Hanoi summit between Kim Jong-un and Donald Trump and demanded the return of the vessel without delay.

The US Justice Department said the North Korean cargo ship, known as the “Wise Honest”, was seized and impounded to American Samoa.

The vessel was accused of illicit coal shipments in violation of sanctions and was first detained by Indonesia in April 2018.