SEOUL (Reuters) – South Korea failed to notify a U.N. sanctions committee when it sent about 300 tonnes of petroleum products to North Korea in 2018, the website NK News reported on Wednesday, suggesting South Korea was slipping on sanctions. 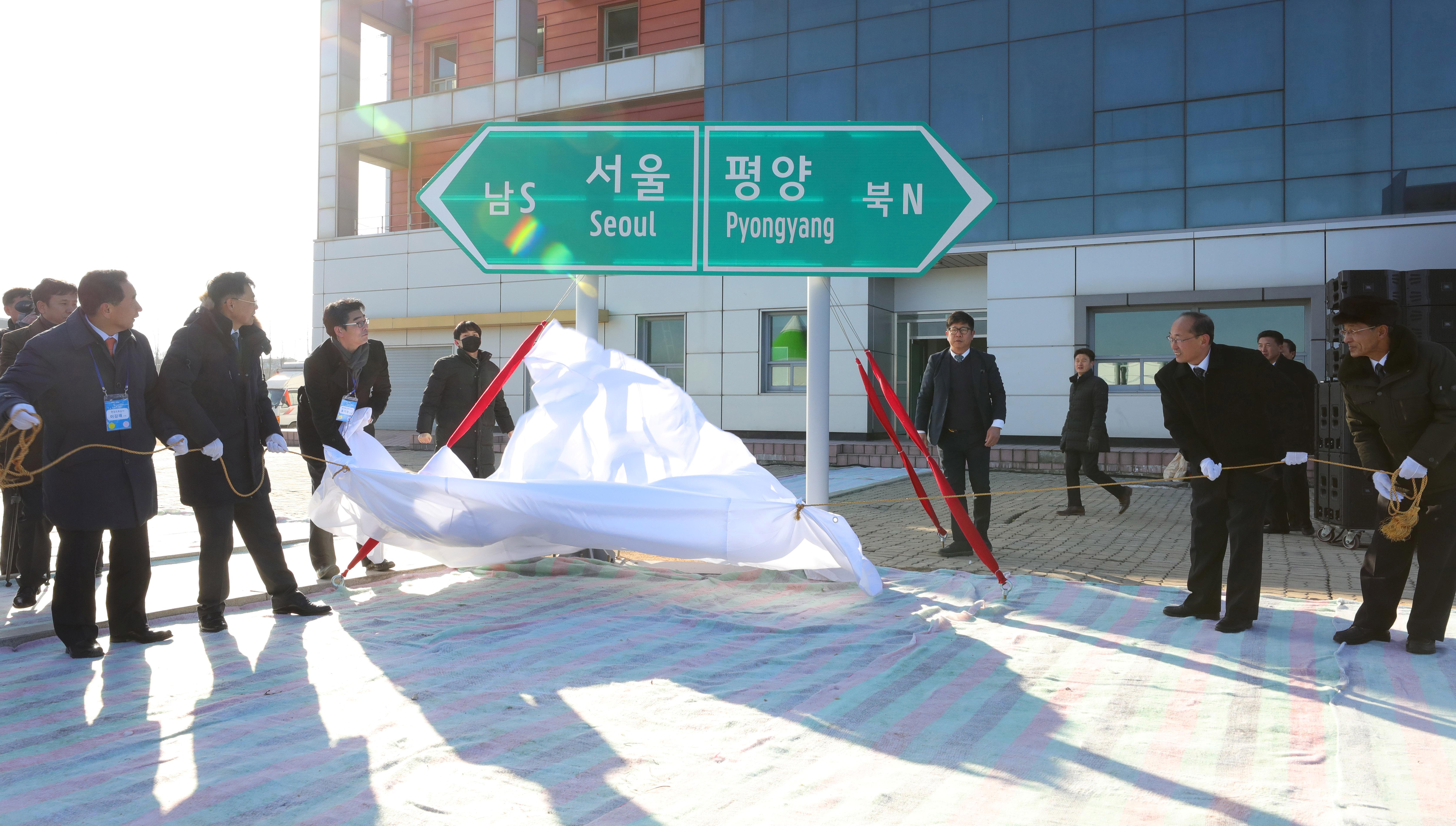 South Korea has urged the partial easing of U.N. Security Council sanctions at a time of improving ties with the North, as the United States continues to pressure Pyongyang to abandon its nuclear weapons and missile programs.

“Seoul has chosen to implement UNSC sanctions on North Korea on a selective and often inconsistent basis,” NK News, a group that follows North Korea, said in a report on its website, citing its analysis.

South Korea sent 342.9 tonnes of petroleum products to North Korea in 2018, according to the South’s Ministry of Unification, but NK News said the shipments were not reported to the United Nations.

South Korea’s government said on Wednesday it was “complying with the framework of sanctions on North Korea” while pursuing exchange and cooperative projects with the North.

“We only used petroleum products to carry out joint inter-Korean projects, and our view is that this does not harm the purpose of sanctions on North Korea,” the foreign ministry said.

The U.N. Security Council said the monthly reports of petroleum shipments to North Korea showed that only China and Russia had submitted the required reports in 2018.

Under UNSC resolution 2397, adopted in 2017, member states must notify a sanctions committee every 30 days of the amount of refined petroleum products supplied, sold or transferred to North Korea.

The U.N. sanction allows up to 500,000 barrels (73,087 tonnes) of refined petroleum products per year from all U.N. member nations to be supplied, sold or transferred to the North.

Most of the petroleum products shipped to the North in 2018 were used for North-South family reunions in August, and joint projects such as a railway survey and the remodeling of a liaison office in Kaesong in the North.

About 32.3 tonnes were returned to the South, the Unification Ministry said.

South Korea said in November it had received sanctions exemptions from the UNSC for a joint railway survey, the first step toward reconnecting rail and road links cut during the 1950-53 Korean War.