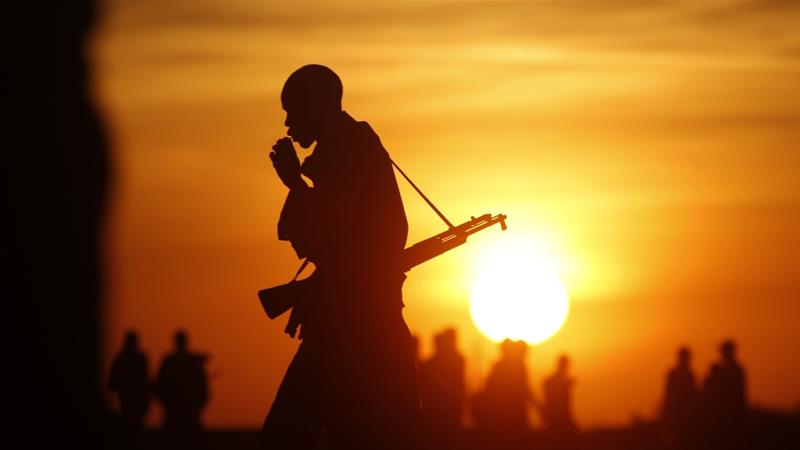 South Sudan is close to another famine, aid officials said on Monday, after more than four years of civil war and a number of failed ceasefires in the country.

Almost two-thirds of the population will need food aid this year to stave off starvation and malnutrition as aid groups prepare for the “toughest year on record”, members of a working group including South Sudanese and UN officials, said.

“The situation is extremely fragile, and we are close to seeing another famine,” Serge Tissot of the UN Food and Agriculture Organization in South Sudan said.

“The projections are stark,” he added.

“If we ignore them, we’ll be faced with a growing tragedy.”

A total of 5.3 million people – 48 percent of the population – are already in a “crisis” or “emergency” situation, according to a survey published by the working group.

“We are expecting to face the toughest year on record,” UN Humanitarian Coordinator Alain Noudehou told reporters in the South Sudanese capital Juba.

The oil-rich east African nation, which gained independence from neighbouring Sudan in 2011, has been torn apart by an ethnically-charged civil war since late 2013, when troops loyal to President Salva Kiir and then-Vice President Riek Machar clashed.

Since then, more than four million people have been forced to flee their homes, creating Africa’s biggest refugee crisis since the 1994 Rwandan genocide.

Machar and Kiir signed a peace deal in August 2015 and formed a unity government the following April. It broke down three months later, and fighting has continued.

The conflict has resulted in the deaths of tens of thousands of people and left more than half of the country’s 12 million population in need of humanitarian aid, according to the UN.

The UN declared a famine in two districts in February of last year, but said that crisis had started to ease in June. 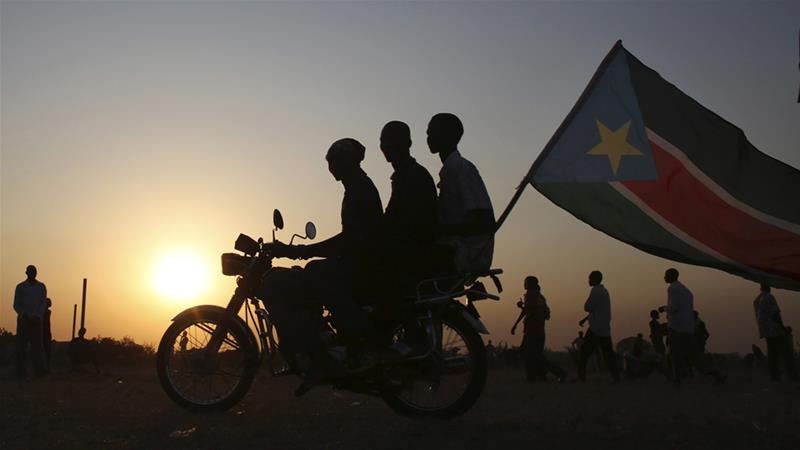