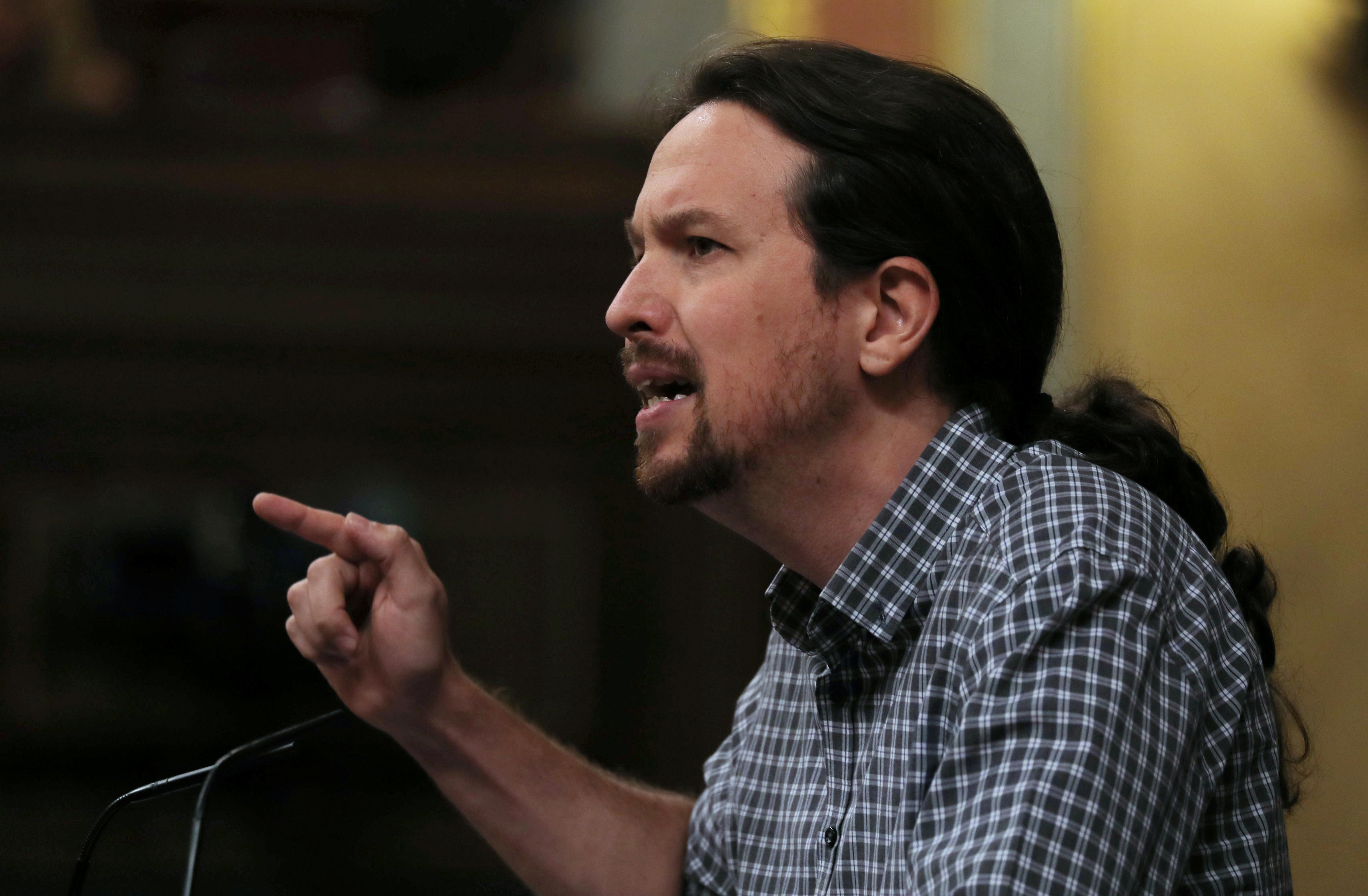 MADRID (Reuters) – The leader of far-left Unidas Podemos on Tuesday tweeted that a coalition government was the only option and that he had not changed his mind on this.

Iglesias tweeted this after acting Prime Minister Pedro Sanchez offered an alternative option that would include an agreement on policies and non-cabinet positions. He accompanied this with a video extract from an interview he gave before Sanchez spoke.

“Politics cannot be based on trust, but on guarantees. A coalition government is the only guarantee to carry out the policies that can change people’s lives. That is what is at stake. And that has always been our commitment,” Iglesias said.