THE Spanish Army has been called in to set up a makeshift hospital in Zaragoza, Spain, as the city struggles to contain a new spike in coronavirus cases.

Spain's Health Ministry reported 3,632 new infections on Tuesday – and to deal with the new surge in Aragon, the army has begun expanding the Clinic University Hospital of Zaragoza. 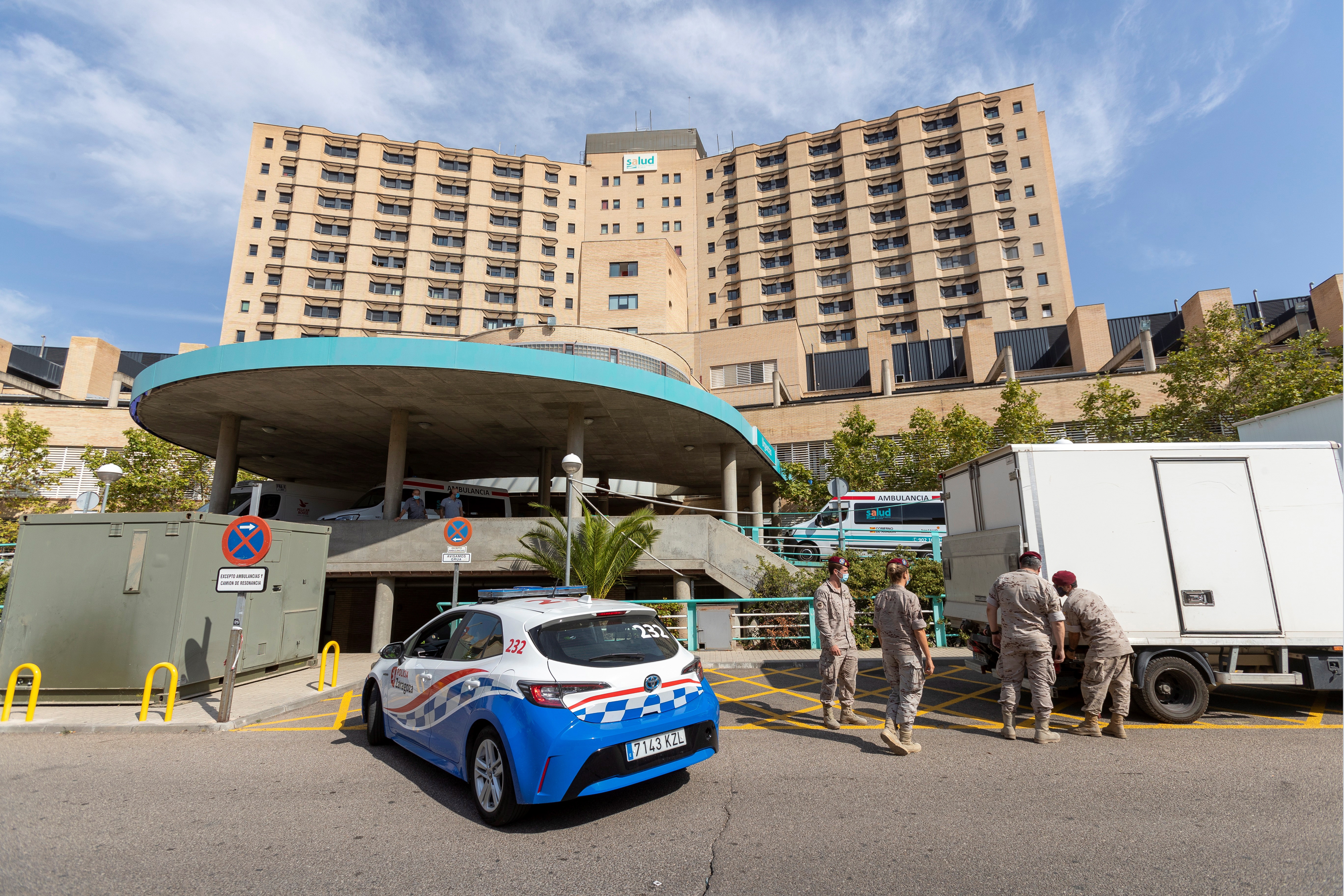 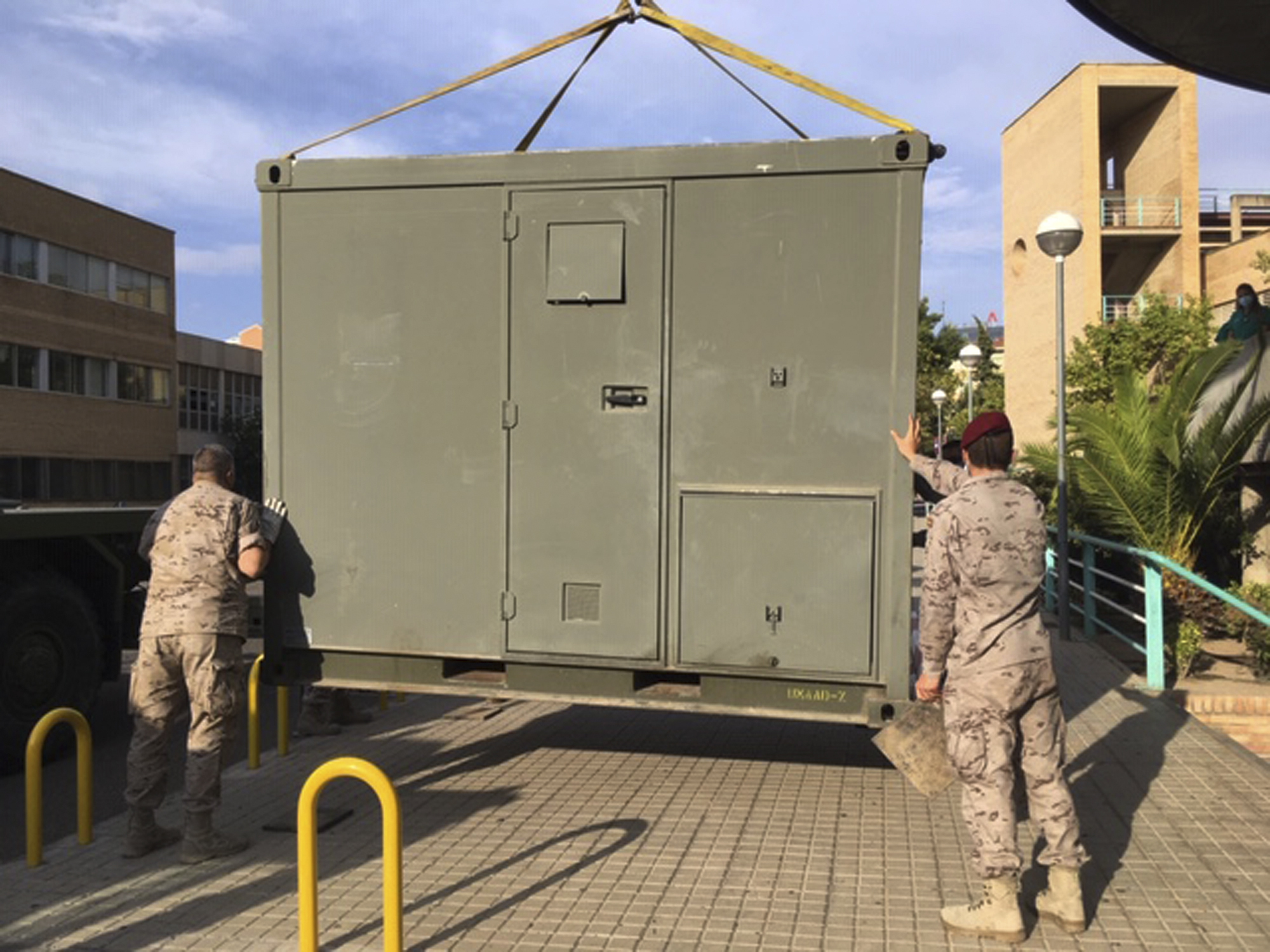 The hospital in the capital city currently holds 160 COVID-19 patients – more than any other Spanish hospital, according to local media.

However, the new makeshift hospital, which will spill into the car park, will hold an extra 40 patients.

The field hospital "triage area" made out of tarps, set to be completed on Friday, may not be needed and will serve as a "plan B," according to the hospital director.

Aragon is currently one of Europe’s worst-affected areas, and cases of coronavirus have been soaring all across Spain.

Brits travelling back from Spain will have to quarantine for 14 days after the country was taken off of the UK's 'green list.'

Since July 26, all non-essential travel has been banned, including the Balearic Islands as well as mainland Spain.

The Balearic Islands have seen a surge in cases, and a number of regions in Spain have been put back into lockdown.

There is no suggestion as to when the Spanish travel ban will be lifted. 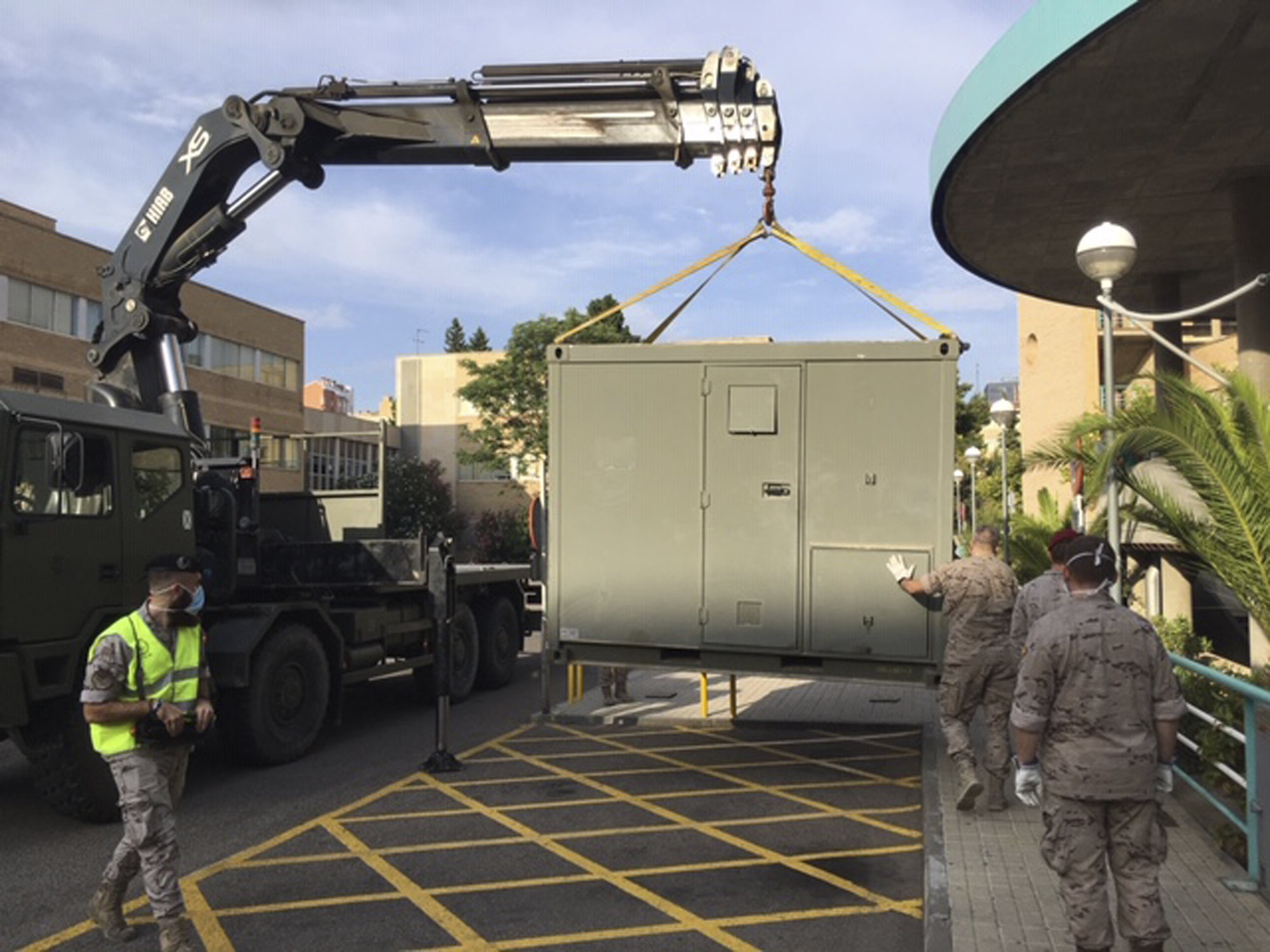 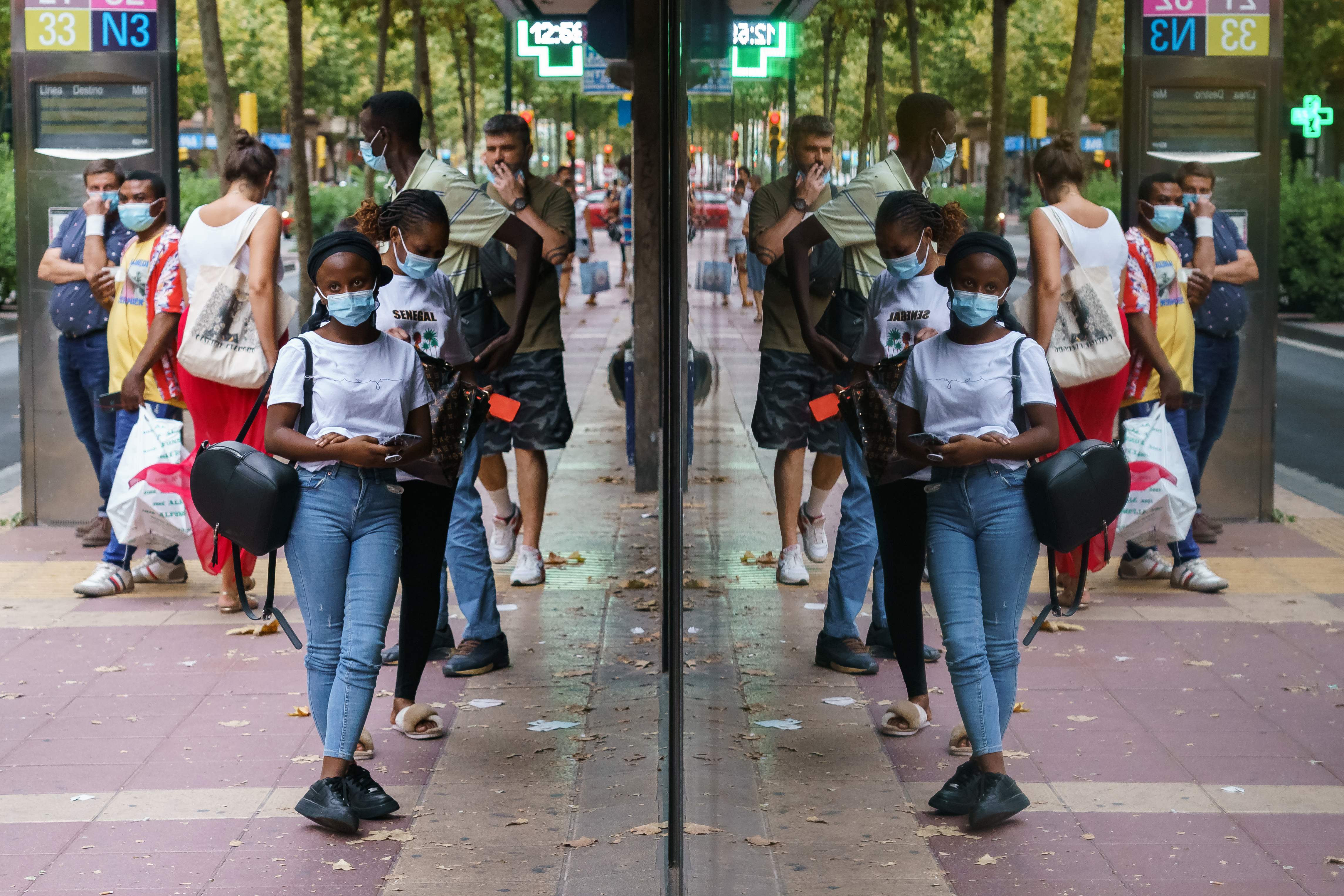