SPANISH cops have smashed a massive arms trading ring that has been linked to a number of terror attacks in Europe.

Police swooped to seize up to 12,000 weapons – including some that could “bring down an aircraft” – with an estimated value of nearly £9million. 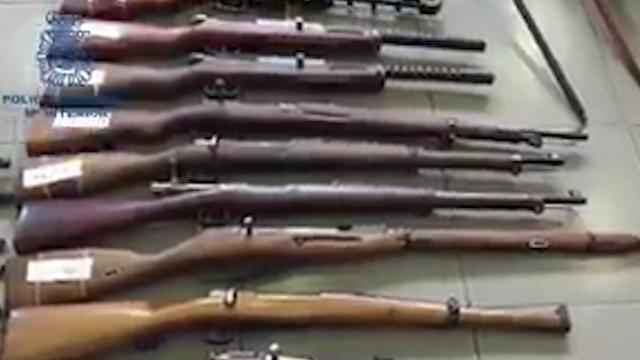 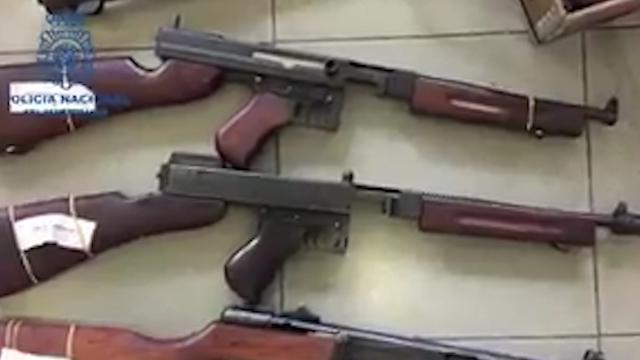 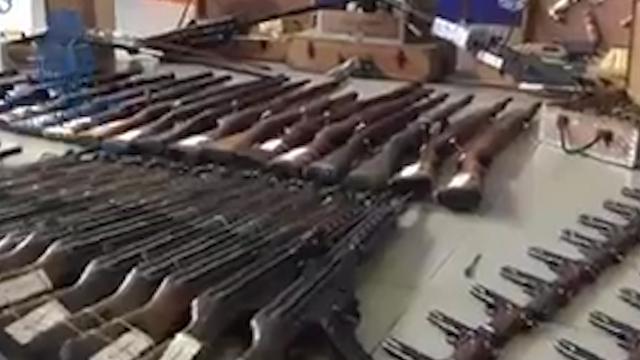 Cops tweeted a video of the haul, saying: "These are the 12,000 weapons, some capable of bringing down aircraft, intercepted from organised crime. Their price: €10million (£8.8million) on the black market."

The cache included a range of weaponry from pistols to high calibre rifles and anti-aircraft machine guns.

It was feared the weapons could have been used to kill innocent people if they fell into the hands of terrorists.

Four men and one woman were also arrested in a series of raids in the towns of Olot, Liendo, Galdácano and Guecho after a long investigation that began in the wake of a 2014 terror attack in Belgium.

Cops launched a probe into the weapons used by the terrorist who attacked a Jewish museum in Brussels in May 2014.

Undercover agents from the Spanish cities of Bilbao, Barcelona, Girona, Valencia and Santander were involved in the lengthy operation which led them to the gang, according to The Mirror. 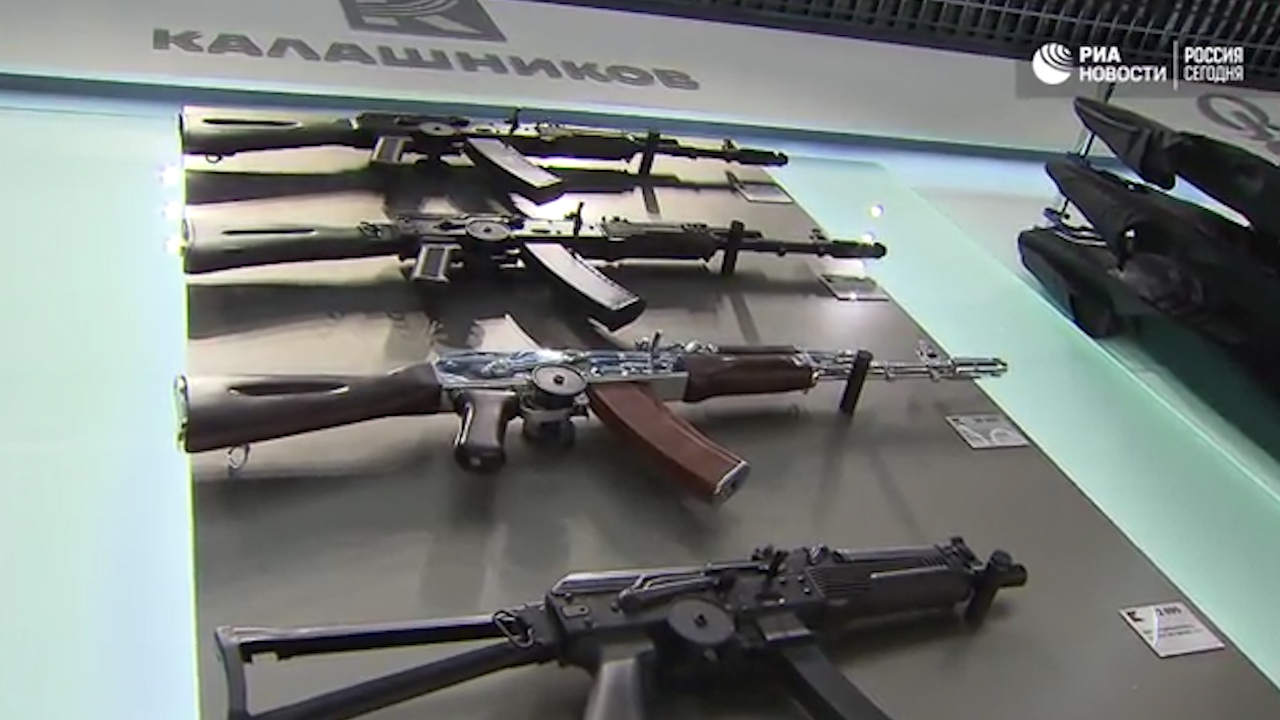 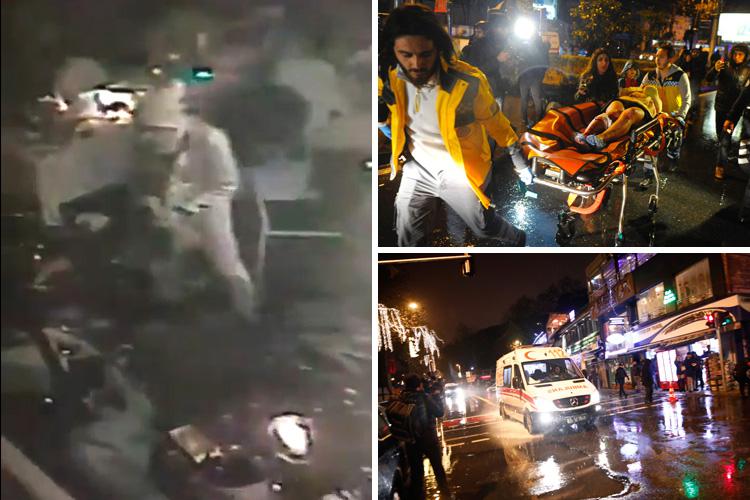 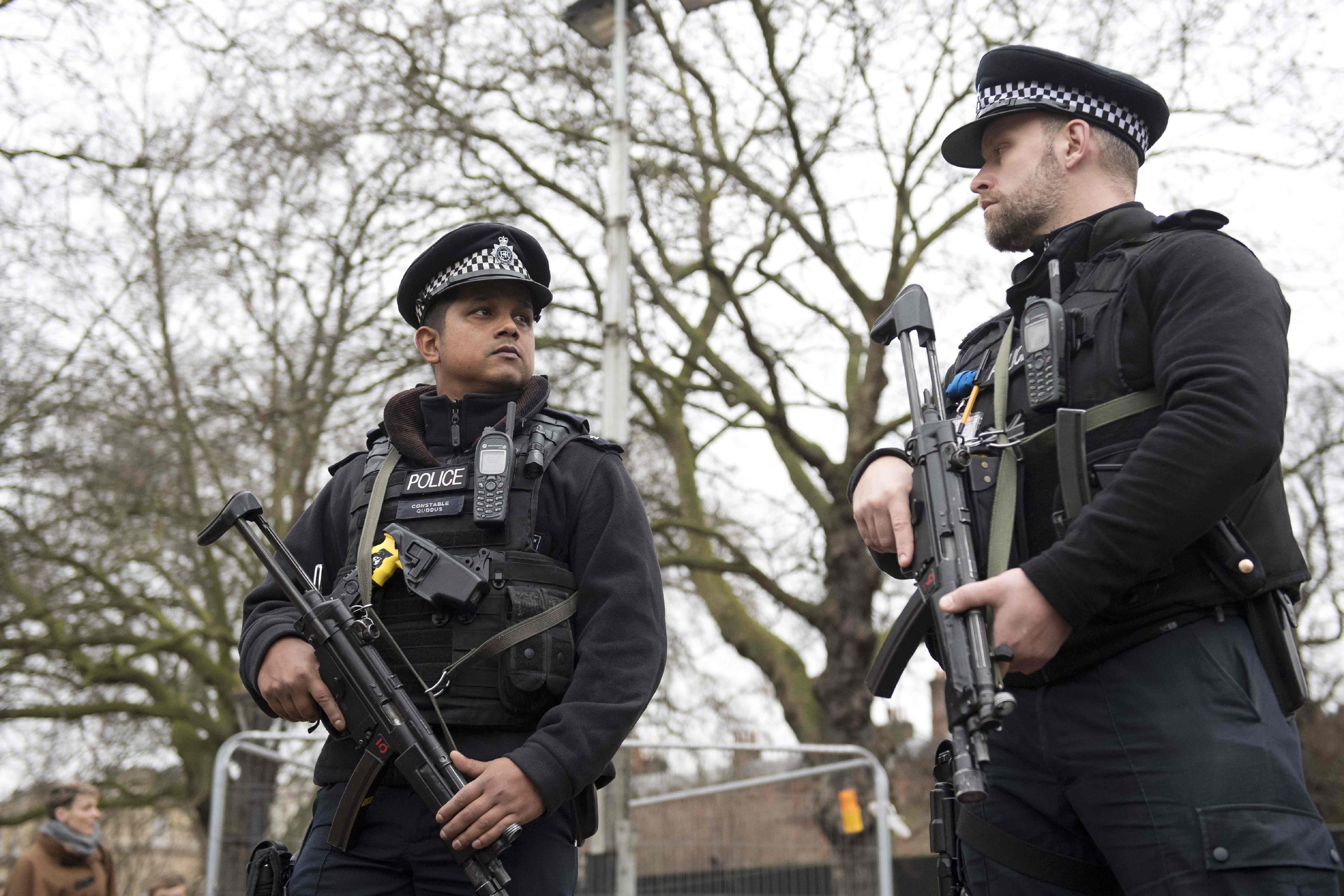 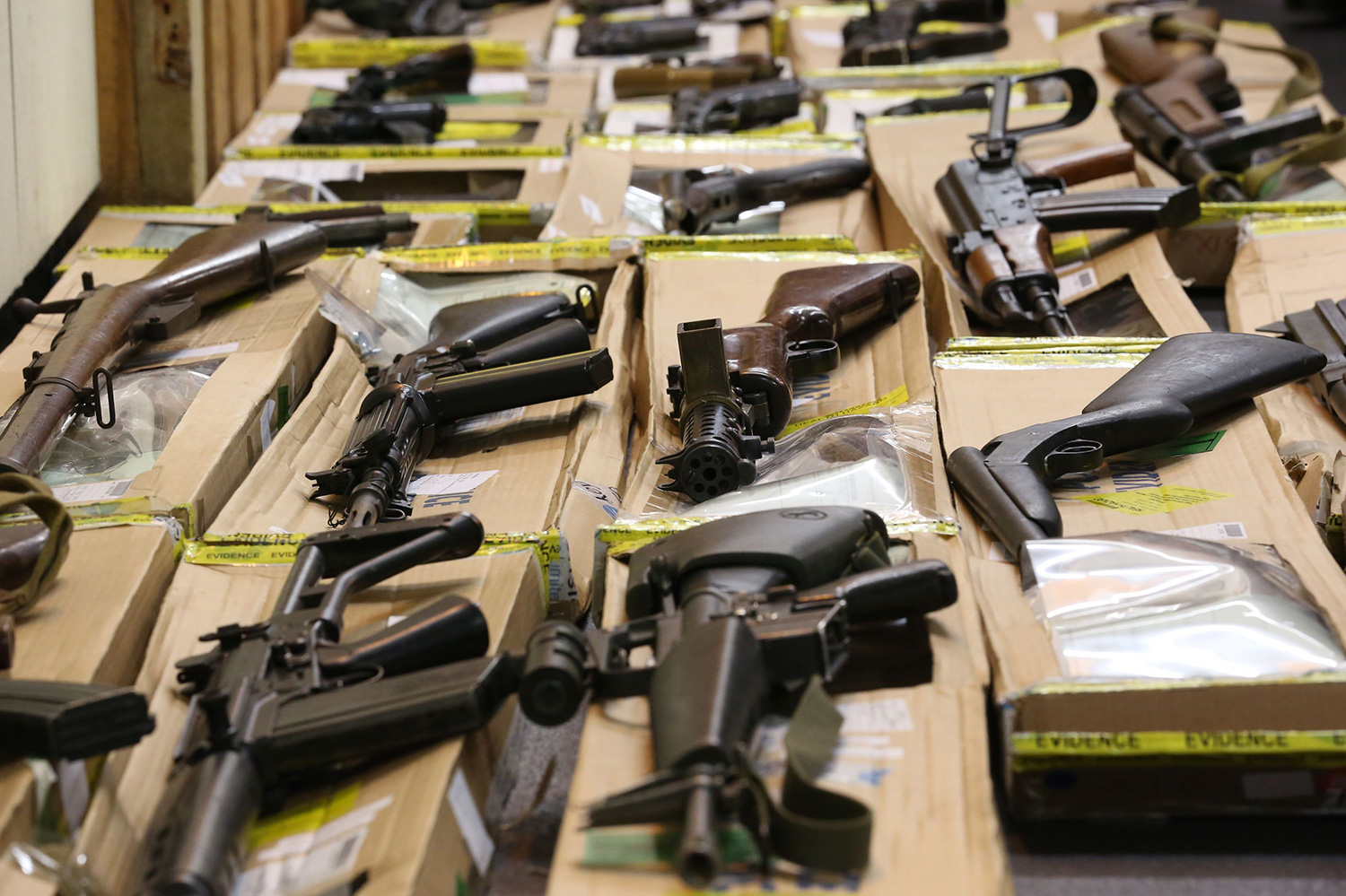 Showing off their colossal haul, detectives said the system used by the gun runners was the same as that behind the guns used in the attack on the Paris offices of French magazine Charlie Hebdo in January 2015.

The criminal network would legally buy deactivated guns under the pretext of running a sports firm.

They would then transport them to a "sophisticated workshop" in Guecho and reactivate them before flogging them on the black market. 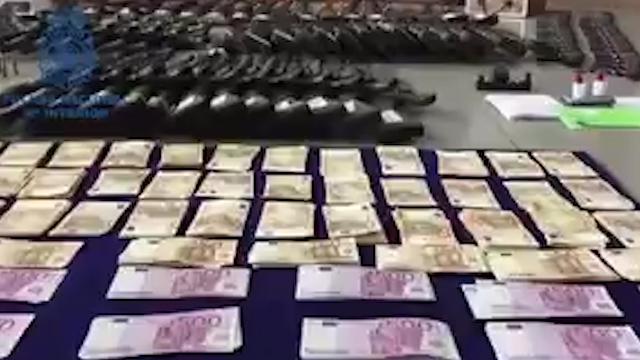 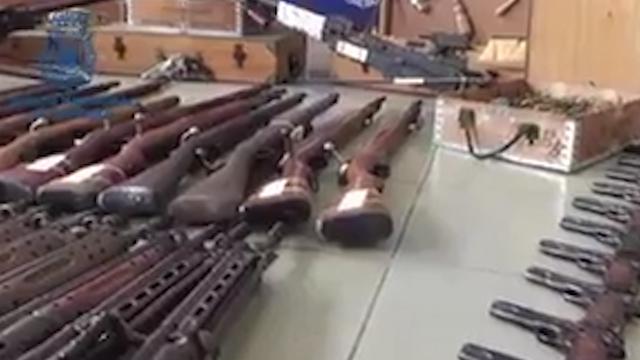 A spokesman for the Spanish Government said: "This modus operandi used to purchase weapons is the same as the one used for the attacks carried out in Paris on January 7, 2015, against employees of the satirical weekly 'Charlie Hebdo', in which 12 people were killed and another 11 injured – all with recommissioned weapons acquired at the time from a Slovak gunsmith."

The government said it would continue to crack down on the illegal arms trade to prevent future terror atrocities.