MADRID (Reuters) – A small Spanish town that owes its foundation to Francisco Franco will remove the former dictator from its name following a turnaround in local politics. 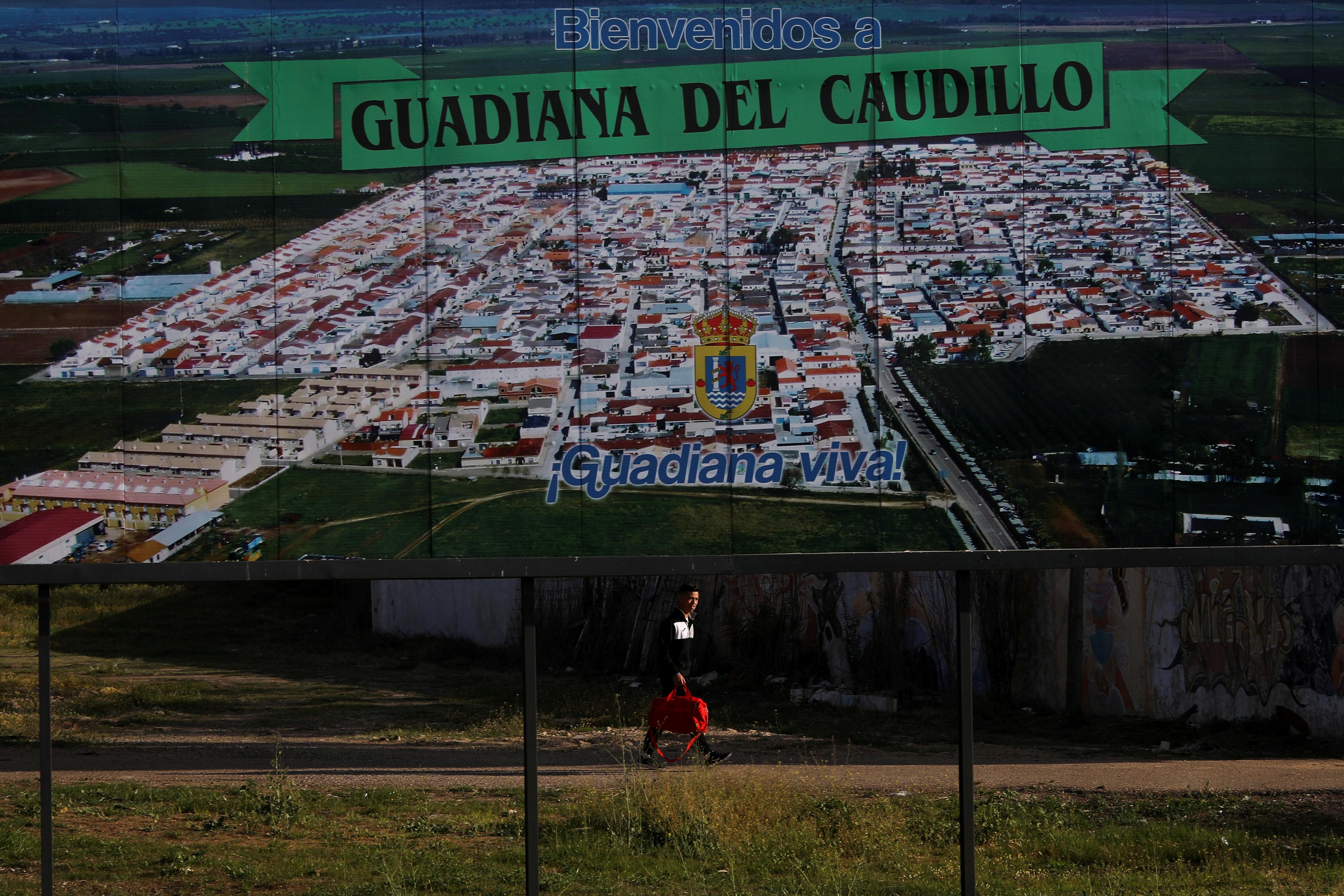 Home to about 2,500 people in the west of Spain, Guadiana del Caudillo’s name pays homage to the right-wing Franco, who visited in 1951 to launch its construction and whose title was “El Caudillo” (The Commander).

But after defeating the far-right Vox party in local elections last Sunday, the Socialists’ incoming mayor told Reuters all symbols of Franco would be removed from public view.

“It is the first measure that we have to take. Change the name and remove Francoist vestiges, so that our town can receive funds,” Francisco Moreno said by telephone.

Vox’s mayor had defied a 2007 law ordering the removal of Franco symbols, leading to a cutoff of funds.

Franco’s 1939-1975 rule killed or imprisoned tens of thousands to stamp out dissent, while up to 500,000 combatants and civilians died in a war with leftist Republicans.

Moreno said residents would choose a new name which he hoped to have approved soon after his June 15 swearing-in. “Maybe they just want to leave it as Guadiana. I don’t know,” he said.

Outgoing mayor Antonio Pozo, who joined Vox last year after leaving the conservative People’s Party, called a vote in 2012 on the town’s name. Residents voted for no change, but hundreds abstained.