His former Private Secretary Angus Sinclair claimed he was bullied by the Speaker with regular angry outbursts. 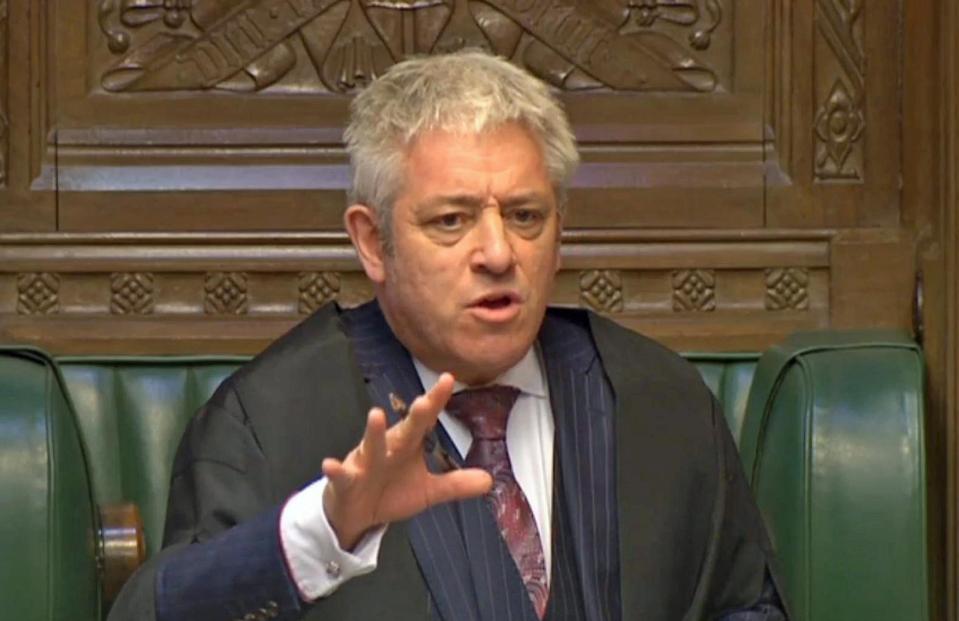 He told BBC Newsnight that on one occasion Mr Bercow’s temper was so bad that he smashed a mobile phone on his desk in front of him.

Mr Sinclair also said Mr Bercow mimicked him in front of staff to undermine him – and used obscene language in the office.

The former staffer was given “compulsory early retirement” in 2010 and paid a lump sum of £86,250 with the condition he didn’t make any complaint against the Speaker or speak publicly about his treatment.

It is the latest damaging allegations of bullying to hit Mr Bercow and follows claims that another private secretary also left her job after just a year with the Speaker. 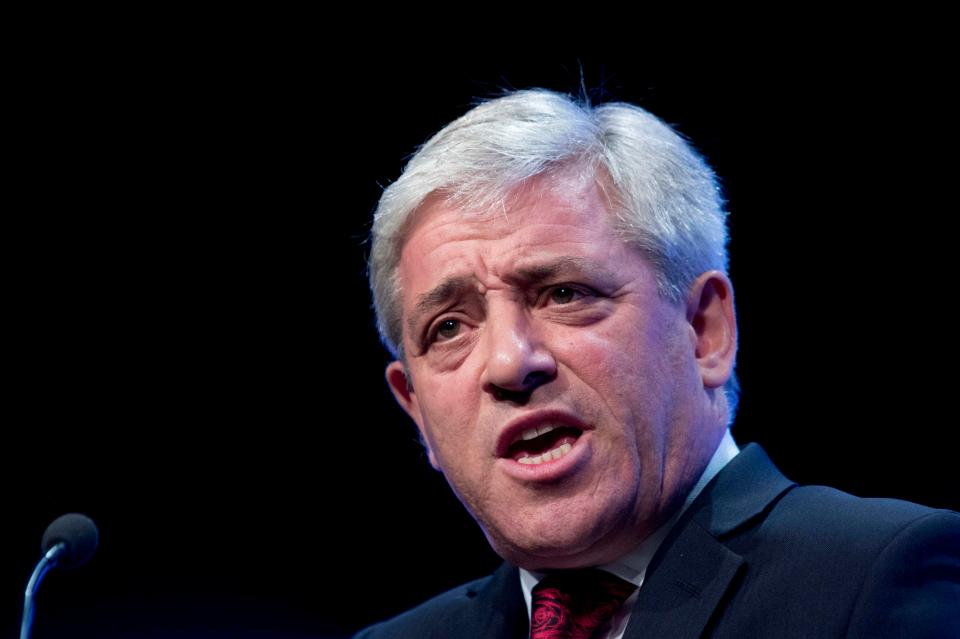 Kate Emms took the job with Mr Bercow in May 2010 but was signed off with PTSD in February 2011.

Mr Bercow denied there was “any substance” to Mr Sinclair’s allegations and also denied using taxpayers money to fund a gagging order over him.

The shocking claims made by Mr Sinclair last night will heap fresh pressure on Mr Bercow to quit as Speaker. 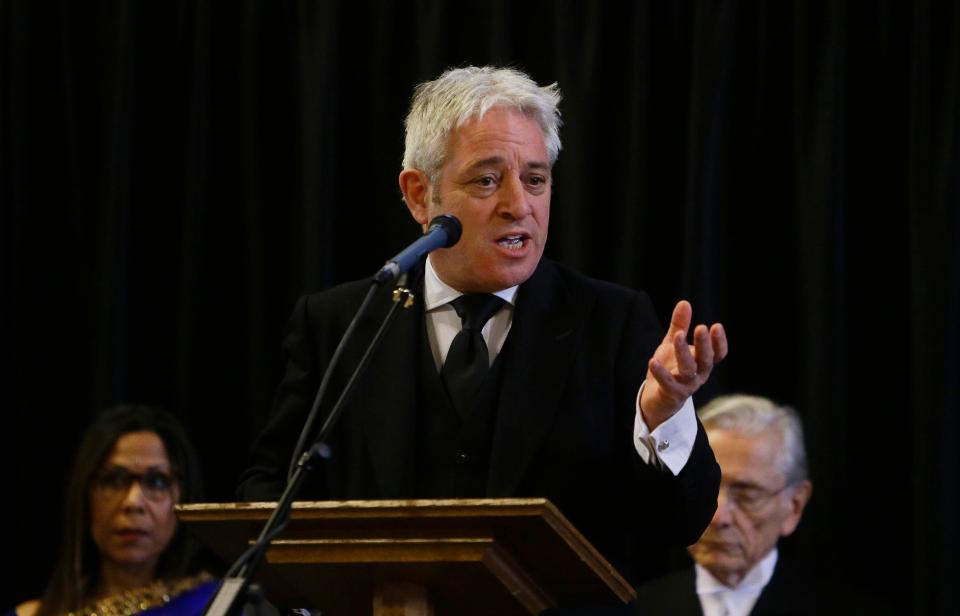 He had previously vowed to step down this year but rowed back on the pledge in last year’s election – insisting he would serve another five years – citing the uncertainty in Parliament caused by Brexit.

Mr Sinclair only worked for Mr Bercow for one year – between 2009 and 2010 and said he struggled to build a working relationship with the Speaker.

This is despite having a good relationship with the previous Speaker Michael Martin.

Explaining Mr Bercow’s treatment of him, Mr Sinclair said last night: “The Speaker responded in a way that I can only say is a form of bullying. And that is to show anger, to thump the table to say that someone has failed in front of others. It seemed to get more frequent.”

BBC Newsnight said it had spoken to other Commons staff who “corroborated this account” of Mr Bercow’s behaviour.

Mr Sinclair said the Speaker was prone to “over-the-top anger,” adding: “I’m not sure he was completely in control of it. The arms would wave around.”

He also shared his diary entries with BBC Newsnight. In one shocking example of Mr Bercow’s bad temper had led to him smashing his mobile phone, Mr Sinclair wrote: “There was one afternoon I was working at my desk and he came in and was absolutely furious about something.

“He asked for some information from another part of the House. It had been very slow coming and I’d prodded for an early resolution and he knew that but he held me responsible.

“There was a tirade of how I’d let him down and it was the worst thing. There was a lot of bad language and suddenly his mobile phone which he’d been holding was flung on the desk in front of me and broke into a lot of bits.”

Last night a spokesman for Mr Bercow said: “Mr Speaker strenuously denies that there is any substance to any of these allegations. Mr Speaker has a superb team of dedicated, effective and long-serving staff – five of whom have worked for him very happily for a combined total of over 40 years.”
The spokesman also denied the allegation that Mr Sinclair was paid off with public money to buy his silence.