Safira Allen, 25, clashed with crew on the Spirit Airlines flight from Atlanta and then filmed the bizarre row on Facebook Live. 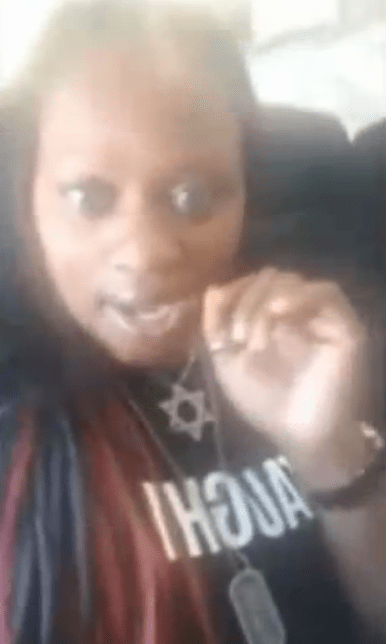 The traveller was furious after the airline told her to leave the plane and accused Spirit of closing the boarding gate 20 minutes earlier than scheduled, news.com.au reports.

During video footage, filmed by Safira on her phone, she repeatedly tells security that she is “not getting off this plane” before alleging she paid a fee to enter the aircraft.

Safira shouts at staff: “How you gonna close your airline early, make me miss my flight and tell me I gotta pay again? Once I pay, I get on the flight and they say, ‘You caused a disturbance.’”

However, Atlanta cops claimed Safira had sprinted past the gate agent when she was told she was too late to board. 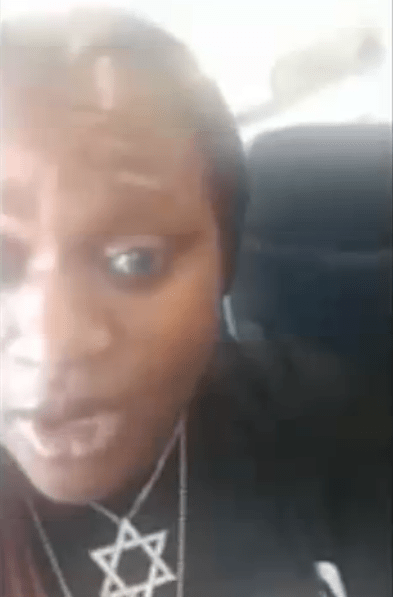 The passenger also ranted during the video, which has been viewed more than 3.6million times, that a white passenger  was allowed to board the plane late – without reprisal.

She then launches a foul-mouthed tirade, before immediately remarking that she doesn’t usually swear.

She later likens the crew and security to “terrorists” when they ask her to get out of her seat. 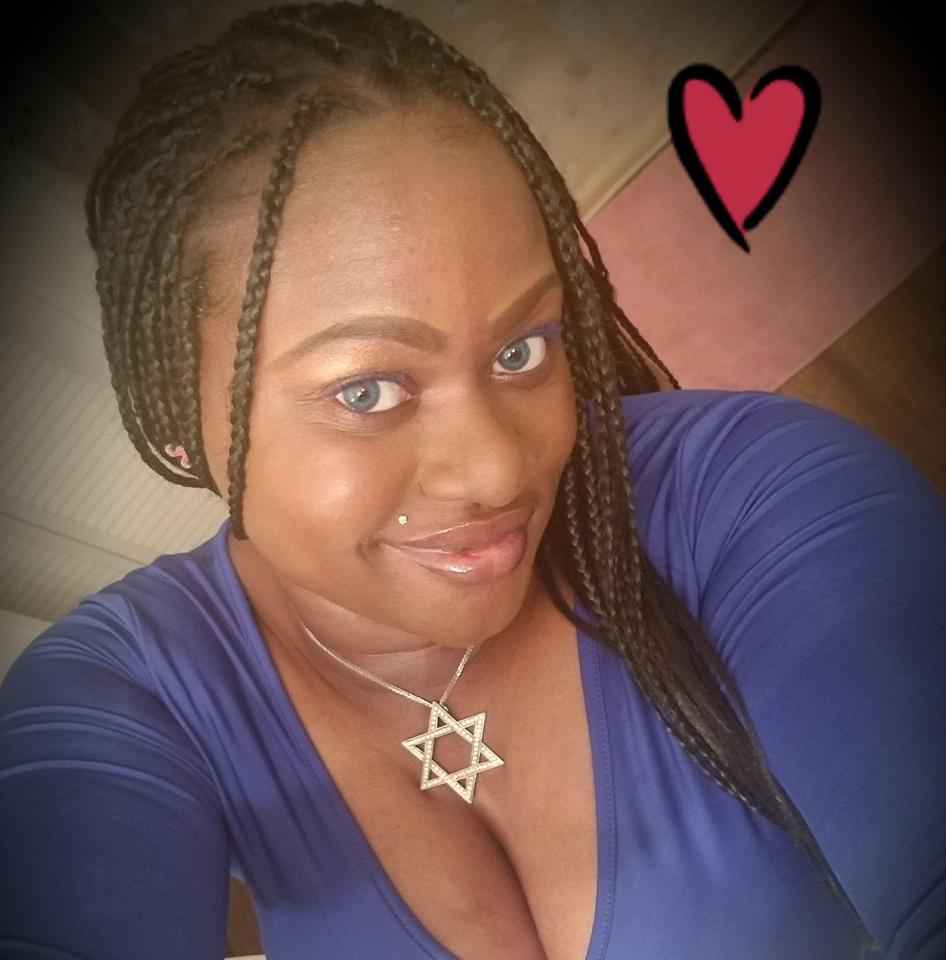 “I’m not getting off this plane to negotiate with no terrorists,” Safira claims, referring to a security officer.

“Cause clearly, they’re the terrorists. They’re terrorising me in my own country.”

The crew then tell all other passengers they need to deplane so the flight could “start the boarding process again”.

“If I can’t go to Las Vegas, Nevada, neither can y’all,” Safira then yells.

After the other passengers leave, a police officer arrives to escort Safira off the plane.

The footage ends as the officer asks Safira to put her hands behind her back while on the jetway.

Earlier this week Safira took to Facebook to apologise, but not before commenting on all the new friends she gained as a result of the video.

She wrote: “#SharePlease So that everyone can see that I am one of the coolest humblest females you will ever encounter.

“I apologise if I inconvenienced anyone on that plane! But at the same time! I am standing up for people who have to deal with companies ripping them off and making you the suspect; when you paid for their services.”