Sports Direct and House of Fraser have secretly pressured furloughed managers to come into stores once a week, it has been reported.

The retail chains, owned by billionaire Mike Ashley, allegedly asked managers to return to work voluntarily. It was also claimed they were told not to clock on.

In at least two cases they were allegedly asked to pack up stock for transfer back to the main warehouse in Shirebrook, Derbyshire, so that it could be sold online.

The government’s furlough scheme – which could cost taxpayers £42billion in three months – clearly states staff on the project should remain at home. 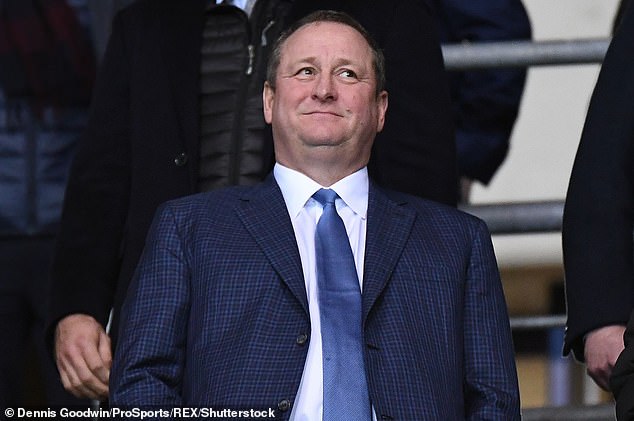 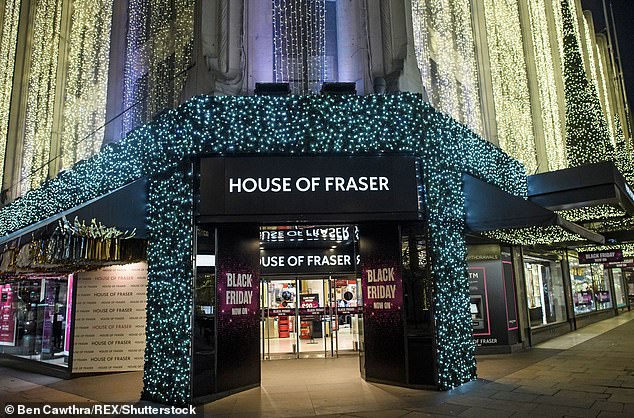 One manager, who did not wish to be named, told The Guardian: ‘They are doing it secretly so people don’t know what they are doing.’

‘Everyone is scared,’ another manager, who wanted to remain anonymous, said. ‘Why do I have to be frightened and likely spreading disease if they are not giving us anything?’

Frasers Group, which owns the chains, has recently reversed its plans to re-open stores within the next three weeks.

They cited cases in mainland Europe where non-food stores have been allowed to re-open, as their reason for believing the same could happen in the UK soon.

The group had been unwilling to shut up shop as coronavirus hit the UK towards the end of March. 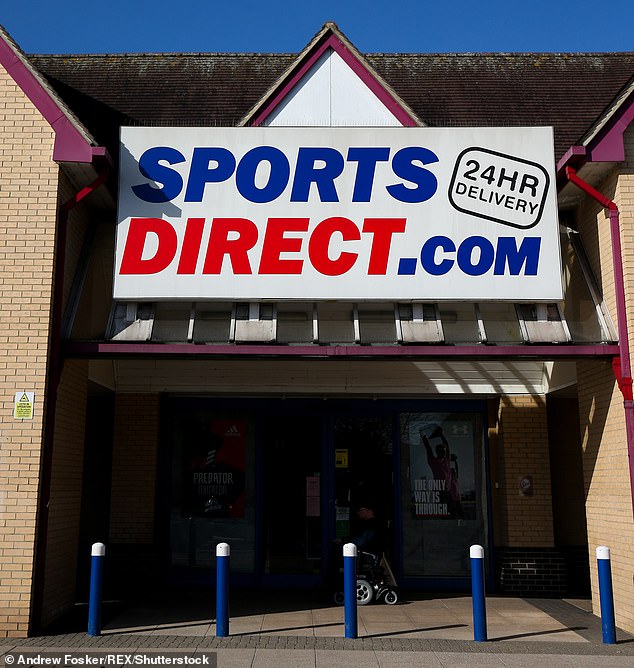 Managers were asked to volunteer to return to stores and not to clock on. Many shops in the UK remain shuttered under coronavirus restrictions

They initially told staff to ‘continue to arrive at work as scheduled’ because the stores are ‘uniquely well-placed to help keep the UK as fit and healthy as possible during the crisis.’

The move earned the chain a rebuke from Michael Gove, who said he could not see ‘any justification for Sports Direct remaining open’.

Sports Direct employees told PA at the time they felt their lives were ‘undervalued’ as they were still being made to work in stores closed to the public.

The furlough scheme’ rules state: ‘To be eligible for the grant when on furlough, an employee cannot undertake work for, or on behalf, of the organisation or any linked or associated organisation.