The MI5 boss savaged Vladimir Putin’s regime in a speech to European security bosses in Berlin. 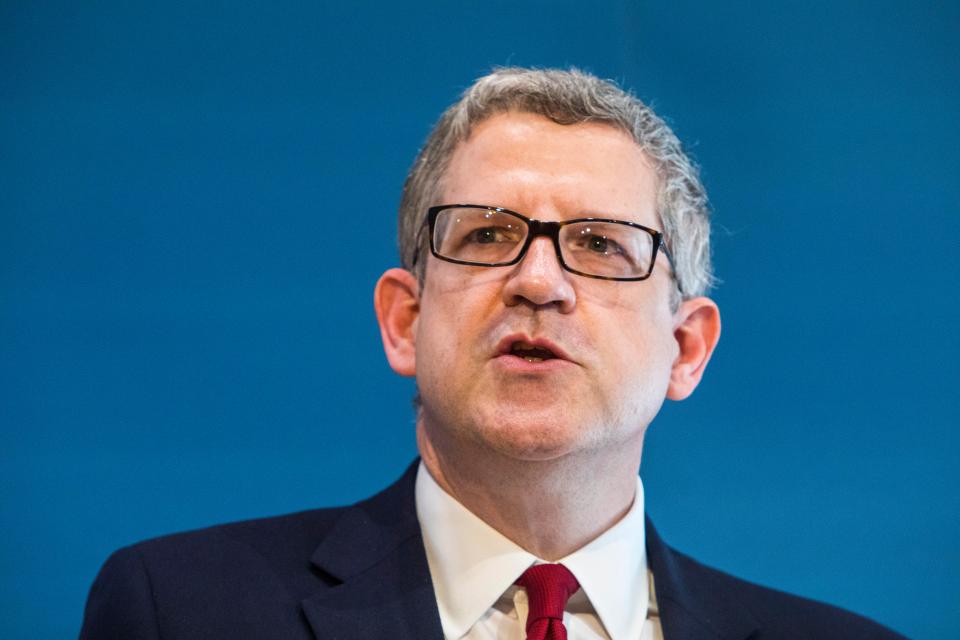 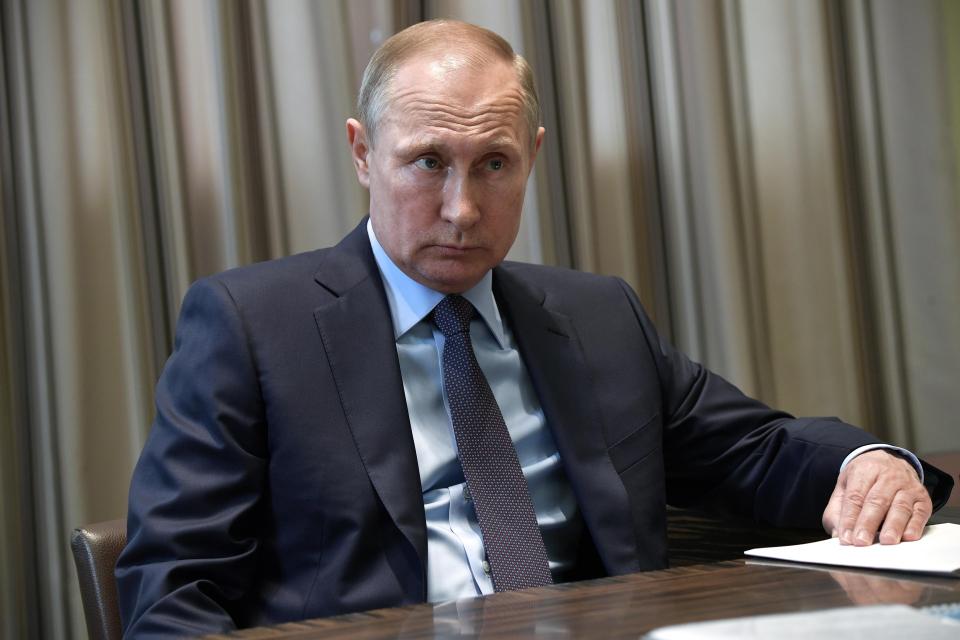 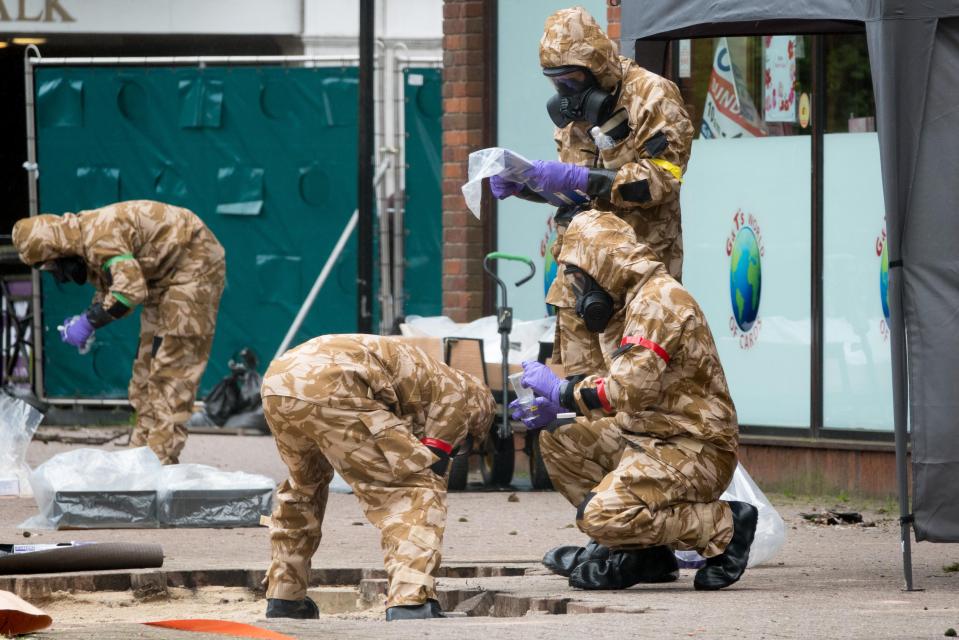 He said the Wiltshire nerve agent attack on Sergei Skripal and his daughter Yulia in March had risked “many lives”.

Mr Parker told spooks that Russia had pumped out “30 explanations”, adding: “Whatever nonsense they conjure up, the case is clear.”

He also warned the IS terror threat would persist for years as it “sought to regroup” after military pressure.

He made trips, organised by Britain, to the Czech Republic, Estonia and Spain. Czech spooks also met him in the UK, the New York Times said.

It might ex­plain why the 60-year-old was targeted eight years after he came to Britain in a spy swap, ex-CIA officer John Sipher told the paper.