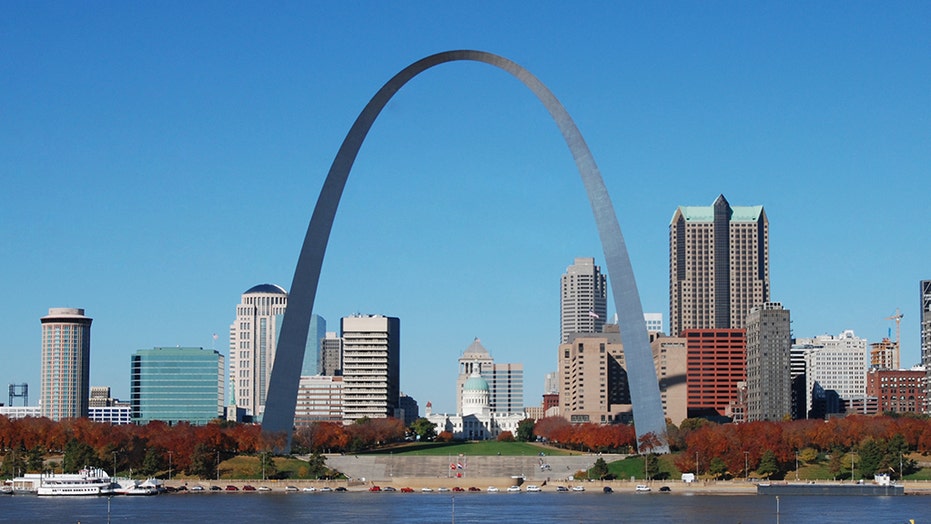 Only a few hours into 2020 and Missouri's second largest city recorded four homicides in multiple shootings across St. Louis.

The St. Louis Police Department told KMOV the incidents – in which a total of eight people were shot – began rolling in shortly after midnight, when a teenager was shot in the thigh in a neighborhood on the city's northwest side.

The teenager was rushed to an area hospital and was listed in stable condition, police said.

Not even a half-hour after the first incident was reported, three people were found fatally shot in an intersection in the city's Benton Park neighborhood. A fourth victim was discovered shot in the leg at the location just before 12:30 a.m.

CALIFORNIA MAN WHOSE LAPTOP STOLEN AT STARBUCKS FATALLY STRUCK BY SUSPECT'S VEHICLE WHILE TRYING TO GET IT BACK, POLICE SAY

Officials told FOX2 the victims have not been identified and no arrests have been made in connection with those shootings.

Authorities were called to a third shooting in north St. Louis, where a man was found shot to death around 2:40 a.m. Another man at the scene who was conscious and breathing was rushed to an area hospital. 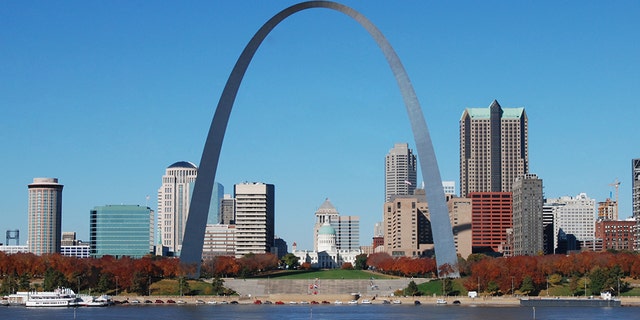 Four people in St. Louis were shot to death in the early hours of the first day of 2020, including three killed at one location.
(iNews)

Shortly after the third shooting, a fourth incident was reported on the 3400 block of Wyoming Ave., where a man reported suffering a graze wound after gunfire was reported. The man was transported to an area hospital, according to FOX2.

The violent early hours of 2020 were not confined to just city limits. Another early-morning shooting was reported in the St. Louis suburb of Creve Coeur, Mo. Officers responded to a 911 call around 1:30 a.m. and found two teens shot at the home.

The homeowner told officials that around 75 to 80 teens were at the home for a New Year's Eve party when a gunman walked through the front door and opened fire, FOX2 reported. The two teenagers were transported to an area hospital. Details about their conditions were not yet known.