Workers at Cliveden House have been warned against bidding her farewell on the morning of the big occasion. 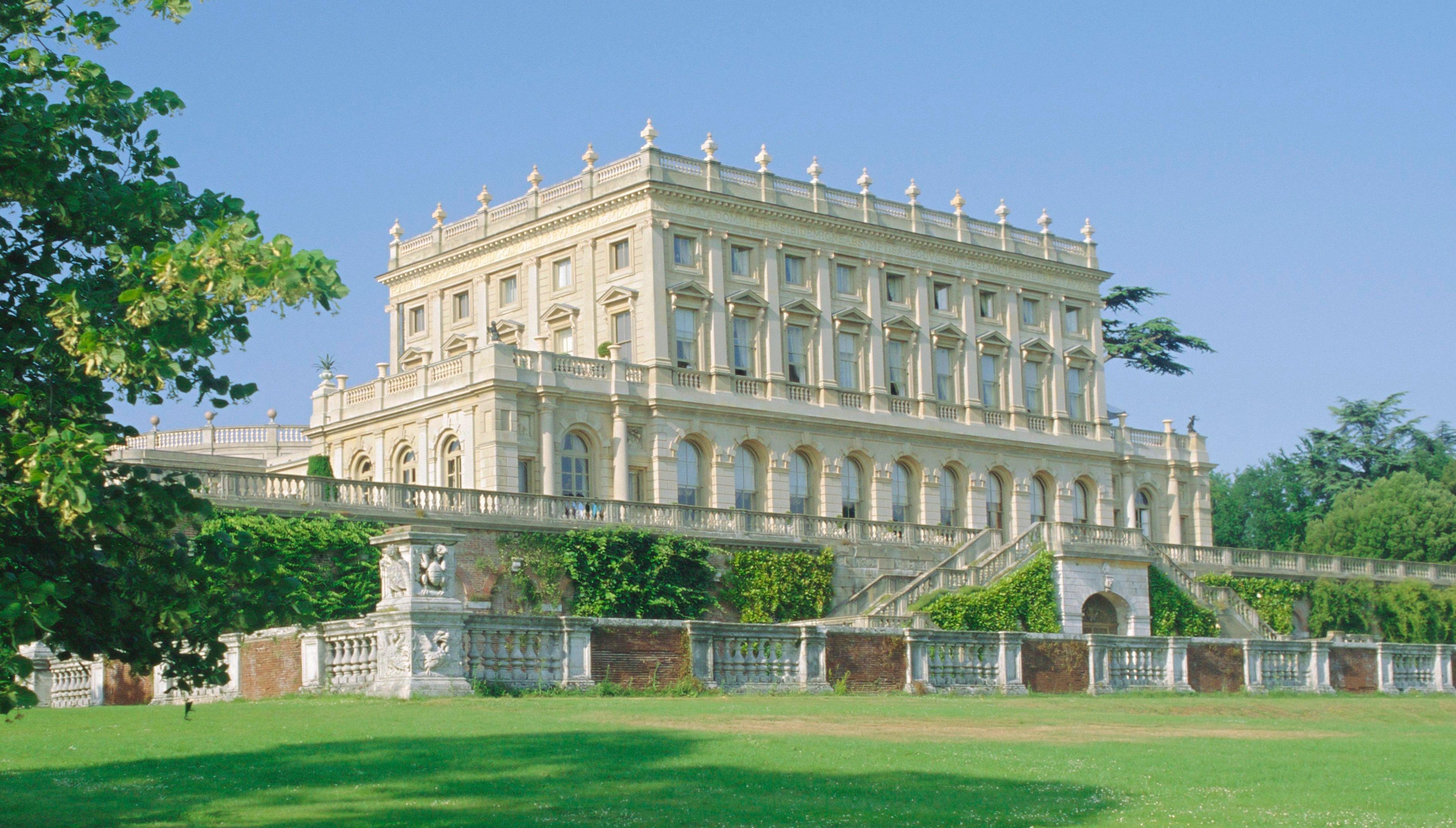 A source told The Sun: "The wedding of Harry and Megan is said to be a wedding for the people.

"Megan is staying at Cliveden in the countryside which is a very nice choice.

"So we thought it might be great to cheer her on her way, and stand at the side of the road. 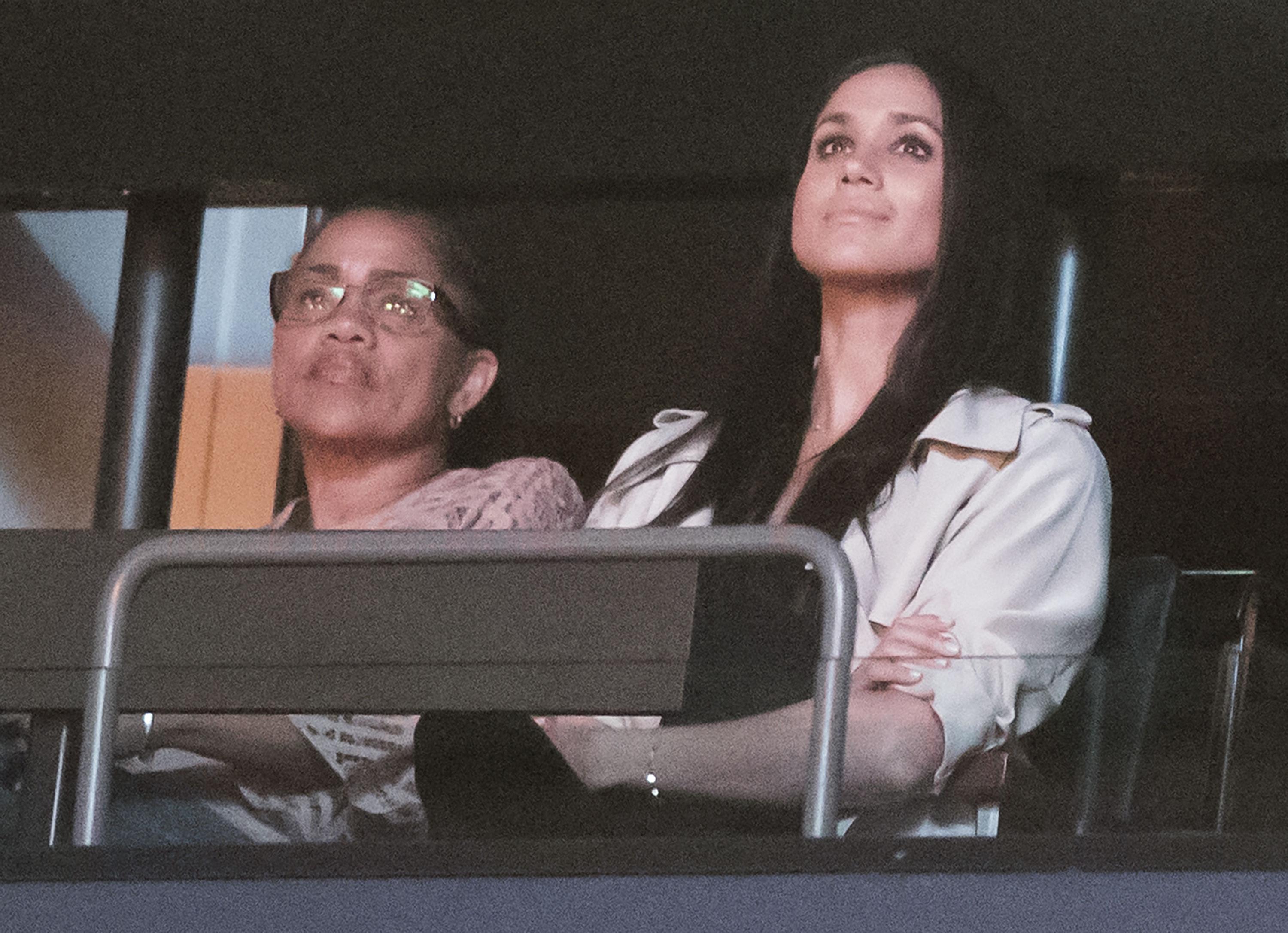 "It seems even the staff at Cliveden will not be allowed to wave her off.

"As for the riff raff public, we can’t even stand on the side of the road."

Its outdoor swimming pool is also notorious for the part it played in a scandal that rocked Britain. The spot is where John Profumo met Christine Keeler, which sparked a crisis that engulfed the establishment.

The decision to stop the waving seems particularly bizarre given the hotel is hosting a celebratory garden part on the wedding day.

At £95 a head event boasts champagne, jazz and a two-course barbecue lunch and will screen the big day.

The Royal Wedding Garden Party was advertised by the hotel with them boasting "You will almost be able to hear the chimes in the distance".

Kensington Palace last month said Harry and Meghan wanted their wedding day to be shaped to allow members of the public to share their joy. 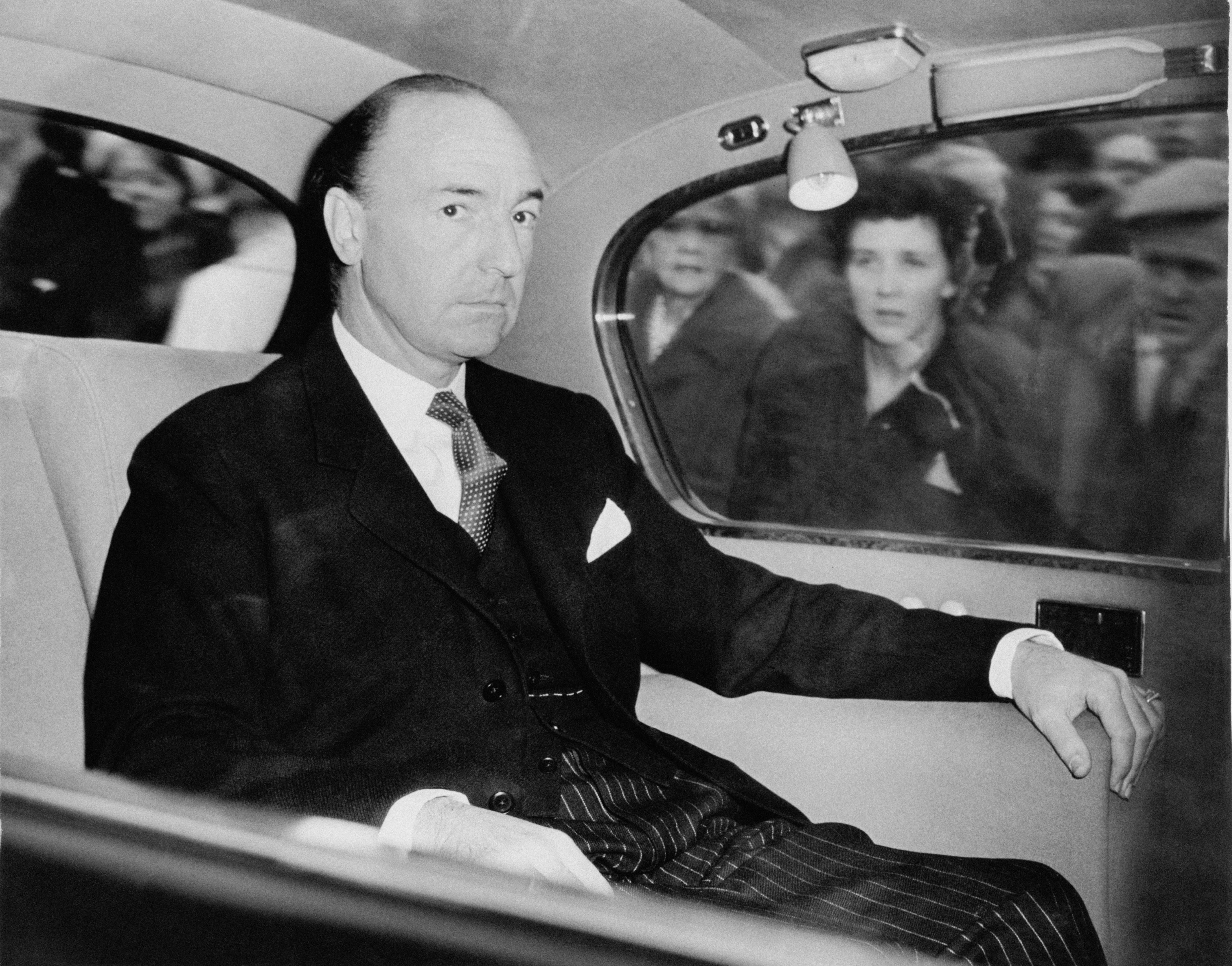 Over two thousand people have been invited into the castle to watch them arrive and depart.

A spokesman for Cliveden said: "We do not comment on our guests or staff at Cliveden House and should you require further information please do not hesitate to contact Kensington Palace for more details."

Kensington Palace refused to explain to The Sun the reason behind the wave ban.