The worker at £19,000-a-year Hampton School is also said to have posed as a teenage girl in a fake social media profile. 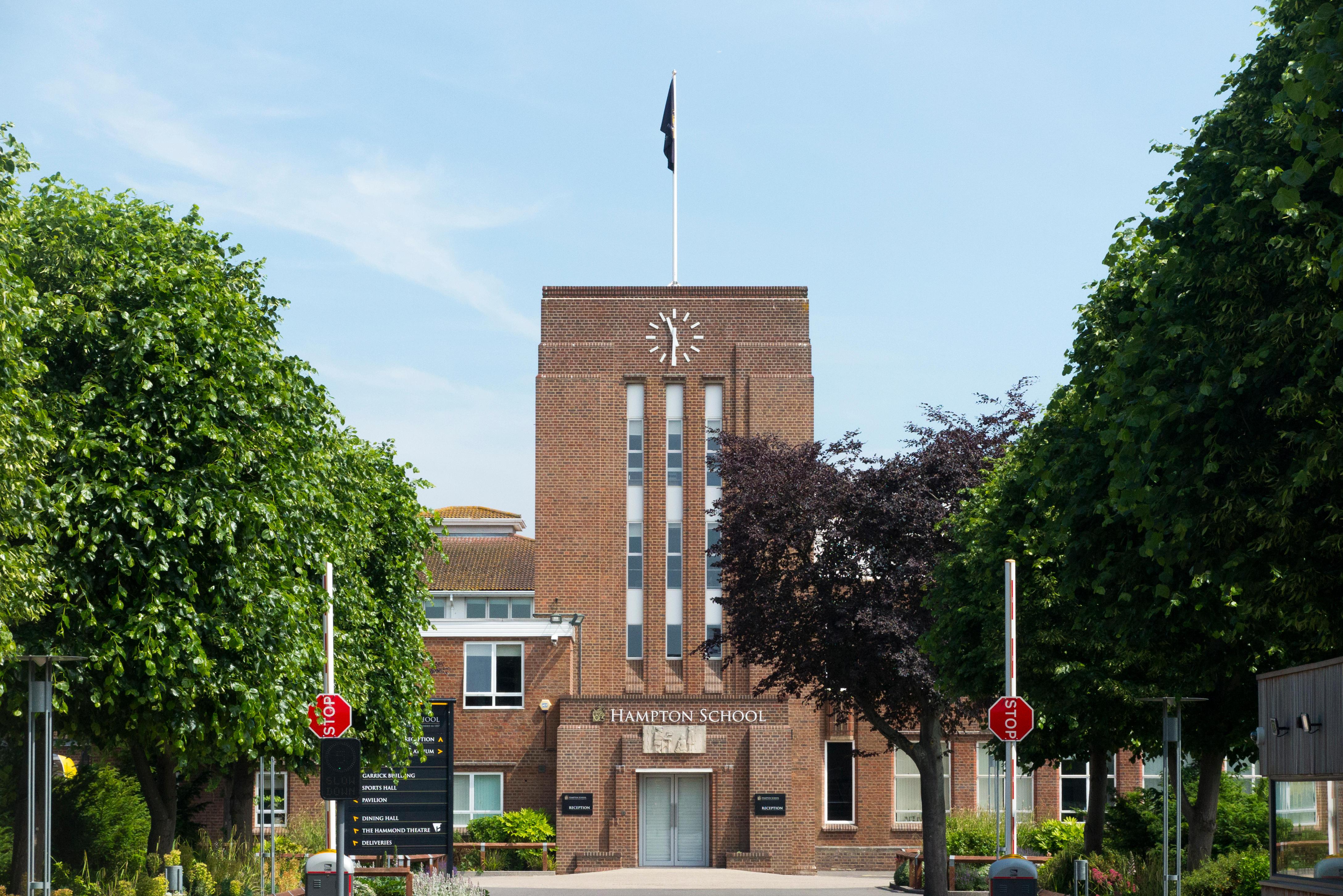 Cops were called in after a complaint from a pupil. They interviewed staff and students then raided the worker’s home.

Laptops were seized and the person was held for alleged possession of indecent images.

The arrested member of staff was immediately sacked after an internal investigation at the all-boys school in Richmond Upon Thames, South West London.

A source said: “There were complaints about the fake profile and the behaviour.

“The school acted very quickly in speaking to people and calling in police. It is an extremely shocking situation and, not surprisingly, everyone at the school is talking about it.”

Ex-students at the 1,200-pupil school include Queen guitarist Brian May and Olympic gold medal rowers Greg and Jonny Searle.