Stagehand who slashed Warner Bros colleague with Stanley knife in row over cup of tea on set of Anne Hathaway film The Witches could have killed him, detective reveals

A stagehand who slashed his Warner Bros colleague’s neck with a Stanley knife in a row over the last cup of tea could have killed him, detectives said today.

Johnny Walker, 56, stabbed his colleague Darren Langford, 44, after ‘bad blood’ simmered while the pair worked on the set of the Anne Hathaway film The Witches in Leavesden, Hertfordshire.

During a trial at St Albans Crown Court, Mr Langford told a judge Walker took the two last cups of tea before calling him a ‘c***’ and a ‘grass’.

Walker, from Borehamwood, was last week found guilty of wounding the father-of-five with intent to cause him grievous bodily harm at the Warner Bros studios in 2019.

Detectives today admitted the altercation ‘could have had a fatal outcome.’ 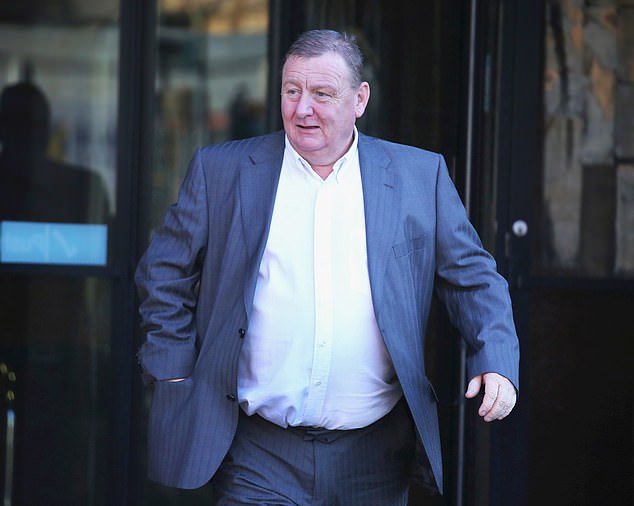 Johnny Walker (pictured outside court), 56, stabbed his colleague Darren Langford, 44, after ‘bad blood’ simmered while the pair worked on set in Leavesden, Hertfordshire

Vanessa Gottmann, from the Three Rivers Local Crime Unit, added: ‘I want to first pay tribute to the bravery that the victim has shown throughout the investigation.

‘It has been an incredibly difficult time for him and his family as the trial had to be delayed following the outbreak of coronavirus, so this result has been a long time coming for them.

‘I am pleased that we have achieved a conviction for this horrific and unwarranted attack, which could have easily had a fatal outcome. We now await sentencing at the end of May.’

Langford made a full physical recovery, but St Albans Crown Court heard he suffered with poor mental health as a result of the incident.

It was said the father-of-five had accepted he was going to die following the incident, and required 11 stitches to the wound on his neck.

During the two-day trial, a judge heard Mr Langford and Walker were working on set when ‘bad blood’ escalated because Mr Langford was taking on extra work.

On Wednesday, June 19, 2019, both men joined other stage builders in an outside yard for a refreshment break.

At around 12.30pm, Mr Langford went to help himself to the last cup of tea.

Turning around to see Mr Langford coming, Walker proceeded to take it and sat down with two cups of tea by his side, prosecutor James Lachkovic said.

Mr Langford told the court he had known Mr Walker for around 18 months at the time as they met while working on another film at the Shepperton Film Studios. 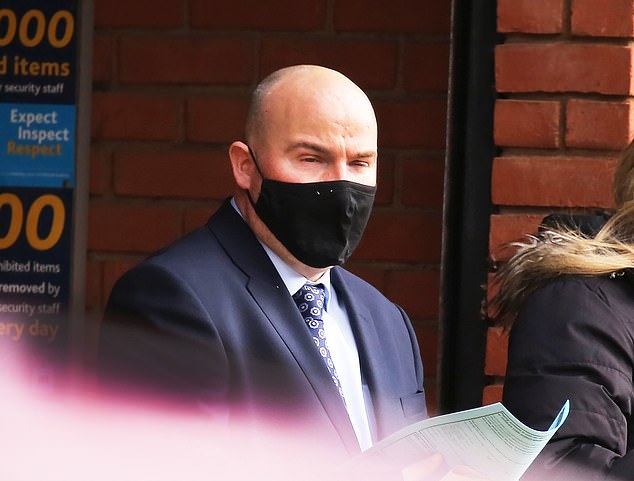 During a trial at St Albans Crown Court, Mr Langford (above) told a judge Walker took the two last cups of tea before calling him a ‘c***’ and a ‘grass’

He said he arrived at the yard to see other workers helping themselves to refreshments that had been laid out by the stage area.

He told the jury: ‘I approached the stage and could see John almost glance over his shoulder at me with a tea in his hand and grab the last remaining tea. I thought this is getting childish.’

‘I should have walked away. I told myself don’t rise to it.

‘I thought while everyone is here I am going to ask him what his problem is. I said “John, why have you taken my tea”. He said “I have not taken your tea, I am saving it for the driver”.’

Mr Langford told the court he tried to point out the driver wasn’t present and hadn’t been all morning.

He told the court by now the defendant was challenging him to go to the back of the stage to fight.

‘I had no intention of fighting him. I mentioned his age and my age.. I said we are not at school – grow up,’ said Mr Langford.

The court was told Walker began to walk towards the other man with a ‘snarl on his face’.

Walker then raised his right hand and pressed his fist into Mr Langford’s left cheek.

Mr Langford ‘almost froze’ after he heard the word ‘cut’ and saw the blade of a Stanley knife protruding from the defendant’s hand.

After threatening to ‘cut that grin off your face’, Walker slashed at Mr Langford’s neck and left him fearing for his life to the point he called his wife to say he loved her.

Mr Langford told a jury when his put hand up to touch the wound he could feel his little finger enter his flesh. 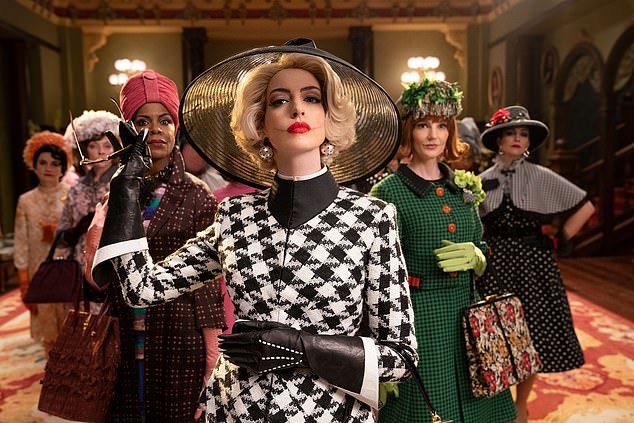 Thinking an artery might have been severed as blood poured from his neck, he said he thought he was going to die.

He said: ‘In my head I was thinking this has gone way too far and I pleaded with him to put the knife down. I was saying “You are going to lose your job John. Just put the knife down” but he had gone – his eyes were wild.

‘All the time he had got that snarl and he was saying “I am going kill you, I am going to cut you”.’

‘He lunged so quickly and I dodged back and felt it hit my throat. I was in sheer panic mode.

‘My fingers went into the cut so I knew it was a bad cut. I was in a panic thinking I was going to bleed out.’

‘I thought that’s it I am done for, you don’t survive having your throat cut. I had accepted I was going to die.’

Mr Langford said he feared the main artery in his neck had been severed and when a paramedic turned up to treat him, he asked him to inspect the wound.

Walker added he had only wanted at first to frighten his colleague. He claimed he lashed out intending to punch Mr Langford and didn’t mean to cut him.

He was granted bail while he awaits sentencing.